Citroën Is Making Another Batch Of Their Goofy $10,000 EV Beach Buggy 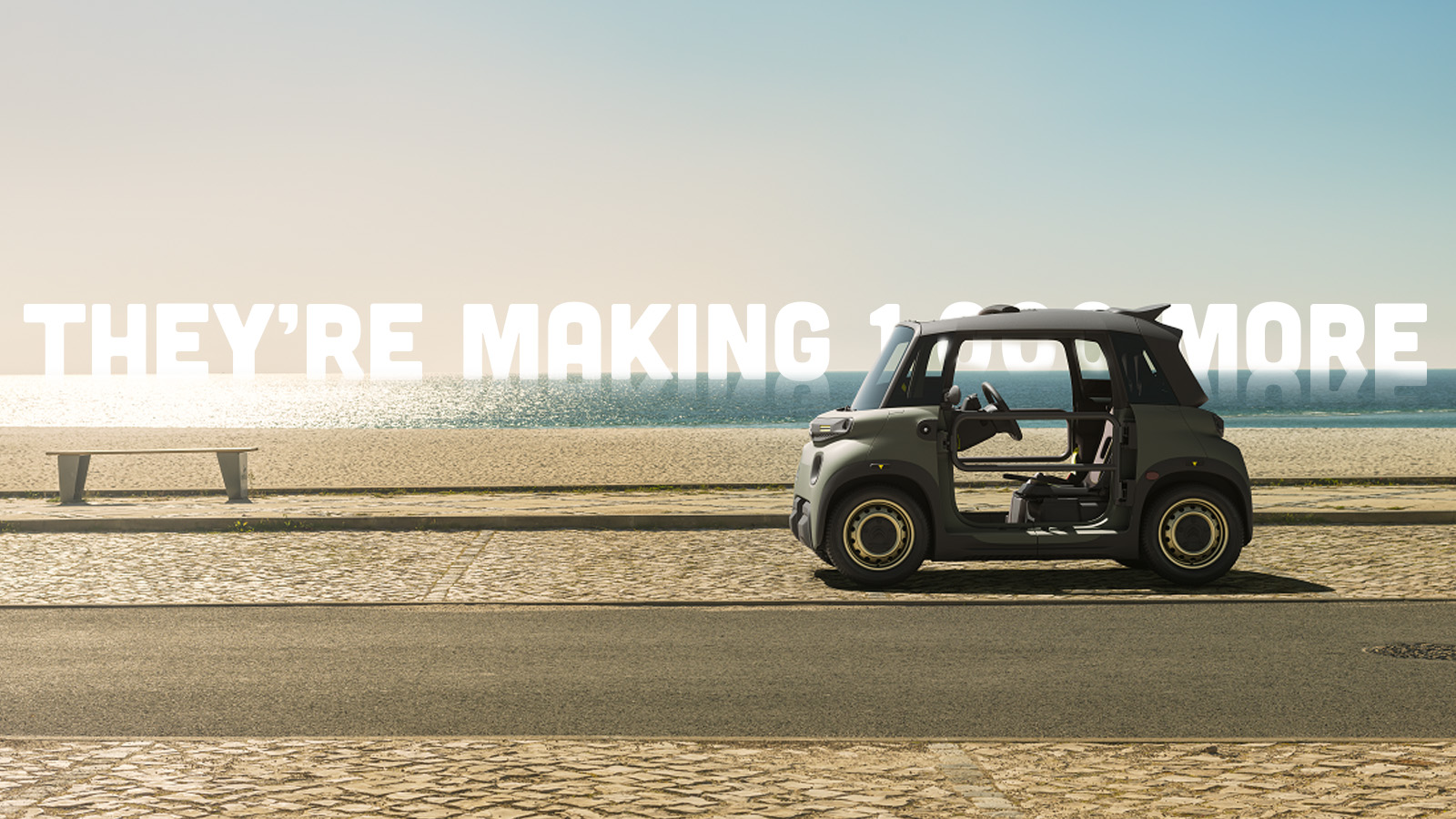 This past summer, perpetually and gloriously weird carmaker Citroën announced a stripped-down version of their already gleefully minimalistic electric city car, the Ami, and called it the My Ami Buggy. They only made 50 of them, which they sold out of in 18 minutes. I take showers longer than that. Citroën seems to have noticed that people like these crazy things, so now they’re making 1,000 more, and they’ll go on sale first quarter of next year, which is also like 18 minutes away. Behold the My Ami Buggy II!

The My Ami Buggy II (the “My” there feels a little cloying, but whatever) is a lot like the first iteration: an Ami with the doors replaced by swing-out bars, an opening roof, and what looks like slightly more rugged wheels and tires.

The only picture in the press release is the one up there, but I did find this fun little video:

Looks good with the tire chains, I think! I’m not sure I’d want to drive it in the frigid interior of a snow globe, but you know, some people have more tolerance to cold. 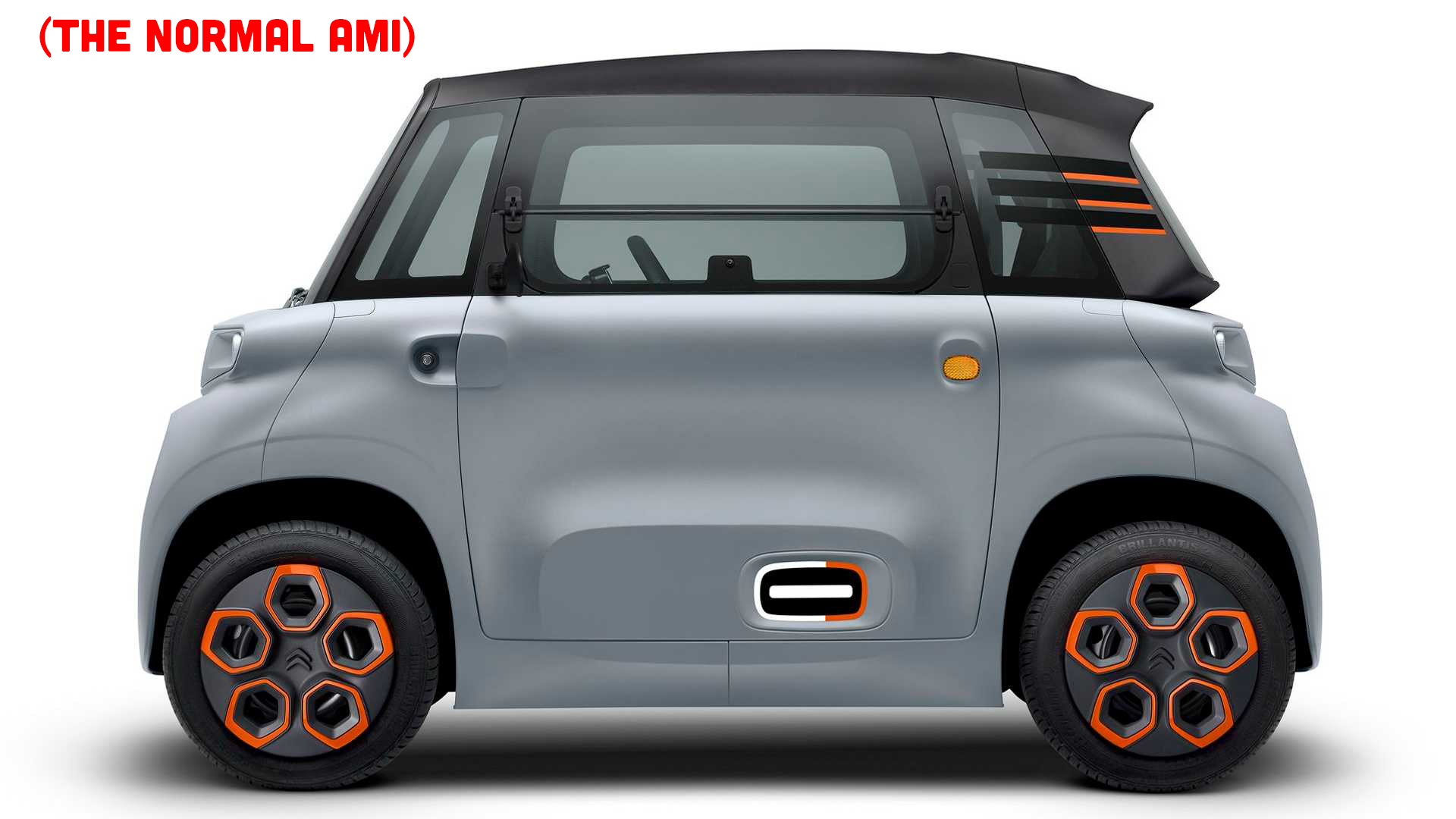 The My Ami Buggy II has the same specs as the normal city car version: 28 mph top speed, 46 miles of range from the 5.5kWh battery, and if it’s priced like the first one, should cost about €9,790, which is just over $10,000 American money-papers. Maybe a lot for a big toy, but not a lot for an EV, and, as my experience with the Changli has taught me, you can handle a shockingly large amount of your transportation needs with a pretty minimal EV.

Also, and I’m guessing here, but I think if you’re an American and want one, the official answer is merde dure.

I'm a co-founder of the Autopian, the site you're on RIGHT NOW! I'm here to talk to you about taillights until you cry and beg me to stop, which I absolutely will not. Sorry. Hug? Also, David's friend.
Read All My Posts »
PrevPreviousHere’s What You Should Know About 2023’s EV Tax Credits For Used Cars
NextJason Is The Reason For The Season: Comment Of The DayNext