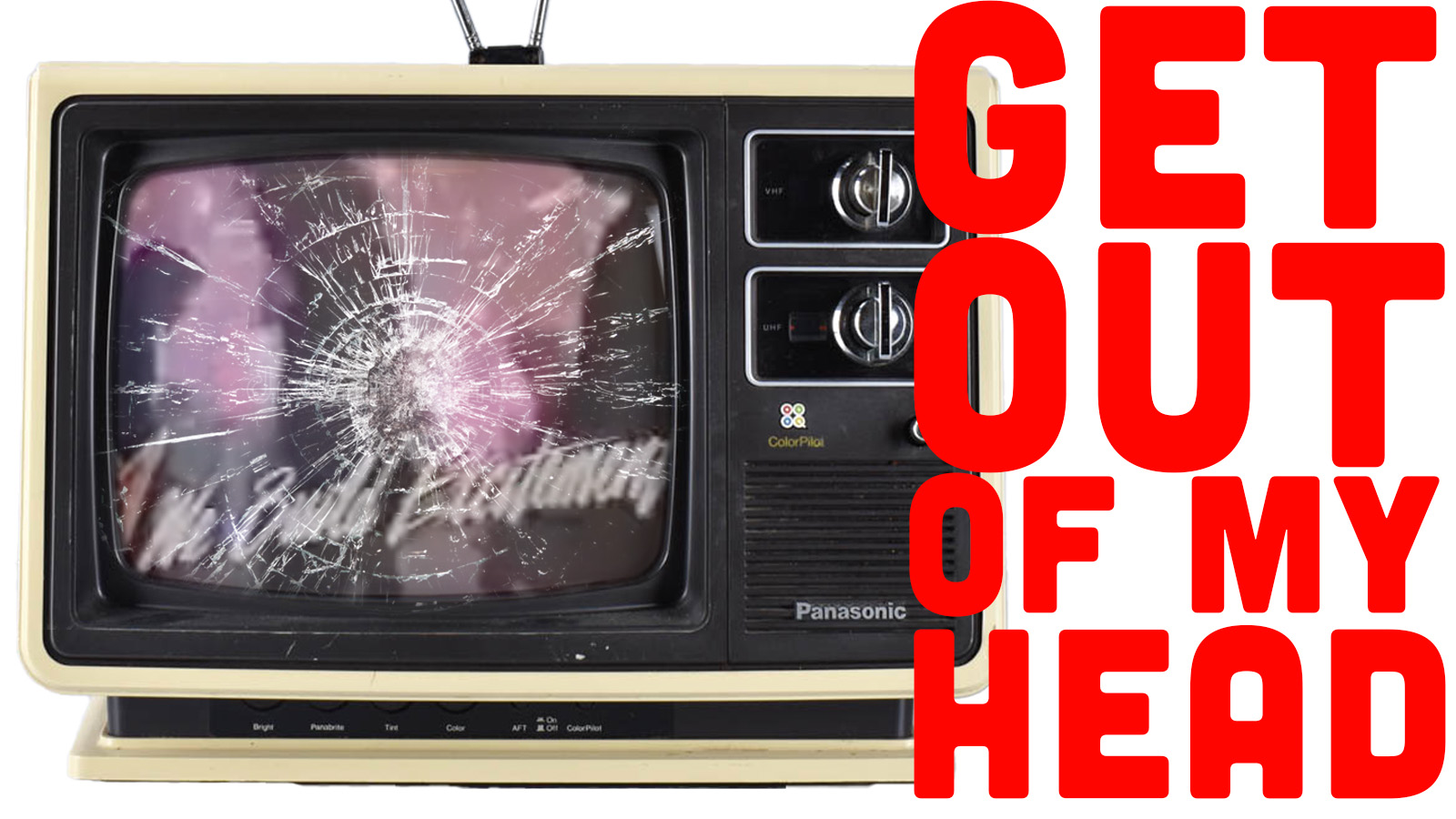 It’s the weekend! The time you allow your brain to relax, oozing out all of the harmful thoughts and fluids of the week, and scrubbing those brain-tubes clean, ready to absorb all the new ideas and kindness and wonderment your weekend has to offer. Well, that’s what would happen, normally, if it wasn’t for me ruining absolutely everything by subjecting you to a bunch of miserable audio-automotive brain worms, because I’m a monster who isn’t happy until his own internal demons spread across the world, like tendrils of some unholy ivy. Sorry. With that in mind, let’s check out these five absurd old car commercial music nightmares!

The criteria used to select these is simple: what old-ish car commercials had the ability to plant a song (or, more commonly, a tiny, miserable fragment of a song) into my head, and there it would stay, until I seriously would consider using something like a hammer to attempt to remove it. And now, the goal is to plant one or more of these into your head, too! You’re welcome!

Okay, maybe I kinda like this one in a perverse way. It’s just so fucking earnest, like you know everyone in there absolutely, in that moment, believed that Pontiac built excitement, and they felt that call of the road, deep, deep in their netherwhatsits. It’s the ride, Pontiac ride! part that gets stuck in my head. Get on your Pontiac and ride! Or are they saying “drive?” I’m not sure. Sometimes I play this in our Slack room and demand everyone sing.

That Scion One With The Dipshits At The Party

Oh god, I hate this one. It was for some Scion limited edition anniversary thing, and while the start with all the car clunking sounds is kinda cute, when the people start rhythmically saying the model names in that patter, it kinda makes me want to explode. Why is it so irritating? And why does that lady saying eff arreee esss lodge so cruelly in my head? Ugh, make it stop!

Ooof, you all know this one. Oooooooh, like a rock! Try not to belt that out after hearing this. It’s so cloying and saccharine and based on the video, it seems like these Chevys exist in a world where nobody can just put something in something else, they have to drop it from some height with a clonk and a cloud of dust, like whatever the hell is in that truck bed, or that dude’s really filthy toolbox.

Ugh, enough with the rock.

So, Have You Driven A Ford? Lately? Asks The Woman And A Choir Incessantly

This one grates on me because the only part that sticks is that last bit with the swelling HAVE YOU DRIVEN A FORD? and then the little “lately?” and the rest of it is unmemorable high-pitched filler. Like that “When was the last time you had a car like this to drive?” as a freaking Tempo lumbers around. Though this does have a clip of that Tempo driving all around that giant “O” from this ad:

So, you know, that’s something. I’m glad Ford got a bit more out of whatever they spent to do that.

You Asked For It, You Got It, Toyota, The Fuck Around And Find Out Of That Era

Okay, the jingle is only at the end of this ad, and it can lodge in your head irritatingly, but let’s talk about this weird-ass ad.

First, it’s in a library? A college library? And why does the big guy say to the guy he calls “Brain,” “If I can find a car built like me.” The fuck does that mean? Tall? Skinny? Too old looking to be in college? Able to wear a cardigan?

And then the conceit of the ad is that Big Man on Campus’ wish for a car built like him that he can get for “under $3,000” is realized, as a Corolla pops into existence right in the middle of the library? Accompanied by the very justifiable screams of the librarian?

Did this help people choose cars? Was anyone cross-shopping a Corolla, a VW Rabbit, and maybe a Renault LeCar or Honda Civic and was pushed to get the Toyota because they really thought it handled being materialized into a collegiate library better than any of its competitors? I don’t get it.

Anyway, now the jingle is in your head.

I guess I’m sorry I did this to you. Have fun this weekend, anyway.

I'm a co-founder of the Autopian, the site you're on RIGHT NOW! I'm here to talk to you about taillights until you cry and beg me to stop, which I absolutely will not. Sorry. Hug? Also, David's friend.
Read All My Posts »
PrevPreviousHow Strict Teen Driving Laws Changed Australian Car Culture Forever
NextConvert Your Car To Hydrogen Today, The Year 2015! Comment Of The DayNext