Hot Wheels Has Never Made A Brubaker Box Toy Car. It’s Time To Fix That.

You know that urban legend/internet meme/collective false memory about a 1990s genie movie starring Sinbad that never existed, but people seem to remember it anyway? That’s sort of the situation we have going on here. If some agitated stranger ran up to you, soaking wet, seized you by the forearm, and demanded to know if there was ever a Hot Wheels toy of the legendary Brubaker Box, you’d probably say “yes, of course, now please unhand me, my damp friend.” Because it sure seems like there was a Hot Wheels Brubaker Box, right? It’s so easy to picture it. It has to have happened, right? Well, no. Somehow, it hasn’t. This is a grave oversight, and one that must be corrected. Immediately.

Just in case you somehow forgot about Brubaker Boxes (maybe you took a 2×4 to the head or accidentally mixed pills into your M&M satchel, I don’t know what you crazy people do) I’ve written about them multiple times at The Old Site. At its simplest, the Brubaker Box is a 1970s-era Volkswagen-based kit car. The Brubaker Box was one of the first to have a sort of sporty, low one-box van approach to a kit car, creating something that felt futuristic, strange, yet also undeniably practical and desirable. 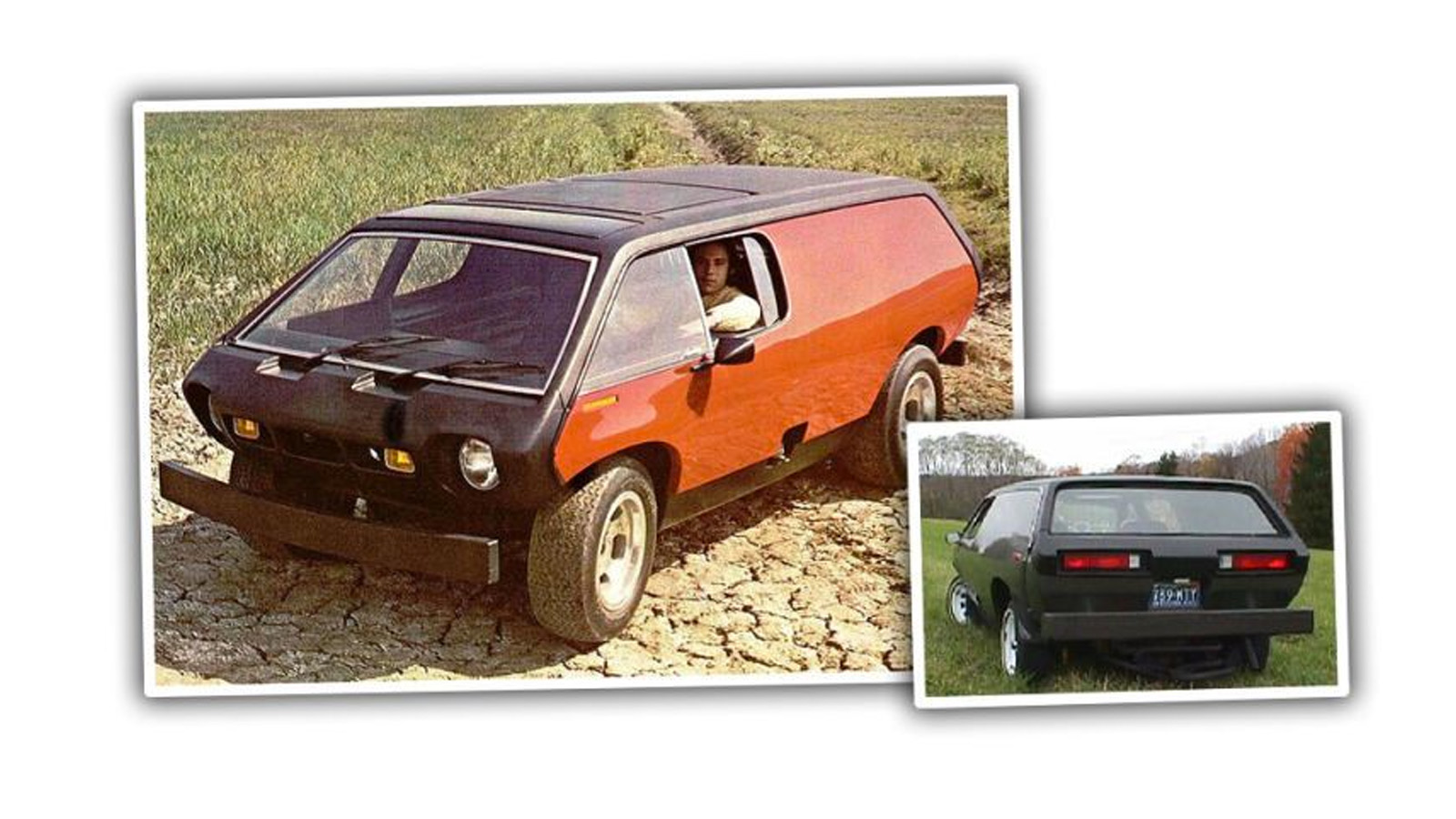 These have been one of my favorite of the VW kit cars since, well, ever. It’s such a clever re-packaging of the old Beetle chassis and mechanicals, and feels very different than VW’s own Type 2 Microbus. Only about 28 Boxes were every actually made, but for something with such low production numbers, it’s been remarkably visible in automotive culture.

I helped our Autopian partner Beau Boeckmann research the Box for an episode of his old show on Discovery:

Also, I even did a little video of my own a while back about some amazing Brubaker Box promo materials sent to me by Curtis Brubaker himself:

So, you get it, right? It’s odd and cool and if any car seems to embody the ideal Hot Wheels design, I think the Brubaker Box absolutely does. It already feels like a giant Hot Wheels car, so why hasn’t Hot Wheels made one, already?

I am by no means the only one asking this. Currently, the loudest and most persuasive voice is that of Randy Carlson, the Carchaeologist, one of the world’s most respected vintage Volkswagen experts, among other things, and a car restorer and historian. Randy is a great guy, and also appreciates the Brubaker Box, to the point where he has found one and is currently in the process of restoring.

Randy makes his plea for a Hot Wheels Brubaker Box with real passion, and you can see it right here:

If you understand the gravity and importance of the need for a Hot Wheels Brubaker Box, I suggest you sign this petition, right away. Now! Pull over, beach the boat, stop extracting that bicuspid, let the fire burn out on its own, whatever you have to do: just sign it!

I reached out to Curtis Brubaker about the push to get his Box immortalized as a Hot Wheels, and this was his response:

I was slightly ahead of gen-Hot Wheels but often run into younger guys who tell me they grew up w/BOX posters on their bedroom walls––– some of whom even became great car designers including a pair from bedrooms in Scotland, Ian & Moray Callum–––  (which reminds me I’m supposed to find out if Moray wants to buy Tomo’s BOX in the Mattel blister pack.
We did have an early link to Hot Wheels though…  one of our first jobs after setting up shop in WLA was re-animating cartoon cars––– me, Harry & Todd applying our newly-learned Art Center car sketch skills by adding design, highlights, speed f/x and branding to hand-drawn cells from Ken Snyder Enterprises to produce a new kind of Saturday morning cartoon show called “Hot Wheels” …where it all began.

Wait wait wait – there was a Hot Wheels cartoon? Holy crap, there was, from 1969 to 1971:
Amazing.
Anway, Mattel, if you’re reading this, look, it’s time already. Whatever point you wanted to make by not making a Brubaker Box, consider the point made. You’re done. Now it’s time to just go ahead and do what everyone already assumes you already had to have done: make a Brubaker Box Hot Wheels car. 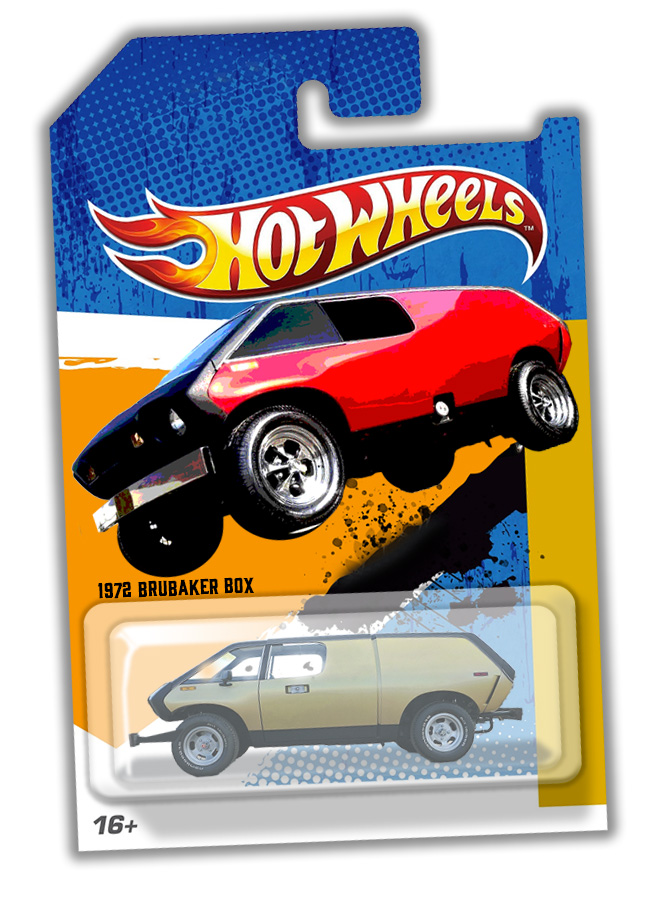 I'm a co-founder of the Autopian, the site you're on RIGHT NOW! I'm here to talk to you about taillights until you cry and beg me to stop, which I absolutely will not. Sorry. Hug? Also, David's friend.
Read All My Posts »
PrevPreviousI’m An MIT Enginerd And Battlebots Geek And This Is My Weird Van Collection
NextToyota Starlet Glanza V, Volkswagen Passat W8 Wagon, Ford Econoline Pickup: Mercedes’ Marketplace MadnessNext