Listen To Us Chat With Bring-A-Trailer Co-Founder Randy Nonnenberg About How He Built His Empire, How He Used To Be A BMW Engineer, And About This Amazing Ex-McLaren RV

I knew it! I knew the fine site Bring-A-Trailer had a smart engineer behind it! His name is Randy Nonnenberg, and in addition to being a cofounder of a wildly successful internet automotive auction-house, he’s also a certifiable Autopian. Here, listen to Jason, Beau, and me talk with him about how he started his empire. Oh, and there’s talk about a very special RV.

I became an instant-fan of Nonnenberg when we talked the other day, in part because we have a lot in common. We both have mechanical engineering degrees, we both worked for major automakers, we both founded car websites, and we both have ridiculously quirky taste in cars (he has nicer cars, of course — cars like a Renault R5 Turbo II). Needless to say: Our chat on The Autopian Podcast with this site’s co-founders Beau Boeckmann and Jason Torchinsky was awesome. Here, have a listen, and learn the history behind how Nonnenberg co-created such an incredible marketplace for classic cars:

In this podcast, Randy really digs into how he started Bring A Trailer. He talks about how he was his friends’ “go-to” guy for finding rare cars, and how one buddy suggested he turn his skills into a business. At the time, Nonnenberg was working as an engineer for BMW in Munich after having interned for the company (doing BMW M-car engine work) and previously for Ingoldstadt-based Audi. Nonnenberg talks about how he began Bring a Trailer as a blog that highlighted cool cars currently for sale on Craigslist and eBay and other locations around the web. In time, his site gained traction, and readers began submitting listings. This really built Bring a Trailer’s momentum, and eventually it went from a blog to a legitimate auction site (obviously I’ve skipped a lot here, so definitely give the full podcast a listen).

Randy, Beau, Jason (sort of; he was in a loud airport) and I also chat in that podcast about the most interesting cars ever sold on Bring a Trailer, including a 1972 Ford Condor II motorhome that used to belong to the McLaren Engines chairman, and that CEO of McLaren Racing Zak Brown purchased off Bring a Trailer in June of 2020. Seriously, check this thing out: 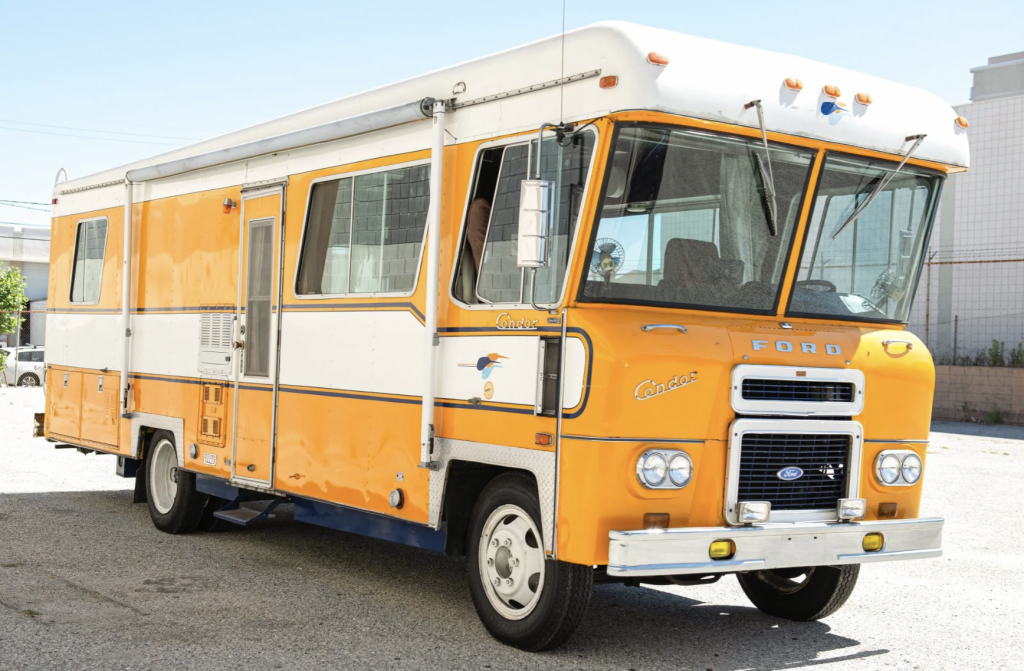 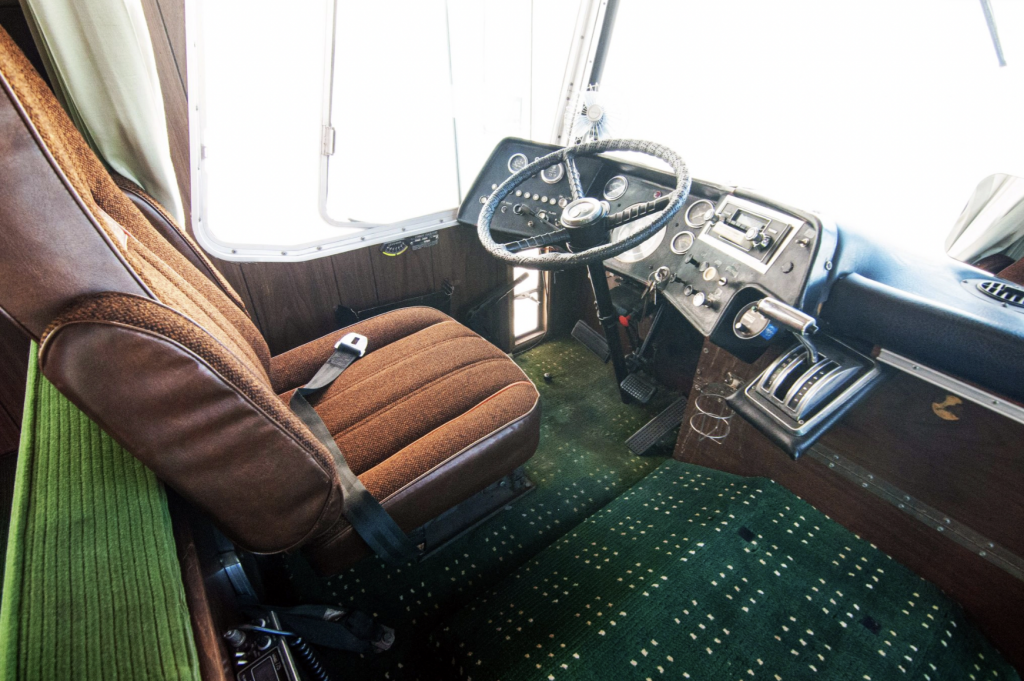 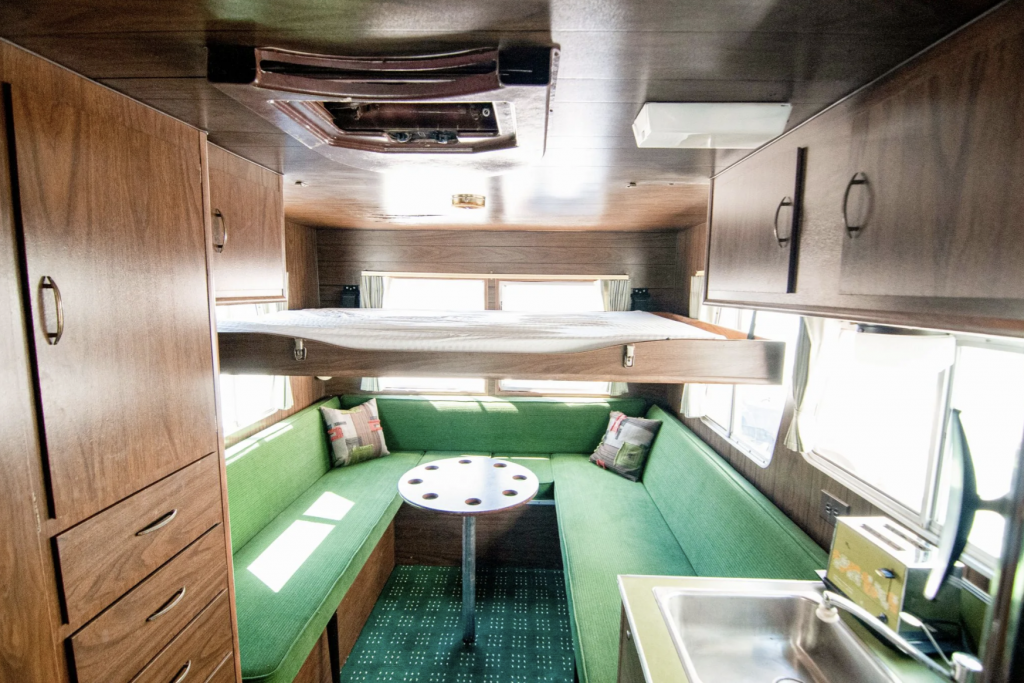 My god, the brown driver’s seat, the dark green carpet, the wood — it’s all just so perfect. Bring a Trailer has a story about this RV on its blog. Here’s a little snippet:

The ex-McLaren 1972 Ford Condor RV that we listed drew quite a crowd 2 weeks ago, and the winning bidder really called his shot when he commented that the buyer was Zak Brown, the CEO of McLaren Racing. Little did we know that the RV would make its way to Indianapolis this weekend for Sunday’s running of the Indy 500. Check out the photos below of Mr. Brown taking delivery, and also of Fernando Alonso and his teammates talking McLaren history inside the “Papaya Condor.”

But you didn’t come here to read a blog, you came here to hear Randy Nonnenberg, an incredibly sociable car-nut whom I’d love to have back on either our podcast or as a guest writer on the site. I’m especially interested in learning more about his engineering background in Germany.

Rust-loving Jeep man, cofounder and EIC of The Autopian, Jason's friend. Email: david@autopian.com
Read All My Posts »
PrevPreviousCheck Out This Tiny Jeep-Branded Off-Road Trailer With An Available Kitchen And Fridge
NextVolvo Teases What Looks Like A Ridiculously Tiny EV CrossoverNext