Electric vehicle charging is a little bit of a mess right now, and having a mix of DC fast charging connectors likely isn’t helping. Certain Japanese EVs like the Nissan Leaf use a CHAdeMO connector, Tesla uses its own proprietary connector on North American models, and the majority of non-Tesla EVs on sale use a Combined Charging System connector, or CCS for short.

However, not all CCS connectors are the same. In North America, Central America, South Korea, and Taiwan, most cars use a CCS Combo 1 connector, while everywhere else except China uses the CCS Combo 2 connector. To make things even more confusing, Tesla has now offered up its connector design for any EV manufacturer to use, while giving its connector a new name – NACS, short for North American Charging Standard. 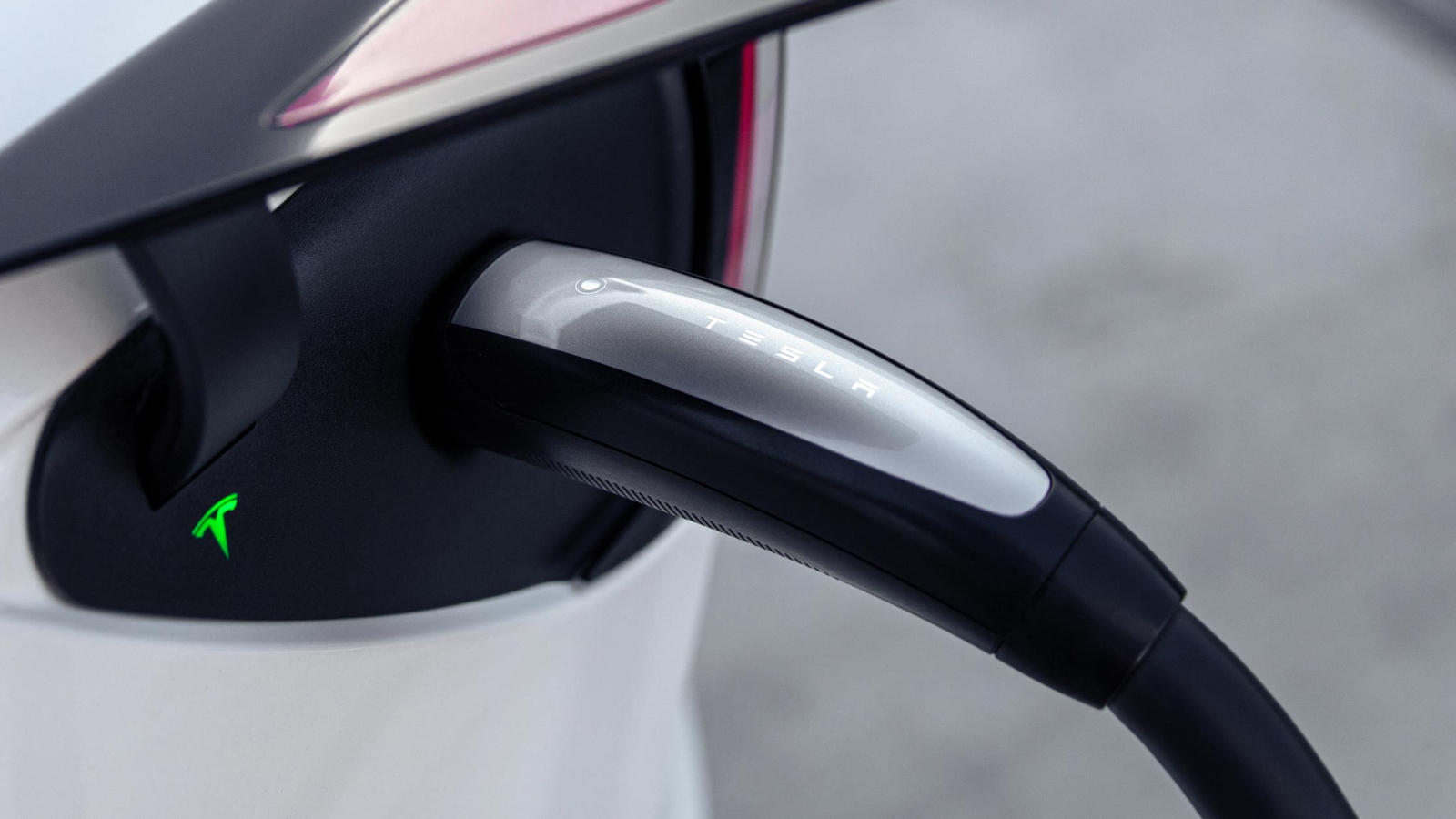 So what on earth does this mean? Well, it means that Tesla’s Supercharger network will largely remain exclusive to Tesla owners for now. As per Tesla’s media release, “Similarly, we look forward to future electric vehicles to future electric vehicles incorporating the NACS design and charging at Tesla’s North American Supercharging and Destination Charging networks.” No indication that future North American Supercharger stations will support CCS connectors, just a wish that other EVs will start using Tesla’s style of connector.

So, will any major manufacturers adopt the Tesla connector standard? I doubt it. Now that other automakers and charging station manufacturers are pulling more than 250 kW through CCS, there’s little incentive to switch from the standard. Plus, Tesla’s current V3 Superchargers aren’t the fastest things on the planet, maxing out at 250 kW, and this isn’t the first time Tesla’s voiced interest in opening up its Supercharging network to other manufacturers. 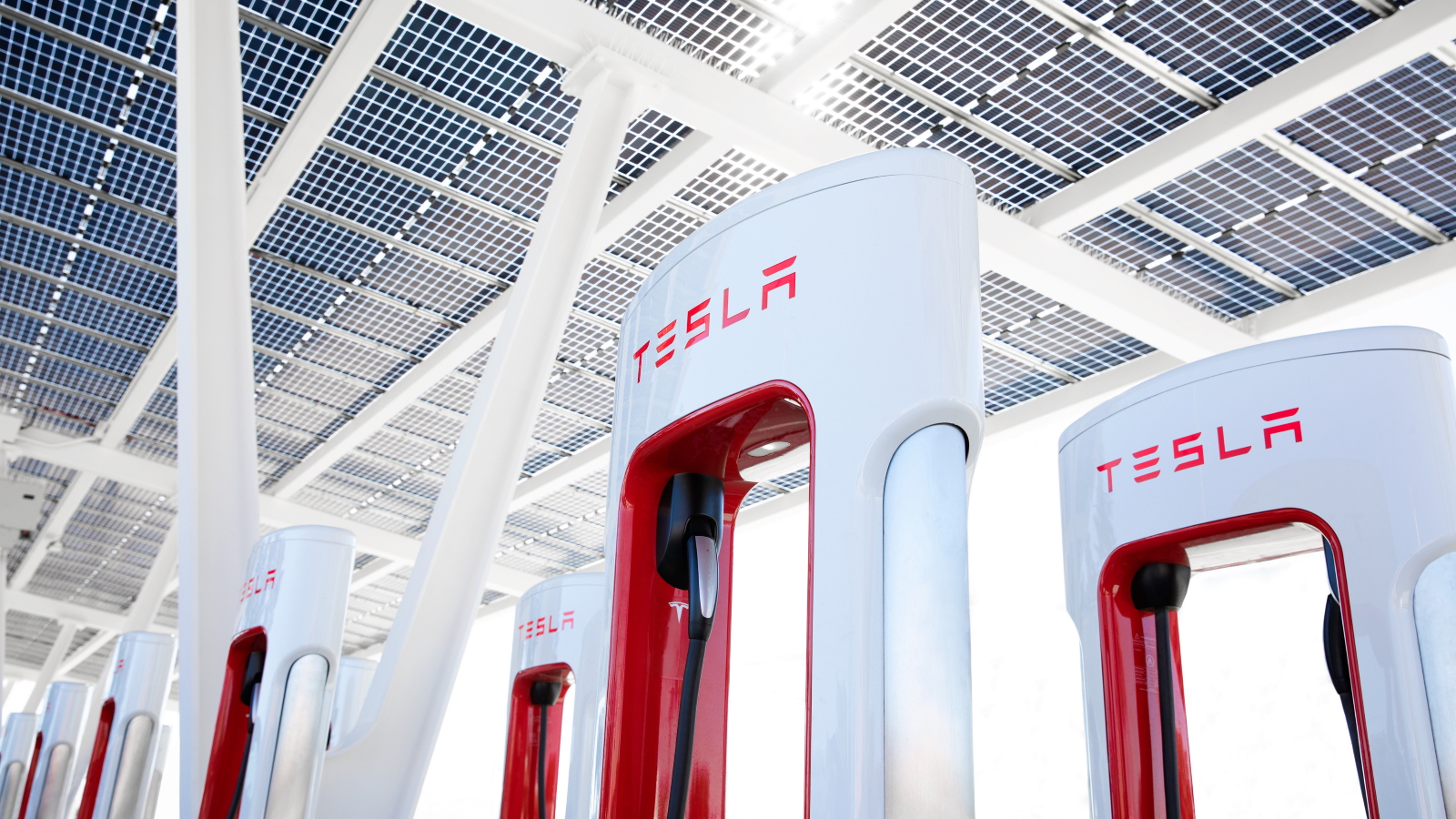 In fact, TechCrunch reported that Tesla wanted to open up its Supercharging network to cars from other manufacturers way back in 2014. That’s eight long years of inaction, which suggests that if automakers weren’t eager to adopt Tesla’s standard back in 2014, they’re just as unlikely to do so now. There’s also an issue of the politics and fine print of adopting another automaker’s charging standard. Since DC fast charging requires an exchange of information between car and charging station, adopting Tesla’s connector theoretically could allow Tesla to pull a bunch of data from other automakers’ EVs. 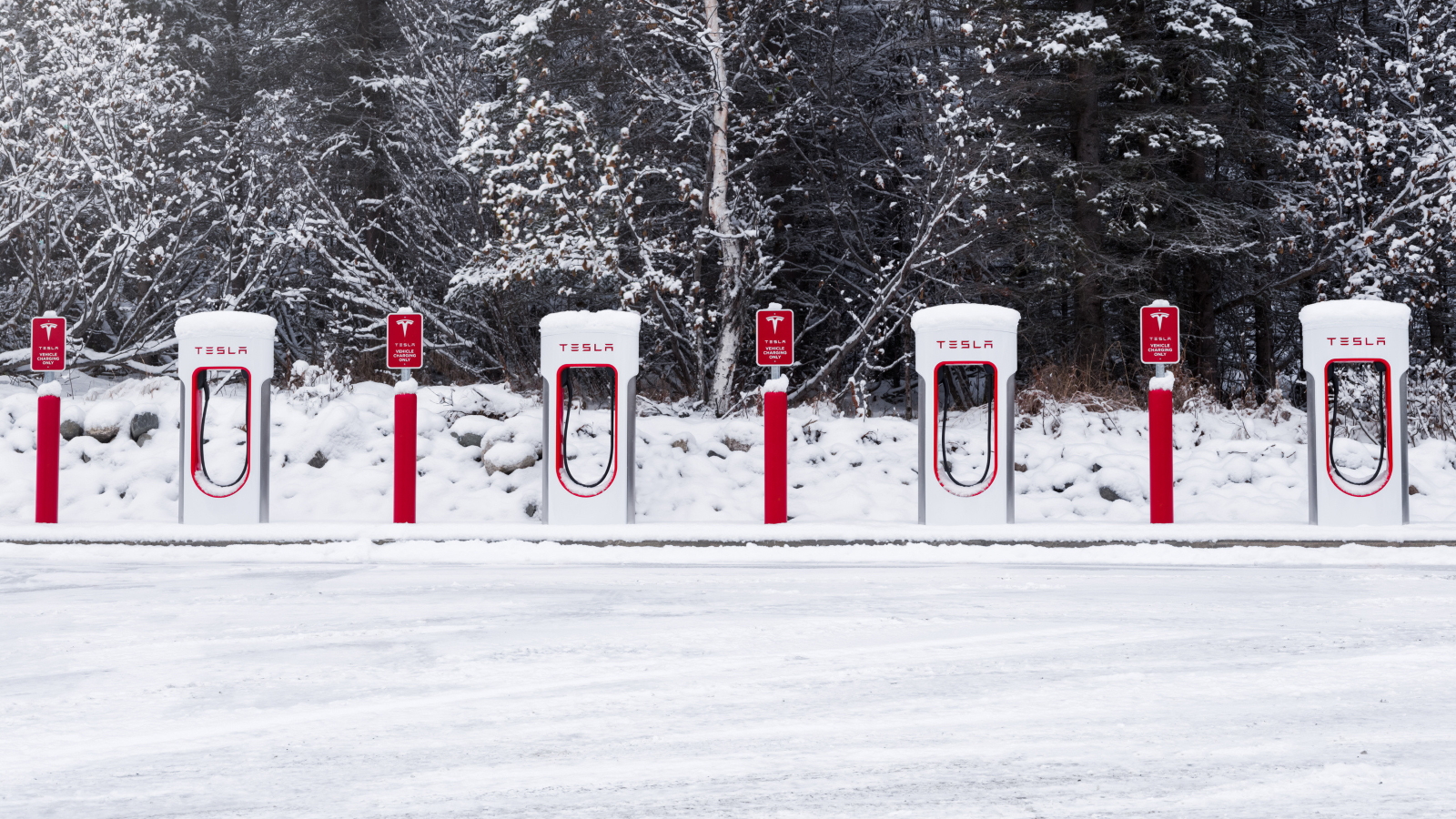 In summation, while it’s now theoretically possible for other automakers to adopt Tesla’s style of charging connector, the biggest winners in this whole story are likely Tesla owners seeking different charging networks. While Tesla’s connector does hold advantages such as its small footprint, it’s unlikely that other major automakers will abandon CCS for it. While it would be great to eventually see a global charging standard, it looks like we’ll continue to use a mix of connectors for the foreseeable future.

All photos courtesy of Tesla, Inc.

Thomas is a Nu Rave-blaring, heel-toe downshifting, maple syrup-swilling, chassis-geeking, junkyard parts-hauling, floppy-haired scenester who's been writing about cars since college. His current ride is a 2006 BMW 325i with the six-speed manual gearbox. Instagram: @thomas.hundal Twitter: @thomashundal
Read All My Posts »
PrevPreviousThis Company Wants To Sell You A Cheap Trailer That Can Be Your Cargo Hauler, Camper, And More
NextThoughts On A 1983 Ram Brochure And An Admission Of Youthful Crime: Cold StartNext