This is the Maserati GranTurismo Folgore and it looks stunning. With even Aston Martin cranking out some absolute mingers (looking at you, DB11), it almost seemed like the era of the really pretty GT car was essentially over. How glad I am to be wrong. It takes the basic lines of the gorgeous old Maserati GranTurismo and sharpens them up a touch. Everything’s just a bit svelter, a bit softer, a bit more lovely. Fabulous.

While the old GranTurismo’s astonishing naturally-aspirated V8 is out of production, the GranTurismo Folgore packs electric power that pairs well with luxury sensibilities. Oh, and it should be quick enough to rip cat’s eyes out of the tarmac. Maserati expects a zero-to-60 mph time of just 2.6 seconds and a top speed north of 200 mph. Credit three electric motors cranking out 1,200 horsepower with achieving those feats. Charging time doesn’t sound bad either, an 800-volt architecture should let the GranTurismo Folgore gain 100 miles of range in just ten minutes. Jaw-droppingly impressive stuff from Maserati of all marques. It wasn’t that long ago that Maserati was plucking switchgear from the Dodge Dart, now it’s making what should be a world-class electric GT car. We just love to see it. 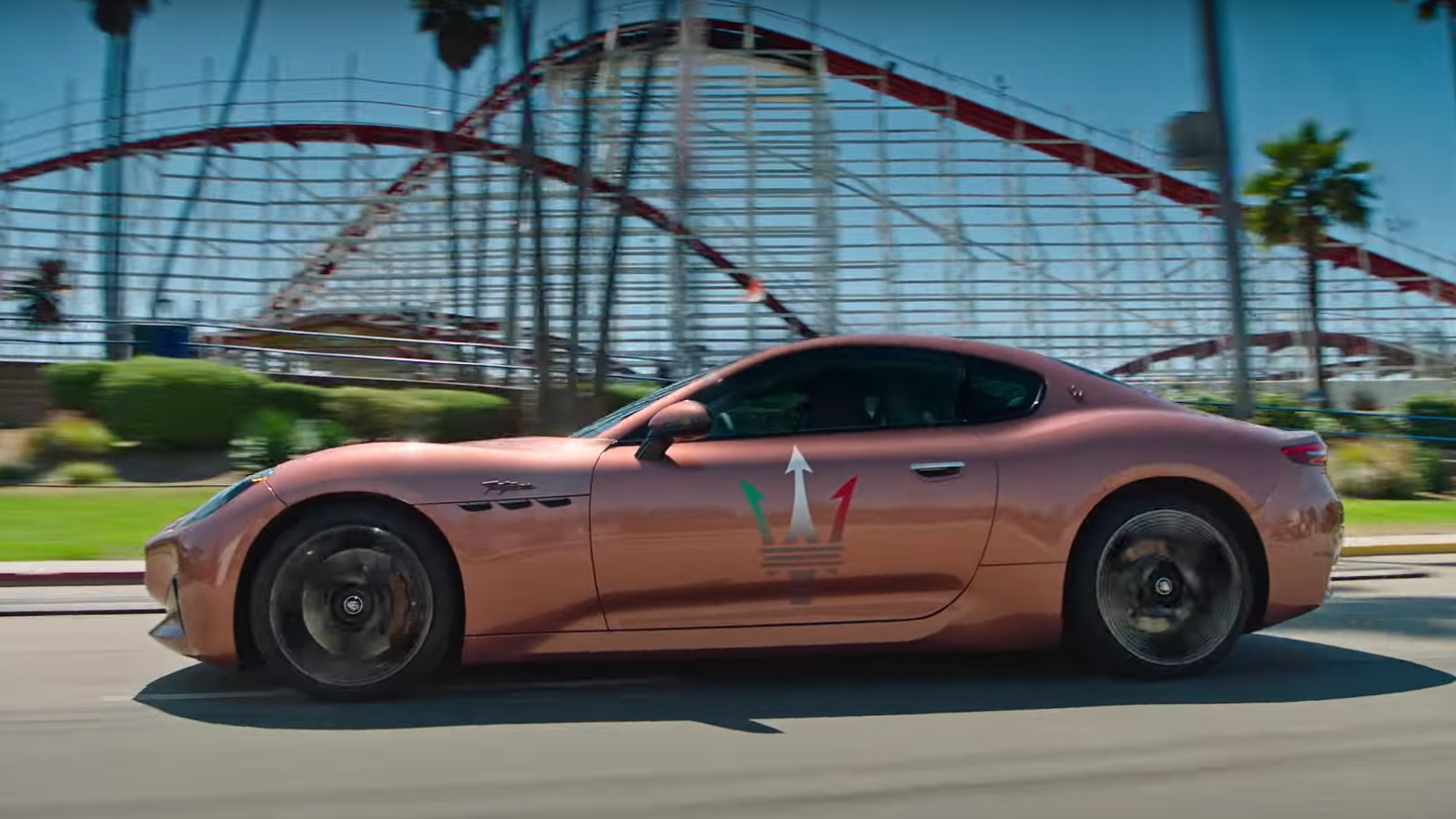 Best of all, Maserati isn’t the only manufacturer bringing an electric GT car to market. Rolls-Royce has the Spectre on the way, while Bentley is cooking up something of its own.

The GT space will soon enjoy a bevy of electric options, which begs a question: What role does an electric GT car have in today’s automotive landscape? Of course, I’m not shaming bourgeoisie decadence here, I want all the toys all the time, but I’m taking a more philosophical viewpoint.

See, a GT car is made for grand touring, criss-crossing areas like Europe with intent to learn new disciplines and experience culture. Fencing lessons in France, traversing the Alps, picking up painting in Italy, and experiencing wonderful cuisine all along the way.

It’s not a road trip of constant motion, but rather a holistic experience that broadens horizons and enriches the soul. [Ed note: Oh my sweet summer child. It’s a chance to drink in new places with new people! – MH] Of course, there is still a lot of travel involved, which brings up a question of charging.

Short jaunts between destinations with plenty of time to stop for lunch should theoretically make for the perfect sort of trip for an EV, right? Well, only if consistent, reliable charging is available en route. While large cities like Toulouse and Napoli likely have a few working DC fast chargers, tiny hamlets might not have any charging stations as they only pop up where demand exists. What if someone on a grand tour wants to go to Christophe Bacquié in La Castellet but needs DC charging at their destination? They’d have to stop somewhere else to charge, adding travel time and delaying further experiences, and that’s assuming other charging stations are functional at all.

It’s no secret that public charging networks are hideously unreliable, and consistent charging is key when looking to cover serious distance. Researchers at the University of California Berkeley went around to public Level 3 charging stations and found that 22.7 percent were inoperable. Imagine if gas stations were much less common than they are now and that 22.7 percent of gas pumps didn’t work. It would drive you mad, right? Plus, electric charging networks are strained as it sits, with demand often outstripping the number of reliable Level 3 charging stations in any given area. Forbes reports that a study by the National Renewable Energy Laboratory claims that 3.4 Level 3 stations and 40 Level 2 stations will be needed for every 1,000 EVs. That may not sound like a lot at first, but it means that charger installation ramp-up would have to be extreme over the next several years to keep up with EV registrations. 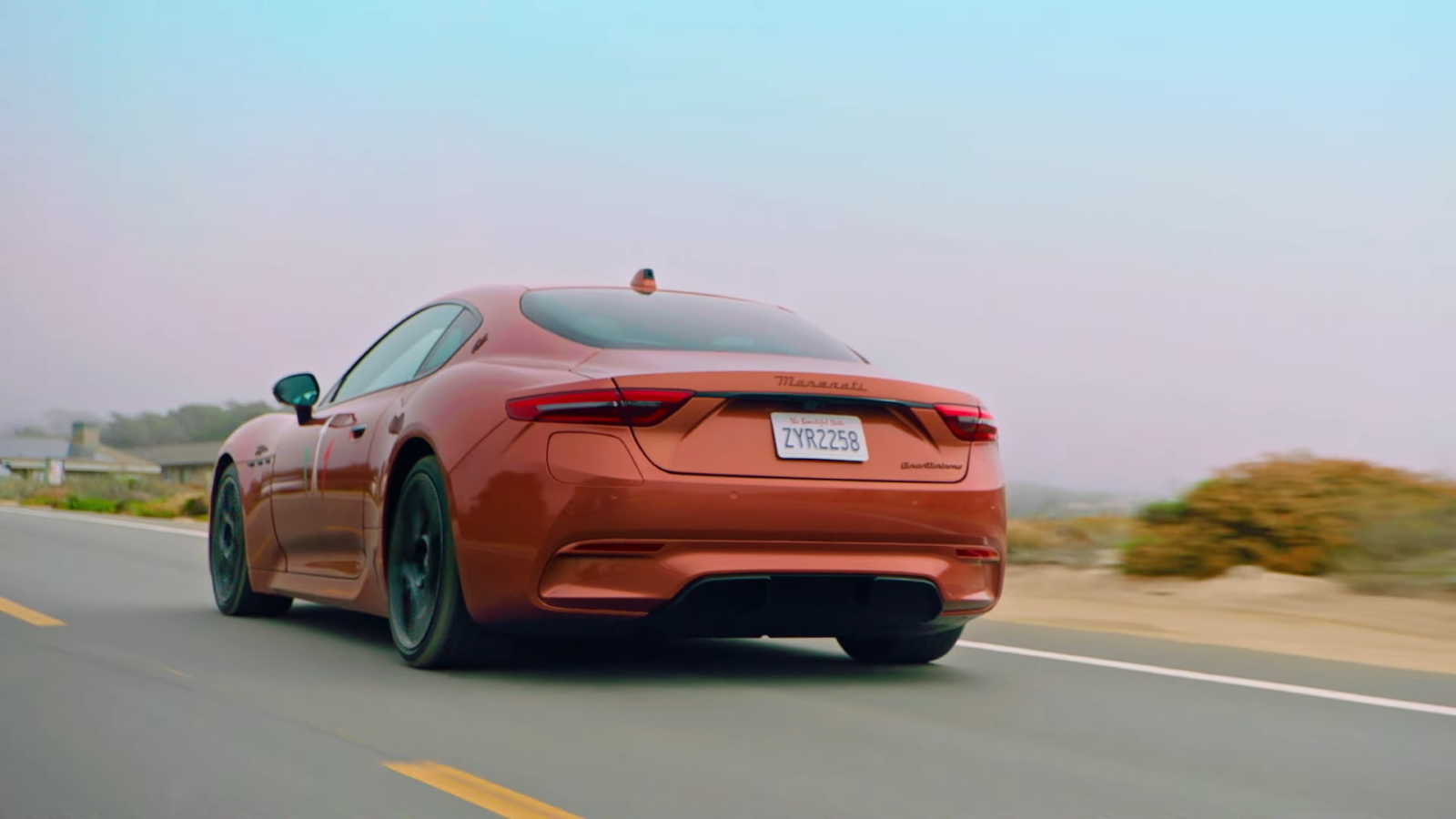 Don’t get me wrong, I like electric cars a lot. Even the smoothest of V12s can’t compete with the silky action of electric motors, and the convenience of at-home charging for short daily journeys is awesome. However, without substantial infrastructure investment, I’m not sure if an electric GT car plays well with the origin of the genre.

All photos courtesy of Maserati

Thomas is a Nu Rave-blaring, heel-toe downshifting, maple syrup-swilling, chassis-geeking, junkyard parts-hauling, floppy-haired scenester who's been writing about cars since college. His current ride is a 2006 BMW 325i with the six-speed manual gearbox. Instagram: @thomas.hundal Twitter: @thomashundal
Read All My Posts »
PrevPreviousWilliams Will Now Sell You A 2,200-HP Electric Hypercar Starter Kit
NextThis Is The 2024 Jeep Recon: The First Truly Off-Road Capable Electric Jeep EverNext