Well, well, well, look what’s not dead. Despite being killed off in Europe for not meeting new noise regulations, being killed off in Australia for not complying with new side impact rules, and not being sold in America as a 2022 model, the Nissan GT-R returns to America for 2023 in two very distinct trims.

Carrying a price tag of $212,735 including a $1,895 freight charge, The Nismo trim lists for almost $100,000 more than the GT-R Premium, so you’d have to be properly GT-R obsessed to buy it. Sure, turbochargers from the GT3 car, 600 horsepower, and carbon ceramic brakes are cool, but so is not eating ramen. In contrast, the GT-R Premium carries an MSRP of $115,435 including freight and includes forged wheels, Apple CarPlay, a Bose stereo, and Nappa leather, along with 565 horsepower of turbocharged V6 thrust.

While $115,435 before an unspecified freight charge may seem like a lot for an aging sports coupe, it’s actually an alright deal. 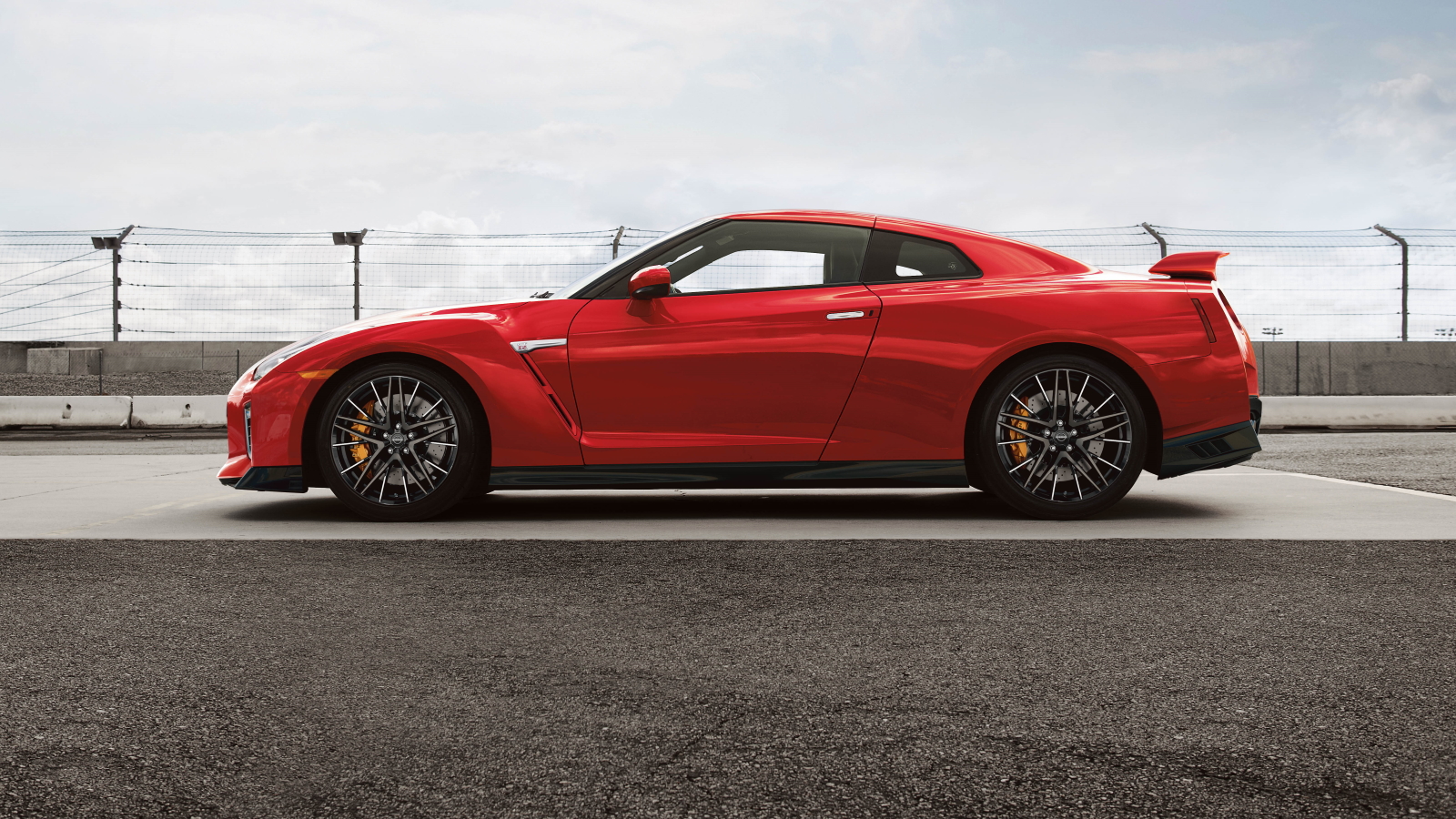 While the GT-R initially carried a headline-grabbing MSRP under $70,000 when it launched in 2008, there are some asterisks involved. The first is that the relatively cheap price tag was for the now-discontinued base model, while the second was that Nissan quickly hiked prices in September 2008 to $77,840 for the GT-R and $80,090 for the GT-R Premium, both including a $1,000 freight charge. If we take that second figure and adjust it for inflation, we end up with $110,408.83 in 2022 dollars. Paying an extra $5,026.17 for an extra 85 horsepower and nicer interior appointments doesn’t seem outlandish, so the GT-R might be a value player once again. 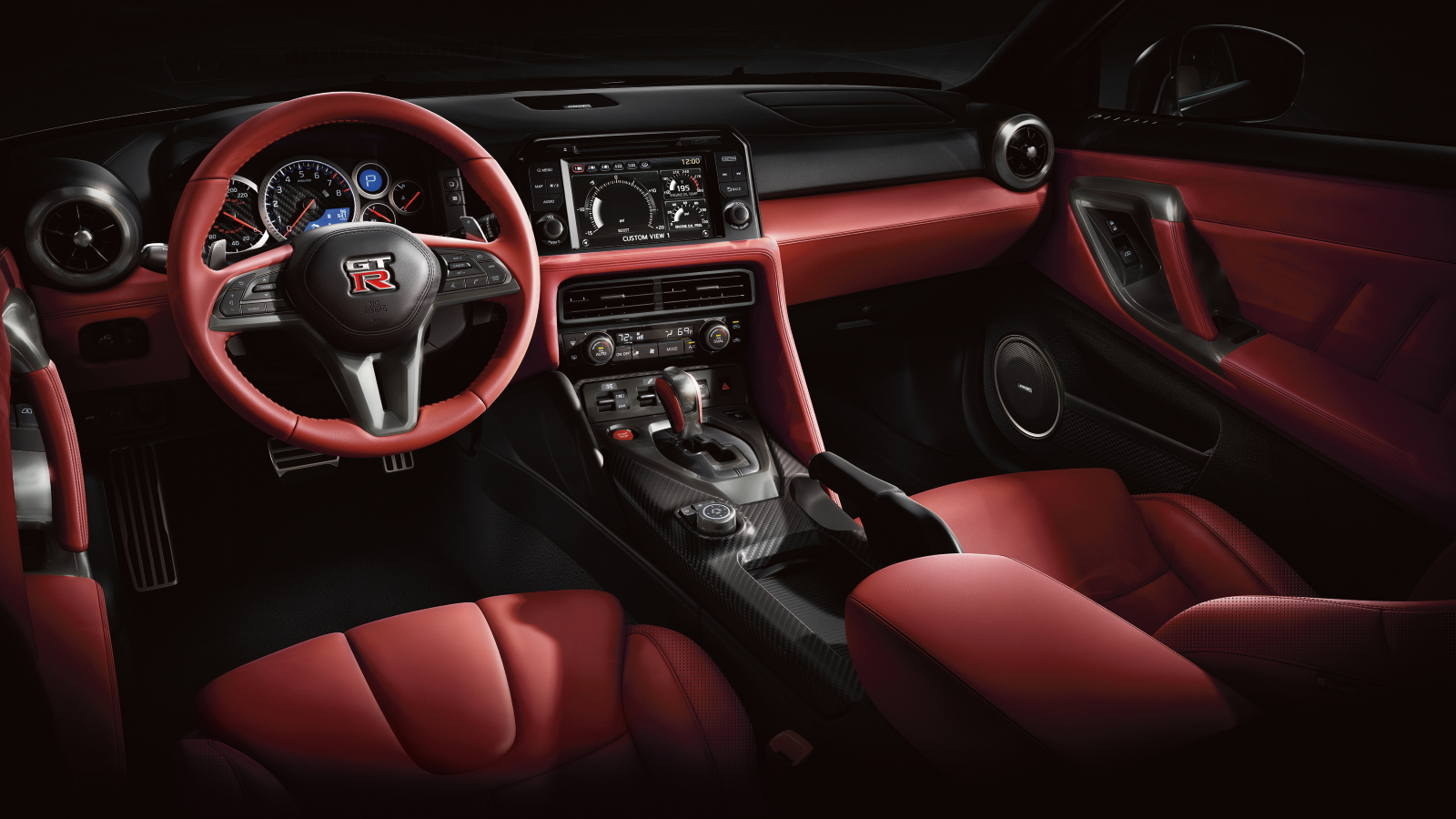 For context, a Jaguar F-Type R coupe also has two doors, a fixed roof, all-wheel-drive, and more than 550 horsepower. It starts at $109,775 including a $1,275 freight charge but gives up two seats to the GT-R and still can’t touch the Nissan’s blazing zero-to-sixty time. A Corvette with the Z51 package can roughly match the GT-R’s 2.9-second zero-to-sixty time, but good luck getting your hands on one should you place an order now. Then again, if we’ve learned anything about the car market over the past few years, it’s that manufacturer suggested retail prices are purely theoretical. Some dealers can and will mark up everything they can get their hands on, so the $115,435 GT-R could very well be a myth, even if the GT-R is a slow seller.

[Editor’s Note: In my eyes, the Chevy Camaro ZL1 with 1LE Extreme Track Performance Package seems like a better deal. It’s known to beat the GT-R around the track, and it costs over $30,000 less. Of course, it doesn’t get all-wheel drive, but for cars like this, I’m a numbers man. And a manual transmission man. -DT]. 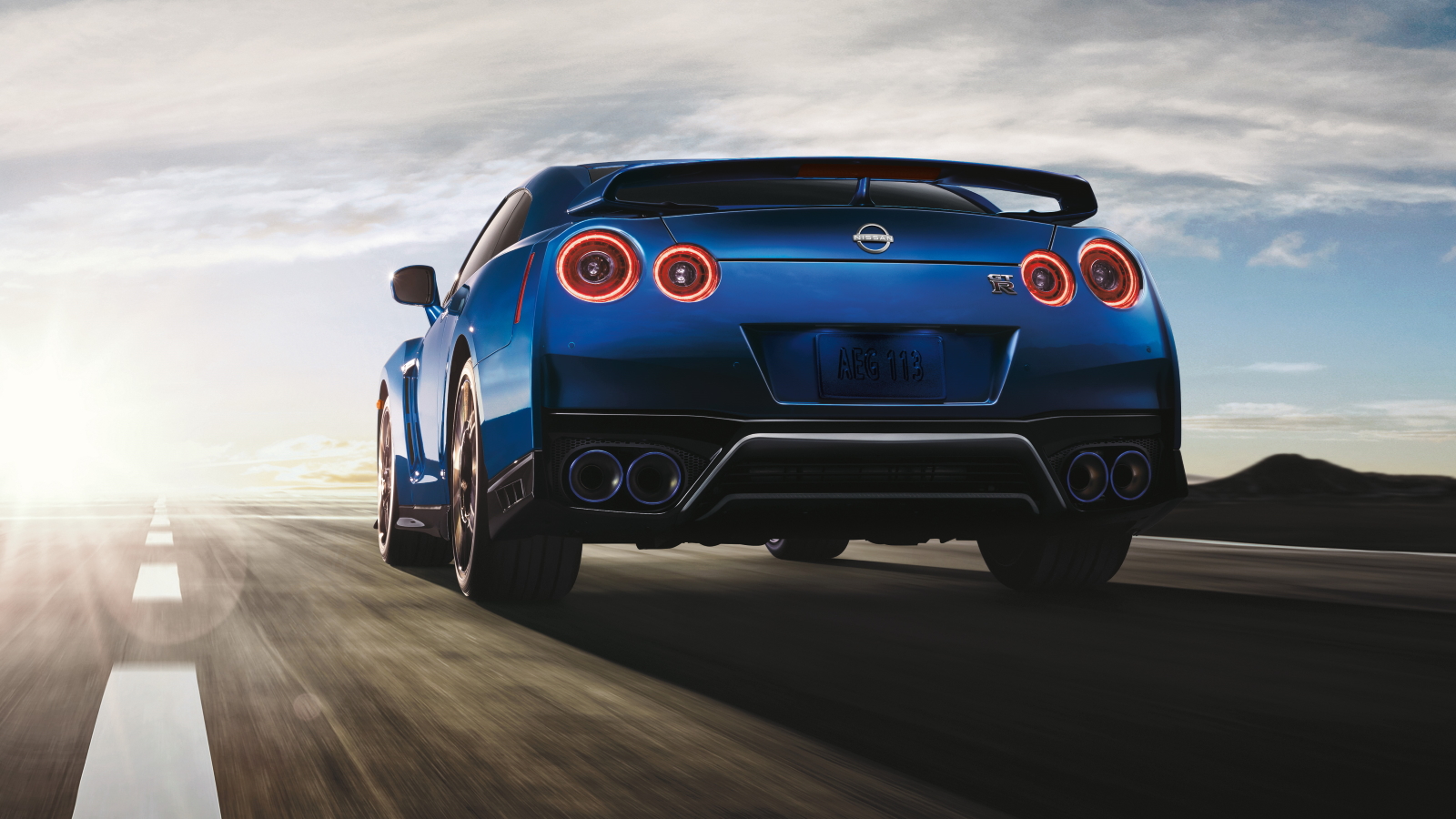 If anything, the GT-R shows just how much has changed in the performance car world over the past 15 years or so. Upon launch, Nissan’s halo car was vilified for its computer gadgetry and dual-clutch gearbox, with many enthusiasts claiming that the car basically drove fast for you, taking a great deal of skill out of the equation. Roughly a decade and a half later, and even the Shelby GT500 uses a dual-clutch gearbox, while all sorts of performance cars from manufacturers like Mercedes-AMG and Ferrari have made the jump to all-wheel-drive. Launch control and multi-mode traction control are now de rigeur, and despite the GT-R’s hefty curb weight, everything else has grown heavy too. For better or worse, the R35 GT-R was a new yardstick for what might be the last era of all-combustion performance cars. The 2023 model year might just be its victory lap.

All photos courtesy of Nissan

Thomas is a Nu Rave-blaring, heel-toe downshifting, maple syrup-swilling, chassis-geeking, junkyard parts-hauling, floppy-haired scenester who's been writing about cars since college. His current ride is a 2006 BMW 325i with the six-speed manual gearbox. Instagram: @thomas.hundal Twitter: @thomashundal
Read All My Posts »
PrevPreviousThe 2023 Ford F-150 Raptor R Is What Happens When You Give A Truck The Supercharged V8 Engine It Always Deserved
NextStop What You’re Doing And Watch Every Angle Of Ross Chastain Making One Of The Wildest NASCAR Moves EverNext