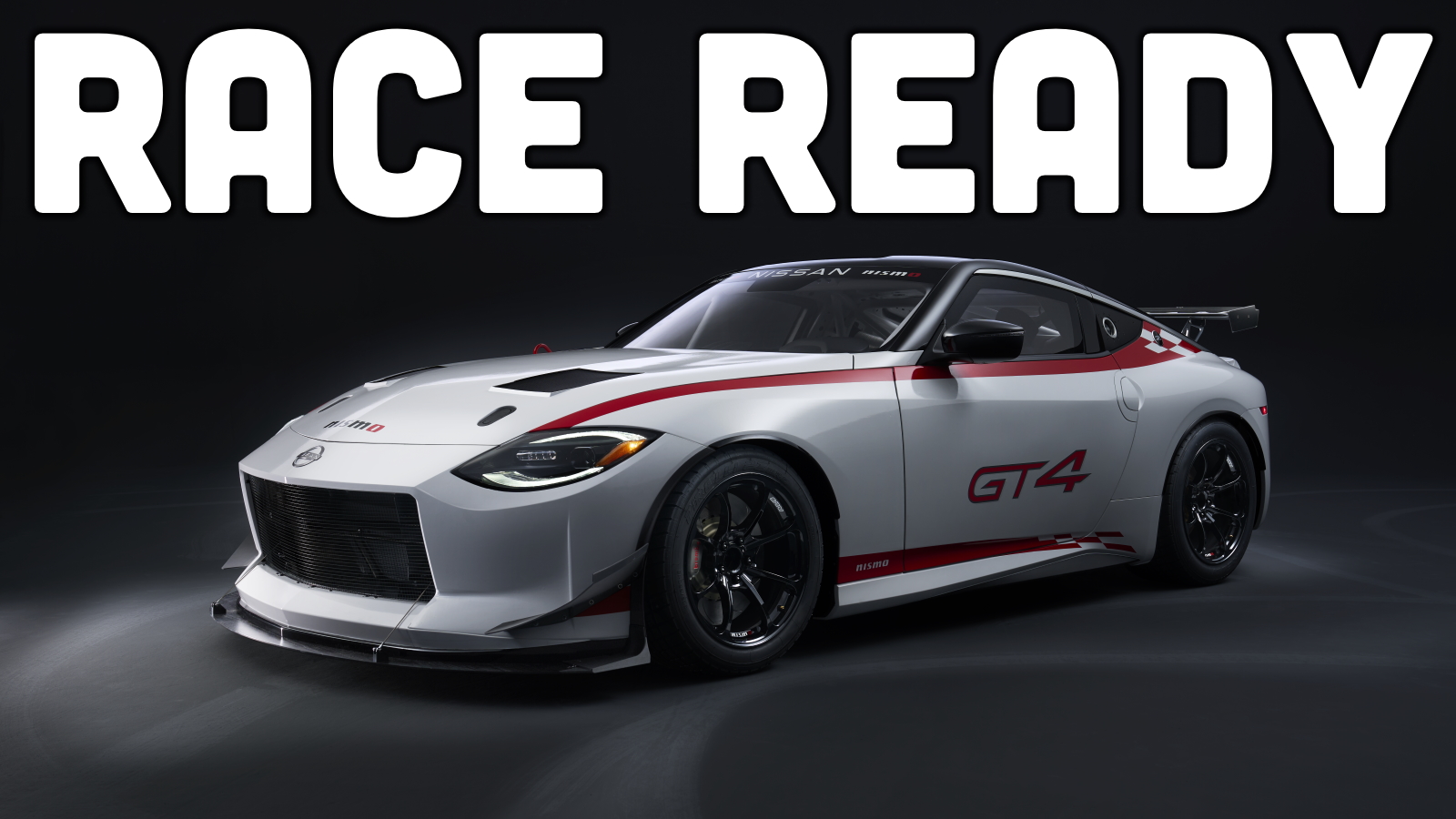 Back in the 1970s, the coolest Fairlady Z you could buy was something called the Z432R. Taking a page out of Oldsmobile’s handbook, 432 referred to the four valves per cylinder, three Mikuni carburetors, and two overhead camshafts on the S20 engine, more commonly found in the Skyline GT-R. As for the R, that signified that this Z was a homologation special, designed for the world of rallying. With orange paint and lighter weight, it was as close to a Fairlady Z race car as you could buy from a Nissan showroom. 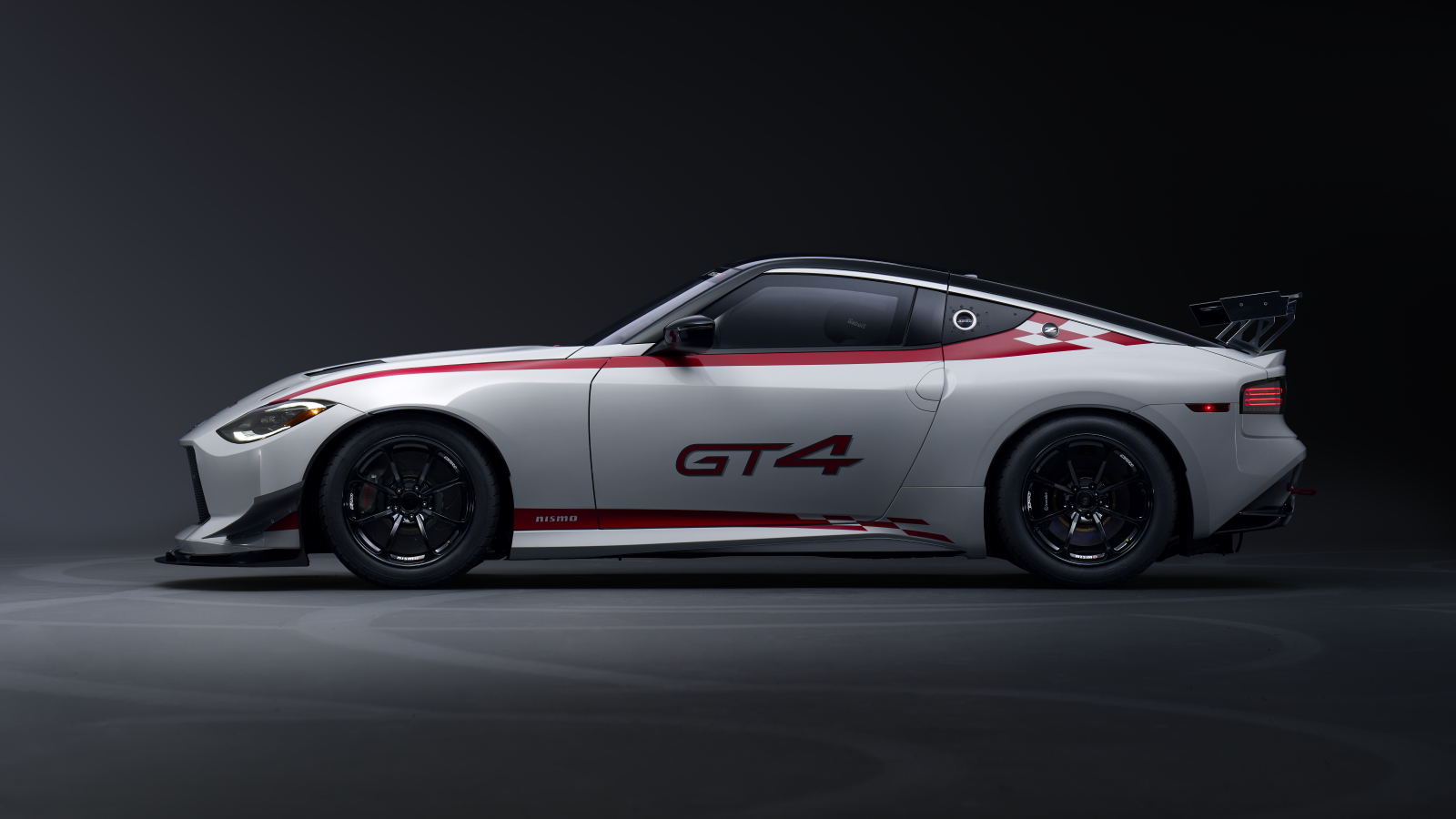 Flash forward to 2022 and Nissan has announced an actual Z race car that customers can buy. Say hello to the Nissan Z GT4, the latest sports car racing contender from Japan. Unlike the Fairlady Z432R, the Z GT4 won’t be road legal, but that doesn’t matter considering how serious this effort is.

To craft the Z GT4, Nissan’s Nismo division took a standard Z and removed everything that was unnecessary. The stock wheels, the quarter windows, the interior, the lot. Once everything extraneous was stripped away, Nismo went to town. The stock dual exhaust makes way for a single-exit cannon, the interior features a proper roll cage and a bucket seat with a halo. The suspension’s been reworked, the VR30DDTT twin-turbocharged three-liter V6 has been retuned, and a whole host of aerodynamic tweaks have been applied. 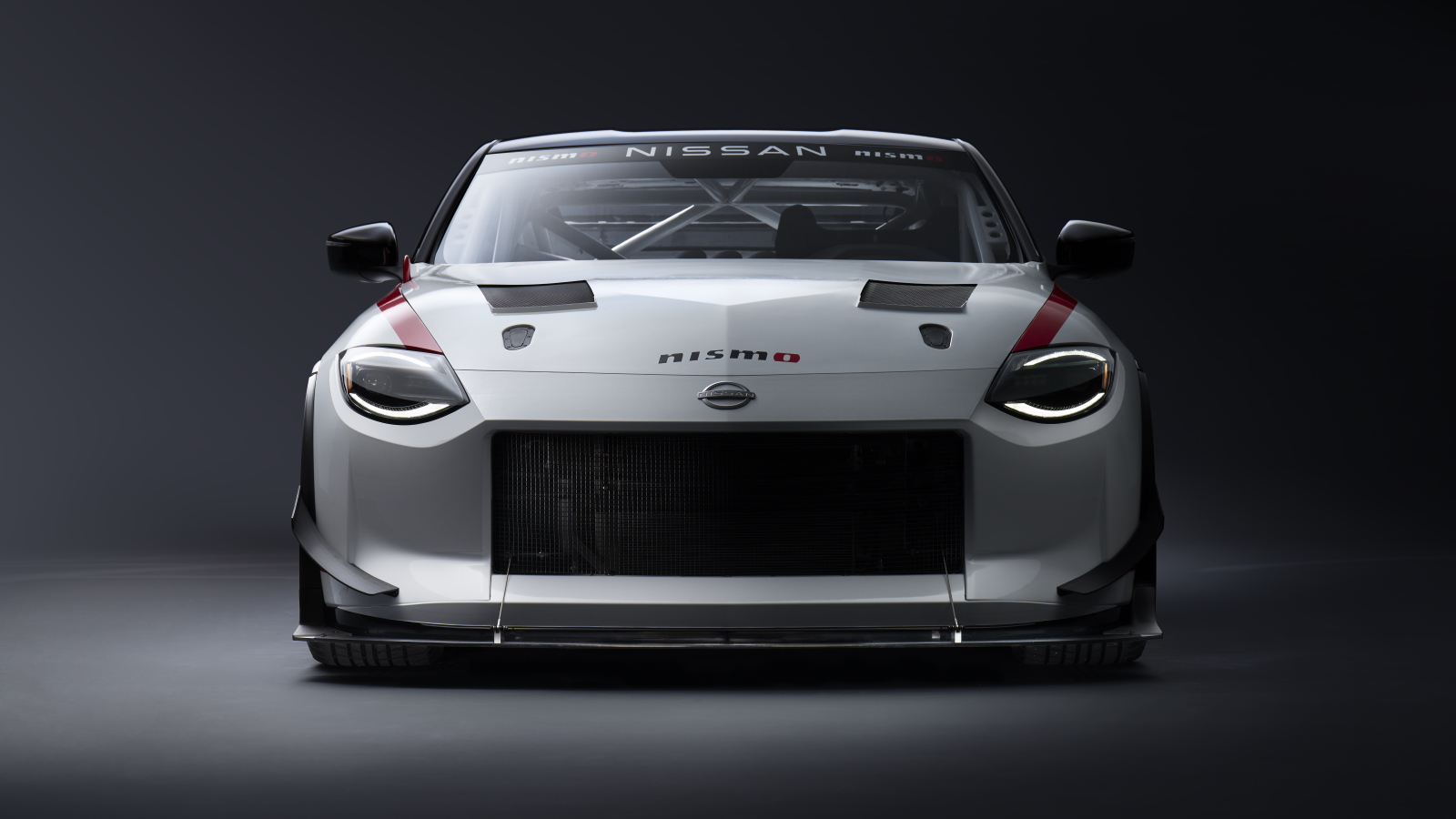 At the front, the standard car’s divisive grille has been ditched in favor of purposeful mesh to ram more air through the heat exchangers. A big splitter makes its presence known on the front valence and wraps into front wheel arch extensions, while enormous canards direct even more air. The hood now features aerodynamic external catches and two purposeful vents that should help evacuate a lot of hot engine bay air. At the back, a large rear wing with a transparent Gurney flap helps glue the Z GT4 to the track, while the requisite towing point and rain light are set nicely into the rear bumper. 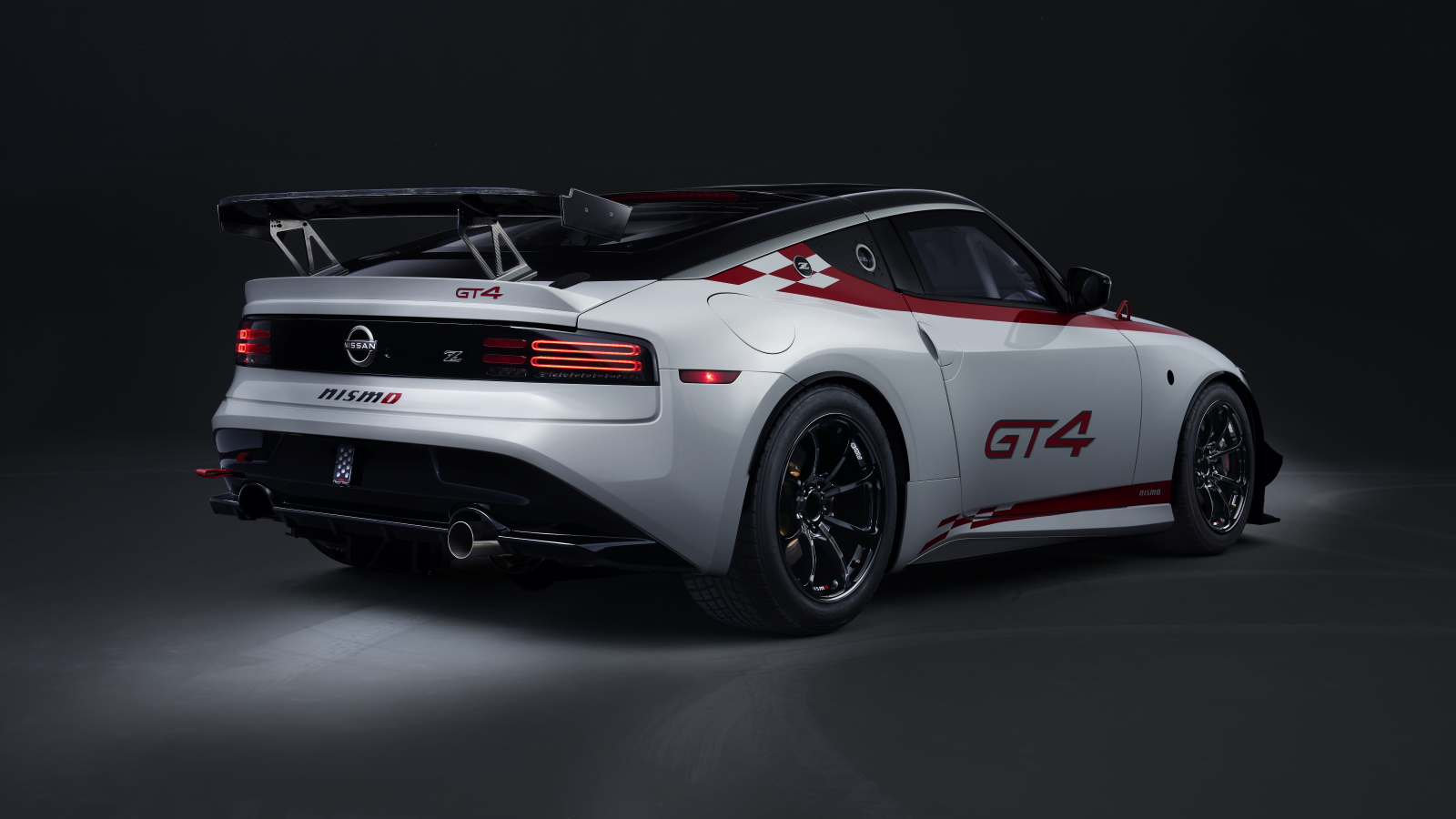 From there, the Z GT4 was actually fine-tuned in the heat of battle. Two test vehicles entered the 2022 Fuji Super TEC 24 Hours Race, with car number 244 finishing in the overall top ten after a virtually trouble-free 707 laps of the legendary circuit. From there, Z GT4 development continued in multiple Super Taiku events, meaning this GT4 car has racing chops before it’s even gone on sale.

Expect full specifications and pricing for the Nissan Z GT4 to be announced at the SEMA show in Las Vegas sometime between Nov. 1 and Nov. 4. Customer deliveries are said to start in the first half of 2023, which means it won’t be long until the Nissan Z GT4 is dicing it up with Porsche 718 Cayman GT4 Clubsports and Toyota GR Supra GT4s.

[Ed note: All I want to do is get one of these, paint it Sharp Racing red-white-and-blue, and toss good ol’ #33 on it and go racing in IMSA!]

All photos courtesy of Nissan

Thomas is a Nu Rave-blaring, heel-toe downshifting, maple syrup-swilling, chassis-geeking, junkyard parts-hauling, floppy-haired scenester who's been writing about cars since college. His current ride is a 2006 BMW 325i with the six-speed manual gearbox. Instagram: @thomas.hundal Twitter: @thomashundal
Read All My Posts »
PrevPreviousThe Best Time To Get Rid Of Your Daily Driver – The Autopian Podcast
NextThe First Automobile In New York City Was Probably This Pre-Civil War Fire EngineNext