It’s Wednesday, so that means it’s time for another The Autopian Podcast. Today’s episode brings us two of the most amazing car collectors you’ll ever meet: Mark Brinker and Myron Vernis. They just wrote a book called “A Quiet Greatness” that shows basically every great Japanese car ever made.

I’ve known Myron for years because he’s probably the most unique car collector in the world. He doesn’t have everything, but everything he has is fascinating. From an Autech Zagato Stelvio AZ1 to a Citroën CX to some random Greek models, his cars are all of the I-better-stop-and-look-at-it variety. Also, as you’ll see in the video above of the podcast below, he’s a delight.

I don’t know Mark Brinker, but he’s got a wonderful collection from all over the world, including some cool Japanese stuff like a Datsun Sports 2000, a Nissan March R, and a Nissan Cherry X-1R. (Also, he’s an orthopaedic surgeon who can make your legs longer, in case you’re having trouble reaching that clutch pedal. We talk about that in the podcast, too).

Mark and Myron’s book is devoted to these and many more legendary Japanese cars, and one of the most interesting aspects, to me, was the question: Why are Japanese cars just recently becoming truly collectible?

One of the main answers is simply that there are so many cars people don’t know about. The depths of European and American car history have been plumbed quite well. There are hundreds of books and tens of thousands of articles covering cars from Detroit, Germany, England, and Italy.

That’s why this book was written. They’ve surfaced some of the most important and most interesting cars ever produced by Japan. It’s not just a book, it’s a giant reference guide. It’s enormous and gorgeous and I got to peruse the four-volume set when I was at Pebble Beach for the book’s launch and it’s a little pricey ($350) but worth every penny. 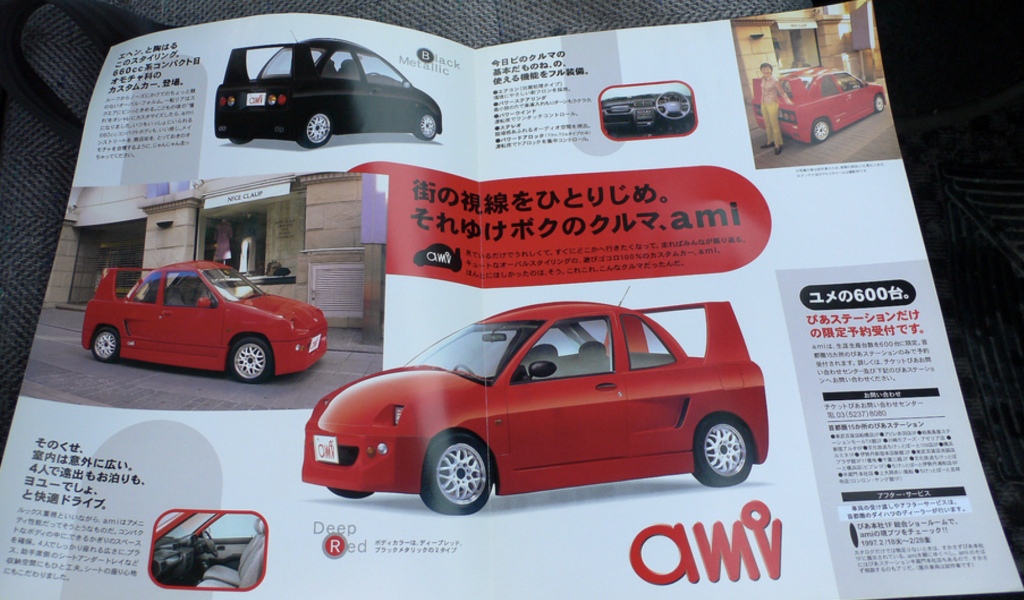 To listen to the podcasts episodes you can go to Apple Podcasts, Spotify, Google Podcasts, or you can use the RSS feed and point your favorite Podcast player at it.

I’m embedding the three most recent episodes below if you want to listen to it from your browser. Please like, subscribe, rate, et cetera.

Howdy! I'm the Publisher of The Autopian which means I'm to blame for at least a small part of this. I used to run another car site and then made movies and TV shows. Now I'm here to convince you to buy a Peugeot.
Read All My Posts »
PrevPreviousTwo Very Different Two-Doors: 1989 Buick Regal vs 1991 Honda Civic
NextHow I Converted A Vespa To An Electric Scooter With A Removable Battery That I Carry Into The OfficeNext