I think we can safely say that the Renault 5 – the Le Car to us terribly cultured Americans – is at least some tier of an automotive design icon. The old R5 design has some really influential details, not the least of which was its supermini-size, with a usable and efficient hatch at the rear. That wasn’t enough for Spanish Renault subsidiary FASA-Renault, who stretched the R5’s wheelbase a bit over two inches and then grafted on a little trunk, turning the little car into a stubby family three-box sedan, calling the result the R7, perhaps because of those two extra inches.

The R7 also used chrome bumpers, which caused the design to lose one of its most influential details, the way the lower bits of the front and rear bodies were formed by he plastic bumper skins, something wildly common on car design today, but started by the humble R5. Look: 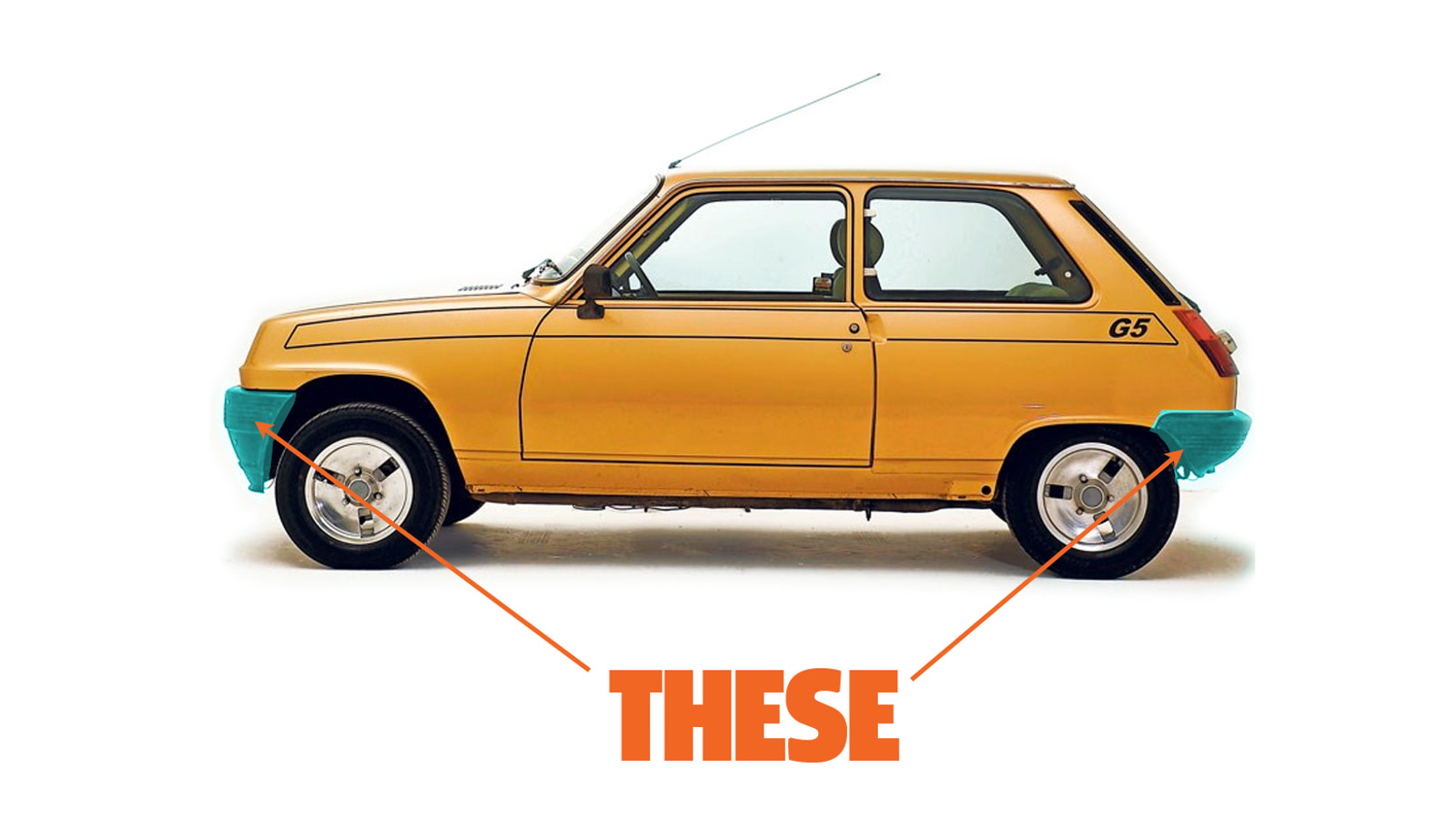 (image from Jalopnik, but made by me)

In a way, I’m more surprised by the chrome bumpers than I am the tacked-on trunk.

These R7s always look strange to me, but that didn’t phase nearly 160,000 mostly Spanish buyers, who all seemed to think that an extra pair of doors and a trunk was just what the R5 needed. The R7 was a car in the same general category as the Riley Elf, where an incredibly familiar shape gets a bigger butt grafted on, and the result isn’t bad, as such, but always looks a little, you know, off: 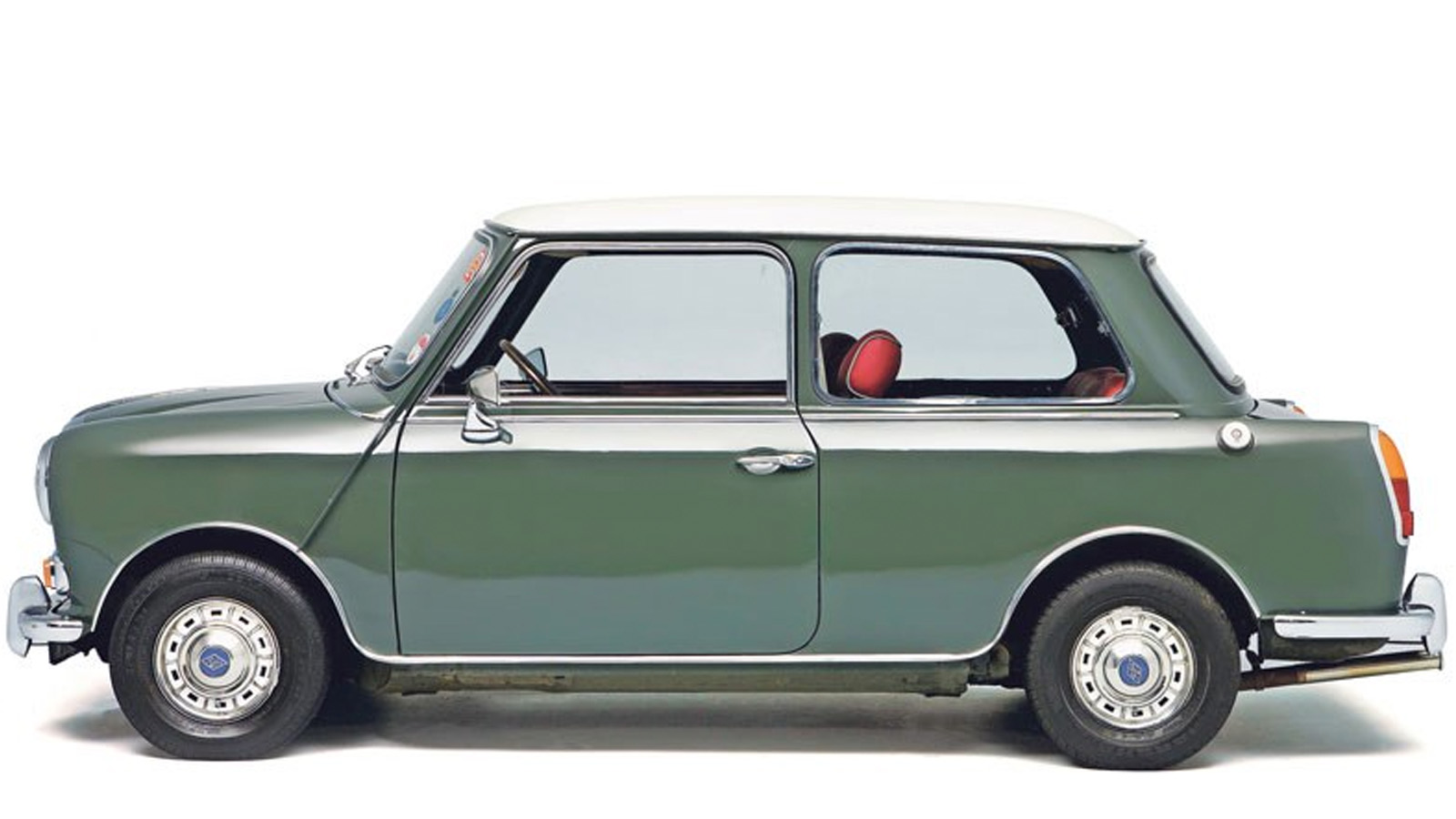 The longer I look at these, though, the less weird they seem. I guess that says something about the flexibility of the original, iconic shapes of these cars, that they can adapt so well to an extra chunk stuck on the rear?

I'm a co-founder of the Autopian, the site you're on RIGHT NOW! I'm here to talk to you about taillights until you cry and beg me to stop, which I absolutely will not. Sorry. Hug? Also, David's friend.
Read All My Posts »
PrevPreviousAccording To A Leaked Brochure, The New Honda Civic Type R Makes 326 Horsepower
NextFaraday Future Continues To Produce More Drama Than Actual CarsNext