An often under-appreciated element of automotive safety is communication — giving some sort of hint to everyone around you about what you’re planning to do in that car of yours can only be a good thing, right? Of course, the indication of turns is the most frequent and common purely-selfless act that we humans undertake, as it lets people around you know your directional intent, and prepare accordingly. Volvo, a carmaker with a longtime focus on safety, understood this, and while the brand wasn’t the first to market with flashing electric turn indicators (that honor belongs to Buick, in 1939) it did offer a really unique version of them in the early 1950s, and even though they were a failure, the device was interesting enough to get its own display in Volvo’s museum and, it seems, other museums. It’s the Fixlight 1180, also known as the Takgök, or “Cuckoo on the Roof.”

The Fixlight 1180 was in many ways a fairly conventional approach to electrical turn indication in that it involved blinking amber lights, but that’s about where the similarities end, because the location and design of the 1180 was just so damn weird, even for the era. 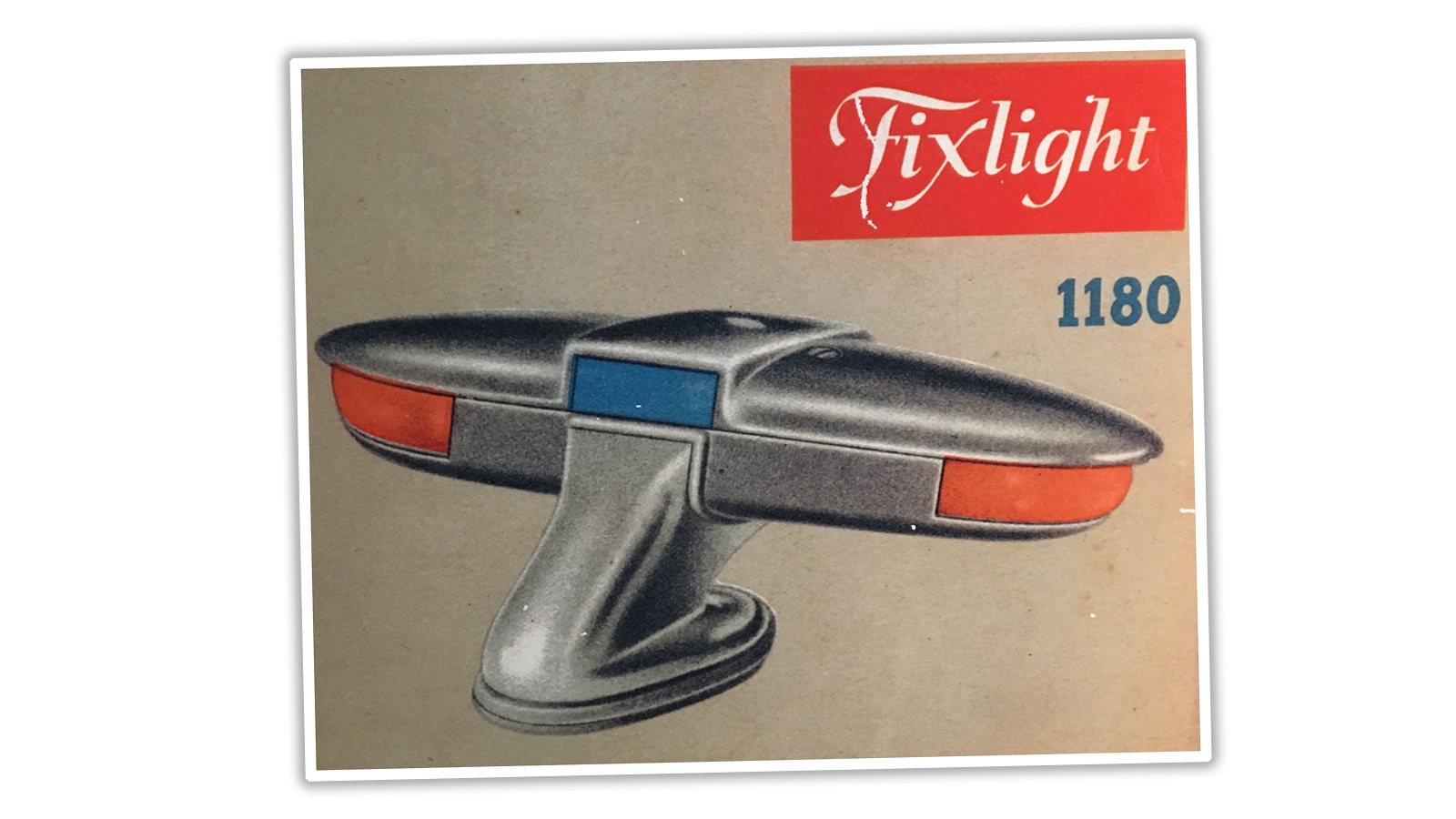 The Fixlight 1180 was a direction indicator mounted on the roof of PV444 for a few years in the early 1950s. Popular humor swiftly gave it the name “Cuckoo on the Roof.” It was manufacture Fixtabriken in Majorna, Gothenburg. The owner of the factory was a good friend with one of the founders of Volvo, Assar Gabrielsson. The device was never a success. It had low visibility in daylight, caused water leakage and made impossible to have a roof rack, but it created a lot of cheerfulness with its appearance!

“Cuckoo on the Roof” was only available for two years, between September 1950 and August 1952. Ceiling-mounted indicators were prohibited by Swedish law from new year 1952/53. The replacement indicators was mounted on the B-pillar but were also manufactured by Fixfabriken. The company was a major supplier to Volvo Trucks both before and after “Cuckoo on the Roof” and still produces locks for garages.

There’s a lot of remarkable things to learn in those two short paragraphs, and they’re mostly breaking down why having your turn indicators in a roof-mounted little wing is such bad idea. You can’t use a roof rack, bad visibility, causes leaks — really, and I’m sure it had some amount of aerodynamic penalty as well. It seems to have proven to be so crappy that Sweden actually made roof-mounted indicators illegal the year they went off the market. 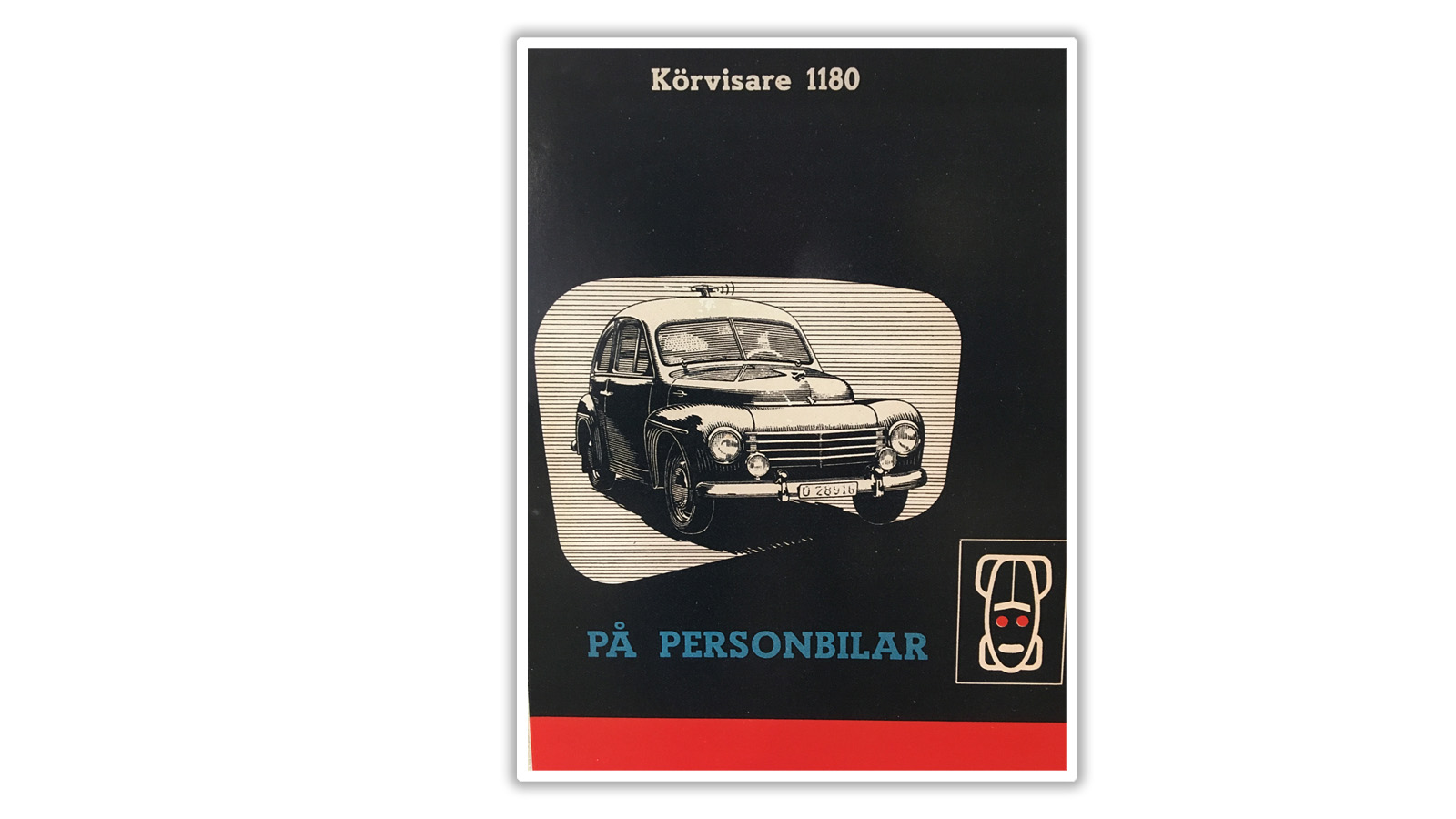 Think about that: you design something so bad that a whole country doesn’t just say no thanks, they make it a flapjacking crime to do it that way again. That’s got to sting a bit.

One advantage I can see about this thing was that only two bulbs were needed for visibility at front and rear of the car, so if your goal is to save 50% of your bulbs, that’s something. The unit also featured a blue lens in the center, but so far I haven’t been able to find exactly what the purpose of this was; it seems to be just a sort of running/marker lamp, perhaps to help guide the eye to the admittedly unexpected part of the car to get information about turns.

It’s also worth noting that in 1965 Ford was playing with a similar setup they called the Video Pod, which I’m pretty sure I’ve written about years ago. You can see the similar concept at work, though Ford seemed to be going for a more jet-age type design: 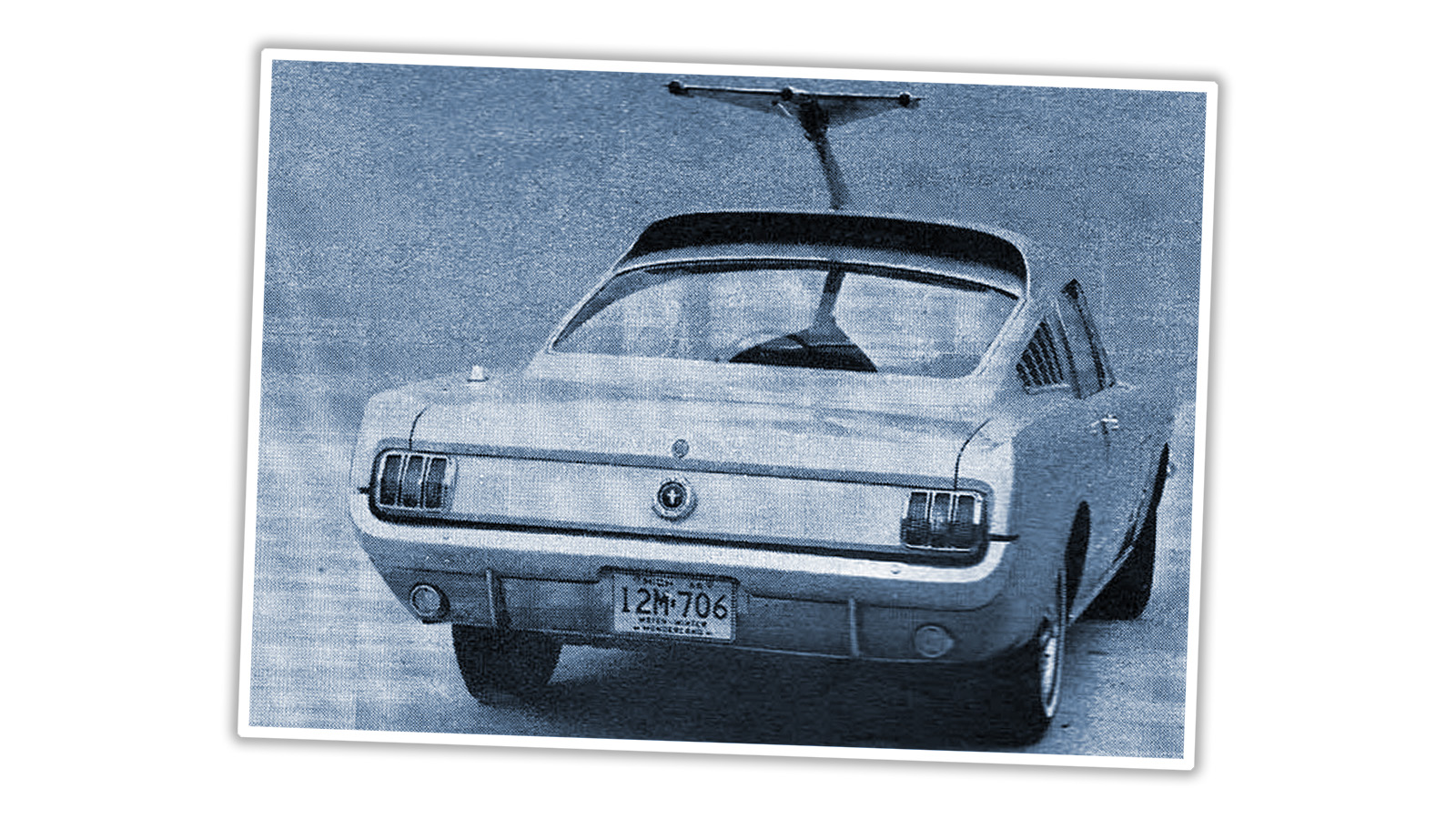 Unsurprisingly, this never caught on, either. There was also a periscope sort of rear-view setup going on here, which is what that large hood is over the rear window. Here’s some more details about this odd experiment: 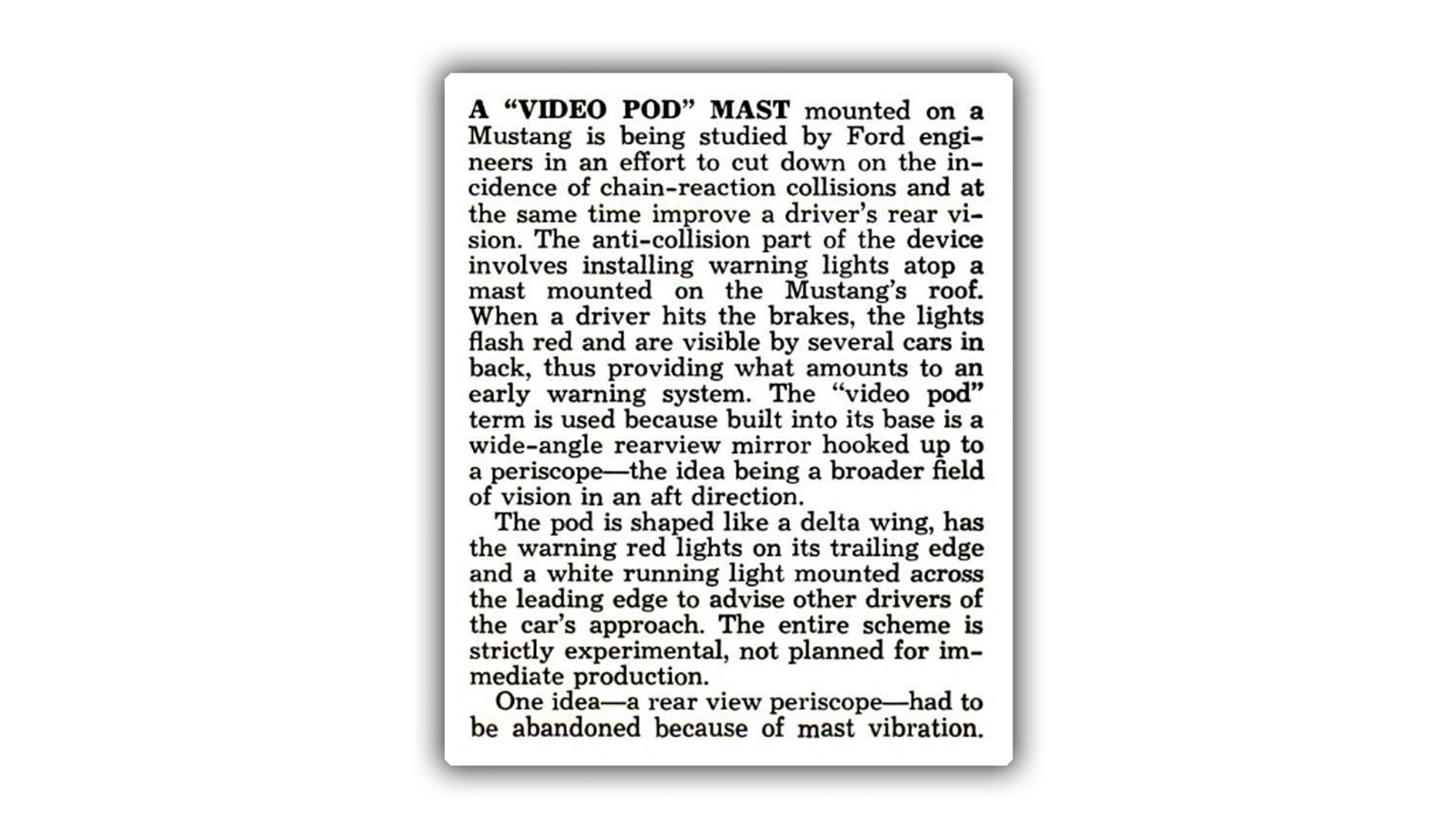 That center lamp was interesting, too:

The center lamp is described as a “deceleration indicator,” which I’m guessing means that it operates when the car slows, regardless of if the brakes are applied or not, such as what might happen when downshifting or coasting up an incline.

I suppose the takeaway from all this is that sticking turn signals on a roof-mounted doohickey has been tried, and doesn’t seem to work. I hope this is helpful to you, somehow. I know it is to me.

I'm a co-founder of the Autopian, the site you're on RIGHT NOW! I'm here to talk to you about taillights until you cry and beg me to stop, which I absolutely will not. Sorry. Hug? Also, David's friend.
Read All My Posts »
PrevPreviousThe Humongous Campsite At The 650,000 Person Oshkosh Air Show Was Almost As Fun As The Show Itself
Next18 Years Ago Today, A Dave Matthews Band Tour Bus Dumped 800 Pounds Of Shit Onto Some Hapless TouristsNext