For today’s Shitbox Showdown, we’re following in the footsteps of John Mellencamp (or is he back to John Cougar now? I can’t keep up) and looking at cars in small towns. But first let’s see which survivor you picked yesterday:

Looks like it’s the Colt! I tend to agree. My only problem with that car is that it’s all the way down in San Diego, while the Nissan is in my neck of the woods, so it’s my pick by geographical default. Though it would be fun to buy the Colt down in California and drive it up. If only I had time and money. Sigh.

Anyway, it occurred to me that I’ve been heavily favoring large markets on here, particularly west of the Mississippi River, because I’m more familiar with those markets. But for today’s choices, I decided to see what was out there in some of the smaller markets, and found one interesting car outside Omaha, and one near Cincinnati. Let’s see what two grand in a small town gets you that might interest us. 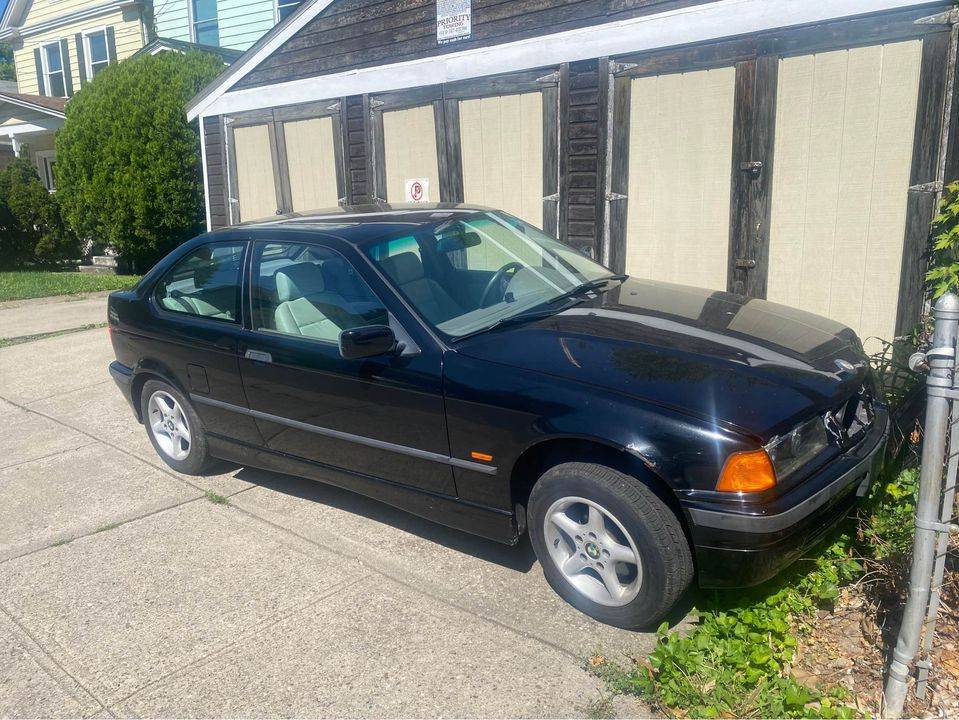 Runs/drives? Yes, but needs brake work, has a stuck caliper

The BMW 3 series Compact was only available in the US for four years, and only with a 1.8 or 1.9 liter four cylinder engine, badged as the 318ti. The idea of a BMW economy car didn’t resonate with US buyers, and when the bodystyle shift from E36 to E46 happened, BMW pulled the plug on US sales. Since then, the 318ti has become a cult favorite among enthusiasts as a stubby, fun-to-drive alternative to hatchbacks of lesser pedigree. 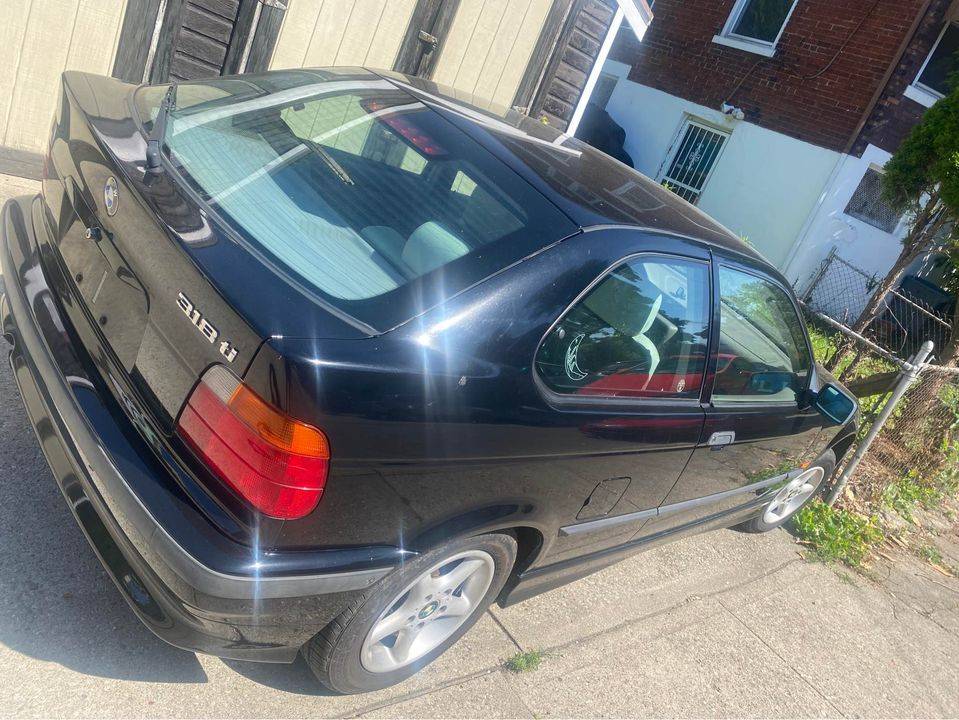 Apparently the 318ti legend reached as far as suburban Ohio, where we find this specimen for sale. It’s a later model, with an automatic transmission. This makes it the same spec as the only 318ti I’ve ever driven. It’s a good handling little car, but the M44 four-cylinder feels sluggish with an automatic. Obviously the enthusiast’s choice would be the manual, but we have to go with what we can find. 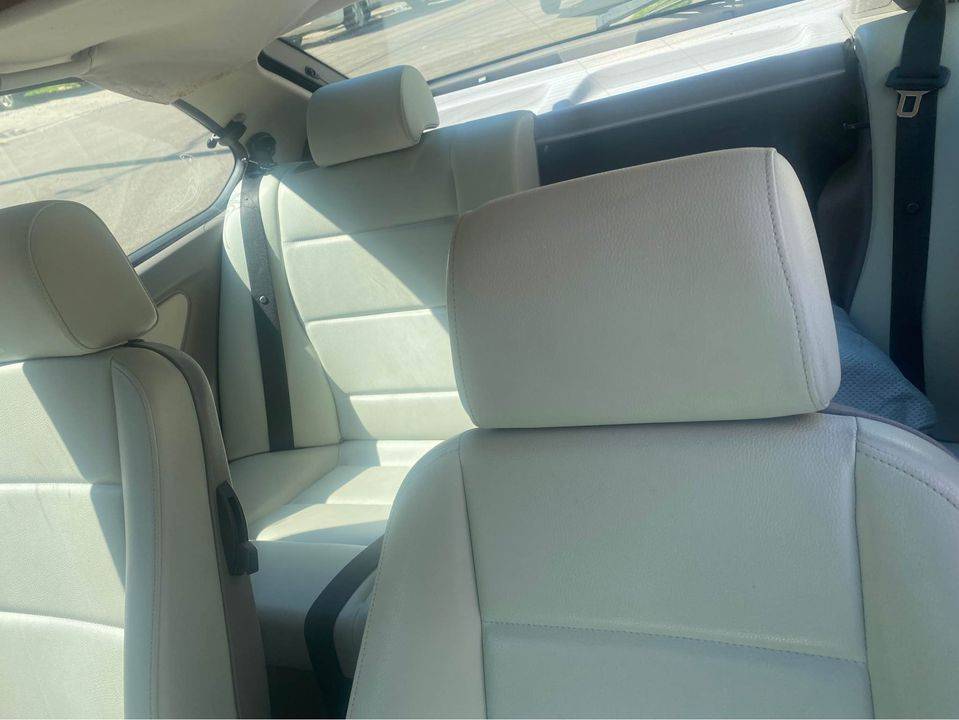 It looks pretty good, from the few terrible photos we’re given to judge by. The nose has a little wrinkle and it’s missing the grille, but the rest of the exterior looks all right. The paint is still nice and shiny, and I don’t see any rust. Inside, it looks nice, and the seller makes a point of its condition, then gives us one bad photo of it. I’ve often wondered if someone could make a living just going around taking photos of cars for classified ads and charging people a small fee.  At least it would eliminate the uploaded phone screen shots that too many sellers use. 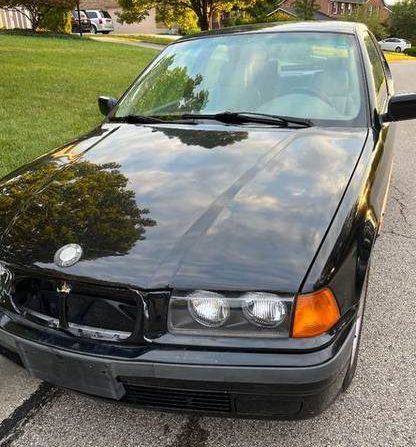 Mechanically, the seller says it runs great, but has a frozen brake caliper that will need replacing before it can be driven. They’re including a pair of front calipers; you just have to do the work yourself. 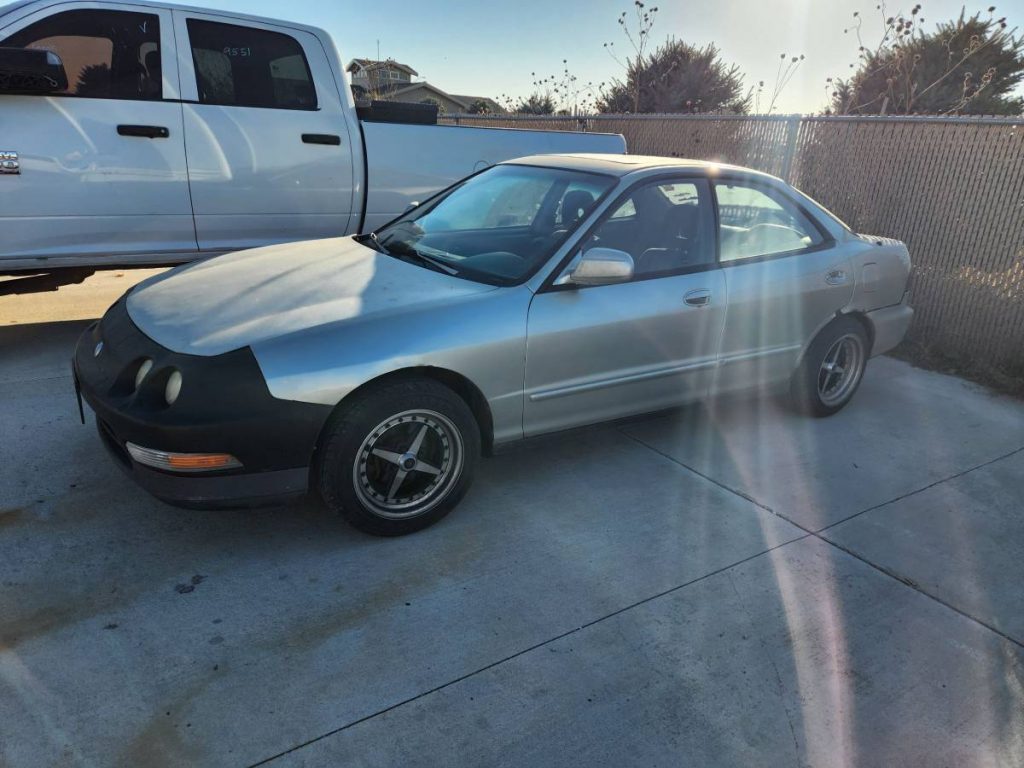 I feel a little bad for the Acura Integra. It’s not a whole lot more than a jumped-up Civic with flashy styling and a bigger engine, but the package works, and makes for a nice little car. Unfortunately, it got wrapped up in the whole import tuner/Fast and Furious mess, and too often inexpensive used examples are trashed beyond redemption. 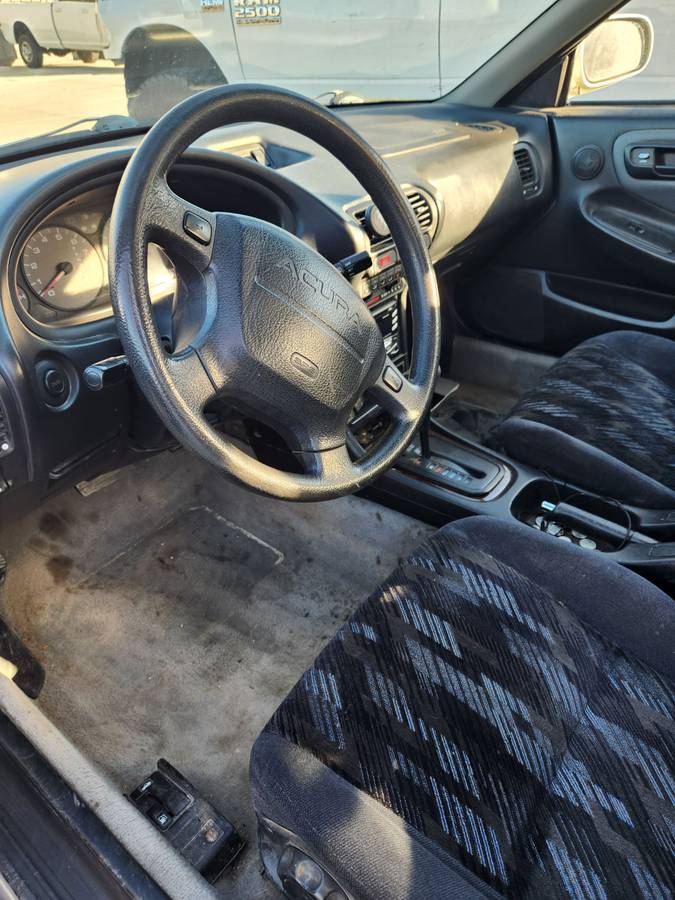 This Integra, a four-door with an automatic, seems to have escaped that fate, mostly. It does have aftermarket wheels, but at least they’re proper-sized, and I personally like the style. The rest of the car looks mercifully stock, and has covered more than 300,000 miles, though the engine was rebuilt at 200,000. 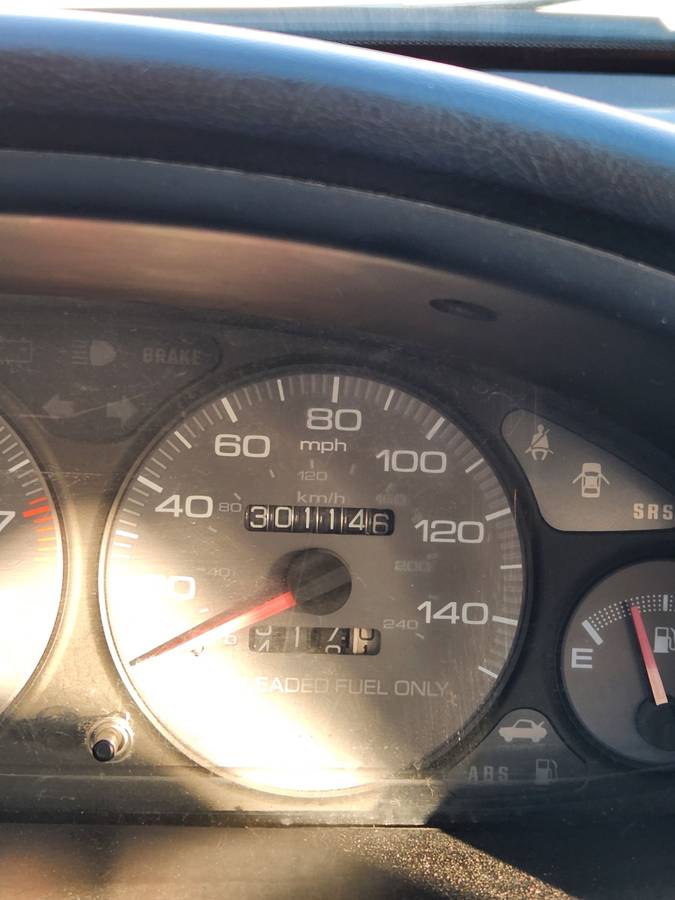 Being a Midwestern car, it does suffer from that Honda Achilles heel: rust. The rear wheel arches are getting pretty ragged, and I bet the rocker panels aren’t far behind. It’s still what could be called “not much rust” for a 25 year old car in corn country. 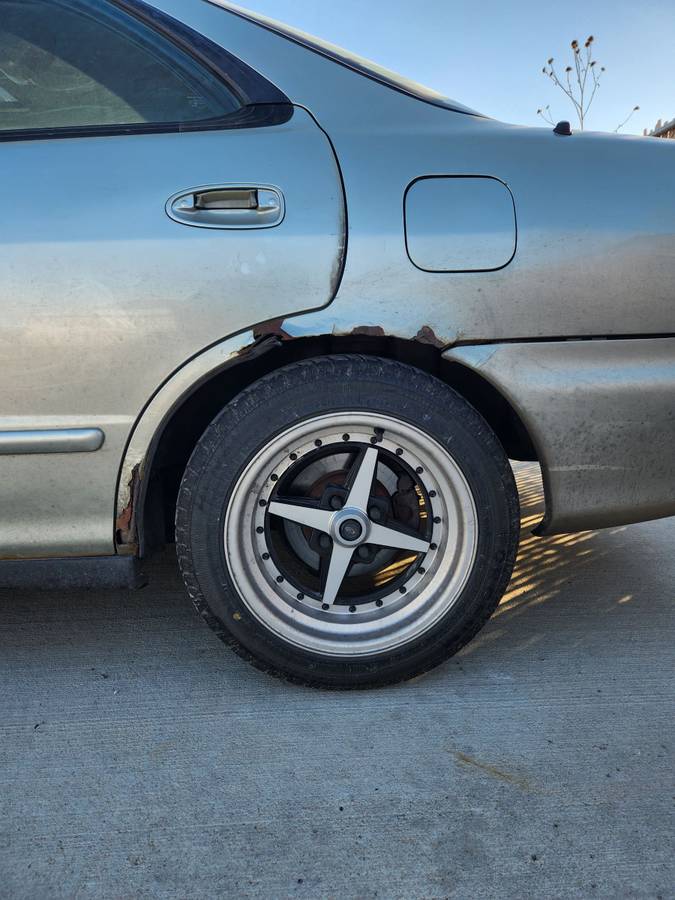 It did just have its ball joints and wheel bearings replaced, so presumably it’s not too rusty underneath, or it wouldn’t be worth fixing. I don’t think this would be a $2000 car where I live, but if they can get that much for it in Nebraska, more power to them.

And there you have them – a couple of quasi-interesting imports sprinkled in amongst all the Ford Explorers and Chevy Impalas. Which one ya got?