Carl Hahn, The Man Behind The VW Beetle’s Success In America, Has Died 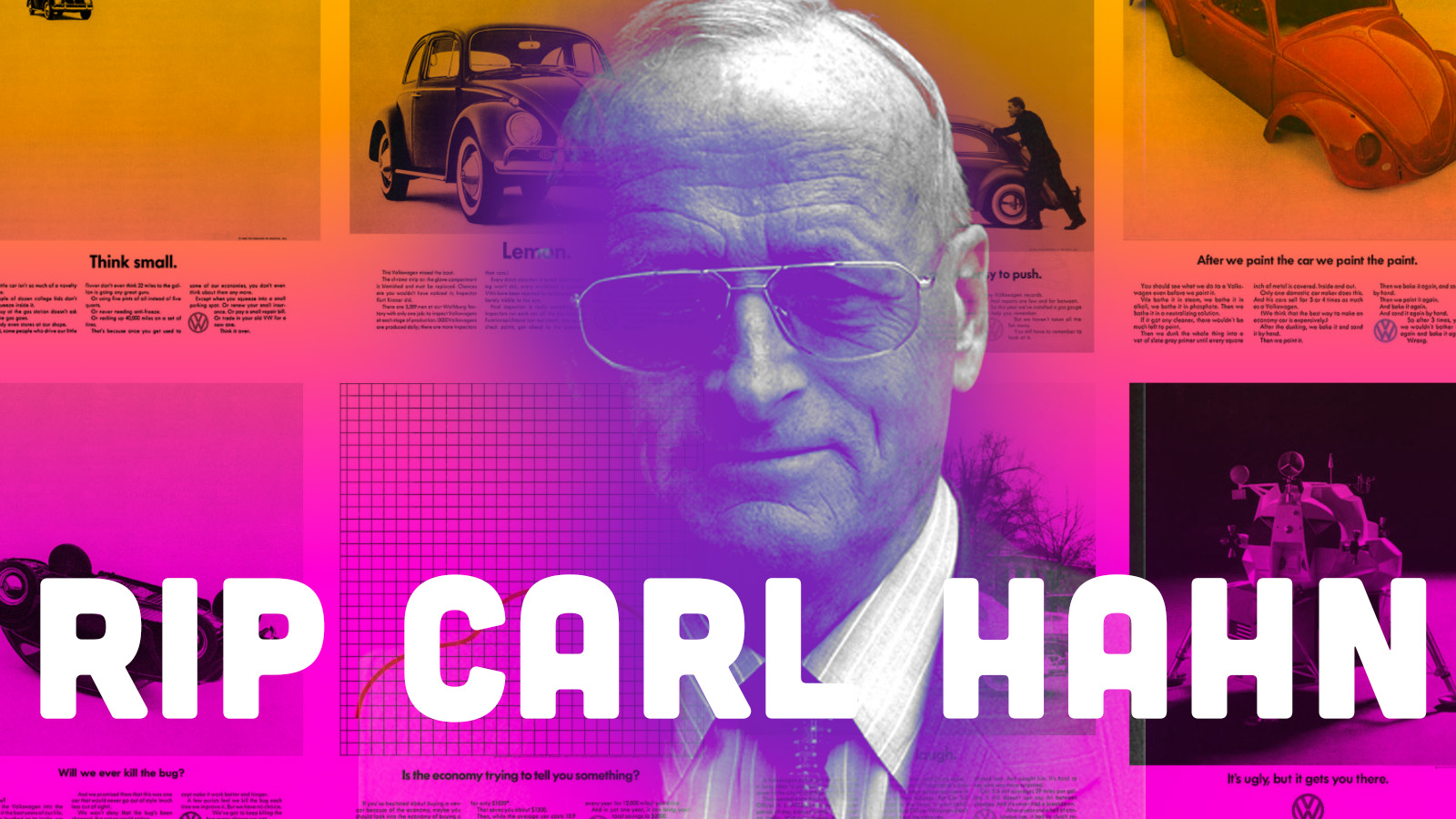 Volkswagen has a lot of well-known names associated with its formation and growth — more so than most companies. Some of these names are legendary, like Ferdinand Porsche, some even better known but not exactly positive, like one Adolph H., and then are people like Heinz Nordhoff who pulled VW from a ragtag factory in war-torn Germany to a major European powerhouse, and more recent visionary leaders like Ferdinand Piëch. There’s one key name that I feel like doesn’t get the same recognition as many, but absolutely deserves it: Carl Hahn, the man who was crucial in making VW a success in America, and in doing the groundwork to give VW its strong presence in China (which helped the company become truly global). Carl Hahn died two days ago at the age of 96.

I think Hahn’s most impactful and best-known work came from an extremely important decision Hahn made after becoming president of Volkswagen of America in 1959. VW’s lineup at that time was something very peculiar to American eyes: diminutive cars with the engine in the wrong end of the car, making funny noises and shaped like either like a mechanical igloo or a rolling loaf of bread. Hahn needed to make the many positive qualities of these cars appealing to the masses of American buyers, who were used to being shown flash ads of cars as idealized dream-chariots, long and low and gleaming.

That wasn’t what a Volkswagen was.

Hahn saw this, and hired advertising agency Doyle Dane Bernbach (now DDB) who came up with an idiosyncratic ad campaign that literally changed the world of advertising. Instead of showing cars as these fashionable glamour-barges, the DDB VW ad campaign showed a Volkswagen with a dented fender, or covered in snow or mud, or smashed into a cube or called a lemon, and somehow the ad could still convince you that these were smart, durable, economical, enjoyable cars to own.

Fine, we’ll look at some: 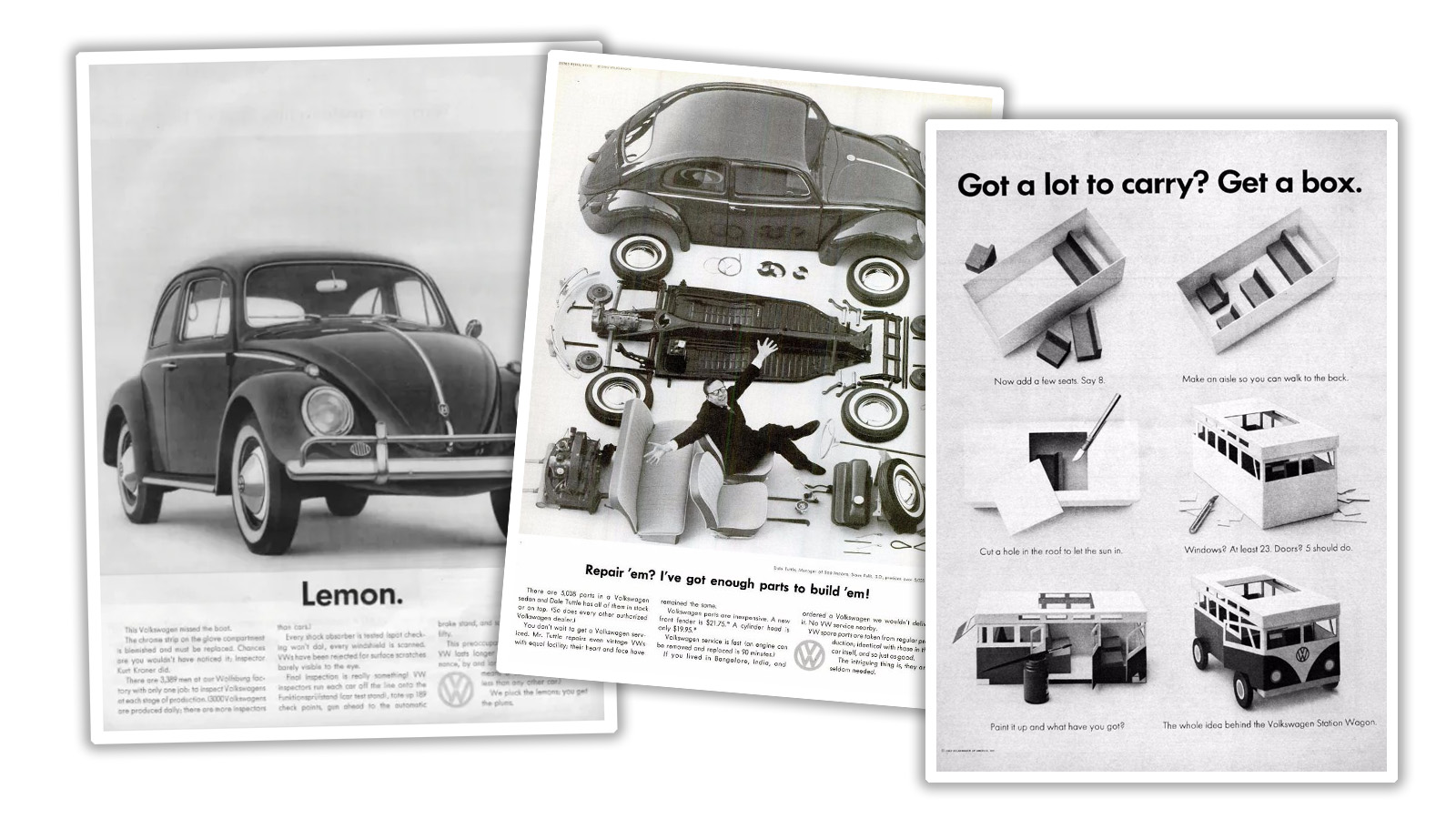 Of course DDB deserves the credit for coming up with this revolutionary campaign, treating readers like intelligent friends instead of idiot marks to be dazzled and conned into buying a car. But it’s worth remembering that Hahn was the one who pulled the trigger on this, the man with the vision to see that VW’s unique offerings in the American market needed to be treated like something new and different. And it sure as hell worked.

During his tenure as VW of America’s president from 1959 to 1973, VW was the best-selling imported car in America, year after year, and became a massive juggernaut of small car sales in America.

Hahn left VW in 1973, but came back in 1982 as Chairman, where he began an expansionistic policy, acquiring carmakers like SEAT in Spain, and this move was indicative of a larger global vision for the company. When the Iron Curtain finally collapsed and access to the former Soviet states became more open, Hahn saw an opportunity and joined forces with Skoda of the Czech Republic, and his work led to VW being one of the earliest European carmakers to forge alliances with Chinese carmakers, helping make VW a huge player there. 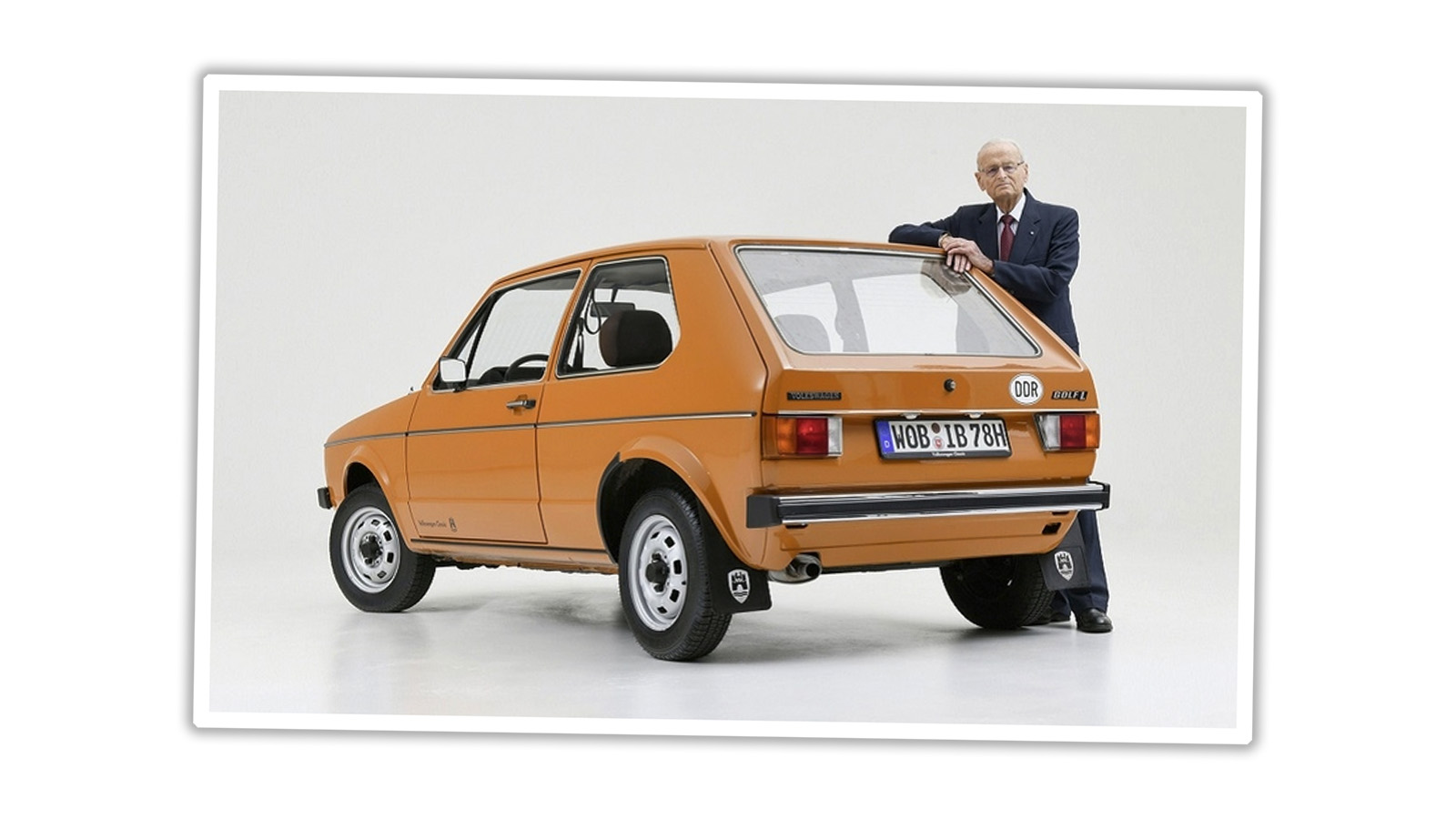 Hahn was excellent at keeping VW from falling back into its old trap of focusing so much effort on just one basic model/platform, as it did in the air-cooled era, and under his leadership the Golf/Rabbit became hugely successful. Despite this, competition from Japan and other factors saw VW’s American marketshare fall, something Hahn always regretted.

The simple truth is that VW would not be the global powerhouse it is today without Hahn, and his savvy decision making regarding how the Beetle should be advertised – and, really helping to define what the character of the Beetle should be – is a massive contribution to automotive culture and beyond.

I'm a co-founder of the Autopian, the site you're on RIGHT NOW! I'm here to talk to you about taillights until you cry and beg me to stop, which I absolutely will not. Sorry. Hug? Also, David's friend.
Read All My Posts »
PrevPreviousWine Lunches, Oil Leaks And 36-Hour Work Weeks: Inside AMC And Renault’s Weird Marriage
NextThe Third-Gen Mercury Capri Was Like The Miata If No One Really Gave A Shit About The Miata: Mercury MondayNext