Happy Monday, Autopians! Today we’re venturing into the weeds to take a look at a couple of rough but saveable projects. Those of you who like your cars intact and running probably won’t like these much. But first, of course, we need to see which one of Friday’s “Catalina Cadillacs” you chose:

And it’s the purple Western. Personally, I kinda dig that Yamaha, but I can see the appeal of the Western too.

All right then. It’s getting too cold out for golf carts anyway. It’s time to start making indoor plans. Garages count as indoors, right? If your garage is looking a little empty, here we have a pair of cheap projects to keep you busy. Let’s see which one you prefer.

In 1965, the British Motor Coropration wanted to create a hardtop version of the popular MGB. Several design houses were approached, but in the end it was Pininfarina of Italy who created the winning formula. Instead of sticking to the MGB’s low windshield, Pininfarina made it 4 inches taller, and gave the car a long roof ending in a fastback hatch. BMC executives were so taken by Pininfarina’s design that they put the car into production with virtually no changes. 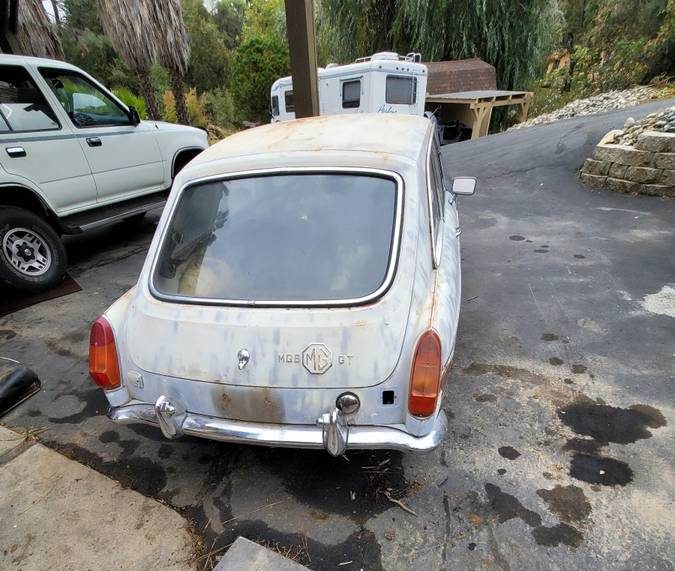 This is a car that I am intimately familiar with, and I can tell you a few things about this one. First, it’s not as rusty as it looks. The little spot on the dogleg just in front of the rear wheel is a little concerning, but the one door sill we can see looks clean. I’d want to check the firewall and cowl carefully, and it might need floors, but structurally it’s probably solid. 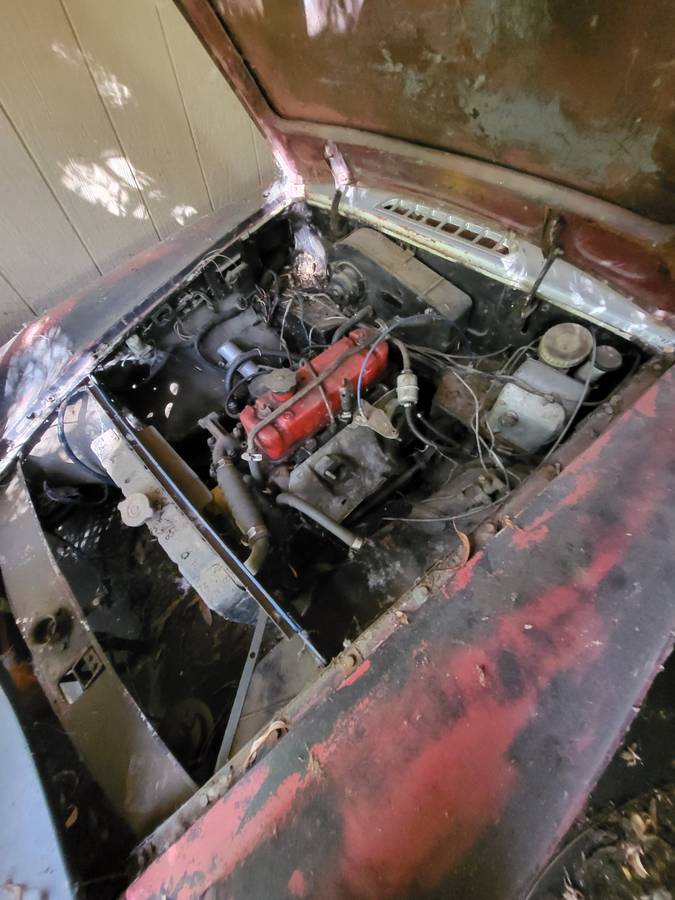 The 1.8 liter BMC B-series engine is simple and easy to work on, and as long as it spins freely, it shouldn’t be too hard to revive. The carbs are off, but the sale includes both the original twin SUs as well as the popular Weber DGV aftermarket setup. My advice: Rebuild the SUs. They’re simple, reliable, and they belong. There’s no mention of an overdrive on the 4 speed manual; if it is there, it’s a desirable option. An MBG GT without overdrive on the freeway is a noisy little monster. 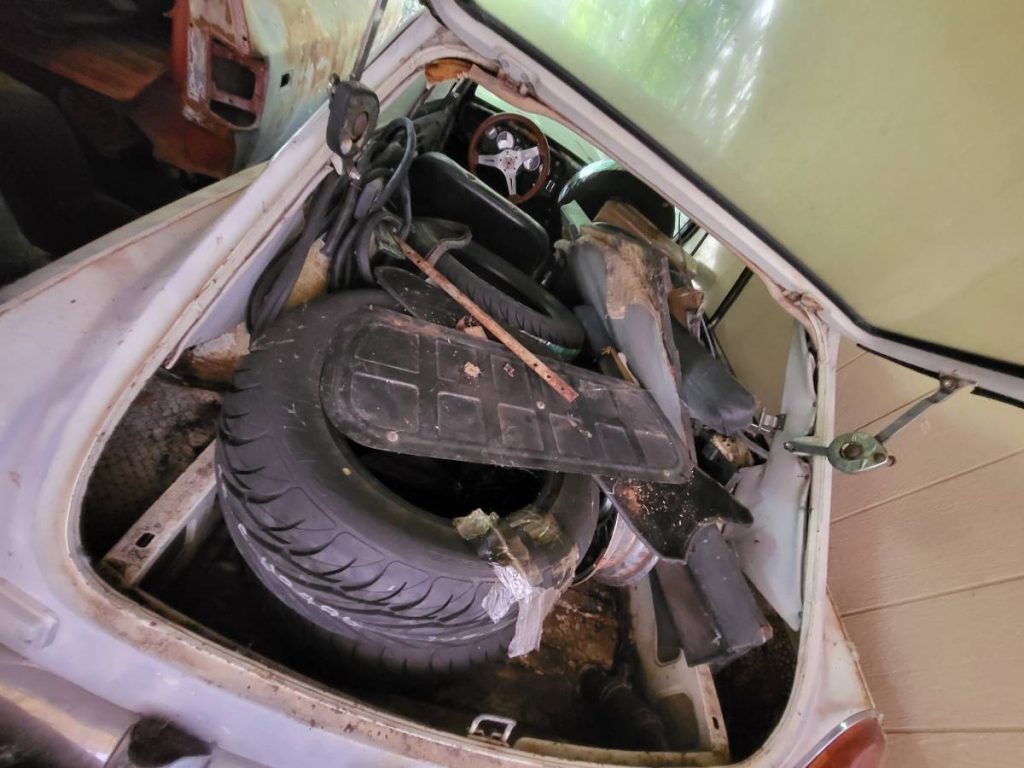 Inside, it’s, well, trashed. But that’s all fixable – it just takes money. In fact, that’s true of pretty much everything that might be wrong with this car. That’s the advantage of restoring a well-liked mass-production car; parts are not hard to find.

Really, this doesn’t look like too bad of a starting point at all. Yes, it needs a little bit of everything, but everything is available. And it will be a hoot to drive when it’s done. 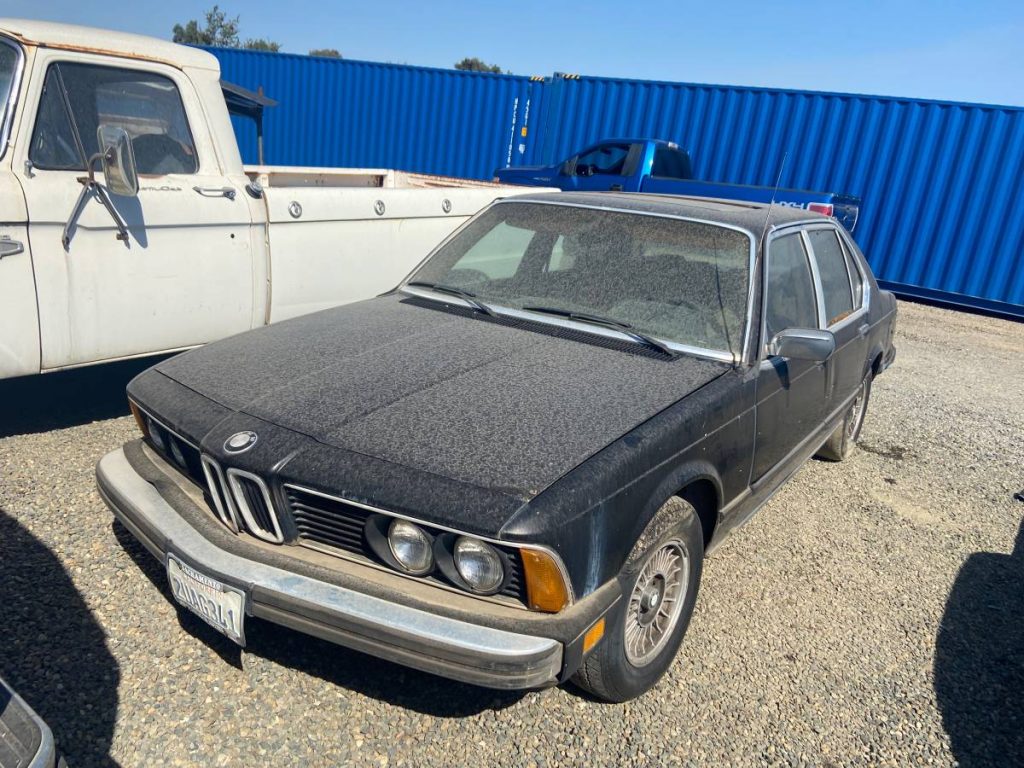 Runs/drives? Not for almost 30 years

Is a small British sports car with a little Italian flair not your style? Then how about this old German autobahn bomber? The E23 chassis & 7 series was BMW’s biggest and baddest in 1979, an executive saloon if there ever was one. It’s powered by a 3.2 liter version of the venerable M30 inline six, backed by a US-friendly automatic transmission (sorry). 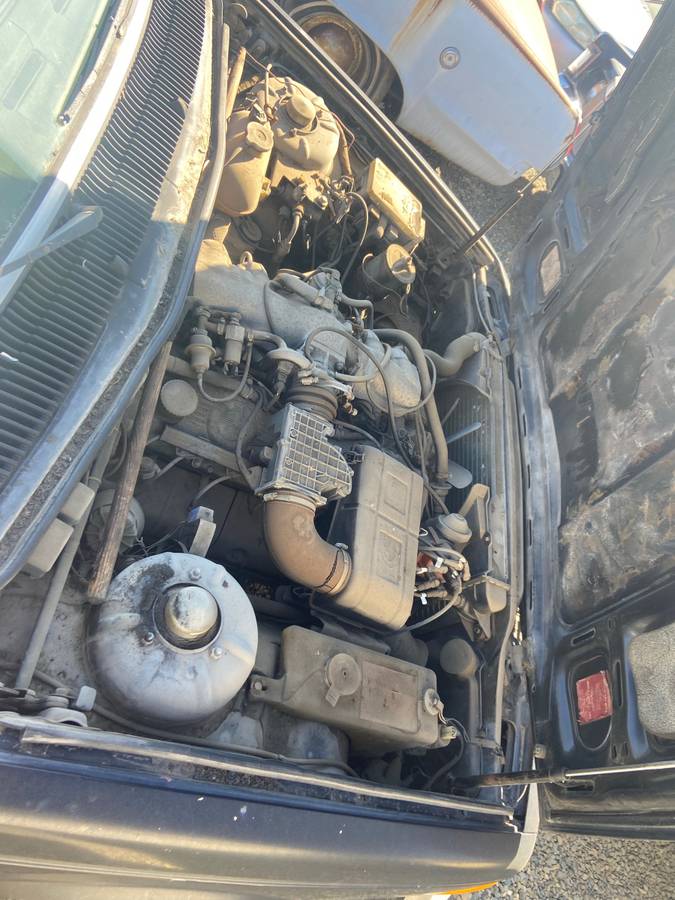 This 7er hasn’t been on the road since Reality Bites was in theaters, so it will take some work to bring it back to life. You can probably assume every gasket and hose is suspect. But the good news is that it’s all there, and the body looks fine.  The interior, however… It’s actually almost impressive what 30 years of sitting around in the California sun will do to leather. I’ll bet it cracks and flakes if you so much as touch it, like a mummy. 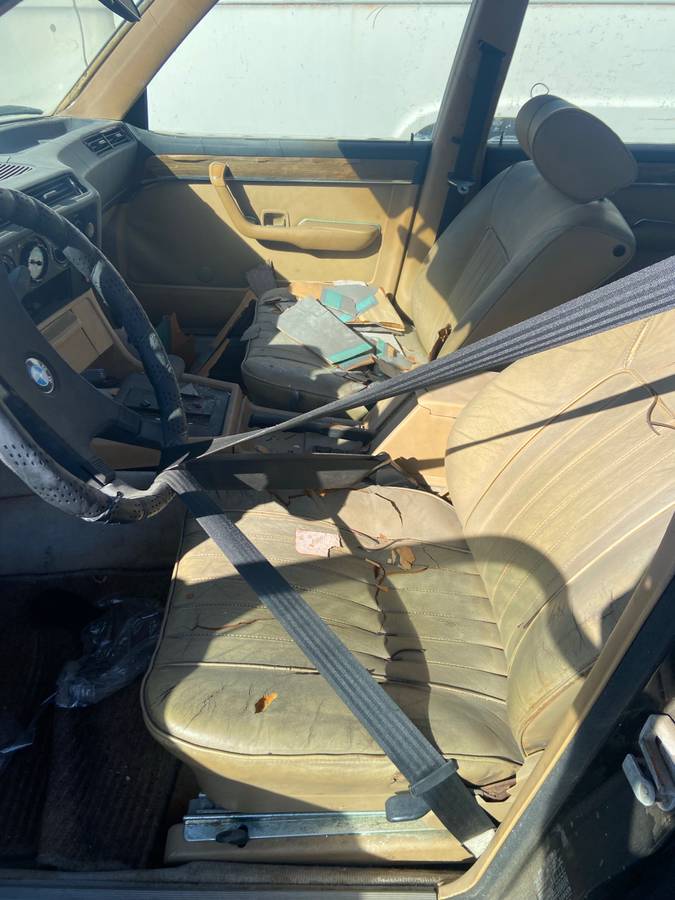 This isn’t a particularly valuable BMW, and while it was a nice car in its day, it’s nothing to write home about now. But it could be a rewarding project if you like to wrench and are willing to spend some time ripping stuff apart. As has been said many times, there is no such thing as a cheap BMW, but maybe it’s cheaper if you start with one that needs everything? 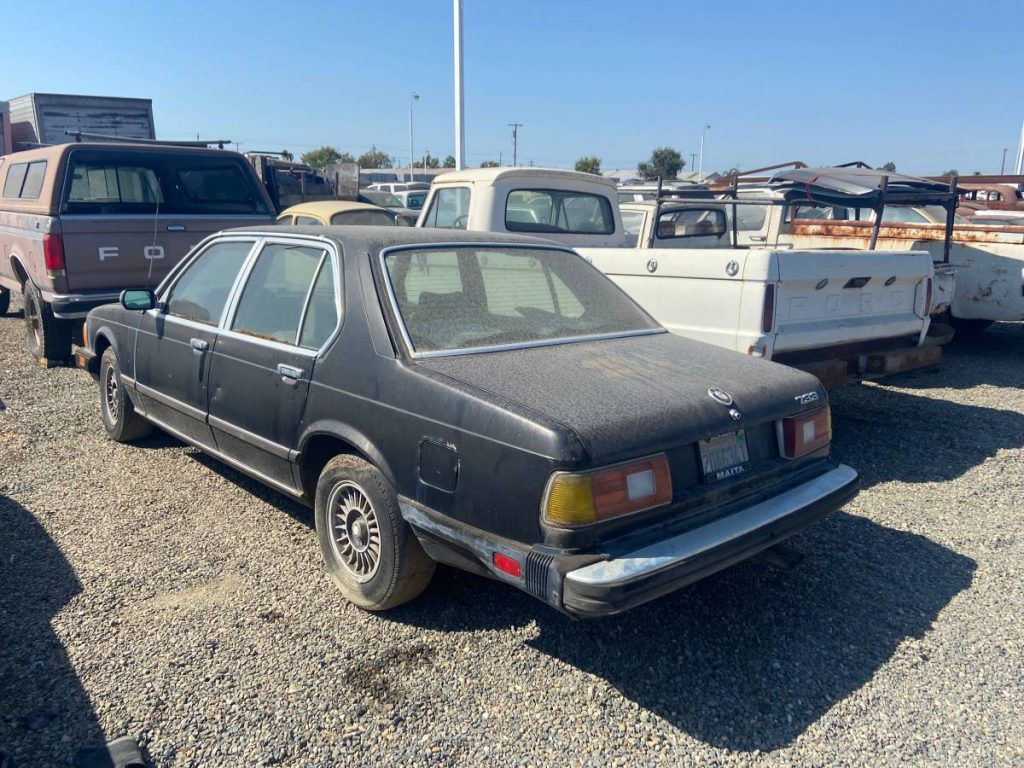 Obviously, either of these cars will probably keep you busy for longer than one winter. But it’s as good a time to start as any, right? Who ya got?