I know I mentions headlights in the, well, headline, and here I am showing the rear, but I just loved this old brochure-painting too much, with what’s-her-name over there and her sassy canary yellow duffel bag and that belt that looks like it could act as a tow strap, in a pinch.

Also, I always liked the look of these Monzas, this one from 1975, which sort of fit in the same general category of American hatchbacks like the Pinto and the Pacer; they all shared some odd proportions and detail choices from the rear, and I kinda like them: wide butts, rectangular taillights, clean lines, minimal detail, big windows–you get it.

I also really like some of the other details of the car that were chosen to be highlighted in the brochure: 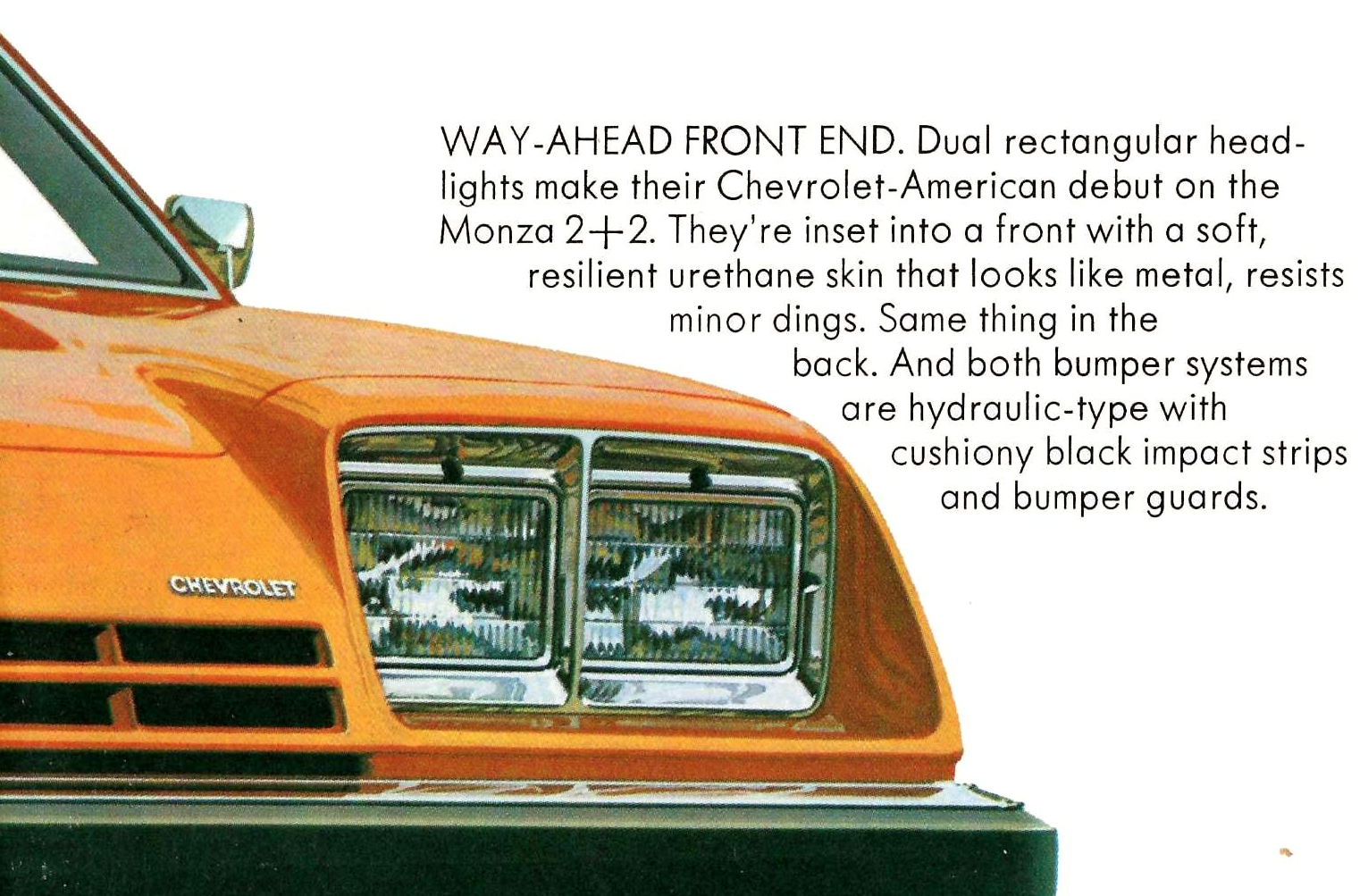 Those rectangular headlights, of course, which were hot shit in 1975, and, yes, this was the first time Chevy (well, in America, at least) attempted to deliver four of them per car. Could Americans handle it? We just didn’t know, but we did know those rubber impact strips were cushiony. 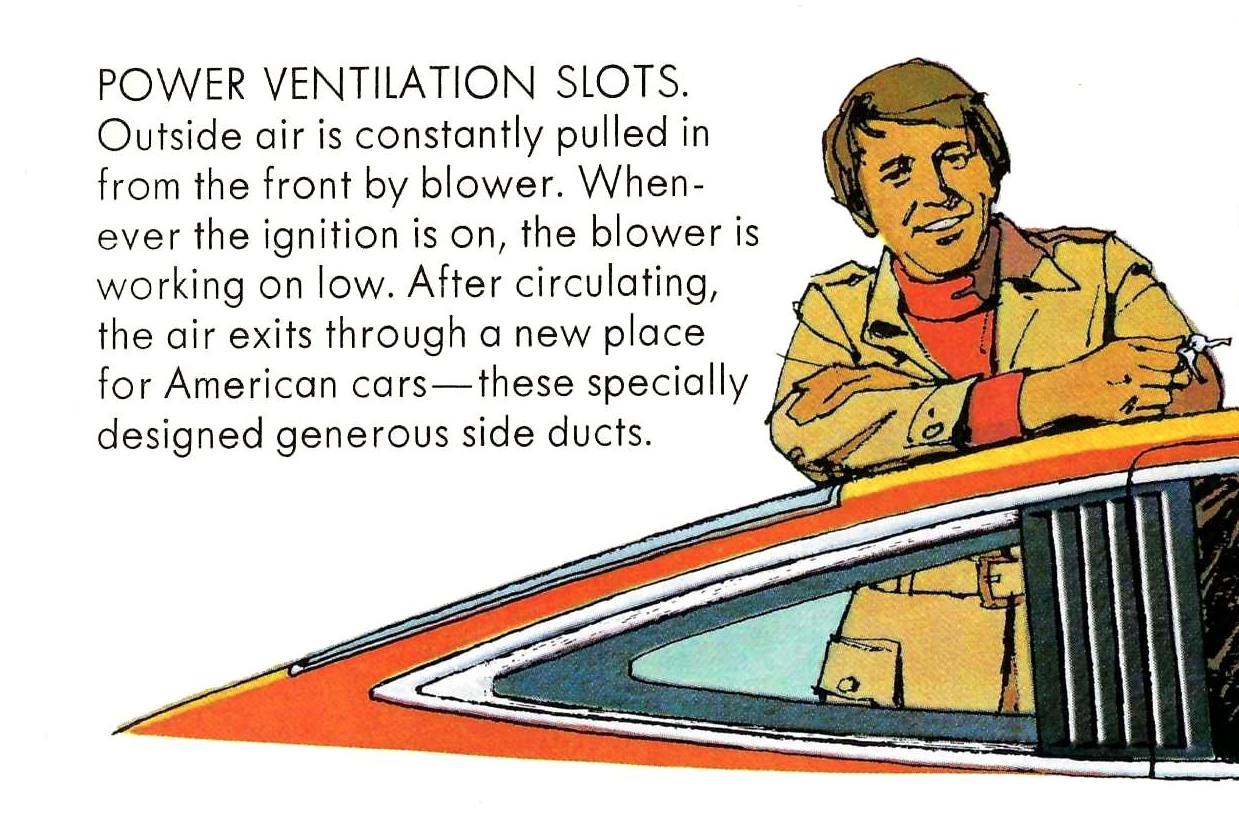 Honestly, making a point that cabin air “exits through a new place for American cars” is just kinda weird. Were Americans clamoring for new places for their air to exit?

So the steering wheel is “a nifty size?” Oh, okay, thanks for that, nifty steering wheel sizing was at the very top of my list of requirements for a new car. I may have settled for a keen-sized or even neat-sized wheel, but I’m glad I won’t have to.

I'm a co-founder of the Autopian, the site you're on RIGHT NOW! I'm here to talk to you about taillights until you cry and beg me to stop, which I absolutely will not. Sorry. Hug?
Read All My Posts »
PrevPreviousThe Autopian Is Two Weeks Old: Let’s Chat
NextMazda 3 Or Chevy Prizm: The Hunt For A Cheap, Reliable Daily Driver In An Expensive Used-Car MarketNext