Cold Start: This Is Just A Fun-Looking Engine 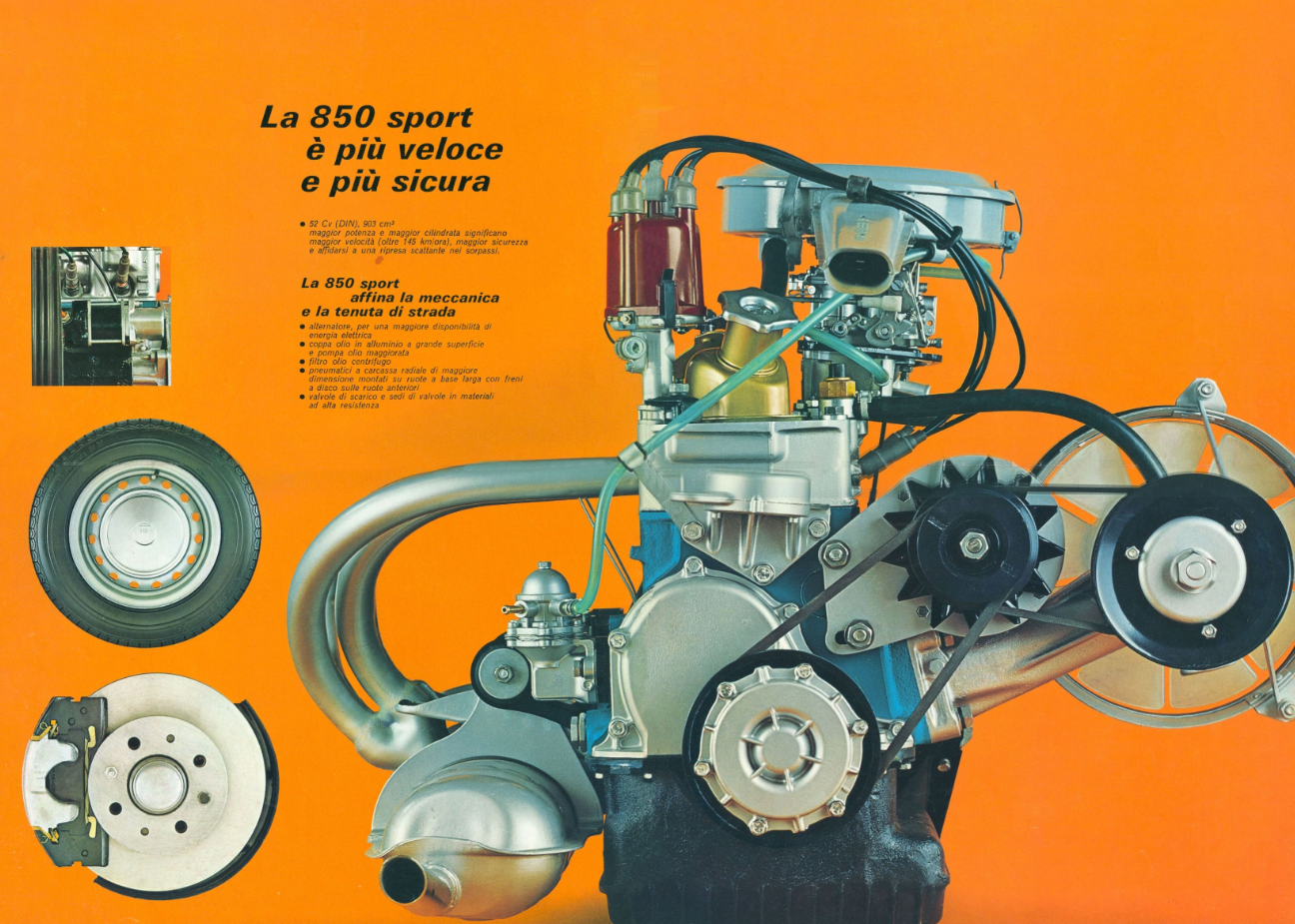 Look at that engine up there. It’s from a Fiat 850 Sport. Engines do not look like that anymore, and I think that’s a shame, because that thing just looks like a good-time contraption. I think it’s the way everything mounted to that block seems to stick out so far on long stalks or has big curving pipes or just pokes up, proud and erect, but not dirty erect, just goofy-fun erect.

It’s like this engine has the opposite packaging goals of every other engine that wants to take up as little room as possible: this crazy bitch just wants to spread out and take up all the space it can. Look at that fan swung out there on its big arm, or that exhaust manifold looping out there or that bolt-upright distributor.

It’s not like it had a ton of room, either; all of this was crammed in the back of the little Fiat here: 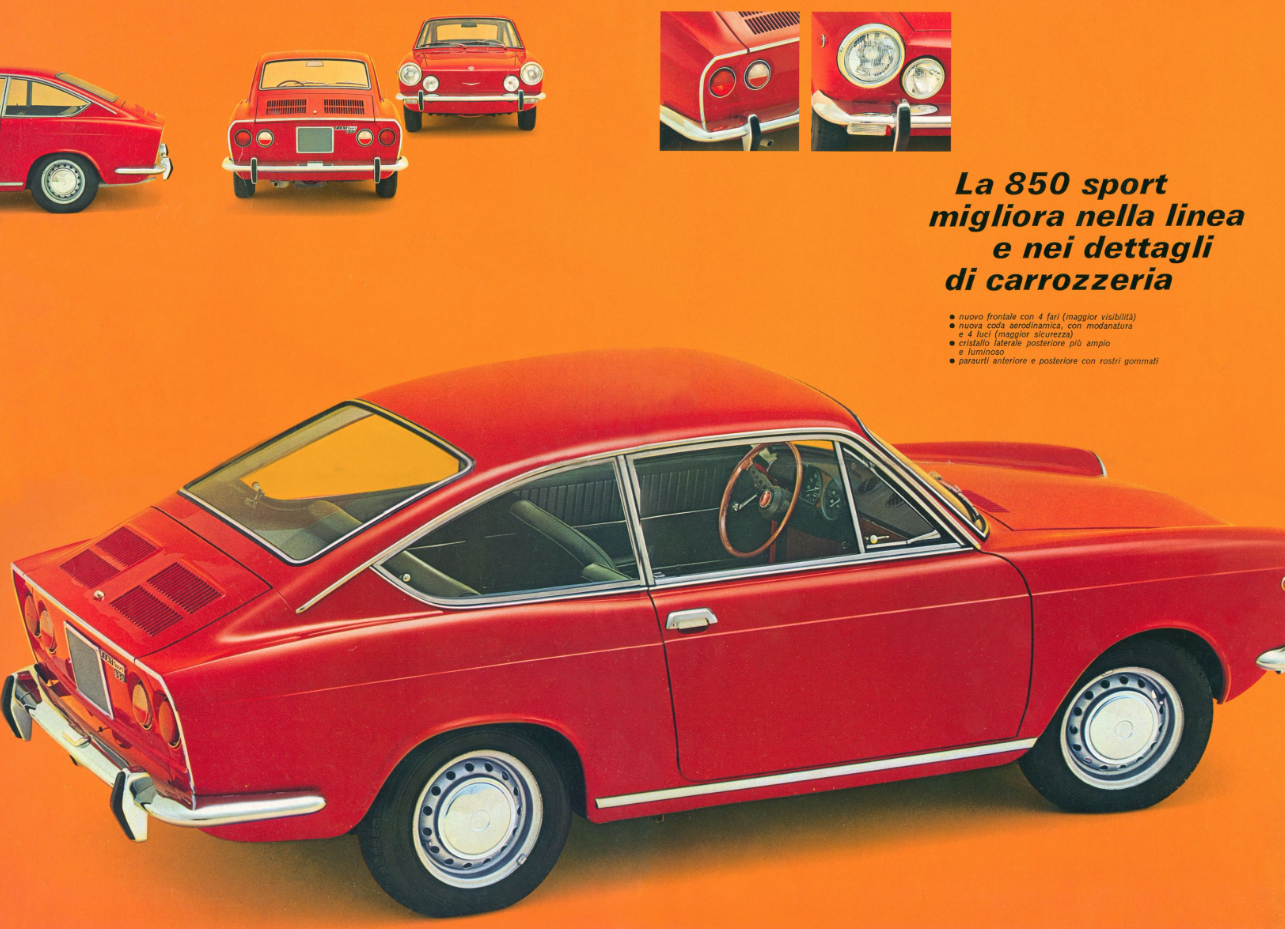 This engine just makes me smile. What more could you ask of an engine?

I'm a co-founder of the Autopian, the site you're on RIGHT NOW! I'm here to talk to you about taillights until you cry and beg me to stop, which I absolutely will not. Sorry. Hug? Also, David's friend.
Read All My Posts »
PrevPreviousWhy The ‘REST’ Button On German Cars’ Climate Control Panels Is A Wonderful Feature To Have
Next1962 Ford Fairlane or 1957 Imperial: Which Heartless Hulk Would You Find An Engine For?Next