Cold Start: What’s The Opposite Of Serene? 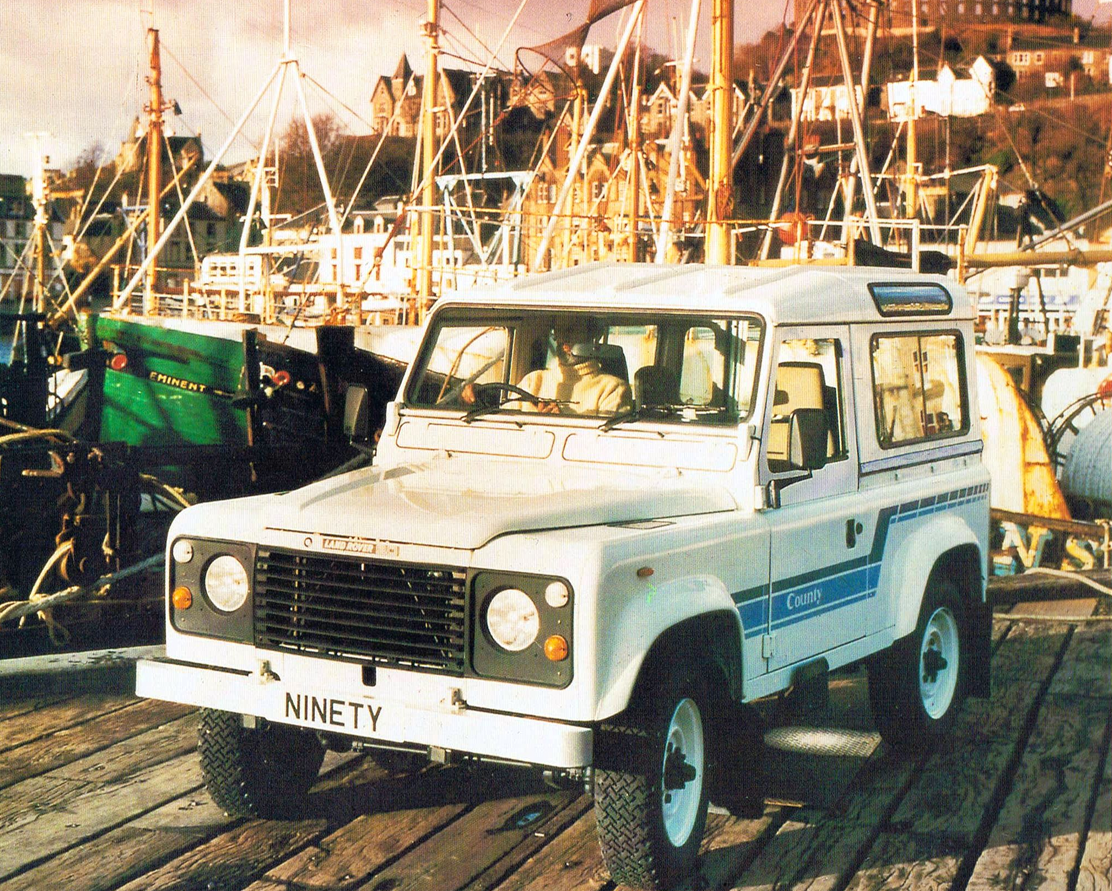 I know that car brochures have a special fondness for marina and dock scenes, where cars can be parked on docks over majestic expanses of water, with elegant boats gliding behind them, in scenes that convey ease, wealth, sophistication, and leisure.

Somehow, I think Land Rover did it wrong.

I’ve never seen a more cluttered, busy, and downright chaotic dock seen in a car brochure than this one, with its riot of rigging in the back there, the green-hulled HMS Eminent glowering back there impatiently, and even the wood texture of the dock asserting itself visually, all wrinkly and gnarled.

It’s all kind of unsettling to look at. Who okayed this? Geez.

I'm a co-founder of the Autopian, the site you're on RIGHT NOW! I'm here to talk to you about taillights until you cry and beg me to stop, which I absolutely will not. Sorry. Hug? Also, David's friend.
Read All My Posts »
PrevPreviousFamily Remodeling Its Vacation House Discovers That Their Bathroom Was Built Inside Of An Old Ford Van
NextJeep CJ-5 or Yugo GV: Which Autopian Founder Would You Rather Cosplay?Next