Could A Two Door Model Pull a Coup D’Etat on Boring Crossovers?

History does tend to repeat itself, in the most improbably ways. I never thought we would see root beer brown or orange cars reappear, but here we are again like it’s the early seventies. It’s really just a quest for something different, even if it was done before.

We do indeed need something different. One undeniable fact is that there are a lot of four door crossovers out there. Looking out the window now, this type of car fills virtually every space at my office.

What is worse is that it is increasingly difficult to tell a Maserati crossover from an Alfa crossover from a Genesis from even less expensive examples. At some point, if a manufacturer offered something that stood out, it might be at least a minor success.

Let’s take a look at coupes. Here’s a body style that was everywhere in the seventies, particularly ‘personal luxury’ coupes like Cutlasses and Monte Carlos. These were just run-of-the-mill sedans with two less doors and slightly flashier styling, but they sold like crazy. Practicality was compromised a bit with the longer doors, but not horribly so.

Eventually with changing tastes the market for two doors slowly evaporated until it was almost gone by around the year 2000. If you’re driving a new closed coupe today, it’s likely a luxury brand: 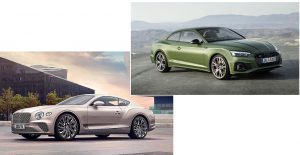 Could this body style pick up on some of those brand’s glamor by adding a ‘halo’ vehicle to a more pedestrian car model? It could be worth a shot.

The fact is that many buyers rarely use the back seat of their car. This is especially true if you don’t have a family to cart around, or if said family has a separate SUV at home. Forty years ago, a four door sedan (or wagon, which is really what crossovers are) would be considered a mom-and-the-kids car and not something an even halfway hip single person or young couple would mess with. I mean, if coupes aren’t cool, then why did so many manufacturers create these rather unconvincing ‘fake coupes’ with the ‘hidden’ rear door handles? Nobody is fooled! The proportions are laughably off. 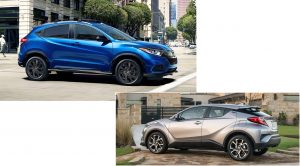 Both manufacturers and buyers used to like closed coupes since, unlike convertibles, they really didn’t cost much more to build or purchase than a sedan; flash for little extra cash.

How could this work? Here’s an example. Let’s take a popular current crossover, the Mazda CX-9.

We’ll make it a two door.  If any manufacturer had the guts to do this they would likely go with fixed rear quarter windows but for fun I did go full-on old school fabulous with a pillarless configuration.

Other than missing one set of doors, a slightly thicker C pillar, and a reduction of the rear window frame-and-duck-bill-spoiler to give the impression of more of a fastback, this thing is identical to the original four door (again, the hatch is the same just a different window surround). But roll down all four windows, open the panoramic sunroof and let the sun shine on the leather seats and you have something that seems ready for the country club, not Chuck E Cheese’s. 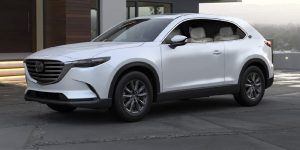 source: Mazda and The Bishop

With crossovers, a few have tried convertibles other than Range Rover and the much-derided Murano, but they look rather silly, kind of like people sitting in a big ride-on toy. Not many manufacturers have tried coupes, other than the ‘coupe’ name being used for the crossovers with a low roof or fastback, and still four doors, so it really isn’t a coupe at all.

[Editor’s Note: I’m wondering how two-door SUVs in the past fit into the concept of a crossover coupé? Like, would the two-door variants of, say, Jeep Cherokees be considered coupé versions of the four-door ones? 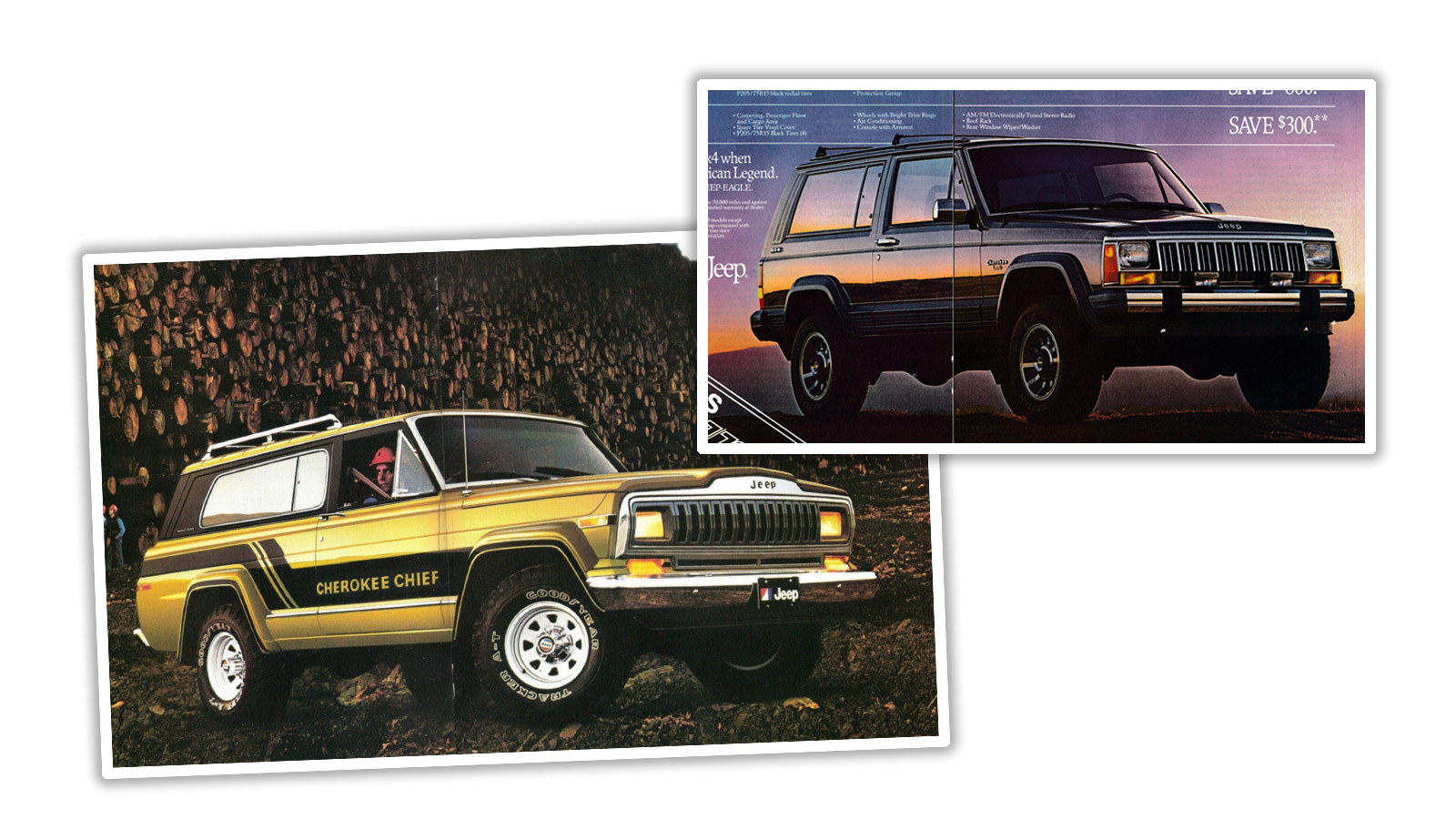 Those long windows do feel divergent enough from the four-door design that I’d think these were, essentially coupé SUVs. Just thinking. – JT]

Could the two-door coupe make a comeback, but in the form of a crossovers? Is it a quick path to creating something new from an old idea, or something that should stay relegated to the disco days?

Read All My Posts »
PrevPreviousThe Incredibly, Jaw-Droppingly Beautiful Lexus LC 500 Is Changing For 2023 Even Though It Doesn’t Need To
NextEngineering Firm Munro & Associates Shows The Fascinating Way The Rivian R1T’s Tonneau Cover Folds Like A Pez DispenserNext