Good morning, and welcome back! This week will have a giant turkey-sized hole in the middle of it, so we’ll only have three Showdowns, and then probably play track-daily-burn again on Friday, unless I come up with something better. We’re starting off this week with two cool rare sedans from the other side of the Atlantic. But first, there is the small matter of Friday’s results to consider:

Yeah, I had a feeling that would be the case. If it weren’t for fifteen seasons of chasing down evil beasties, an old Chevy sedan like this would be a parts car. And it’s still not worth $7500; the show wasn’t that popular.

Today, we’re looking at a couple of sporty sedans, one from Italy and one from England, both with manual gearboxes and famous engines. Neither one is exactly known as a paragon of reliability, but both have the potential to make you the talk of any Cars & Coffee event you can manage to limp them to. Let’s take a look. 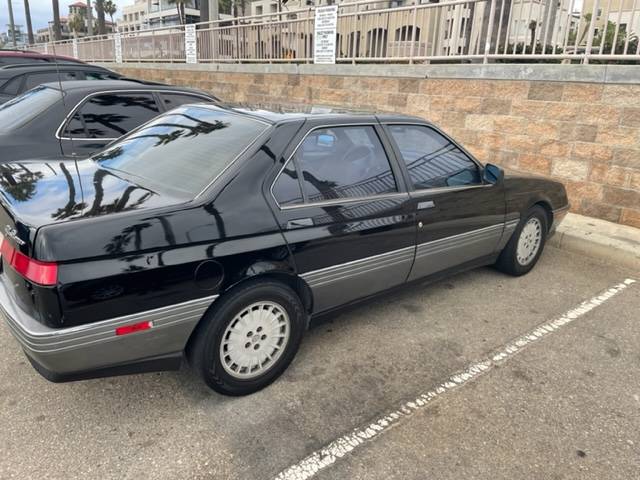 Alfa’s last sedan sold in the US until the Giulia arrived a few years ago, the 164, had an interesting origin story. Its platform was a joint venture between Alfa Romeo, Lancia, Fiat, and, somehow, Saab. Two of them, the Saab 9000 and the Alfa 164, made it to America; the Lancia Thema and Fiat Croma were never sold here. Three of the cars look very similar, and share some sheetmetal, but since Alfa tapped legendary design house Pininfarina for styling, their variant looks radically different from the others. 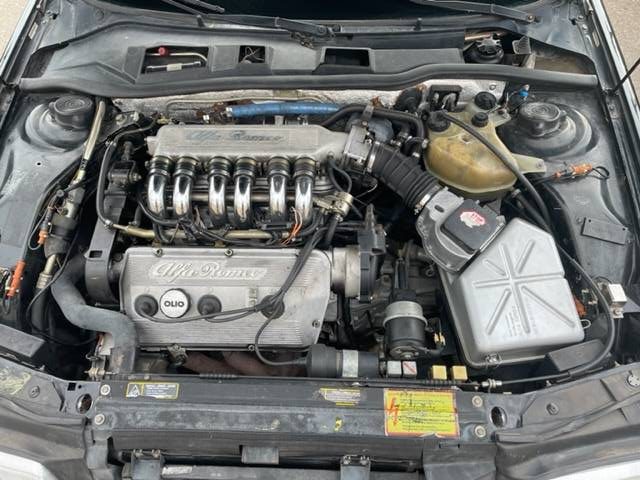 Alfa’s variant had another thing the others didn’t: their famous “Busso” overhead-cam V6, here turned sideways and driving the front wheels. Some enthusiasts might scoff at a front-wheel-drive Alfa, and I personally have never driven one so I can’t comment, but by all reports this car is one hundred percent Alfa Romeo. And at least it has a proper five-speed manual, like all Italian cars should. 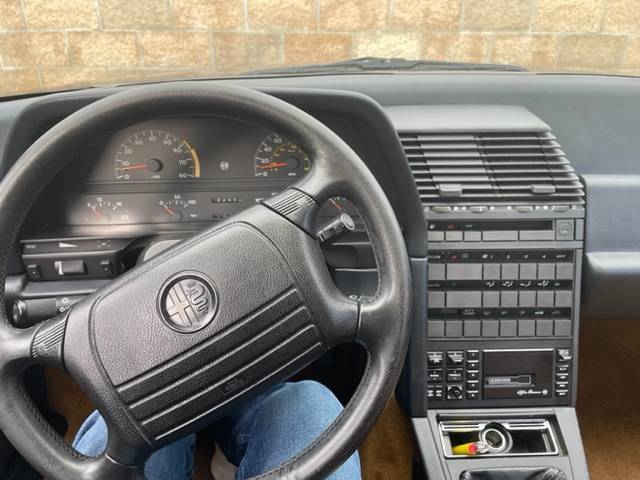 And if the idea of a dashboard full of buttons pushes your, um, buttons, you’re in luck; the 164 center stack is nothing but row upon row of identical gray squares, each with a tiny pictogram above it. This is life before touchscreens, and I’m not sure these ergonomics are any better, frankly, but I bet it’s a whole lot more satisfyingly clicky to use. 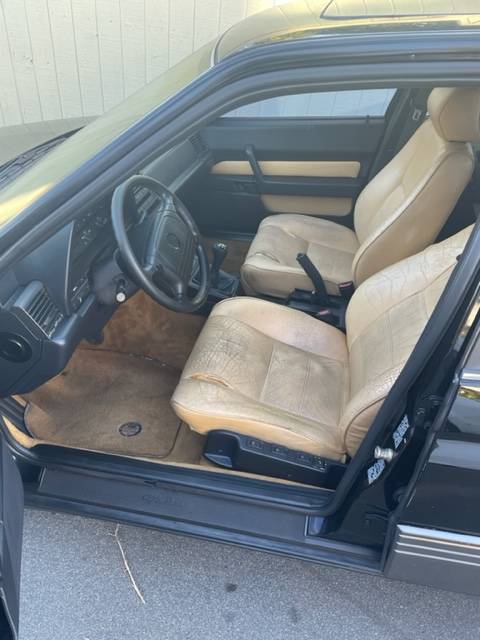 This 164 is in good shape, especially for the mileage, and the seller says it ran perfectly before being put in storage a scant six months ago. That shouldn’t have been long enough to do much more than rust over the brake surfaces and make the gas go sour, so waking it up shouldn’t be a chore. You’ll want to do some maintenance like a timing belt change right away, of course, but that’s life with an Italian car. 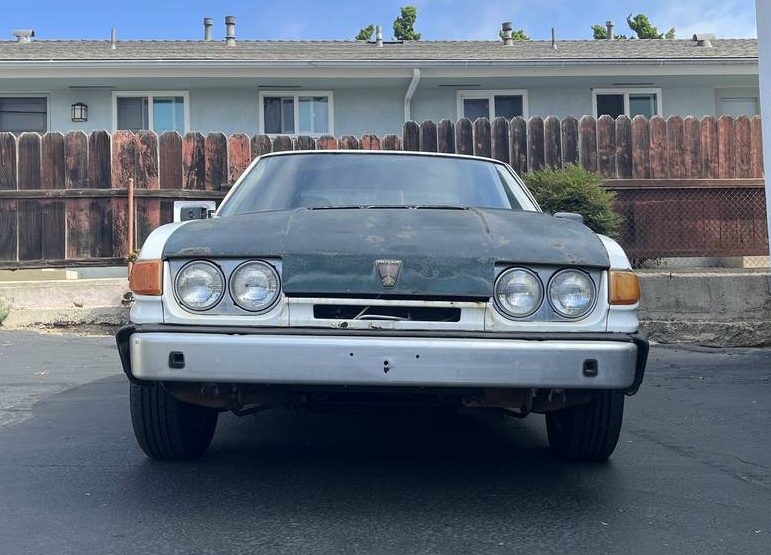 Runs/drives? Runs, but needs a little work to be drivable

Not exotic enough for you? How about a rare US-market version of a British Leyland five-door fastback? The Rover SD1 was only available in the US for two model years, and they hardly sold any. The US version featured four round sealed-beam headlights in place of the smooth composite lights of the British and European versions, and only came with the top-of-the-line Buick-designed Rover V8, with Bosch fuel injection. It was badged simply as the “Rover 3500,” but any British car enthusiast worth their salt knows an SD1 when they see one. 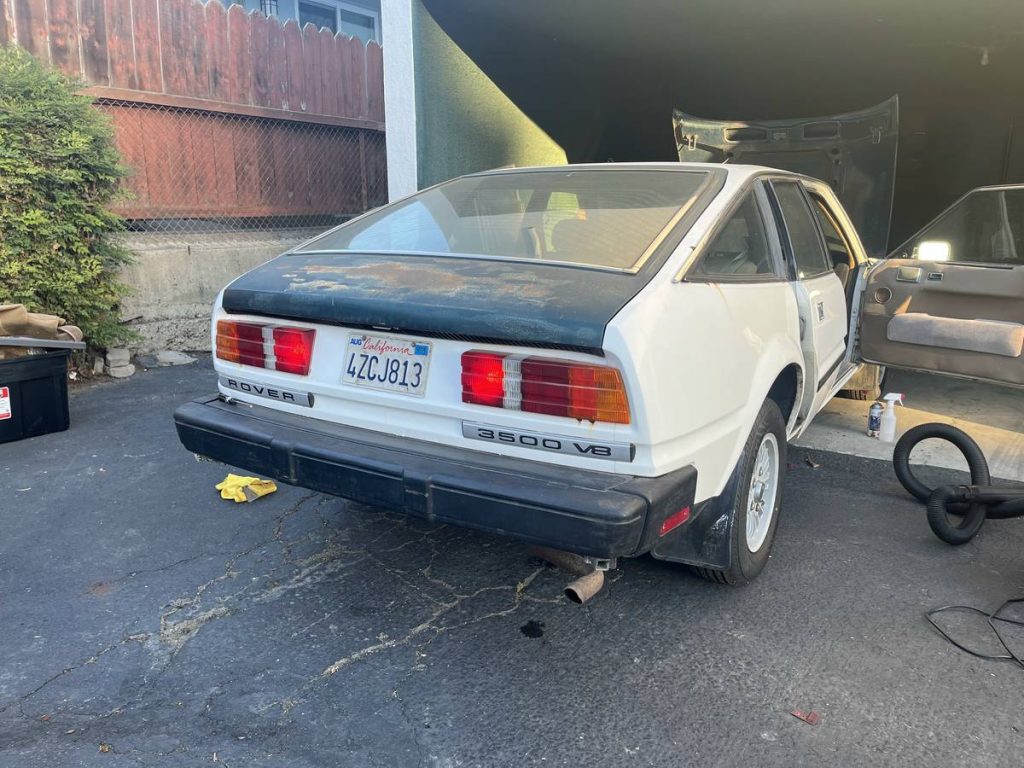 This Rover has been around the block and seen some things. It originally came with a sunroof, which probably leaked, and was deleted with a welded-in steel panel and a non-sunroof headliner many years ago. It also wears the hood and rear hatch of a different green car. The seller says there is a little more rust repair to do, but not much, and they’re including the panels. 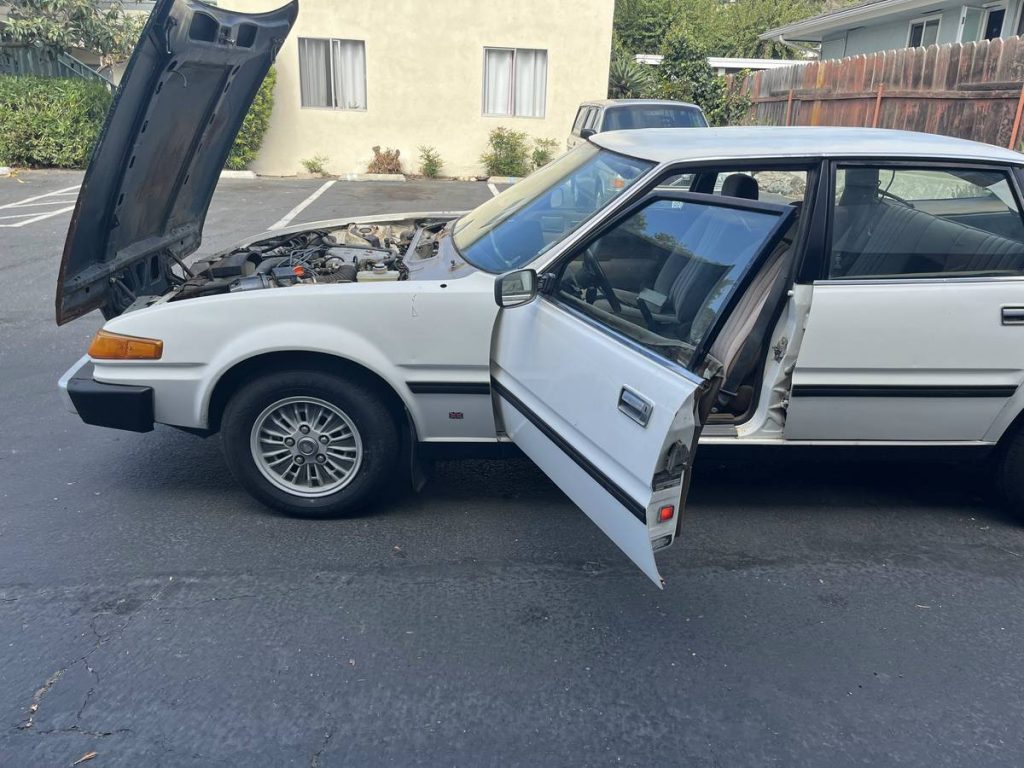 The 3500 cc (215 cubic inch) V8 in this car originally came from General Motors. It’s all-aluminum, developed by Buick and used in Buick and Oldsmobile cars between 1961 and 1963. Oldsmobile’s hottest version was turbocharged, and produced 215 horsepower – one horsepower per cubic inch, a respectable benchmark at the time. Rover purchased the tooling for the little V8 in 1965, and used it in everything for the next two decades. This 3500 runs well, and the seller was told it was rebuilt, but has no documentation to back it up. 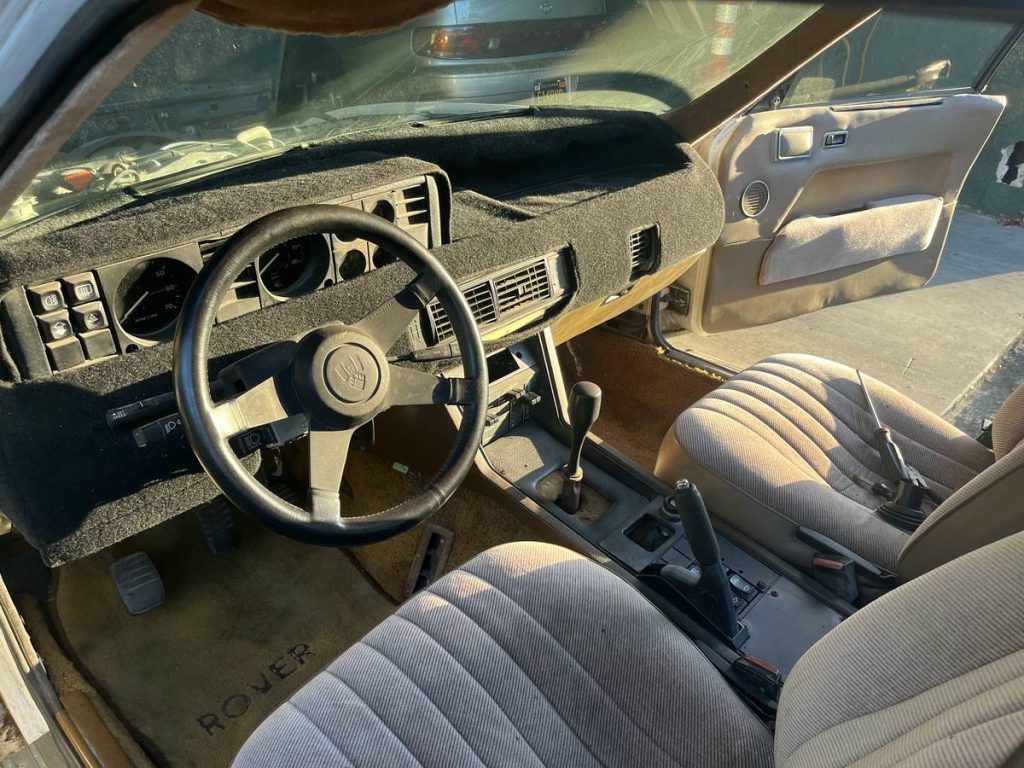 All the really hard stuff to find – interior trim and the like – appears to be intact, though I’d like to see what’s under that dash pad. The seller says the brakes are all new and ready to go, but the suspension and steering haven’t been touched and should be “gone through.”

Obviously, you’re not going to get the carefree motoring experience of a Toyota Camry, or even a Ford Contour, out of either one of these. But if you have the guts, and the know-how, either one could be one hell of a conversation-starter, even if some of those conversations are with tow truck drivers. And either one could be really rewarding to drive when it is running. Which one will it be?