European Rarities, One With A Parts Car: 1988 Alfa Romeo Milano vs 1991 Lotus Elan

Happy Friday, Autopians! We made it. It’s time to celebrate by looking at some cars outside of our normal $2500 price cap, and today, I’ve got a couple of cool ones. I can’t wait to tell you all about them, but we need to settle yesterday’s score first:

Well, that’s pretty definitive. Poor old Daeeoo can’t even beat out a car that has likely been thrown up in by a thousand frat boys. Someone suggested stripping out the back seat area of that Malibu; I think that might be for the best.

For your entertainment and edification today, I have a couple of sporty European cars from days gone by. One sedan, one roadster; one six-cylinder, one four; one rear-wheel-drive, one front. They don’t have much in common other than a reputation for costing a lot to keep on the road. But one of them is getting thin on the ground and the other has always been properly rare, and as they age, maybe it’s time to start thinking about them as classics rather than just old weird cars that are difficult to repair. And besides, they’re both a hoot to drive when they are running right. Let’s take a look at them. 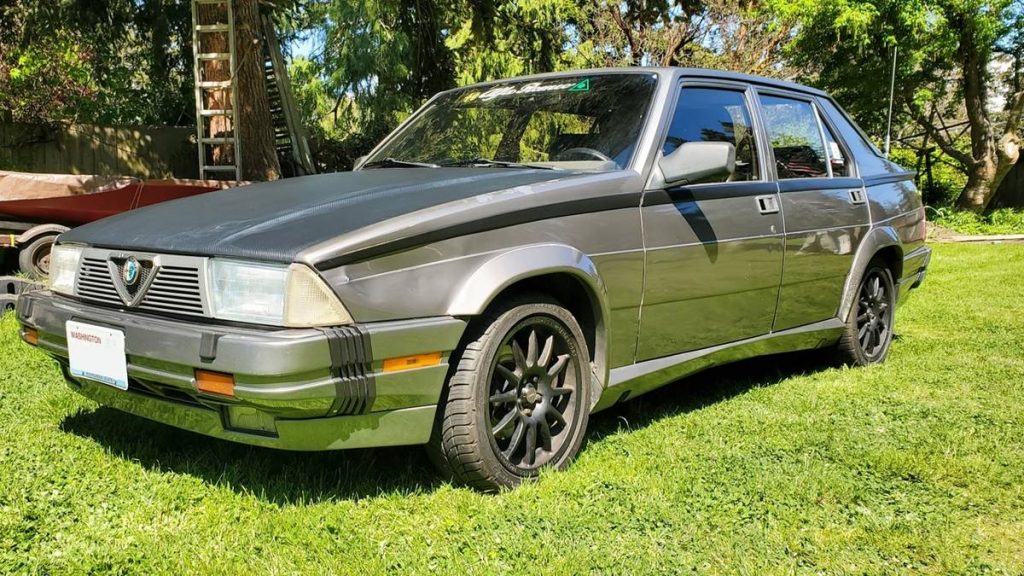 The Alfa Romeo 75, sold in America as the Milano, is one of those cars you either love the styling of, or hate. It’s very much of its era and place: the shape screams “1980s Europe” more loudly than nearly anything else. It was styled in-house at Alfa by Ermanno Cressoni, instead of being farmed out to a design house like so many other Italian cars. Personally, I love it, but I know a lot of people don’t.

What everyone can agree on, however, is its singing talent. The Alfa Romeo “Busso” V6 is possibly one of the best-sounding engines of all time, and if you’ve never heard that wonderful song from inside the car, you’re missing out. In this top-of-the-line Milano Verde, it displaces 3 liters and puts out 183 horsepower, more than enough for a small sporty sedan, especially in the late ’80s.

That wonderful motor sends power to the rear wheels through a rear-mounted 5 speed manual transaxle and a De Dion tube rear suspension equipped with a Watts linkage and inboard-mounted disc brakes. Racy stuff, and the best part is that you can rattle off specs like that to your non-car friends and watch their eyes glaze over. It’s fun! 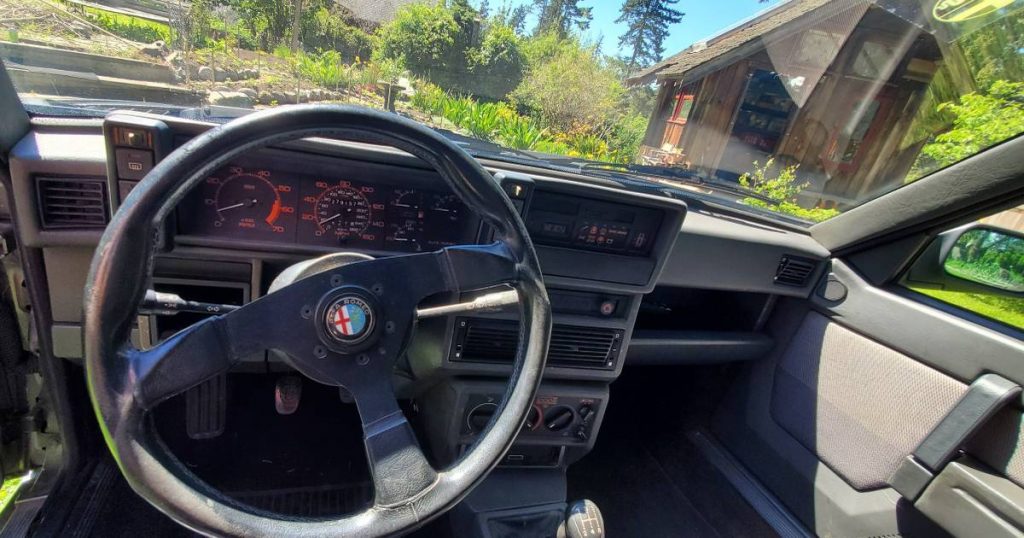 This Milano has been around the block a few hundred thousand times. The odometer reads 279,000 miles, impressive for any car, but downright miraculous for an Alfa. The seller says it runs and drives, but has a stumble in the idle they suspect is fuel-related. It has a new clutch and rear brakes, and lots of suspension work as well. 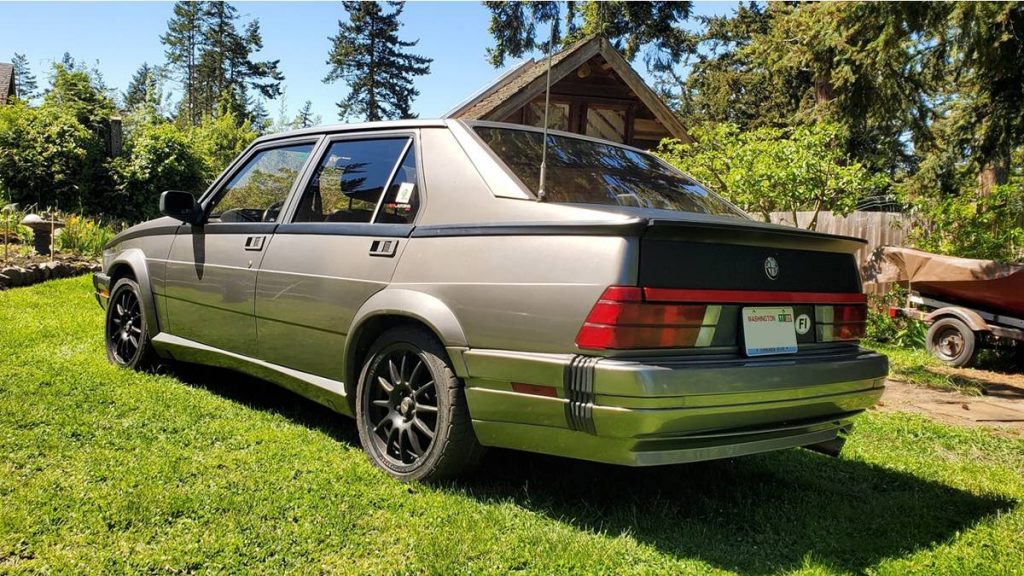 Cosmetically, it looks presentable; there’s no rust, and the body is straight. I’m not crazy about the carbon-fiber vinyl, but I guess it’s better than peeling clearcoat? Inside it’s in good shape, with some recent upholstery work on the seats and a new headliner.

I test drove a Milano about twenty years ago, loved it, then chickened out and bought a Ford Escort instead. I’ve regretted it ever since. Would that I had the money for this one… 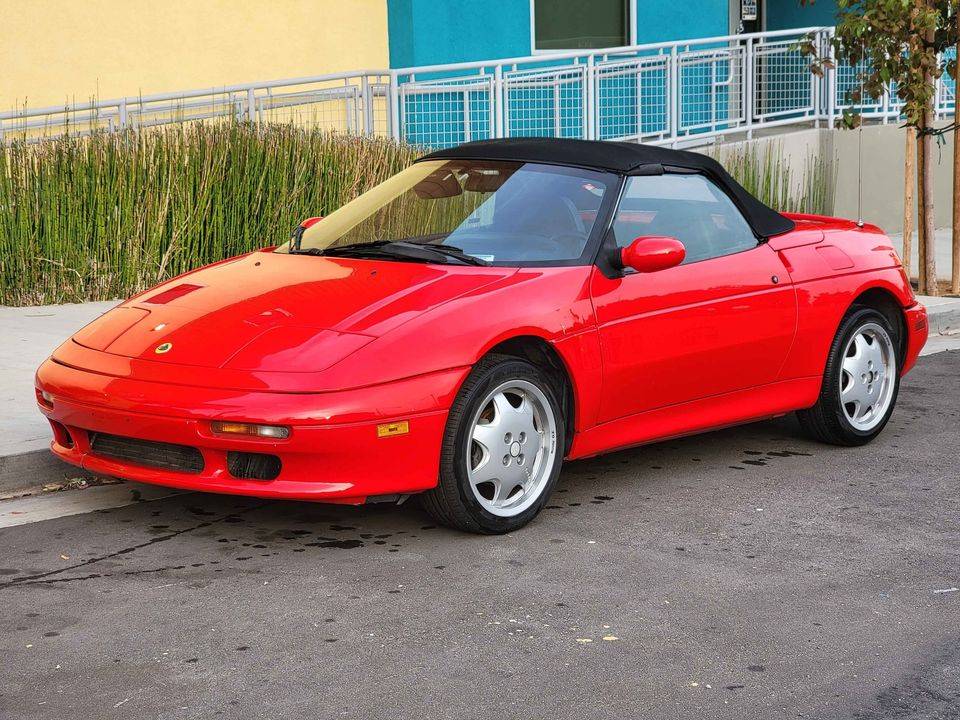 Runs/drives? It does, but it runs “funny”

In the early ’90s, little convertibles were big again. There was the Miata of course, as well as Mercury’s Australian-built, Mazda-based Capri roadster. Buick offered a convertible version of the Reatta if you wanted something a little more luxurious. And Lotus, after years out of the roadster game, came out with a new Elan convertible. 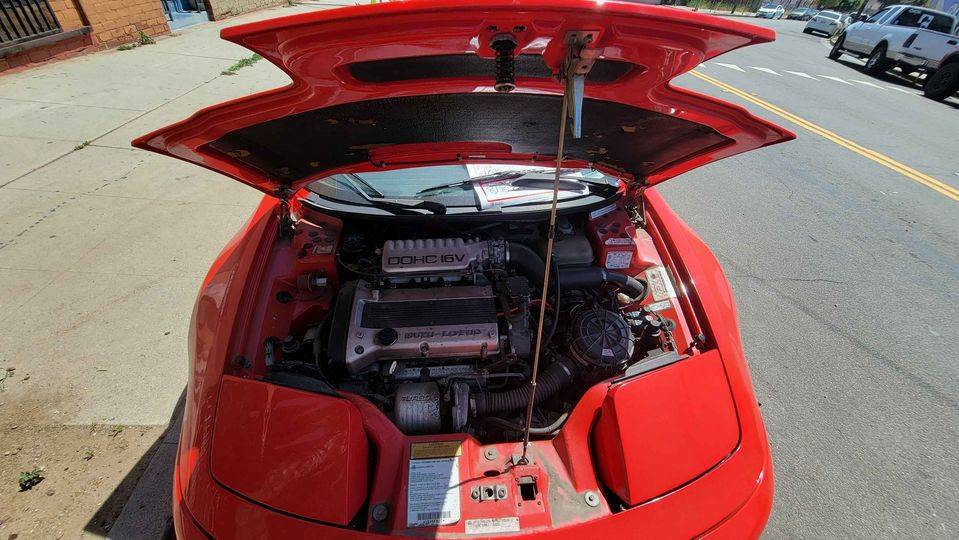 Unlike any Lotus that came before or since, the new Elan was front-wheel-drive. Purists howled in protest, but the reviews were very positive, and if anyone could make a FWD car handle, it’s Lotus. It’s powered by an Isuzu 1.6 liter four, massaged by Lotus to put out 162 horsepower, over 100 horsepower per liter. That’s not too impressive these days, but when the Miata was rocking 116 horses from the same size engine, it was a big deal. 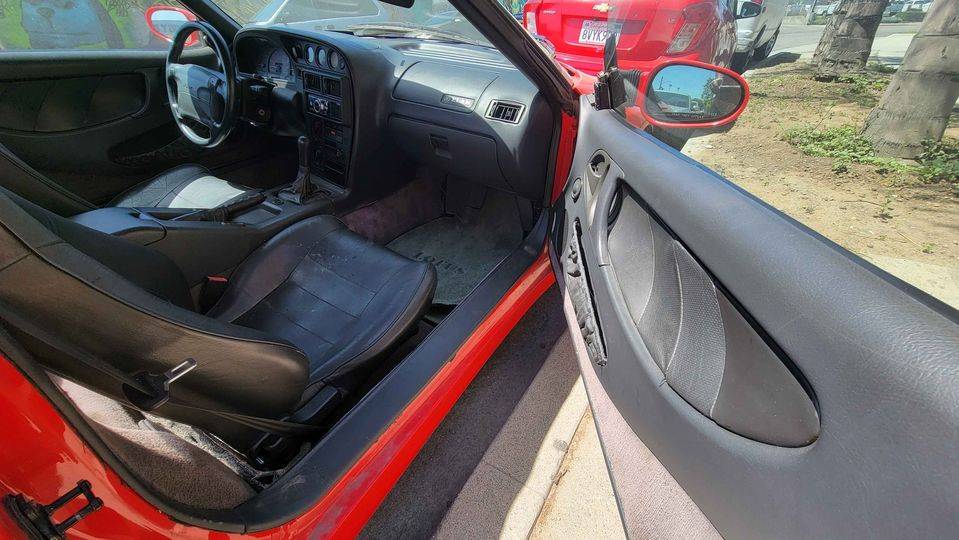 This Elan looks pretty good, and it has only 38,000 miles on the clock. Its fiberglass body has a few flaws that need repair, but the paint is shiny, albeit my least-favorite sports car color (red is overdone). The seller doesn’t give us a whole lot of information about its mechanical condition, other than the fact that it appears to have a bad fuel injector causing a stumble. But the good news is that you get a parts car too, and it actually doesn’t look too bad: 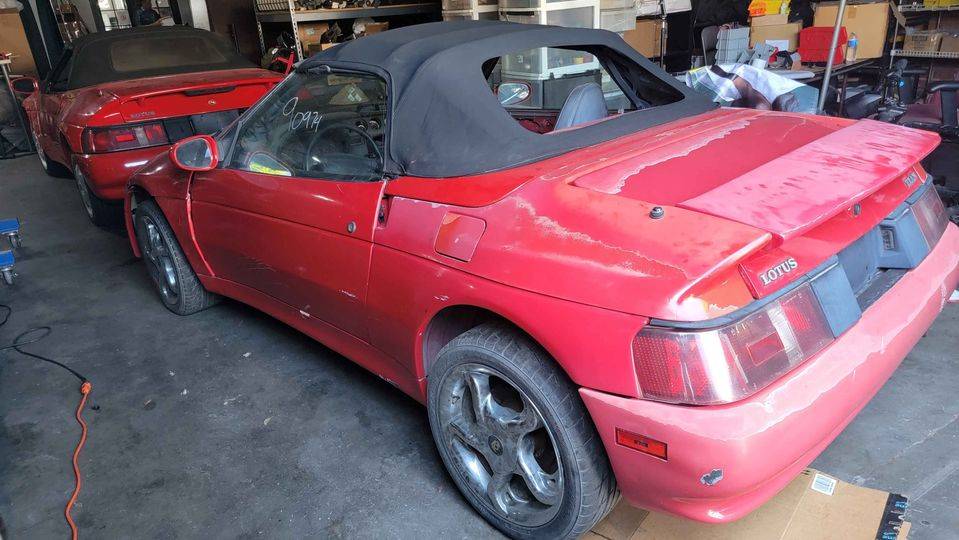 Only 559 Elans were imported to the US between 1989 and 1992, so this one sale represents 0.36% of the nationwide total. Depending on how many are left, you could maybe corner the market on Elans with one purchase! And the “parts car” doesn’t necessarily need to stay as such; if it’s complete enough, you could end up with a nice Elan and a beater, or maybe a track-day car. 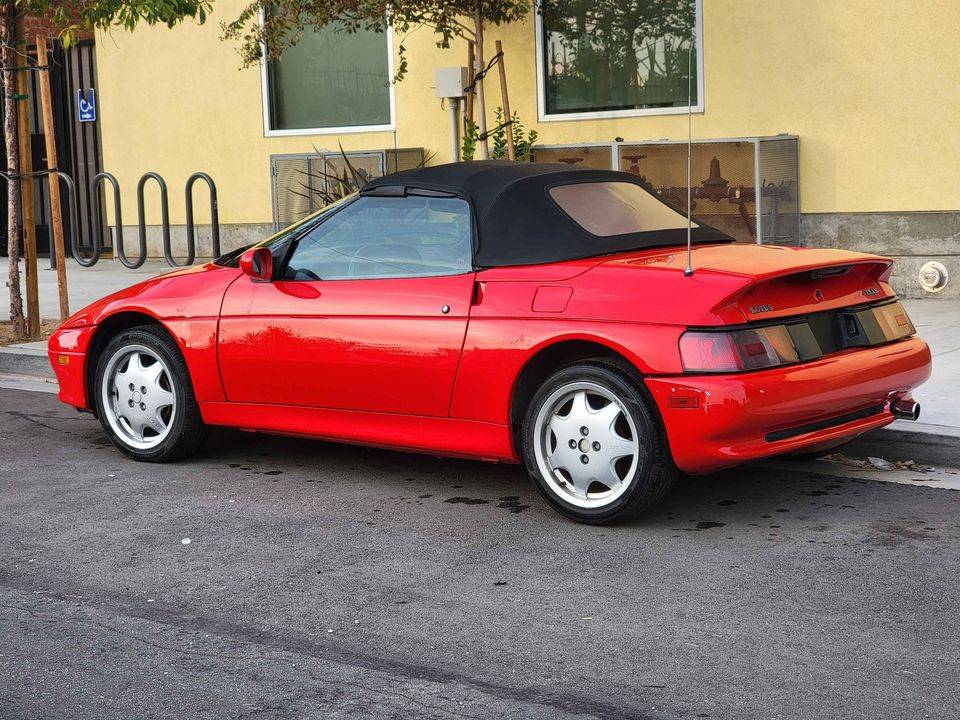 This is probably the cheapest way to get into a running and driving bona-fide Lotus, and looking at it now, the shape has really aged well. It’s a sharp-looking little car, and certainly would stand out more than Yet Another Miata. If only it weren’t red…

So that’s it for this week. Tune in next week when I’ll do my best to fulfill a request for some captive imports. In the meantime, vote, discuss, trash-talk, and have a good weekend!