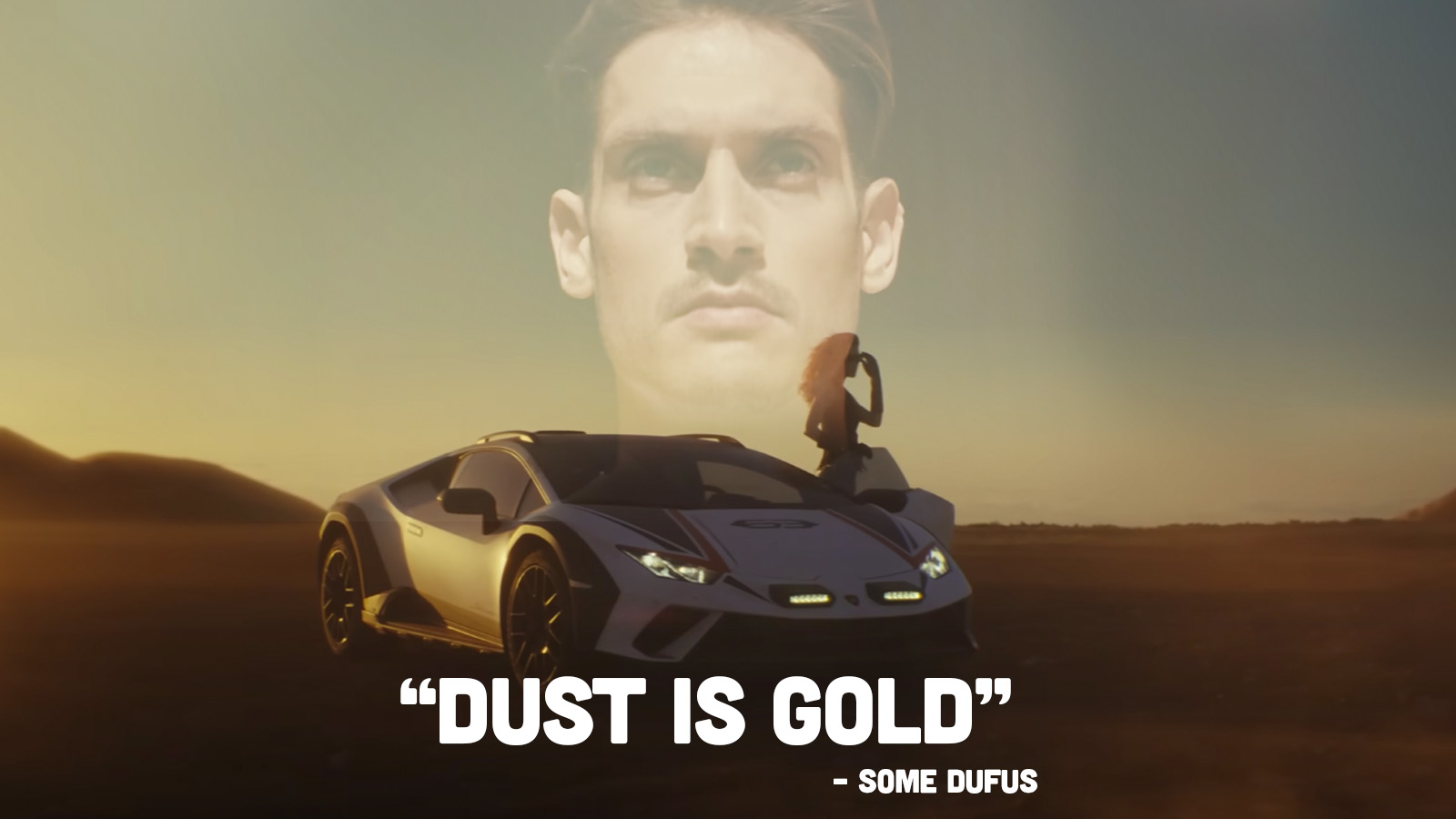 You may have already heard that Lamborghini has been listening to its customers, and is finally making a car you don’t have to get flatbed-towed over a speed bump or small stack of dimes left in the road. That car is the Huracán Sterrato, Lamborghini’s take on the safari-supercar concept. The Sterrato, which will likely be Lambo’s last fully combustion-engined supercar, was officially revealed last month, but they’ve been making promo videos of the car since this summer. Now, the third in their series of “Beyond the Concrete” videos is out, and it’s a fantastic reminder of how you can make even the best-shot, most impressive-looking driving in exotic locations with a supercar seem adolescent and stupid with the simple power of dumb words, read in a doofy voice. It’s humbling, really. 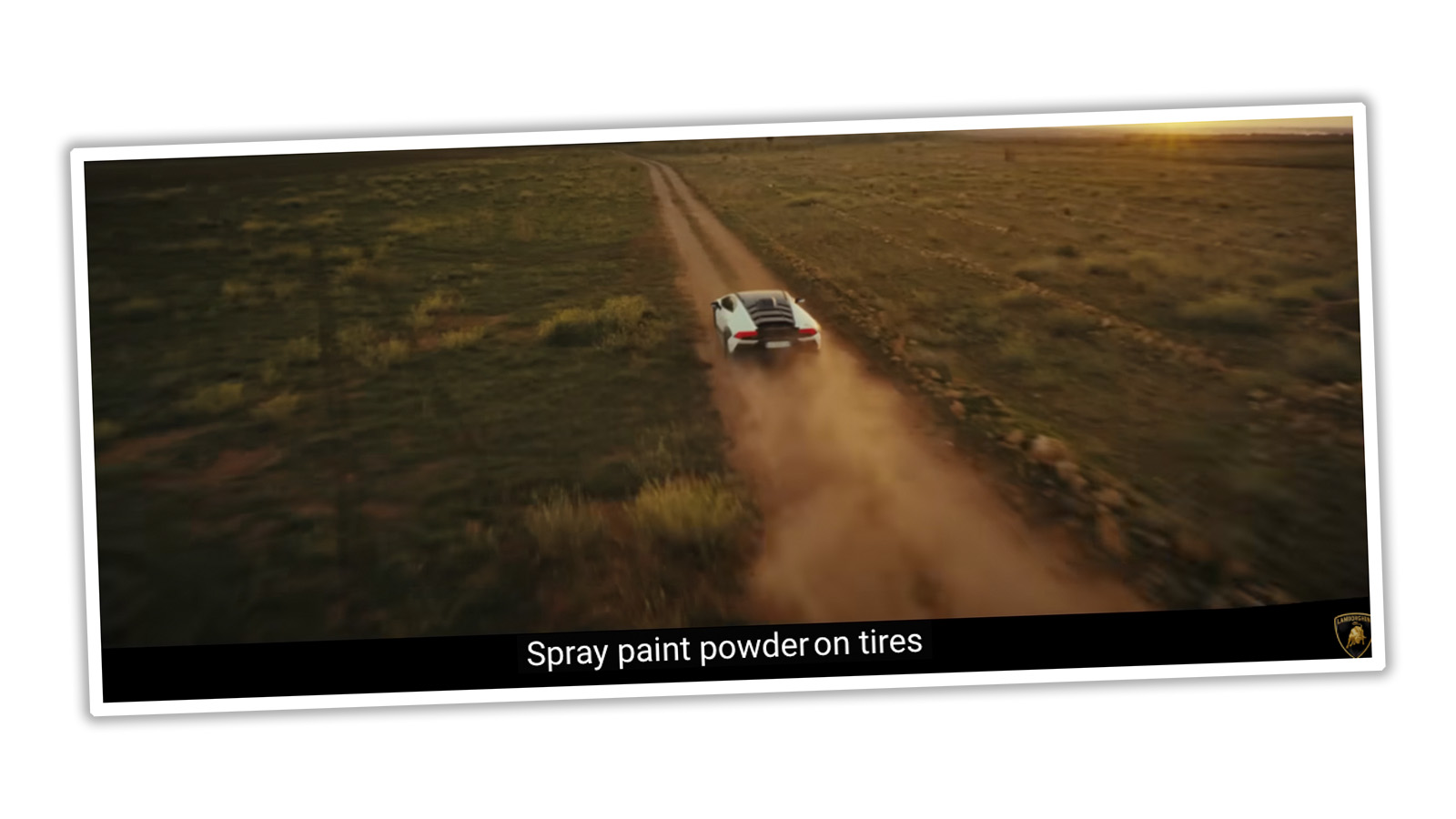 Just so you know and can feel the cringe for yourself, here’s the video:

Right from the first “This one’s for you,” this sounds like a parody of X-treem ’90s-feeling doofuscore-rap bullshit. I mean, I don’t know who that moustache-grower in the white shirt is, wandering around in a cave and throwing sand and saying all those silly, silly words in that sounds-like-a-14-year-old-kid-trying-to-sound-badass voice, but oh man, is it, um, bad.

Maybe he’s a great guy who normally does fantastic work in non-stupid voices and just did this for a fat check. I get that. That’s possible. 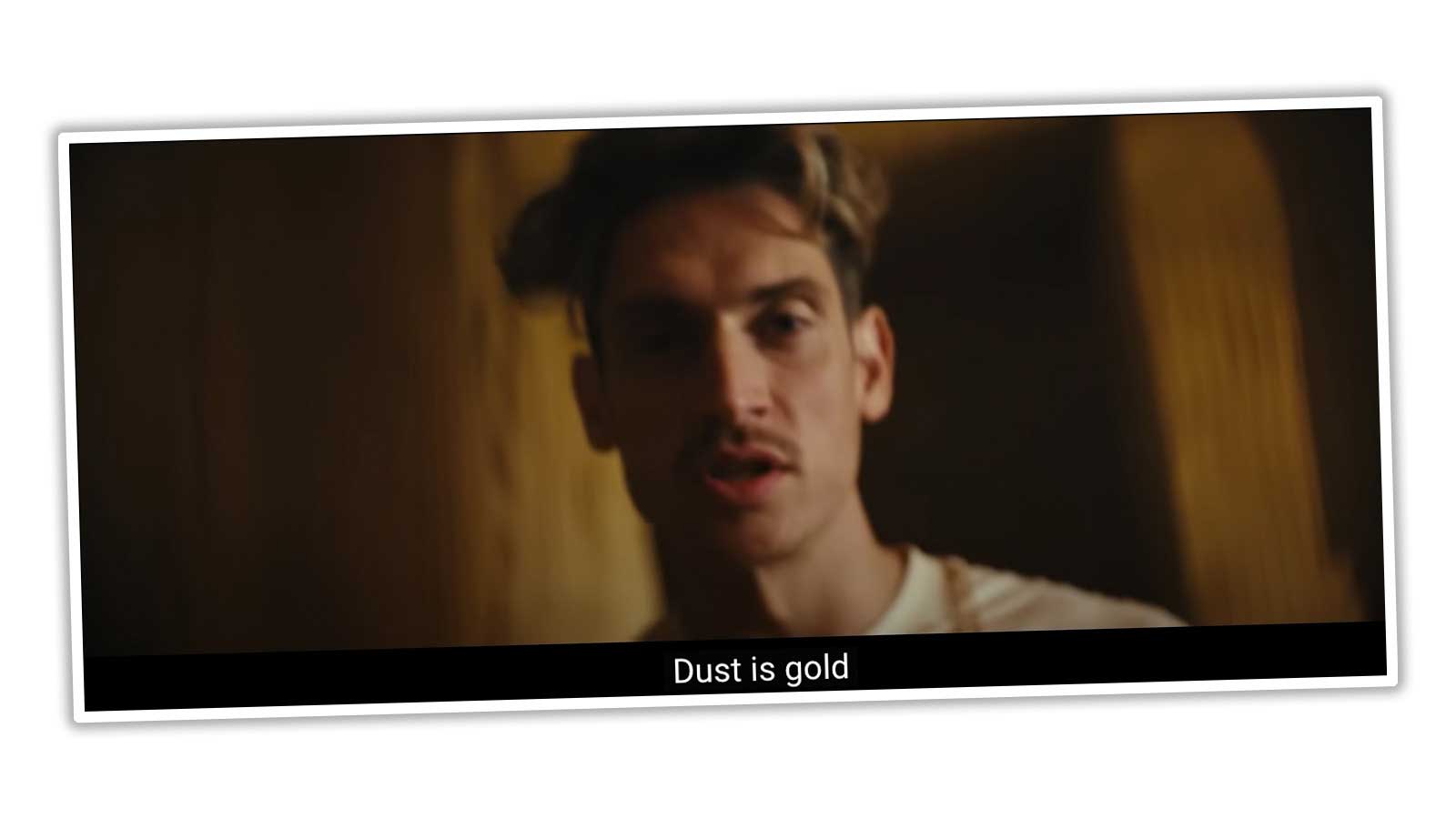 What is it about this that just hits so, um, wrong? I mean, the fancy lady who gets in her Sterrato to do donuts in the red desert is the expected sort of supercar masturbatory whatever, but backing that with this dude saying

…just makes it all so trite and goofy.

Ugh, the way he says “make gravel rain dawwwwnnnn” I can’t, oy. It’s like 1998 college town coffee shop poetry slam words combined with the voice of someone trying to sell you a highly caffeinated sports drink with a name like Ball Blaster X2100.

I’m very much not the only one to notice that something feels really off about all of this; everyone is talking about it, because how can you not? Look:

You absolutely must watch (with sound) Lamborghini's latest debut video. If you make it to 25 seconds, there's no turning back. pic.twitter.com/ZCBVDH2L8S

This is a terrible V.O. reading. It's like they blended a car commercial script with a rap song that plays during the credits of Need for Speed 2.

Our own Matt Hardigree said it reminded him of this song, where some Italians pretend to know English:

…and while I’m happy for any reason to share this song, I don’t think it’s an apt comparison. Because these hepcat Italians didn’t know what the hell they were saying, and I suspect Our Dusty Boy there absolutely knew the words he was saying. Maybe he didn’t write them, but he definitely said the, and even more importantly, said them That Way.

But, maybe Matt’s on to something, and it is someone Italian trying to sound as American as possible, as this person suggests?

I love it, it's so clearly an Italian guy trying to sound as absolutely American guy voiceover as possible

Okay, that’s a possible excuse, sure, but Lambo must have at least one American who could have given this a listen first, right?

I saw someone fussing about it earlier, thought "surely it can't be that bad" hooohhh boy I spoke too soon.

This is spoken word, but intonation turns into a rap-like incantation, which sounds as though written by a 15-year old whose first language is not English (me in 2009). I'm feeling *a* vibe here.

Wait the voice over part is a joke, right? Like someone added it in themselves? RIGHT??? 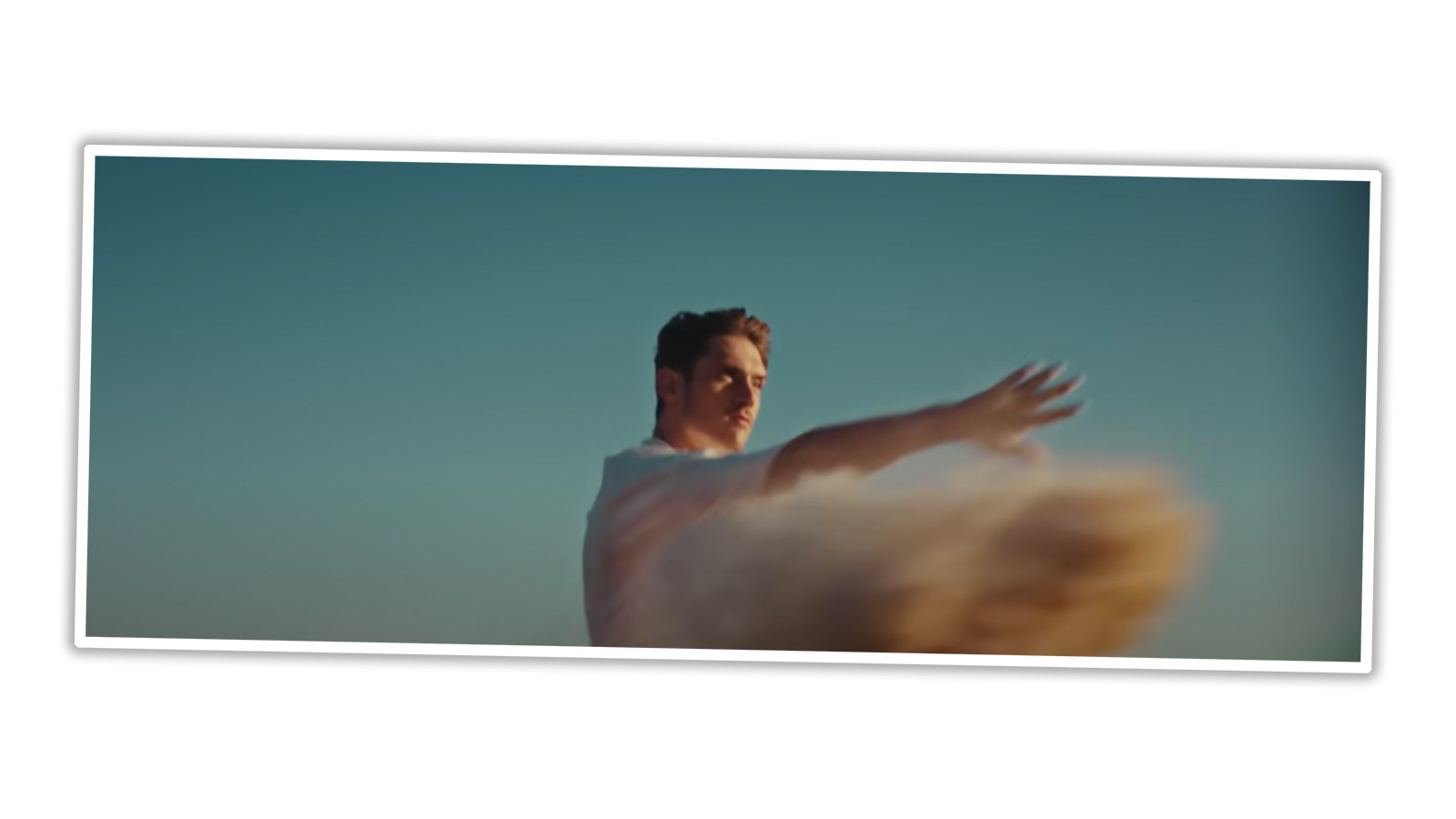 Look, Lambo, I get you’re proud of your fun new rugged car and you want everyone to see it tear shit up and kick up dirt and pebbles and that’s fantastic, and we all want to support you. But, at any point when making this video, didn’t anyone say hey, what if we lose the dude with the poetry slam bullshit and just put in some badass music?

I’m just baffled. They had an amazing video with great shots of the car, and now all anyone can talk about is the way it was ruined by that dummy who keeps talking during the whole thing.

I'm a co-founder of the Autopian, the site you're on RIGHT NOW! I'm here to talk to you about taillights until you cry and beg me to stop, which I absolutely will not. Sorry. Hug? Also, David's friend.
Read All My Posts »
PrevPreviousErik Buell’s Awesome Electric Motorcycle Concept Might Become A Reality In 2024
NextThe Tesla Semi Finally Reaches Customers With Some Promising Figures, Let’s Take A LookNext