Here Are America’s Most Stolen Cars Of 2021: Report 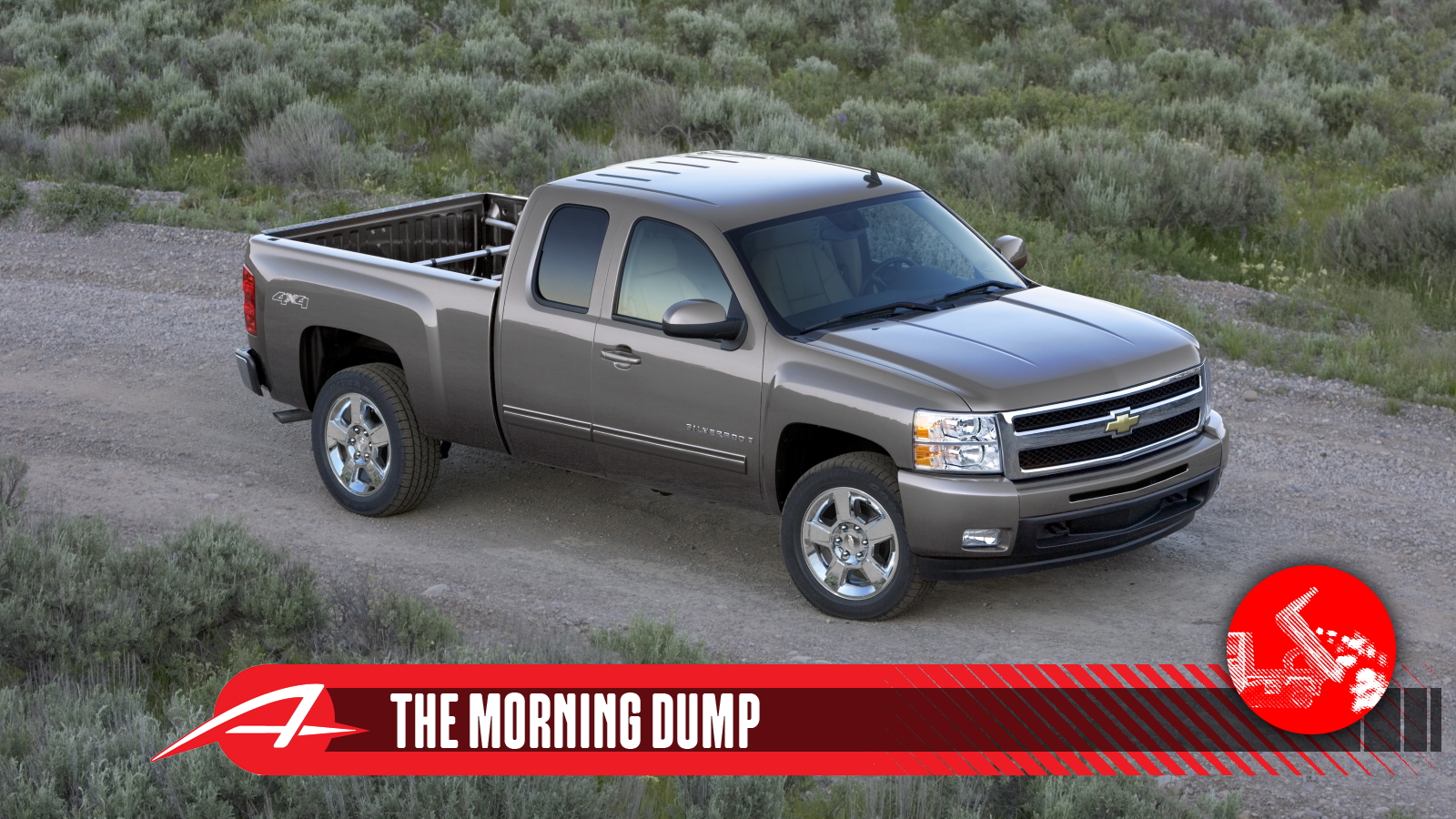 The Chevrolet Silverado Is Now America’s Most Stolen Passenger Vehicle

The National Insurance Crime Bureau, a long-running non-profit dedicated to fighting insurance fraud and crime, has released its list of the most stolen cars last year. Chevrolet full-size trucks managed to bump Ford full-size trucks out of the number one spot, although not by much. Figure 48,206 stolen Chevrolets versus 47,999 stolen Fords. The Honda Civic and Accord take third and fourth, while the Toyota Camry rounds out the top five.

Curiously enough, the Jeep Cherokee and Grand Cherokee combine to occupy the eighth spot on the list despite being two extremely different vehicles. That’s a bit like combining totals for stolen Toyota RAV4s and 4Runners because they both have the number four in their names. Also, while older vehicles generally occupy most of the list, the most-stolen model years of the Nissan Altima and Toyota Corolla were both 2020.

Passenger vehicle thefts in 2021 were up eight percent overall compared to 2020, something that doesn’t seem terribly surprising to NICB President and CEO David Glawe judging by an NICB statement.

“Used car values are at historical highs,” said David Glawe, President and CEO of NICB. “We have seen a nearly 35% increase in used car values over the last two years due to supply chain issues and inflation. Stolen cars can be shipped overseas and resold or broken down for valuable used car parts here in the U.S.”

Indeed, since we’re experiencing a shortage of almost everything, it makes sense that professional thieves would steal popular models. Car security is usually via obscurity and it can be surprisingly easy for thieves to use a repeater method on newer vehicles, register a new key on some older vehicles, or simply tow vehicles away. As ever, avoiding car theft is largely about making your car less attractive to thieves.

While I’m not normally a huge fan of Level 2 driver assistance, GM’s Super Cruise really is on a different level from everything else I’ve tried. This hands-free driver assistance system works well in stop-and-go traffic, stays nicely in a lane, and features a fairly appropriate hand-off process. However, Super Cruise does have a big drawback in its limited selection of mapped highways. Thankfully, GM plans on doubling the Super Cruise network starting this year. Let’s see what GM’s media release has to say.

For new vehicles in the GM portfolio built on the VIP electrical architecture, the expansion will be available later this year and will be delivered at no additional charge, over-the-air starting in 2022 on Super Cruise-equipped models.

I’ll be honest, adding undivided highways to the Super Cruise network feels like a big deal as it adds new risk. For example, big sections of the Trans-Canada Highway permit unprotected left turns which pose a fairly severe collision risk compared to controlled-access highways. GM must have confidence in Super Cruise as driver assist systems draw under scrutiny when their use is potentially involved in collisions. It’s also worth noting that not every vehicle equipped with Super Cruise will be eligible for the full update. The Chevrolet Bolt EUV, Cadillac CT6, and Cadillac XTS will only receive a limited map expansion due to being built on older electrical platforms.

You’ve probably heard of Hino, former makers of the Contessa and current Toyota commercial vehicle subsidiary. Well, it turns out that the company may have falsified emissions reports on some engines dating back to 2003. Reuters reported on Tuesday that a company-commissioned probe found evidence of emissions misconduct dating back to when “In Da Club” went number one. The probe also essentially drew and quartered the company’s corporate culture, which Reuters reports is a pretty rare thing in Japan.

The committee, composed of lawyers and a corporate adviser, was set up by Hino this year after it admitted to falsifying data related to emissions and fuel performance of four engines. Its findings, released on Tuesday, detail an inflexible atmosphere where it was difficult for staff to feel “psychological safety”, the committee said in a report.

A sense of past success on the part of management helped engender the culture, said committee chairperson Kazuo Sakakibara, who was the former head prosecutor at the Osaka District Public Prosecutors Office.

“The magnitude of their past successes has made them unable to change or look at themselves objectively, and they have been unaware of changes in the external environment and values,” he told a briefing.

“The organisation has become an ill-organized one where people are unable to say what they cannot do.”

Well damn, Sakakibara really went in there. It’s no secret that pride makes organizations do foolish things, and bullshit emissions reporting definitely registers at least a solid 6.5 on the foolish scale. So what happens next for Hino? Well, the company has pledged to recall 29,000 vehicles and come up with a new corporate governance system within three months, but we’ll really need to wait and see what penalties might come to the Japanese vehicle marque.

Royal Enfield Is Having A Great Time

I try not to hold one manufacturer above any other simply due to personal history. It doesn’t matter that my granddad’s first bike in India was a Royal Enfield, past attachment isn’t indicative of current product. However, because I’m not one for picking favorites, I also never like to see a vehicle manufacturer doing badly. Needless to say, I’m quite chuffed to see Royal Enfield doing very alright. The Hindustan Times reports that Royal Enfield sales were up last month, brilliant news in an era where new vehicles of any sort are hard to come by.

Holy crap, 90 percent export growth is amazing news. From this position, I totally understand how export sales have been so strong. A lot of people refocused their priorities towards fun over the course of the pandemic and Royal Enfield makes affordable bikes that carry the sexy retro aesthetic of the moment. The Continental GT has the cafe racer look on lock, the Himalayan has proper adventure vibes going on, and the Classic 350 just looks so old-school in a Great Escape sort of way. Good stuff.

Whelp, time to drop the lid on today’s edition of The Morning Dump. It’s Wednesday, which means that we’re three days into the work week, the perfect time to talk about three-wheeled cars. Whether the doorstop visual lunacy of the Bond Bug or the engineering wonder of the Carver One, I’d love to know what your favorite three-wheeled automobile is.

Thomas is a Nu Rave-blaring, heel-toe downshifting, maple syrup-swilling, chassis-geeking, junkyard parts-hauling, floppy-haired scenester who's been writing about cars since college. His current ride is a 2006 BMW 325i with the six-speed manual gearbox. Instagram: @thomas.hundal Twitter: @thomashundal
Read All My Posts »
PrevPreviousLook At How Much Nicer China’s Ford Explorer Is
NextThis One-Of-13 Mercedes AMG Hammer Coupe Was A World-Beating Wolf In Luxurious Sheep’s Clothing. And It’s For Sale For More Than A Quarter Million DollarsNext