Last week, The Autopian received an email from a reader describing a situation involving his mother’s 2022 Volvo XC60. The car had received an over-the-air software update at some point during the night, and when the owner attempted to start the car the next day, it would not start. The car had somehow been put into anti-theft mode, which immobilizes the vehicle and prevents it from starting. This incident does not appear to be limited to our reader’s mother, and we have confirmed more cases and details, plus we’ve received confirmation from Volvo about the issue. But there’s still a lot we don’t know, and it brings up some interesting issues about software updates worth discussing.

The first dealership service department we reached out to is located in the same area as our reader’s mother – Englewood, New Jersey. Speaking with service staff there confirmed that there were many, many customers who had this exact same problem, with the representative reporting they were “inundated with phone calls,” all from Volvo owners who had effectively bricked cars.

One of the details that makes this problem more alarming is that this particular software update is one that happened automatically, without owner authorization; the service department we spoke with explained that as of April 4th Volvo intended to send over-the-air software updates in waves, and these updates seemed to be, at least in part, updates to fix some reported infotainment display-related glitches. 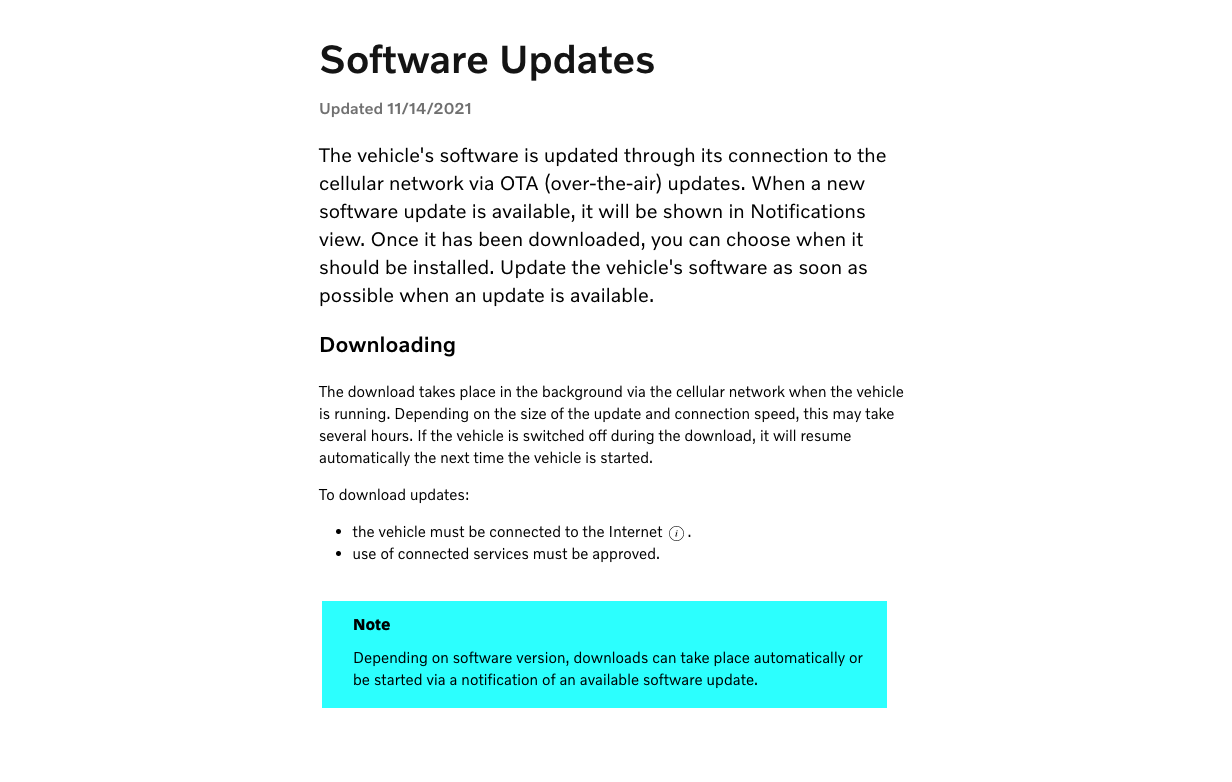 Volvo’s owner’s manual notes that while some OTA updates are placed in a Notifications area of the user interface, some  — “depending on software version” — may be downloaded automatically. Our customer’s update appears to have fit in this latter category, which means there’s not a lot she could have done to prevent her car from bricking itself.

The update seems to have had a problem that puts the owner’s cars in the anti-theft mode, where it does not recognize the owner’s key and as a result can’t be started.

The technician we spoke with said performing a battery reset (disconnecting the battery for around 15 minutes and then reconnecting, effectively re-booting the car) seemed to fix the problem in at least a few cases, but they could not confirm this was a universal solution.

Understanding how many cars this affected or how widespread the issue is or was has been tricky; we called Volvo service departments all over the country, but only ones in New Jersey, Connecticut, and New York were aware of the problem, which suggests this may have been a regional issue. Service departments in Chicago, Houston, Reno, and Los Angeles, for example, did not seem to be aware of any problem.

Volvo representatives stated that they are aware of an “issue relating to software installation,” and that the company’s “quality team is working directly with our retail partners to ensure customer vehicles affected by the issue are remedied promptly,” but declined to give any further information. 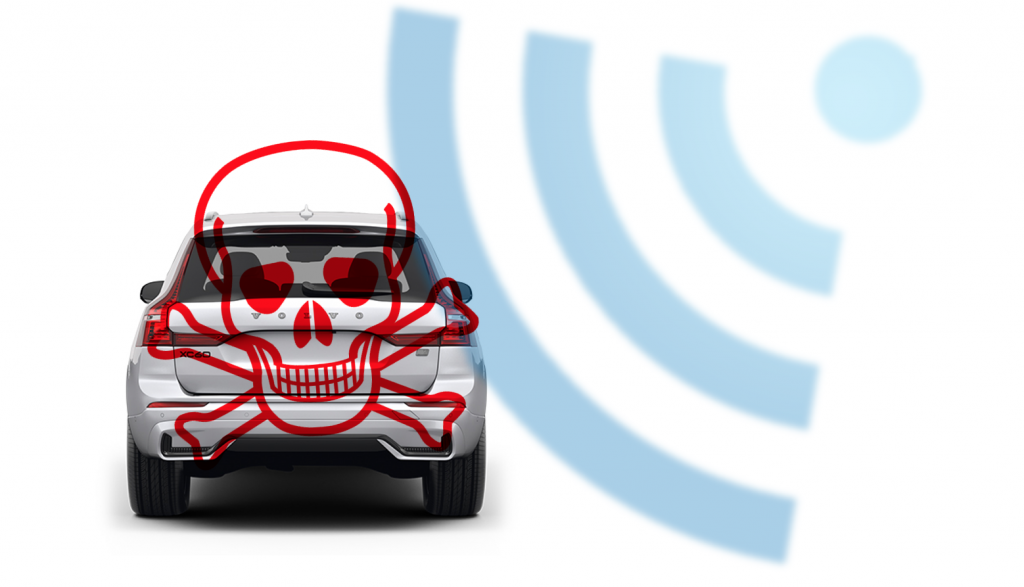 What I think is important to consider here is the use of OTA software updates that happen automatically, without user input; is this actually a good idea?

Volvo makes good cars, and everything I’ve ever seen the company do suggests it takes quality very seriously, and yet this still happened, even if only in what appears to be a limited area. If it can happen to Volvo, it can happen to anyone, and I don’t need to remind you that even if they are stuffed full of computers and have software updates and all that, cars are very much not computers, because when cars have problems they can strand you somewhere unpleasant or worse, and not just leave you unable to see the last episode of Severance (which is pretty great).

Knowing that software updates on modern cars have enough interconnections with so many systems that the ability to actually start or drive the car could be impaired by an error of some kind, should there ever be an automatic update?

If you’re driving on a desert camping trip and you know you’ll be somewhere remote, why the hell would you want to risk a full software update, even if the chance of your car becoming immobile is even slight? If it ain’t broke, and all that.

Software is complicated, and so many systems are interconnected on modern cars that you really can’t be certain a software change to one system won’t affect another. For this reason, perhaps all software updates for cars should be voluntary, so people can be sure they’re in a position to comfortably deal with a possible failure, or, if not, wait until they are.

People may have very specific reasons for keeping software that’s not the latest version, and, as long as there’s no crucial safety issue, that should be their right.

Of course, this can make things more complicated, as it means there will always be some percentage of cars out there with older of possibly even buggy software, but I feel like this recent example is an excellent reminder why we still want owners to approve changes to the way their cars work.

I'm a co-founder of the Autopian, the site you're on RIGHT NOW! I'm here to talk to you about taillights until you cry and beg me to stop, which I absolutely will not. Sorry. Hug? Also, David's friend.
Read All My Posts »
PrevPreviousWhy China Developed These Weird Tesla Accessories That Elon Would Hate
NextCold Start: Imagery Is ImportantNext