How The Hell Did The Ferrets Get Into The Plane: Comment Of The Day 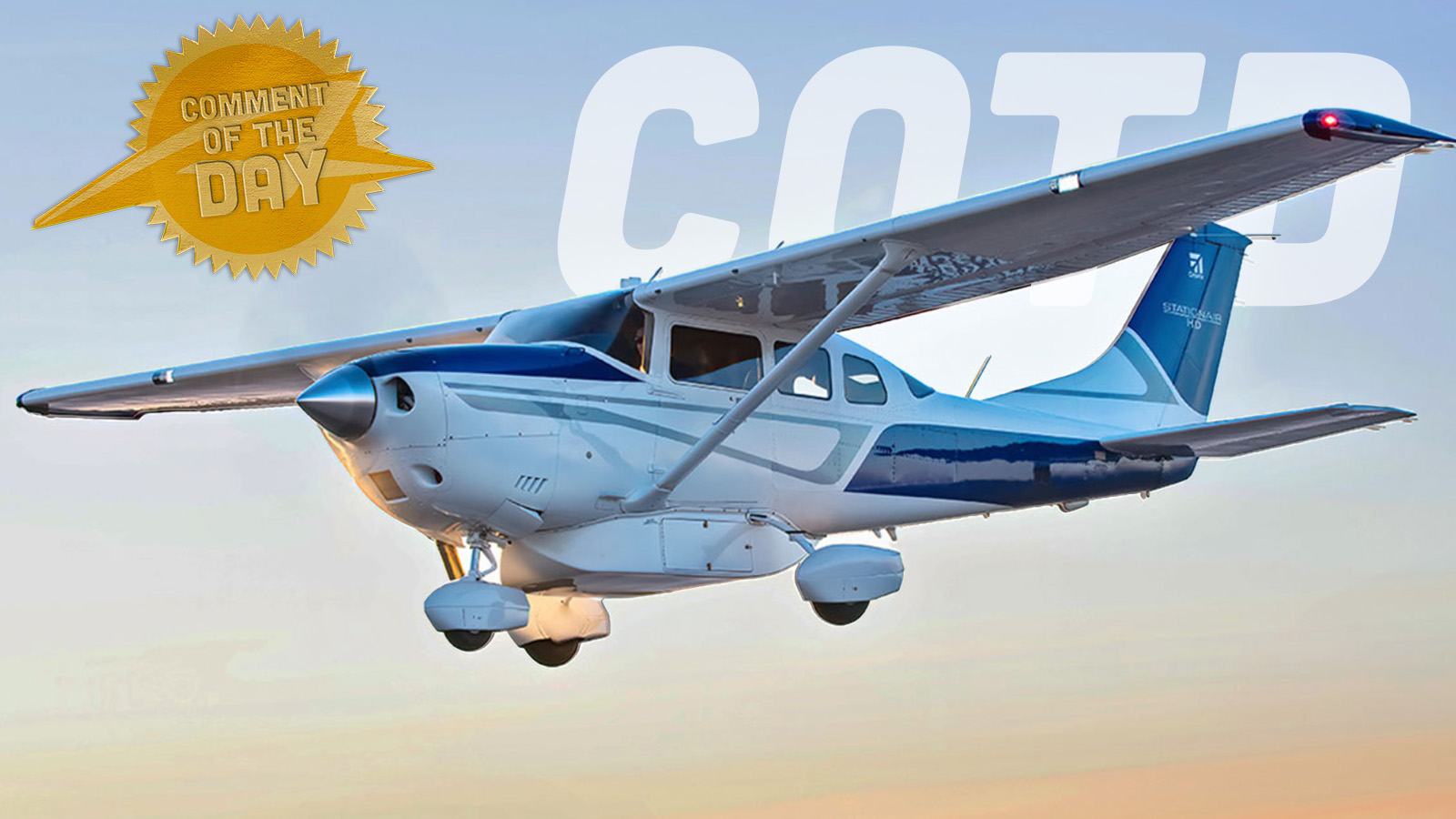 Our world is a confusing place full of conundrums, riddles, conjectures, and hypotheses. Certainty is but a dream. The best we can hope for is that when we do briefly glimpse reality that the truth is something bearable.

I say all this because we had an article from Mercedes about an airline for pets (I think she was jealous of the animals). This triggered a memory for TOSSABL:

I’m now sitting here on my sister-in-law’s couch trying to not laugh too loudly at the though of a pilot flying around in his Cessna, or whatever, with a cabin full of ferrets.

Have a great weekend everyone! Remember, we’ll have a Project Cactus finale for Christmas.

Howdy! I'm the Publisher of The Autopian which means I'm to blame for at least a small part of this. I used to run another car site and then made movies and TV shows. Now I'm here to convince you to buy a Peugeot.
Read All My Posts »
PrevPreviousA Gun That Shoots Cars, Punchcard-Controlled Cars, And Tiny Gas-Powered Toy Cars: Weird Commercials Of Toys Past
NextHow An Australian Town Came Together To Help An American Fix The Most Hopeless Car On EarthNext