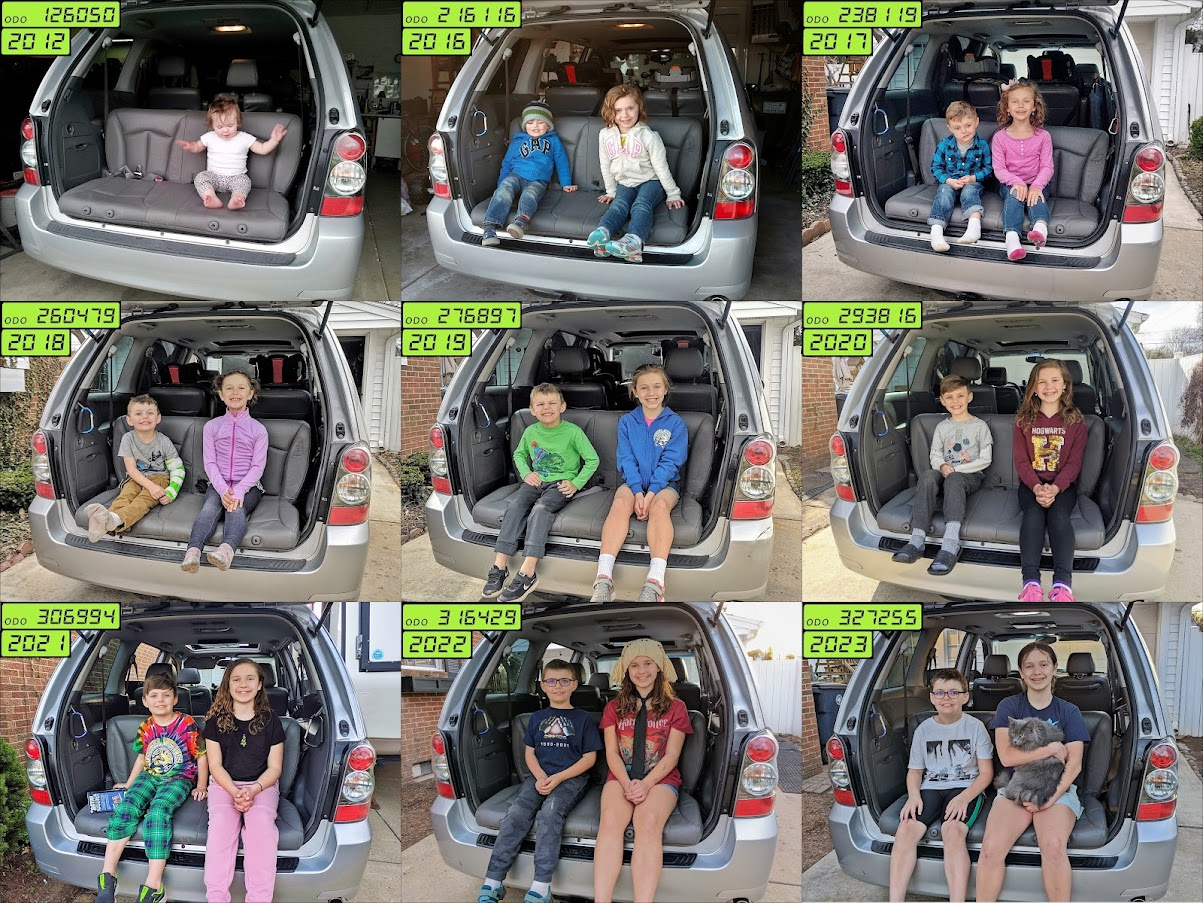 I’m Matt Hardigree and I love cars. Is that an admission? A brag? A cry for help? I have many feelings and The Autopian seems like a place for people who need to work out their complicated automotive thoughts. To boil it down I will steal an interrogative sentence construction from High Fidelity: Did I tell people to buy E30s because they’re valuable, or are they valuable because I told people to buy them?

To put it another way: I find it super weird that automakers are building the cars I have begged for and that the cars I once said were good and under-appreciated are now super popular and expensive.

[Editor’s Note: Before Matt continues this article of obscure pop culture references and various somewhat car-related musings, allow me to do what he should be doing in this introduction: Everyone, please welcome former Jalopnik boss and Tangent Vector video guru Matt Hardigree. He loves cars, he hired me into this business despite my lack of writing experience, and he’s a little less crazy than Jason and I. And that last point is pretty important given that we’re running a business here. -DT].

The line from High Fidelity is, of course: “Did I listen to pop music because I was miserable, or was I miserable because I listened to pop music?” and there are a lot of parallels. Rob, the protagonist of both novel and adaptation, is a thirtysomething record store owner grappling both with relationship drama and a general discomfort with the results of his own personal taste-making.

My marriage is pretty good, but the rest does bother me.

Me at the 24 Hours of Le Mans this year making a movie (I’m on the right) Photo by Sam X. Rojas

For those who do not know me, I’ve been telling automakers what I think they should make and people what I think is cool for 15 years. I was a writer and editor at Jalopnik for a number of years and recently have been producing/writing/directing TV shows and internet videos about cars for Top Gear, Road & Track, NBC Sports, MotorTrend, et cetera.

The problem is that I never thought anyone would actually listen.

Before I inflate my own influence on other people I want to be clear that no man is an island, entire of itself and that my opinions were formed, consciously and subconsciously, by what my friends were saying and what I read on The Car Lounge and r/cars. The difference between me and mk2GTI4lyfe is that, while we are both afflicted, my affliction is such that the only way to survive as a human being is to turn said affliction into a career. It’s quite possible that mk2GTI4lyfe is happier as a supply chain analyst for a mid-tier supermarket chain.

Photo courtesy of Audi, can you believe they really sell this here?

I love cars, just like Rob and his coworkers love music. I love being able to spot a Sterling 827 at 500 yards. As much as I love cars I hate gatekeeping. I hate people who belittle others because they do not know what I know. The only way auto-enthusiasm survives is together, and knowing something is not more valuable because other people do not know it.

Still, I wonder: Do I love sharing that knowledge because I am naturally goodhearted or, honestly, is there a small part of me that likes to be the first to know and first to share something obscure?

I once owned a Merkur XR4Ti. I’m infatuated with European Fords (Taunus, Cossie, Sierra Cossie, whatever) and this was as close as I was likely to get to to owning a Sierra. I loved the car for what it was and what it wasn’t and I’m grateful that David followed me to my buddy’s shop so we could replace the welded diff (that’s another story).

To what degree did I love that car because I knew 85% of the people who saw it were like “What is that weird Honda Accord with two wings?”

Infinite Jest is an enjoyable novel, maybe, but no one can ever make a prestige TV adaptation. Not because like 90% of it is footnotes. Not because adaptations are inherently flawed (I like the High Fidelity film more than the book). You cannot make a movie of Infinite Jest for the same reason that the eBook version is so unappealing. The allure of reading Infinite Jest to many is being seen reading Infinite Jest on the inner loop bus of your state college or on the subway or wherever. Would this enthusiasm wane if there was a six-season HBO miniseries? Perhaps.

I care about car culture, so it ultimately should be heartening to see the following happen:

We are living in a golden age of cars whether we recognize it or not. We didn’t get everything we asked for, of course. We just got the pony and the Sega CD and the R/C monster truck and the light saber. It would be ungrateful to point out we didn’t get our own, personal gum ball machine. Right?

I used to work in the record store.
I had everything before anyone.
I was there in the Paradise Garage DJ booth with Larry Levan.
I was there in Jamaica during the great sound clashes.
I woke up naked on the beach in Ibiza in 1988.
But I’m losing my edge to better-looking people with better ideas and more talent.
And they’re actually really, really nice.

What I do not want to be, still via YouTube

I’m the new Publisher of The Autopian. What does that mean? We’re still figuring that out. Mostly, that means I’m here to help David and Jason and Beau and everyone do more of the things that everyone seems to love. This includes making a business of this little operation in a way that’s sustainable and makes the site better, not worse.

I’ll need your help! You are all the people coming up from behind. The smart, connected readers who know things we don’t know. Soon I’ll put out a survey to understand better who you are and why you come here so I can then take that information and find advertisers who might add to the site instead of subtract.

I am also on the search for a specific, very bad idea car and I’m enlisting David’s help in this venture and so I’ll be crowdsourcing for that as well.

Until then, thanks for having me here. I can’t wait to see where this goes.

Howdy! I'm the Publisher of The Autopian which means I'm to blame for at least a small part of this. I used to run another car site and then made movies and TV shows. Now I'm here to convince you to buy a Peugeot.
Read All My Posts »
PrevPreviousCoverage Of The Chinese Rocket That’s Crashing Back To Earth Gives Me Hope That The VW Beetle Is Still A Universal Unit Of Measurement
NextCold Start: Just Hear Me Out About GMC Cabover Truck HatchbackNext