Important Car Design Conundrum: Has The Z-Shaped D-Pillar Ever Worked? 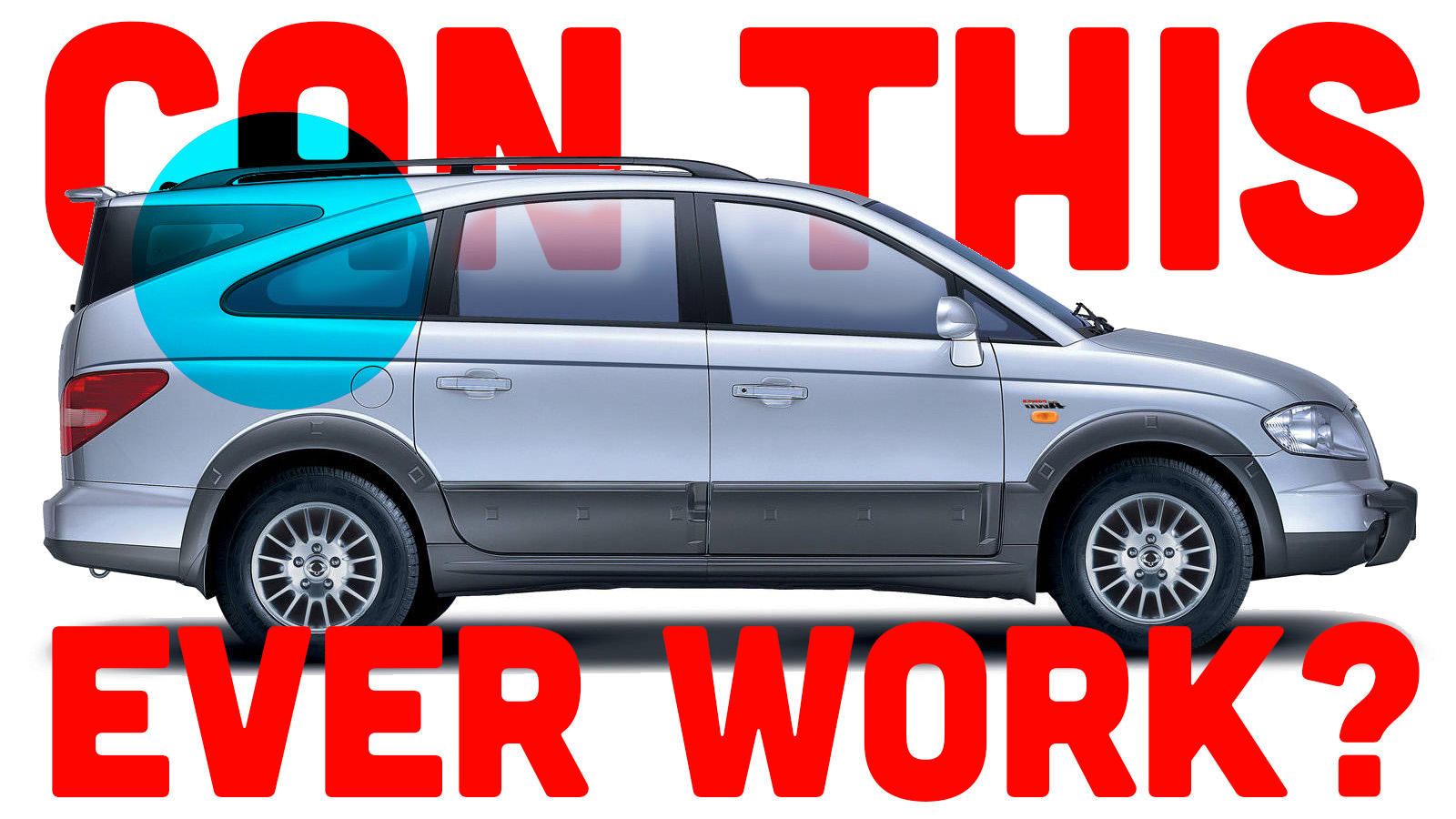 I feel like in automotive designs, there’s a number of design elements that seem like they get tried numerous times before they actually work. Like the full-width light bar look for headlights and taillights; Cars like the Mercury Sable tried it, but it’s only fairly recently that such elements are becoming successful and even commonplace. There’s one example of a design element that I actually like, but I’m not sure if it’s ever actually, really worked on anything: the Z-shaped D-pillar.

The design itself I think is conceptually compelling: On a wagon-like vehicle, the D-pillar, right behind the second-row side window, is angled rearwards to such a degree that a traditional, visible and upright D-pillar is rendered unnecessary. Instead, the back window wraps around to the side, creating something that looks rakish and sleek. Or, at least it should, but the problem is that I’m not sure I’ve ever really seen it executed just right.

In fact, I think the car that uses this in the most obvious way might just also happen to be the most unanimously-agreed ugly-ass car ever: the SsangYong Rodius: 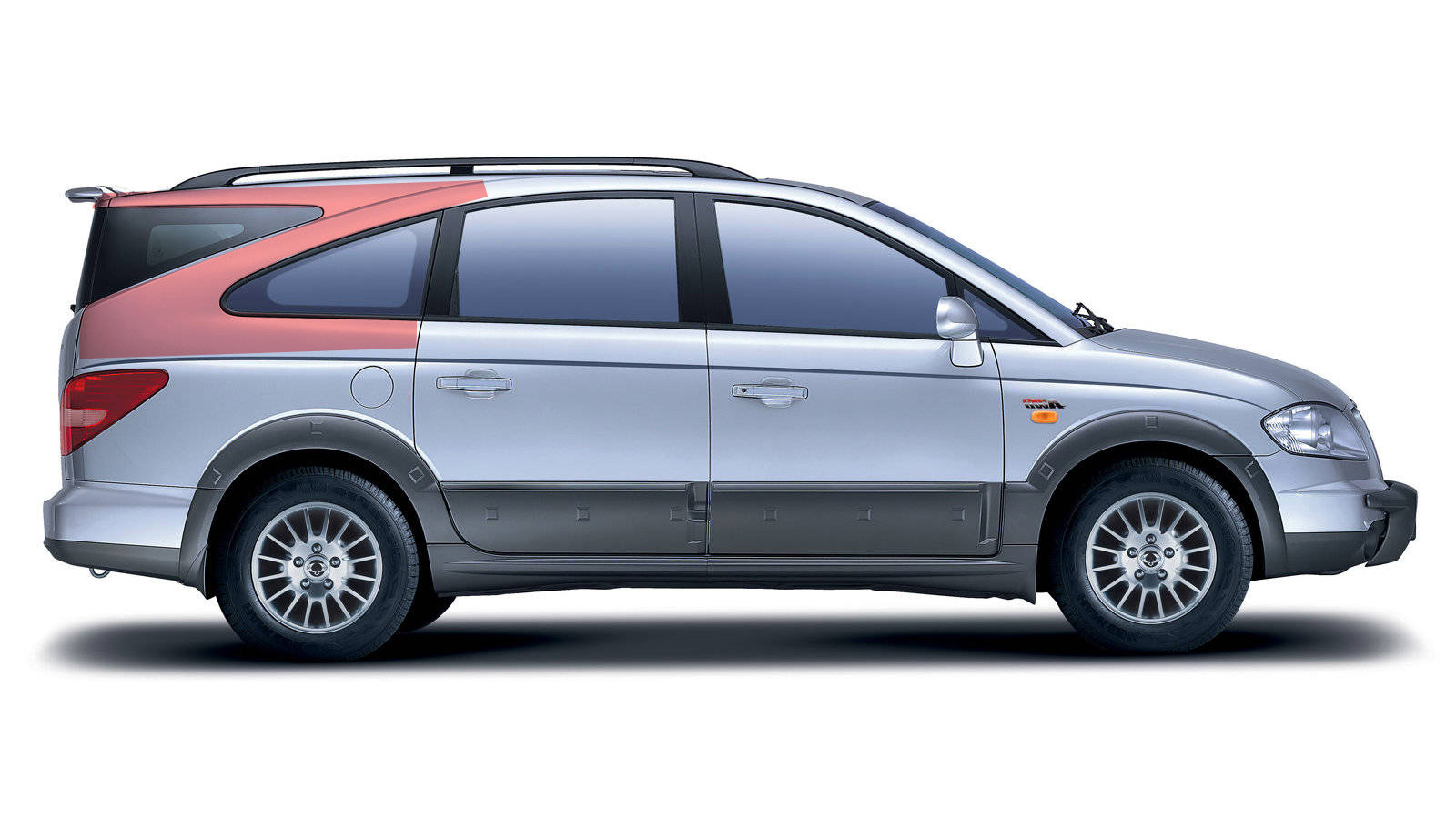 I’ve highlighted the Z-pillar section in red, but really I should probably have made the whole background of this page vivid, angry red as a warning that I’d be posting pictures of a Rodius on it. Maybe it’s better from the back? 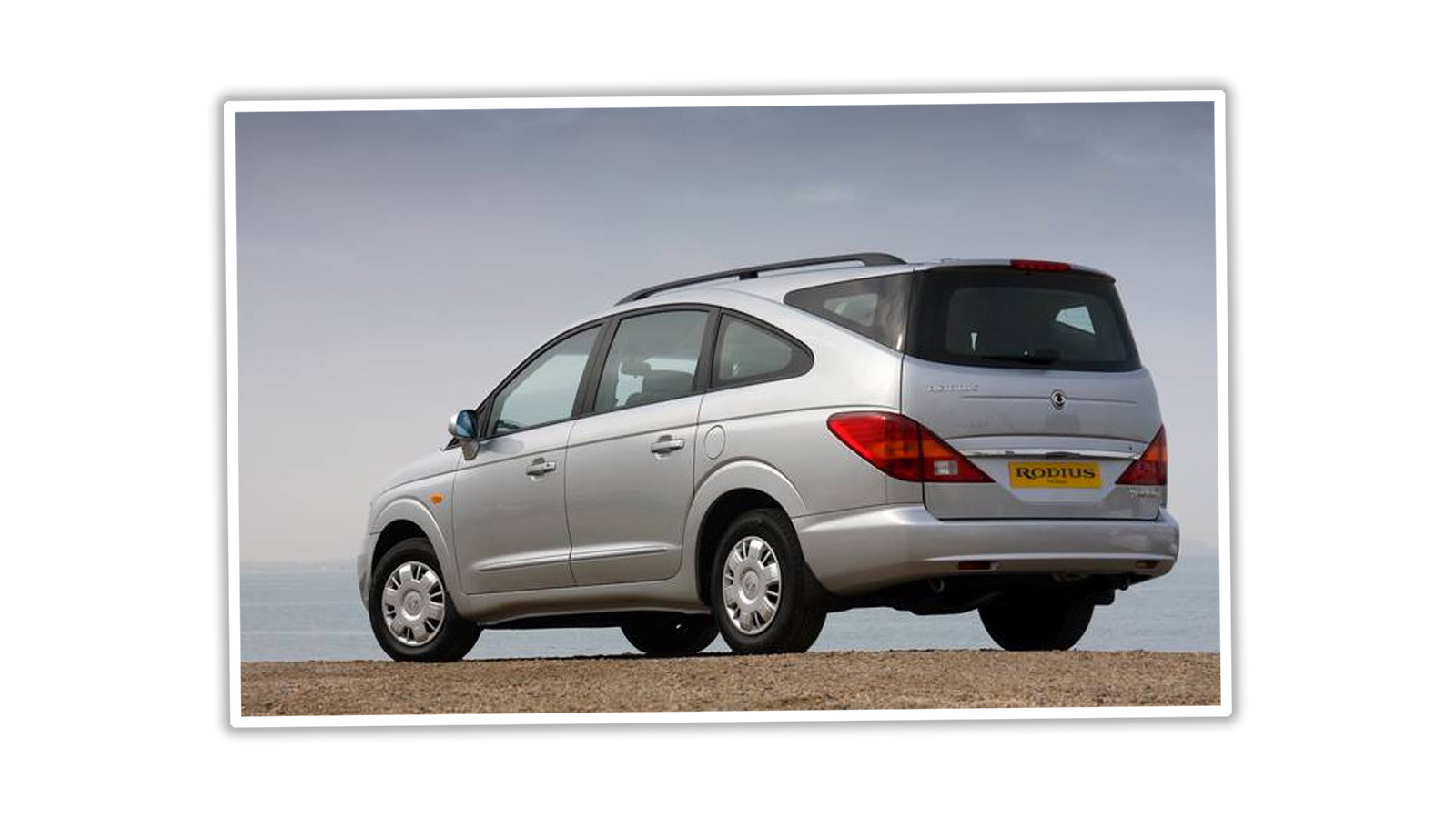 (Spit take entire mason jar of You-Hoo and gin) Oh god, no, it isn’t. Damn. I should have warned you. And me.

Luckily, there’s another very textbook example of this that’s better, and it’s actually the car that got me thinking about all of this, which I saw on a Copenhagen street: 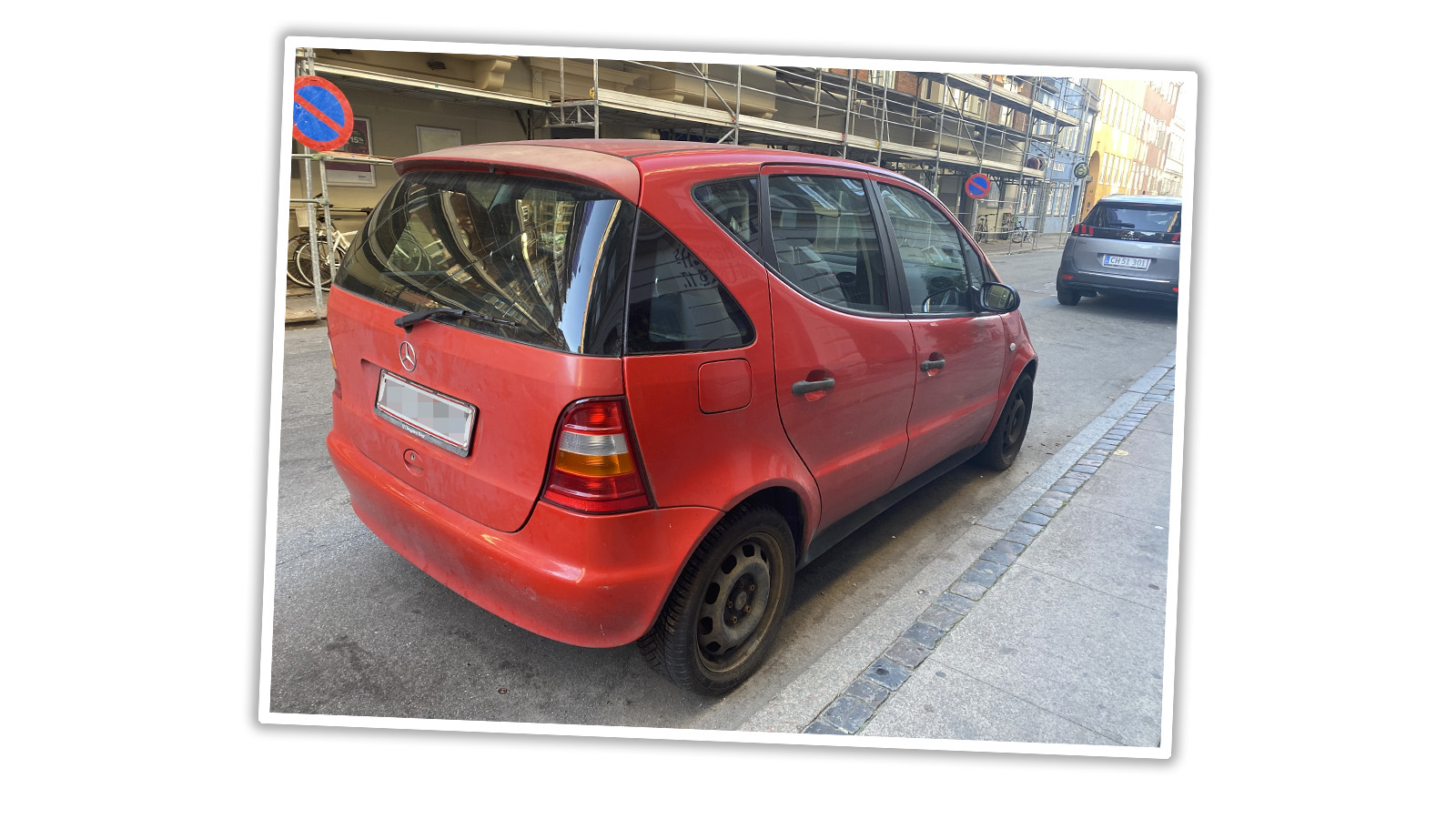 That’s a Mercedes-Benz A-Class (W168) and while I know this design was extremely polarizing, I like how the Z-Pillar rear is handled here.

Even here, though, the design is quite unusual, which is why I’m still not sure this counts as being really successful, because I think I’d need to see it working well on a more mainstream-style and proportioned car. The Chrysler Pacifica minivan flirts with the Z-Pillar, as does the Chevy Equinox, with a forward rake to the diagonal bar, like the Rodius:

I’m just not sure if either of these really lean into the design enough to qualify, or, even if we say they count, are they doing enough with it? Or is it diluted here to the point where it no longer matters?

There’s other cars with diagonal C- or even D-pillars, like the Range Rover Freelander (but does the fact that the rear is a removable roof make it not count? And it has a D-pillar, even if it’s blacked out) or the Nissan Pathfinder or Pulsar NX Sportbak, but neither of them had the wraparound rear glass that’s needed to be a true Z-Pillar.

So my questions remain: has any car ever truly done a Z-Pillar the right way, and if not, is such a thing even possible?

For whatever reason, I think it has to be. There’s something fun and dramatic about the look, and I feel like, with enough concerted effort from the automotive design community, it could be done justice. I mean, it can hardly get any worse, right?

I'm a co-founder of the Autopian, the site you're on RIGHT NOW! I'm here to talk to you about taillights until you cry and beg me to stop, which I absolutely will not. Sorry. Hug? Also, David's friend.
Read All My Posts »
PrevPreviousJames Garner Was The Man You Think Steve McQueen Is
NextDatsun 280ZX Turbo, Lincoln Continental, Mitsubishi Chariot Resort Runner GT: Mercedes’ Marketplace MadnessNext