Inventing The Car Radio And 8-Track, Hiring A King As A Pilot, Designing Weird Steam Cars: Here’s The Story Of The Man Behind The Legendary Lear Jet

Today, as you may have heard from your valet, the last Learjet was delivered to a customer, Northern Jet Management of Grand Rapids, Michigan. While I’m not exactly in the demographic of private jet owners (though preliminary research suggests The Autopian readership owns an average of 5.7 jets per person) I’m nevertheless familiar with Learjets because when I was growing up “Learjet” had become synonymous with rich-guy private jet travel, almost to the point of becoming genericized, like Kleenex or Xerox or Nintendo or asprin. But while this last Learjet is a big deal unto itself, what I find myself more fascinated by is the man behind the jet, Bill Lear. That’s because Bill Lear was involved in many more fascinating automotive-related ventures than I think is commonly known, and the man deserves more mainstream recognition. So let’s give him some.

The Learjet Was Based On An Aborted Swiss Fighter Plane 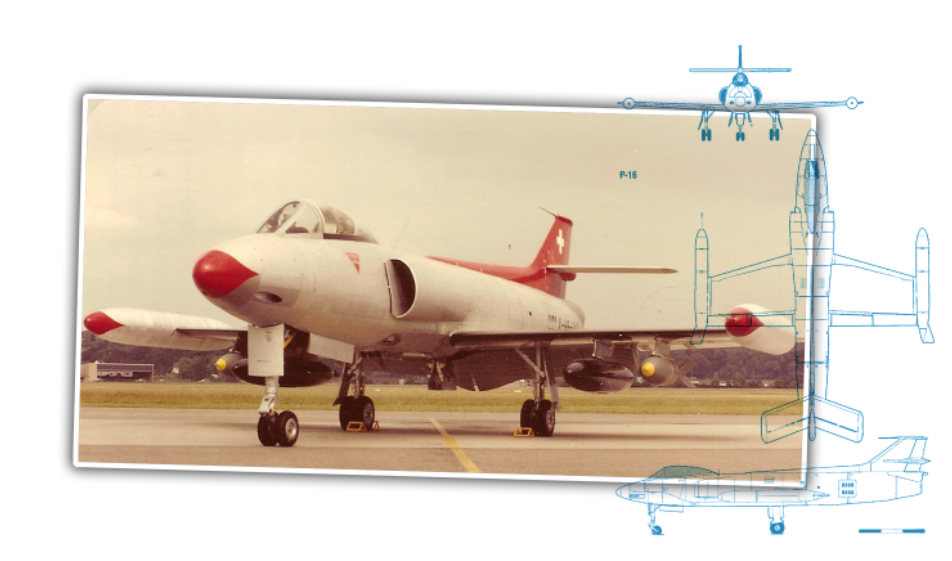 Okay, this isn’t the automotive part, but it’s part of the Learjet story about which I was not aware. The famous pointy-nosed fast luxury aircraft started out as a prototype Swiss fighter aircraft built by the comically-to-American-ears-named company Flug und Fahrzeugwerke Altenrhein (FFA). The airplane, called the FFA P-16, was intended to replace Switzerland’s piston-engined air fleet. The project began in 1952, with the goal of making a fast, close air support type of plane that was able to take off from short runways and land on unprepared fields if needed.

The first FFA P-16 flew in 1955, and while a small number of prototype planes were built and flown for a good number of flights (the second one completed 310 flights by 1958) the project was eventually terminated.

So, the P-16 never made it as a fighter, but the plane came to the attention of Bill Lear, who realized that a twin-engined adaptation of the aircraft could form the basis of a fast passenger jet, so in the late ’50s he formed the Swiss American Aircraft Corporation (not to be confused with the Franco-American Corporation, which produced ring-shaped pasta in cans, not aircraft) to develop the new jet.

By 1962 the company moved to Wichita, Kansas, and soon after became the Lear Jet Corporation.

One Of Learjet’s Early Test Pilots Was An Exiled King 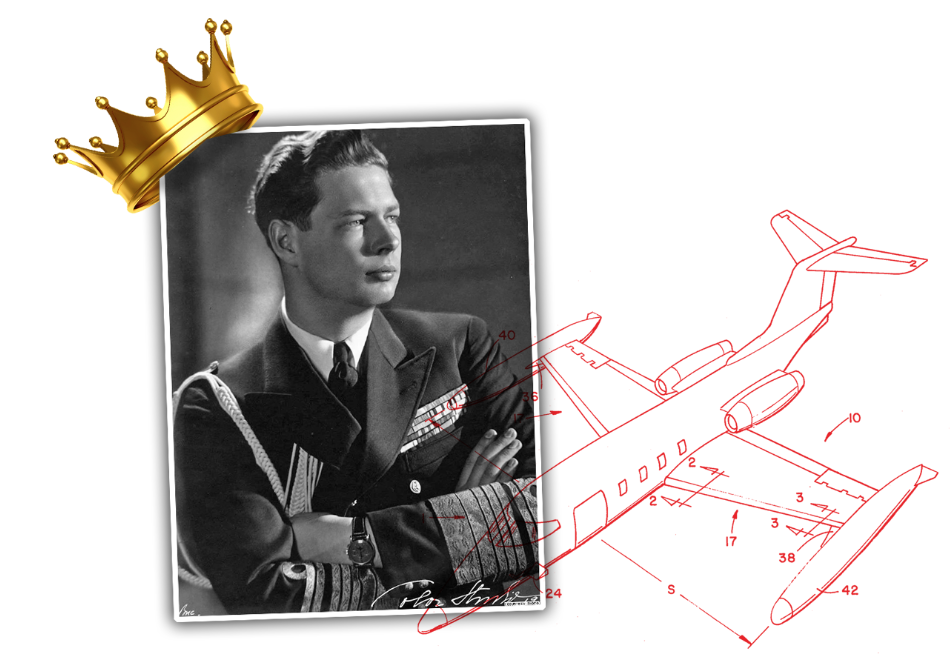 I think the fact that the Learjet was derived from a fighter plane is pretty cool. But when it comes to just raw holy-shittitude, I don’t think that fact can hold a candle to this one: while the Learjet was being developed in Switzerland, one of the test pilots hired was King Michael I of Romania.

King Michael was actually pretty badass, as far as kings go, a group that overall just seems good at exploiting peasants and getting gout. In 1944, during WWII, King Michael arrested Hitler’s puppet ruler of Romania, Ion Antonescu, even though most assumed the King’s powers were ceremonial at best. The coup d’etat that the King perpetrated allowed Romania to exit the Axis powers and join the Allies, and most historians agree it shortened the war in the European theater by months, saving thousands of lives.

After the war, Romania’s Communist government, supported by the Soviet Union, saw King Michael as a threat and banished him. It was during this period of banishment, when the King was living in Switzerland, that he got a side gig as a test pilot for what would become the Learjet.

I wonder if the other pilots called him “Your Majesty” in the break room and gave him shit? It’d be really hard not to.

Lear Was On The Team That Invented Car Radios 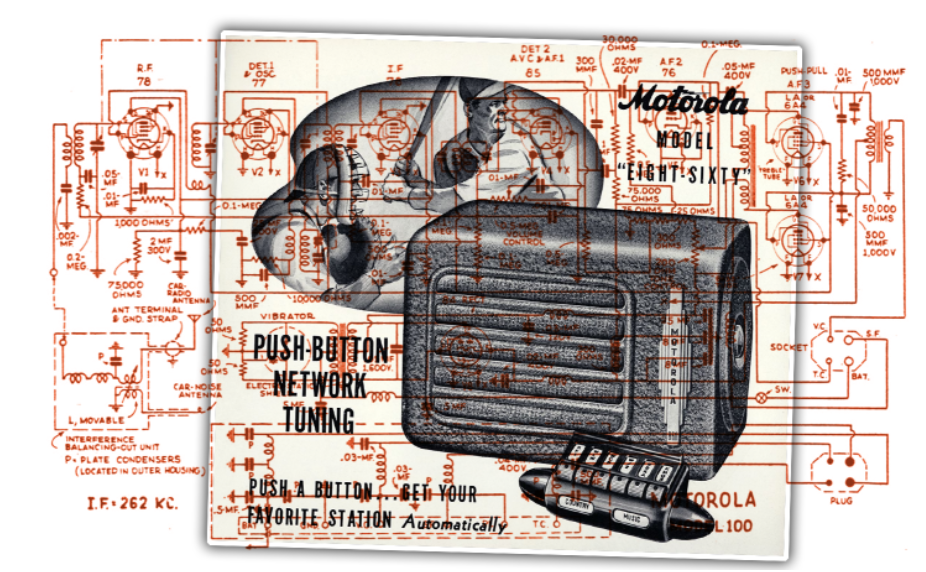 This is the big one, right here, because having a radio in your car has been so ingrained in the fabric and culture of the automobile that it’s hard to imagine a time when car radios didn’t exist. But, of course, there was such a time, because in the early era of motoring, radios were huge, power-hungry things, fragile and ill-suited for installation in a car.

Elmer H. Wavering, along with Bill Lear worked with the Galvin Manufacturing Corporation to develop a viable radio for automotive use, experimental versions of which had been developed before, but nothing really adaptable for mass production. As part of the development team, Lear designed the circuit layout and did the final assembly of that first car radio, which was ready by 1930.

These early radios were still very bulky by modern standards, requiring multiple installations locations for the various components throughout the car as you can see here: 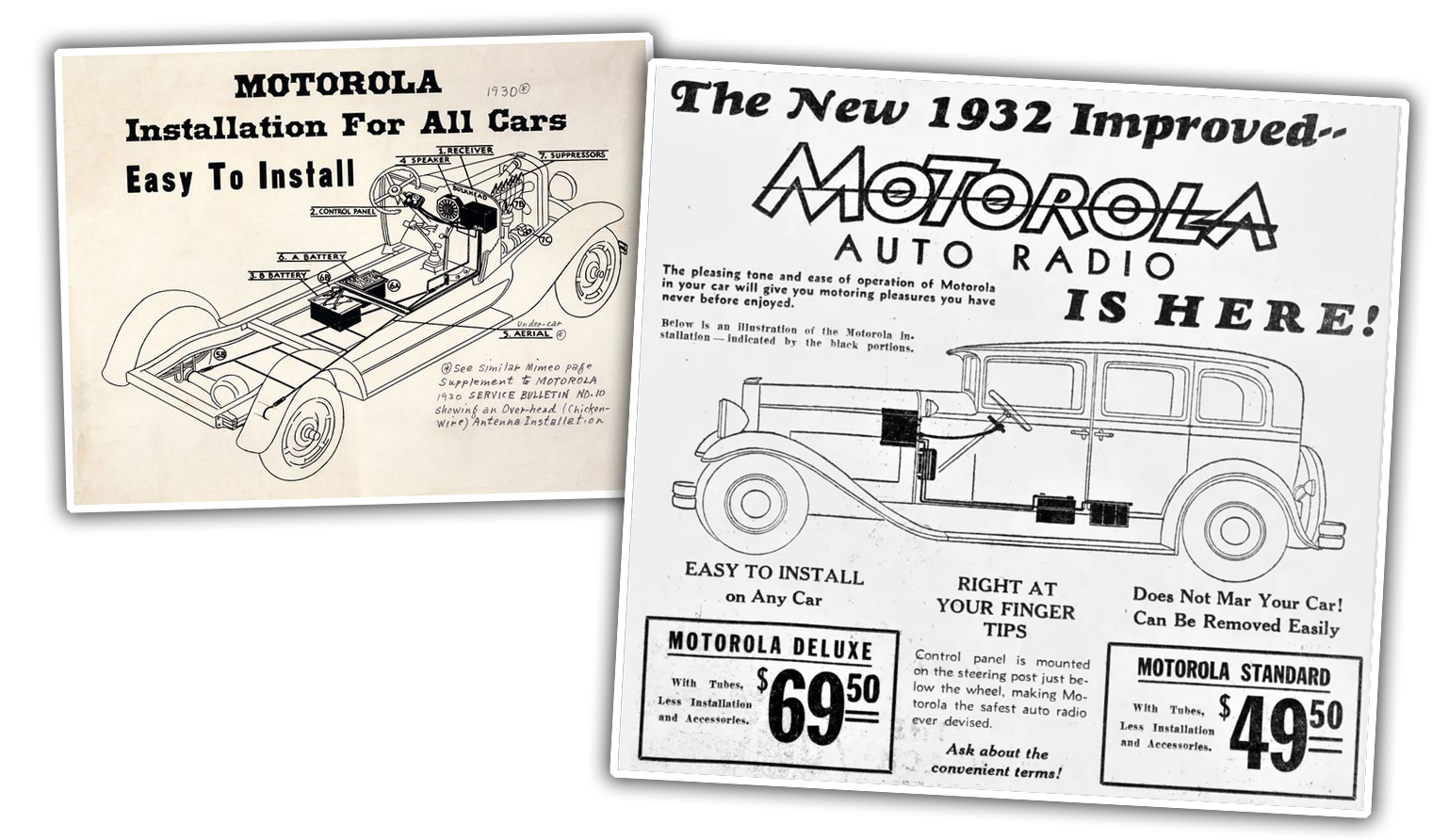 The name for the radio was decided by Lear and Paul Galvin (of Galvin Manufacturing Company, you see) while on a road trip. They combined the word “motor” with the suffix “ola” to get “Motorola,” which, of course, you’ve all heard of and which eventually became the new name of the Galvan Manufacturing Company.

You know what else is amazing to think about? That “ola” suffix was used because, for some reason, it was a really common suffix to use on company names at the time, which becomes startlingly obvious when you start to think about all of the companies and brands (some of which have entered the language as regular nouns) that end in -ola: Victrola, Crayola, Mazola, Shinola, and even freaking granola.