James Aduskevich is a relatively unknown guy in the Jeep world, but he shouldn’t be. He espouses everything a true Jeep enthusiast should believe in, and his taste in vehicles is impeccable. Plus, he’s a little bit unhinged. Let’s take a moment and give this man the credit he deserves.

I’m writing this article because I came across James’s channel “Low Buck Garage,” which is just an incredible hangar filled with videos of a Jeep-obsessed man with lots of fabricating skills and a really, really low budget. I was so impressed by the channel that I called the New Mexico resident up to learn more; what became clear to me is that he is The Ultimate Jeep Guy. Here’s why.

In fact, he custom-fabricates his own parts to help people do that conversion, running an eBay store named “stickshiftzj.” The market of folks looking to manual swap a Grand Cherokee isn’t that big, and yet James goes through the hassle of designing and manufacturing parts like this clutch assembly:

James Helps People Build Their Own Jeeps Via How-To Videos

Not only that; James has published numerous videos explaining the ins-and-outs of a manual swap so that people at home can do it themselves. Here he is in one of his videos showing how long each link in the transfer case linkage has to be: 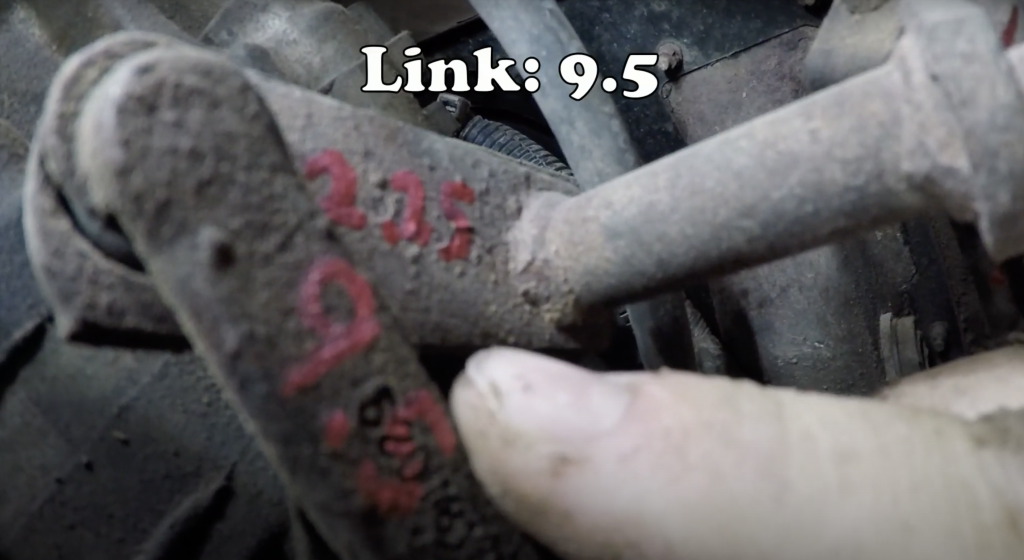 Here he is going through the whole drivetrain setup of a manual-swapped Jeep ZJ; I used this video to size the front driveshaft that is missing from one of my ZJs: 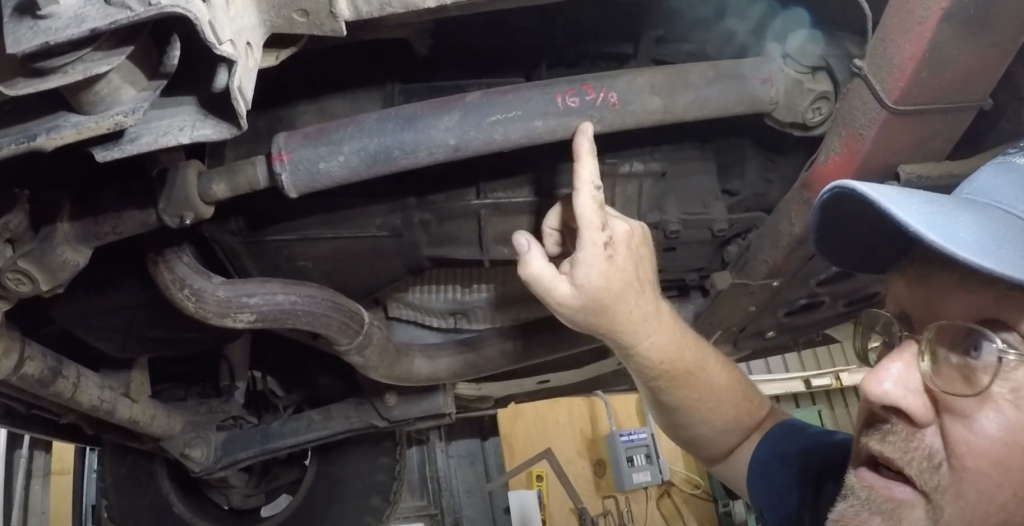 And here James is talking about how to use a clutch safety switch to trick an automatic ZJ’s engine computer into thinking the vehicle is in “park” so that it will let the driver start the engine:

His Collection Is Unbelievable And He’s A Bit Wacky

The fact that he’s giving back to the Jeep community by sharing knowledge and fabricating parts is a huge part of what makes James The Ultimate Jeep Guy, but there’s more. Much more. I mean, just look at this!:

The man built  covered wagon out of a Willys FC-150!

And check out his Jeep J10 project that he built from a bunch of pieces:

And look at this dirt-cheap flatfender!:

Go to James’s page, and you’ll see tons of Jeeps, with quite a few interesting non-Jeeps sprinkled in. Hell, he owns an aircraft tug!:

And look at this fleet!:

Notice how in the video above James begins by talking about how he tried shoving multiple V8s into an old 1960s Mercedes. “I tried a Chevy V8, didn’t fit. I tried a Chrysler V8 with an automatic, didn’t fit, but it was closer. Tried a Chrysler V8 with a standard…and it was closer, but still — can’t use the steering in that car. So I’m looking for a Ford V8 or maybe a Rover V8 to put in that car.”

Just think about those sentences you just read. It’s just madness; glorious, glorious madness — swapping V8s into a car, using different transmissions, and ultimately ending up with a car that won’t steer!

Oh but James’s channel gets even wilder. He had a Jeep Grand Cherokee ZJ with a rear driveshaft that was too short, but instead of lengthening it, he shortened the Jeep to fit the driveshaft. He just cut the body in half!:

Oh, and check out this MGB front end on a Mazda Miata body:

James’s whole operation there in New Mexico is absurd, and I can’t get enough of it.

He Actually Races His Jeeps

James doesn’t just wrench on stuff and let it sit — he actually uses his machines. In the video above, he’s shaking hands with David Freiburger from Roadkill after having drag-raced his five-speed Jeep ZJ.

He’s Been Living Jeeps For A While Now

I called up James to learn a bit more.

“My dad had an old MB in the backyard; I used to sit in that and pretend to steer… because the motor was blown,” he told me, saying he grew up in Connecticut before moving out west.

He told me that the first vehicle he ever drove was that old Forward Control Jeep that you see him driving in the video above (the covered wagon), saying his dad pulled the choke to get the Jeep to high-idle, and James just drove around at that low speed without touching the gas.

“I pretty much grew up around Jeeps and vehicles,” he went on. “I got a [CJ]-2A at a yardsale for $25,” he said about his early wrenching days, telling me the flatfender had a bad body and seized motor. “I don’t think I’ve ever been without a Jeep in my entire life,” he reminisced.

As for his Grand Cherokee obsession (he owns four ZJs) he said it just sort of happened. “I drove an XJ and I didn’t really fit,” he told me over the phone. “I drove a ZJ and I liked it.” He managed to find a rare manual one, but the thing was, as James put it, “hammered.” So he found another Grand Cherokee with a better body and began his first swap. “I had all the parts…thats when I started realizing that there wasn’t much of a different from regular [automatic] ones.”
“So I went and reverse-engineered all the parts.” Since James runs a business manufacturing military spare parts, he had CNC modeling and laser cutting suppliers all lined up, so he figured he’d just make the manual ZJ parts that most folks will never be able to get their hands on since the stick-shift ZJs are so rare.

When I asked James how many Jeeps he has now, he responded with: “Oh god.” Then a long silence ensued, followed by “Ballpark I’d say 20ish,” including six flatfenders. “Well, I just cut a CJ5 in half so I don’t think that counts anymore,” he was sure to add.

James Aduskevich. What an absolute legend.

Rust-loving Jeep man, cofounder and EIC of The Autopian, Jason's friend. Email: david@autopian.com
Read All My Posts »
PrevPreviousInventing The Car Radio And 8-Track, Hiring A King As A Pilot, Designing Weird Steam Cars: Here’s The Story Of The Man Behind The Legendary Lear Jet
NextIf You Wanted To Buy A Ford Mustang Mach-E Anytime Soon: Too BadNext