One of the joys of going to the 24 Hours of Le Mans is seeing the rare-to-me European cars that usually inhabit my dreams; Cerberas, Meganes, Viasas, Tourneos! The car I took the most photos of on the trip? Commercial variations of the Dacia Duster, which is Romania’s curiously cheap and beloved (by me) [Editor’s Note: Not just you! – JT] crossover. It’s absolutely a vehicle Nissan should import if Nissan wants to make me happy.

First, look at this thing.

This is the newly released Dacia Duster Commercial, which includes the brand’s new logo design. Would you believe me that for £13,995 pre-tax (about $16,950) you could have this magnificence? Check out the taillights, which look like mini flux capacitors: 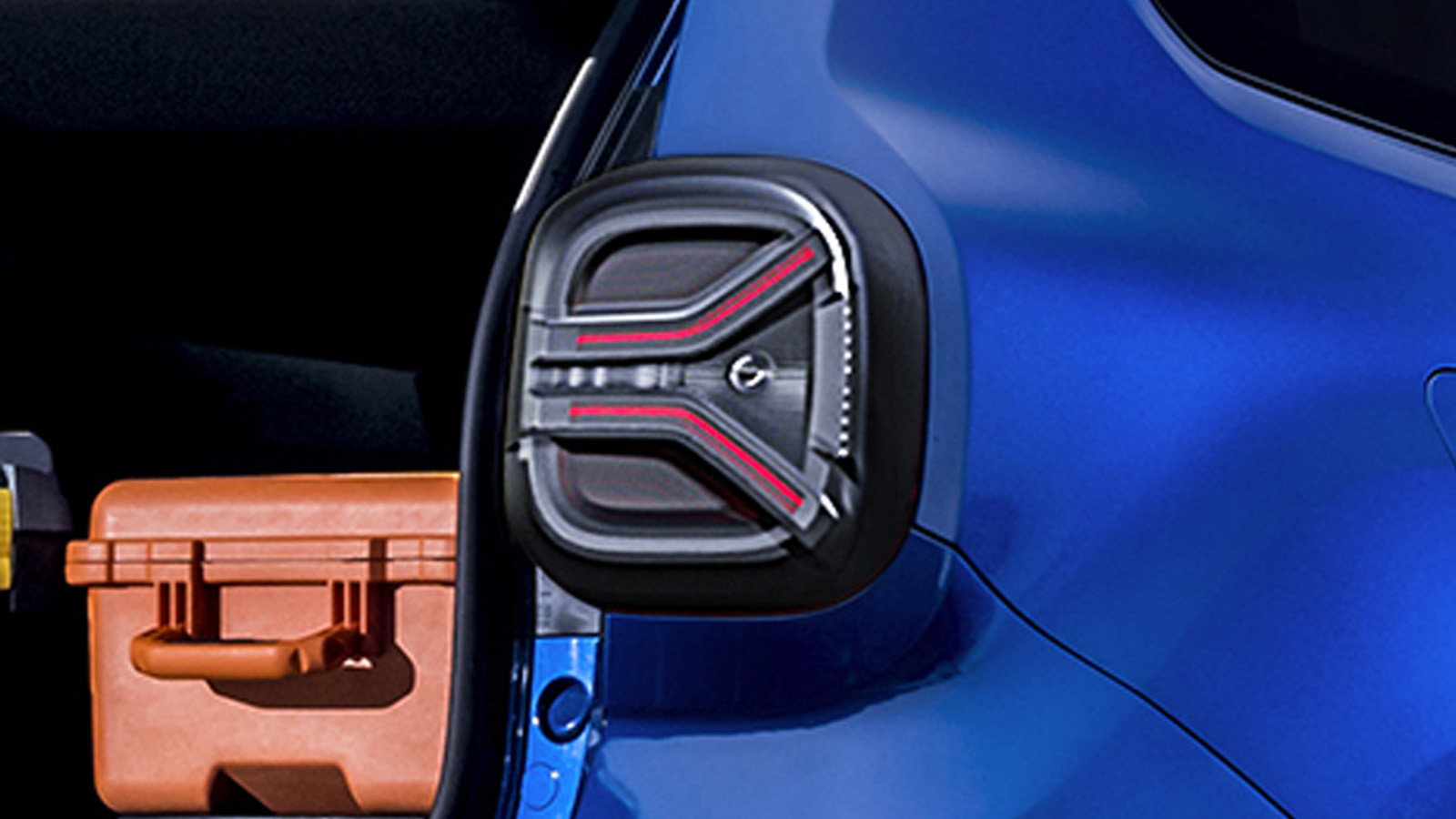 It’s substantially similar to the regular Dacia Duster anyone in the United Kingdom and Europe can buy, albeit with a few key differences. The rear windows are covered in an “opaque film” and the seats in the back are gone in favor of a flat-floor separated from the front with a large bulkhead.

This gives you, roughly, a hair over 57 cubic feet. This slots in between the approximately 35 cubic feet of the adorable, Pokeman-esque Ford Fiesta Cargo, and the 116+ cubic feet you’d get with a purpose-built van like a Kangoo.

The soft-sided cargo area with all of the lashing eyes makes this ideal for a florist or other delivery person who is moving a lot of smaller items as opposed to a few larger ones. It’s also a great platform for specific needs like the below Dacia Duster fire support vehicle:

The purposefulness of this is just overwhelming and makes me delighted in ways I don’t feel comfortable discussing on the Internet. It’s also relatively efficient, which is good for businesses anywhere but especially in Europe where there are increasingly lucrative tax incentives to purchase cars with lower emissions and better mileage.

There are various engines and configurations available, from a turbocharged 1.0-liter three-cylinder engine pumping out a glorious 90 horsepower to a gargantuan 1.5-liter diesel mill.

Dacia, if you weren’t aware, is owned by Group Renault. Despite at least one executive fleeing the country in the case of a stringed instrument, Group Renault and Nissan are trying to patch things up and are both financially and strategically aligned.

Nissan, as you may know, dropped their NV200 van from the United States, leaving a hole in the lineup for a small commercial vehicle! In the United Kingdom, you’re paying $21,512 sawbucks for a fully registered base model. The top-end 4×4 diesel version is still short of $29,000, which is still $5,000 less than a much larger and less interesting Metris Cargo.

Given that the Nissan Kicks and Duster share a platform this isn’t as ridiculous as it sounded when I started writing this article. I am not of the belief that my genius as a product planner has been accepted by automakers (almost certainly to their benefit), but this makes sense to me. Get to it Nissan!

All images courtesy Dacia or author

Read All My Posts »
PrevPreviousToday’s Taillight: The Dream Of The Ombré/Gradient Taillights
NextI’m A Former Tesla Suspension Engineer And I Need To Tell You Why The ‘Double Ball Joint’ Suspension Is So IncredibleNext