Quick Question: Where Should The Rear Defroster Button Go And What Should It Look Like? 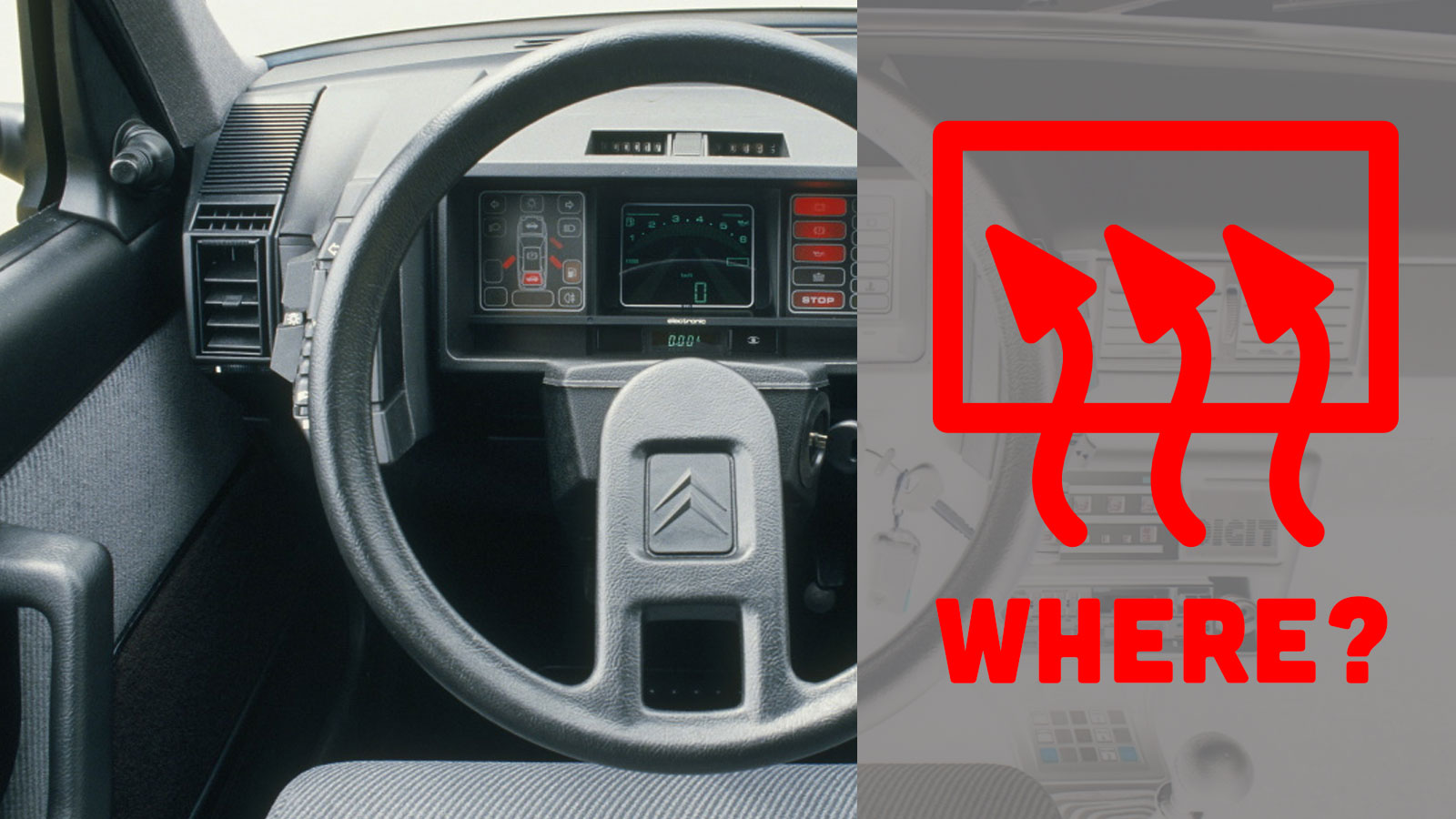 I think of all automotive dashboard controls that can be considered among the standard complement of controls of a modern-ish car (as in, from, say, the 1980s and up), the one that seems to be the biggest vagabond, the one that seems to have resisted finding any sort of standard home, has to be the rear-window defogger/defroster switch. It’s also an interesting case where the icon for this feature has been standardized, but in a way that is conceptually wrong, at least based on how most of these work. I’ll explain.

First, think about the cars you’ve owned or driven, and think about where the various controls were. For most of them, there’s certain conventions you can expect: lights on stalks or perhaps dash knobs to the left (on an LHD car) of the wheel, indicators on a stalk, HVAC in lower center, usually below the radio, and so on. Now think about where the rear window defogger switch was on those cars. I’d bet David’s money no car had it in the same place.

Look, here are a few cars from the 1960s to 2010s with their rear defroster switches highlighted: 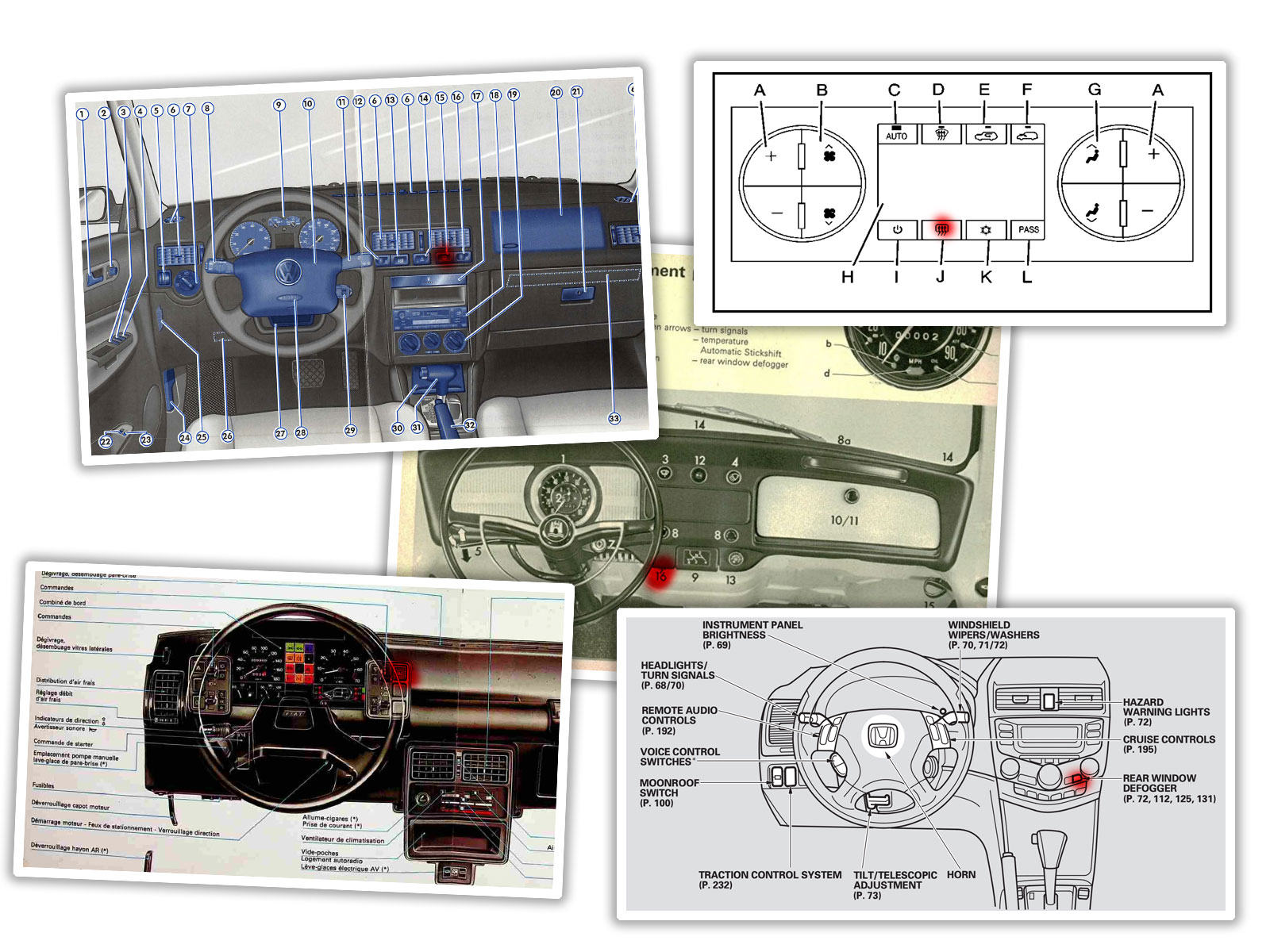 Are you trying to find some sort of pattern or reasoning behind the switch placement in these? If so, I beg of you, do not, because that path can only lead to madness and pain. Sometimes it’s grouped with the HVAC controls, sometimes sort of near them, but not really, sometimes close to the driver, sometimes not, often they’re just slapped next to the hazard lights switch, clearly slapped there at the last minute in a panic when some quality control somebody was running down a checklist and realized something was missing.

That old Beetle had a little switch under the dash, completely invisible, even though the addition of an extra switch on that sparse dashboard would have made the car look decades more modern. Nobody knows what to do with the damn thing.

Personally, I think the sensible place is with the other HVAC controls, because it does a job similar to the windshield defogger, even if it’s not technically part of the HVAC system. And that leads me to the next mystery of the rear window defogger switch: the icon for it.

This is what the modern accepted look of the defogger switches are – on the left is the windshield, on the right is the rear window one:

So, we have the accepted three-planaria-wriggling-onto-glass convention here, though sources have told me the squiggly arrows are not snakes or flatworms but rather represent air blown from vents in the HVAC system. The front is indicated by the area cleared by a windshield wiper, and the simple rectangle is supposed to remind you of a rear window. Okay, fine.

But here’s the problem: for most rear window defoggers and defrosters (yes, there’s a few exceptions, usually ’60s vintage or so), that’s not how rear window defrosters work. They’re electrical. There are no snakes – sorry, no air being blown to clear the rear window off, it’s just a bunch of resistive elements (wires) in the glass. 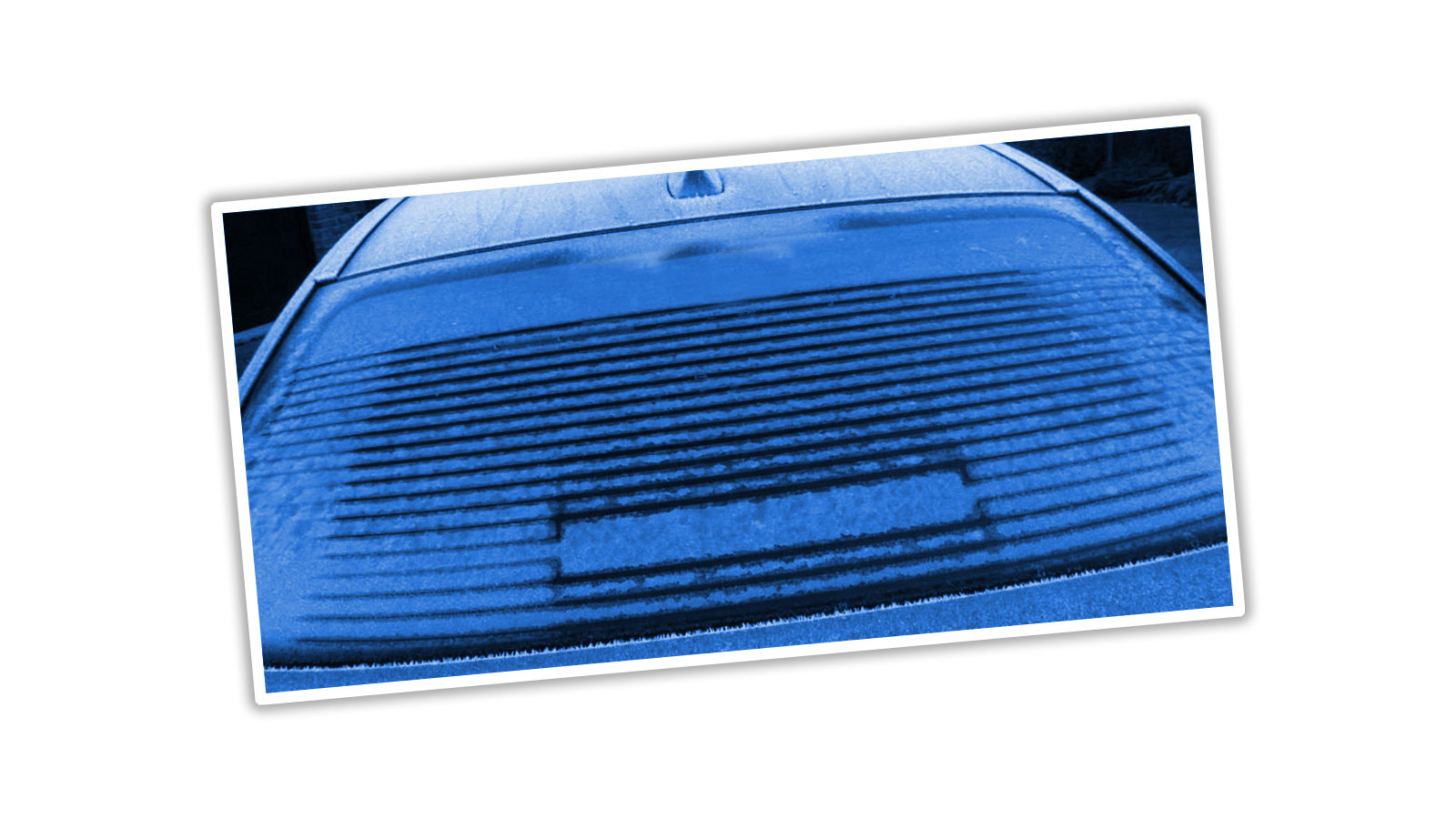 When you’re actually using the rear defroster, you can see this very prominently. It’s warm electric wires doing the work, not blown air. And early defroster switches tried to convey that: 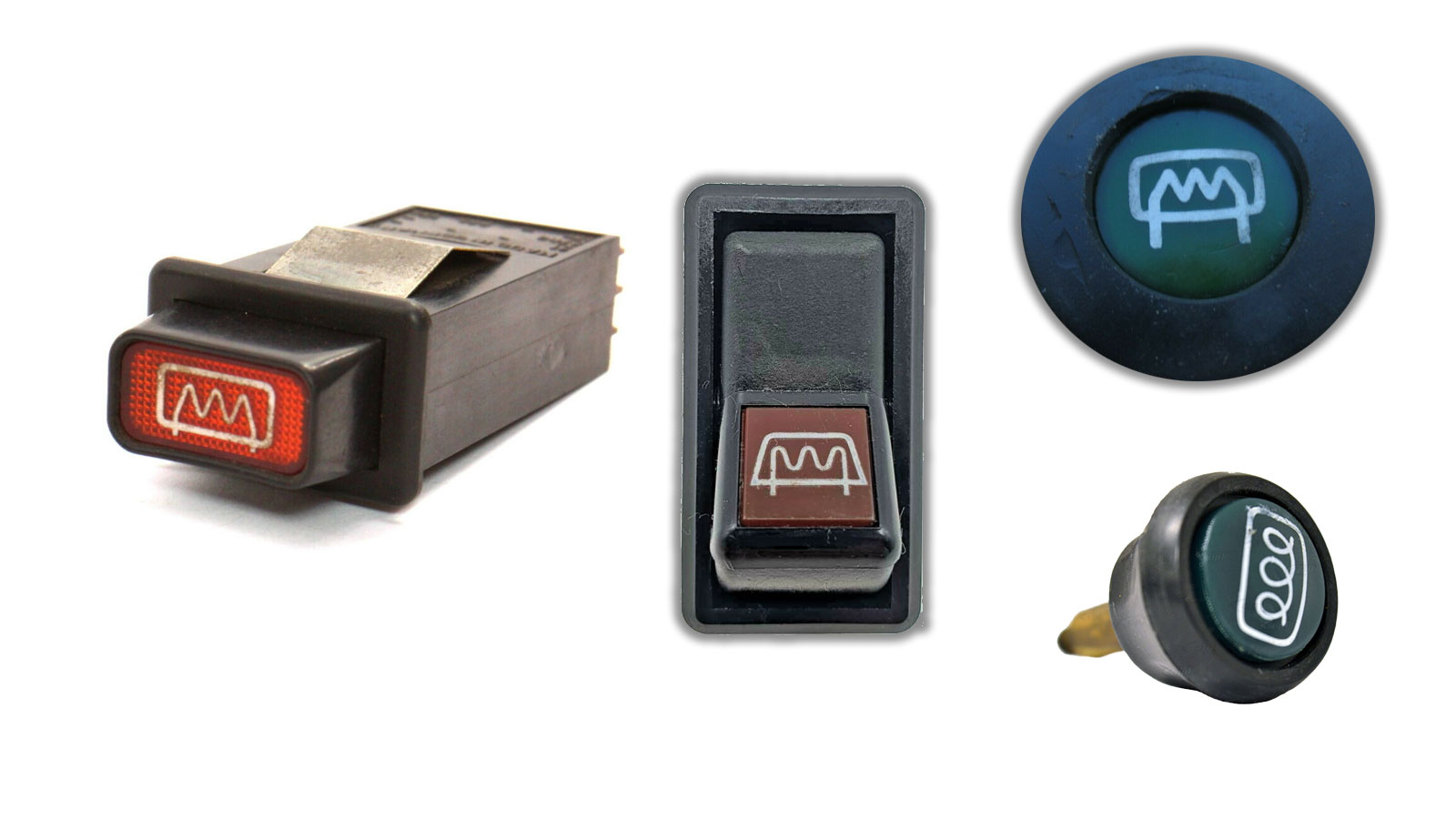 See? Those all have icons like little resistive heating coils. They’re much more accurate about how the rear defroster actually works. But this icon is effectively extinct, replaced by the deceptive three-snakes air-blowing one.

Personally, I think the ideal is the old-style, more honest icon on a switch that’s grouped near the windshield defogger controls. That way, it’s got an accurate icon, and the location is grouped by the driver’s needs – get the windows clear – which seems to make the most sense to me.

I’m open to hear what you think about this vitally, possibly even gravely important issue! Let’s discuss in the comments! Hash this out, once and for all, and settle things.

I'm a co-founder of the Autopian, the site you're on RIGHT NOW! I'm here to talk to you about taillights until you cry and beg me to stop, which I absolutely will not. Sorry. Hug? Also, David's friend.
Read All My Posts »
PrevPreviousThis Might Be The Upcoming Dodge Hornet Compact Crossover
NextLamborghini Teases A Production Version Of The Balls-Out Gravel-Eating Huracan SterratoNext