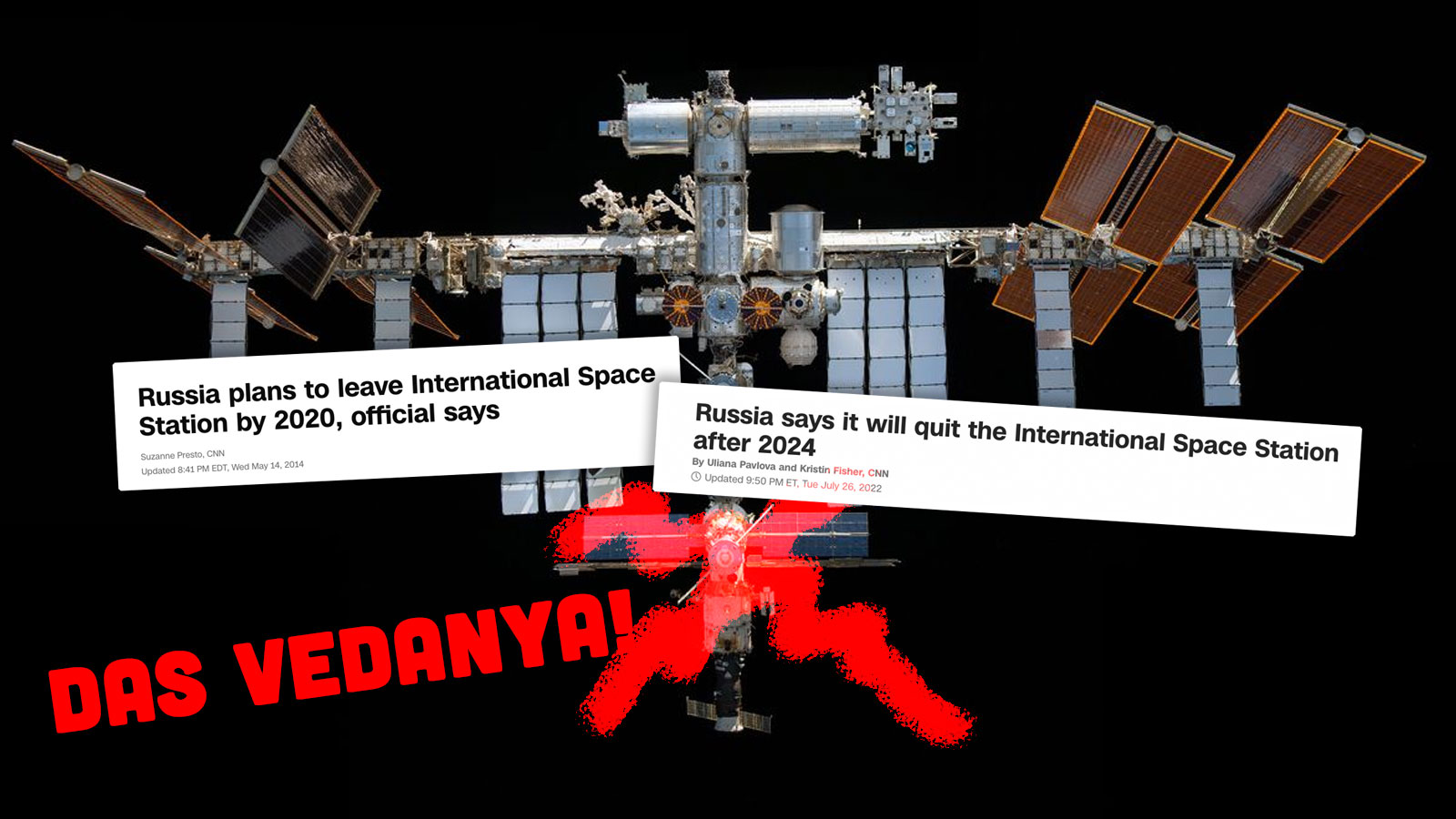 Yesterday, the space news that I saw on my space phone as I warmed my feet by my space heater was almost entirely focused on one thing: the Russians said they’d be leaving the International Space Station after 2024. A lot of these articles wrung their spacesuit gloves wondering if the ISS could continue without the help of the Russians or the Russian ISS modules. But here’s the thing: this isn’t really news. The Russians have made this exact same threat before, as long ago as 2014, when they said they’d be leaving the ISS by 2020, two years ago. Maybe they’ll do it this time, maybe they won’t, but either way, the ISS will be fine. Different, sure, but if everyone else wants to keep it going, I’m pretty sure they can.

In fact, the rest of the ISS partners are in a better place than ever before, because unlike Russia’s threat to leave back in 2014, this time NASA and ESA and Japan and the other ISS partner countries have a way to get to the orbital lab without relying on Russian Soyuz capsules, thanks to the SpaceX Crew Dragon capsules that have been ferrying crews to the ISS and back since 2020.

And, if things go well with Boeing’s upcoming crewed Starliner test mission, then NASA and everyone else will have a second vehicle available to take crews to and from the ISS. The rest of the ISS simply isn’t reliant on Russia for anything irreplaceable anymore, and none of this should really be a surprise to anyone who has been paying attention for the past eight or so years.

In fact, back in 2014, I thought about what might happen if Russia decided to separate their modules from the ISS, what is known as the Russian Orbital Segment: 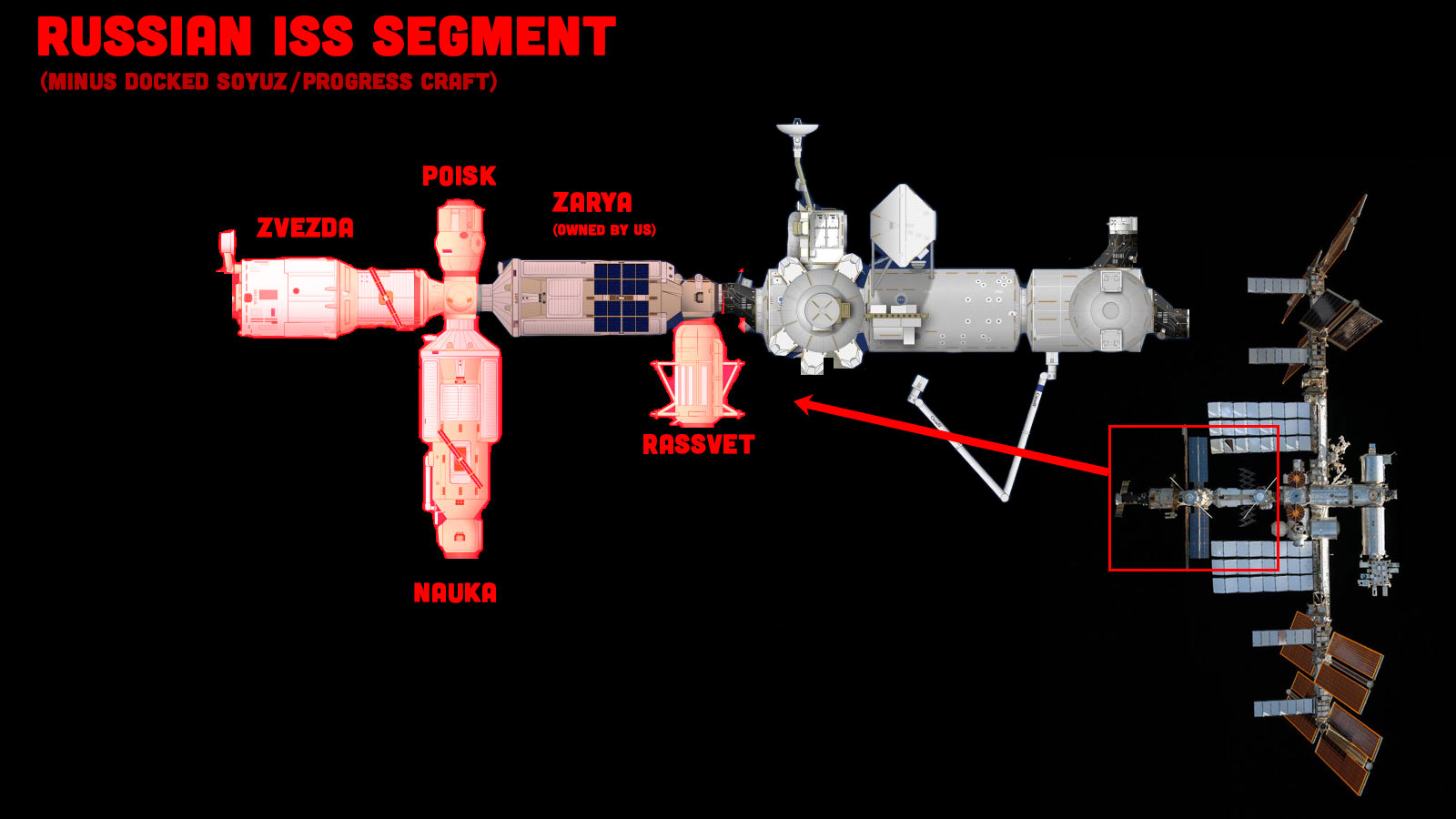 Just so we’re all on the same page, the Russian segment includes four modules, two large, and two small, and one module that’s Russian, but owned by the United States. The modules are Zvezda, a Service Module that is essentially like an upgraded version of the old Mir core module, and mostly provides living space and reboost capability for the ISS.

Nauka is the most recent addition, Russia’s first new module in about 20 years, and is a laboratory module. Rassvet and Poisk are both known as Mini Research modules and also provide docking ports for visiting Soyuz crew capsules or Progress resupply ships.

The idea that Russia may want to decouple these modules from the rest of the ISS and form their own independent station is hardly a secret, since it’s been talked about since 2014, and there were plans to begin deploying in 2019, which, as you know, never happened. But that seems to be the plan, and that plan uses the Nauka laboratory module as its primary research facility: 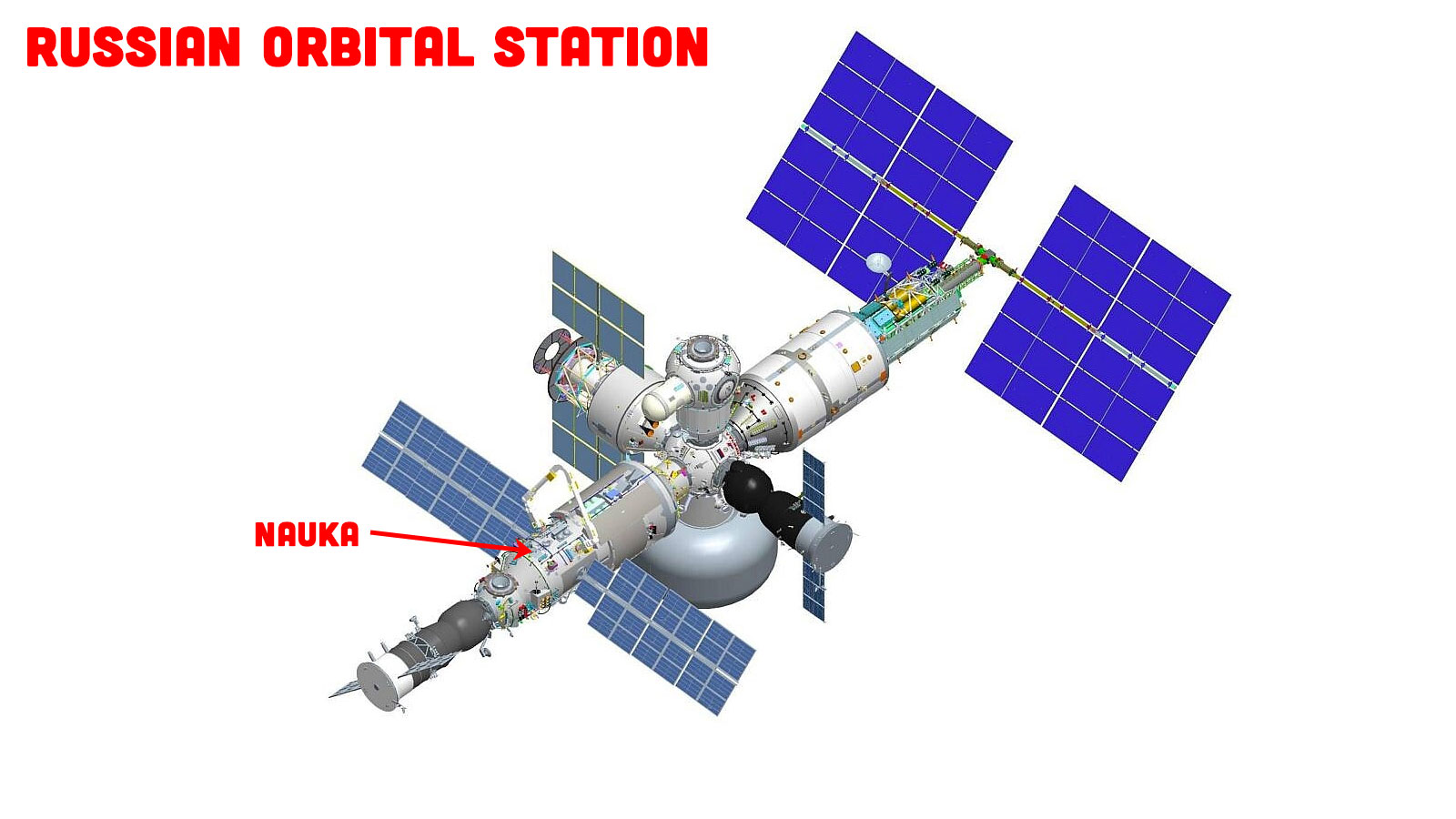 So, let’s say the Russians do exactly what they’ve been saying they’re going to do for years; where does that leave the ISS? Honestly, not in a bad place. The key component that would be lost would be Zvezda’s engines to re-boost the stations orbit (well, also a toilet and a nice table for everyone to gather around for meals) but NASA just demonstrated the ability to re-boost the station using the engines on their uncrewed Cygnus resupply craft.

In fact, NASA has had plans for an alternate propulsion module for the ISS from the beginning, as a backup in case there was anything wrong with the Zvezda module. If the Russians decide to take their toys and go, I would expect NASA would simply use Cygnus craft to keep the station boosted until they built a possible propulsion module, perhaps a duplicate of the Power and Propulsion Module already being built for the lunar-orbiting Gateway station, which will begin construction in 2024. The point is that this is hardly an unsolvable problem; an interim solution already exists with Cygnus, and a more permanent solution has already been considered. 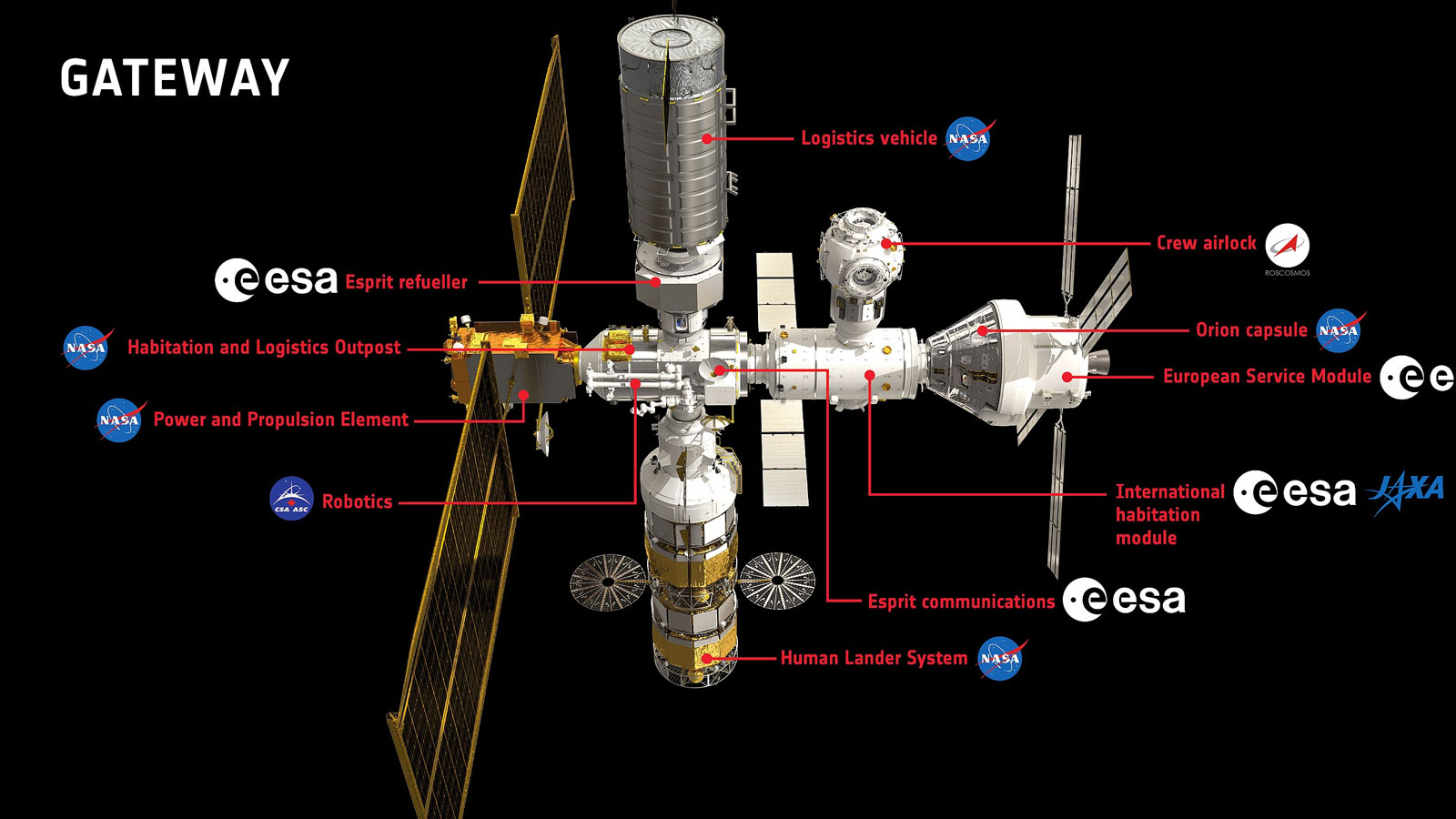 As far as I’m concerned, the more space stations in orbit, the better. The Chinese Space Agency just docked their Wentian laboratory module to their Tiangong space station a few days ago, so why not go ahead and populate the neighborhood? NASA has committed to keeping the ISS going to 2030, and there’s really no reason the loss of the Russian segment should change that. Let them make their own station.

Knock yourselves out, Russia, and don’t let the airlock hit you where the good lord split you.

I'm a co-founder of the Autopian, the site you're on RIGHT NOW! I'm here to talk to you about taillights until you cry and beg me to stop, which I absolutely will not. Sorry. Hug? Also, David's friend.
Read All My Posts »
PrevPreviousThis Is Why Car Designers Always Draw Absurdly Huge Wheels On Everything
NextCold Start: Is This A Cult?Next