I’ve been sticking close to home for a lot of these searches, I know, and making some commenters green with envy at our rust-free West Coast cars. But today, I thought it would be fun to visit the opposite corner of the country, and see what the south has to offer. But before we take our trip, let’s settle up on yesterday’s wagons:

That’s what I expected. Honestly, I thought it would be even more lopsided, though I see that both cars have sold already, so there wasn’t really a bad choice.

Today, we have “THE BEST RUNNING/RIDING $2K CAR YOU CAN FIND,” at least in the Atlanta suburbs, and what looks to be a real cream puff of a Dodge, located in Florida. What say we kick their tires and see what they have to offer? 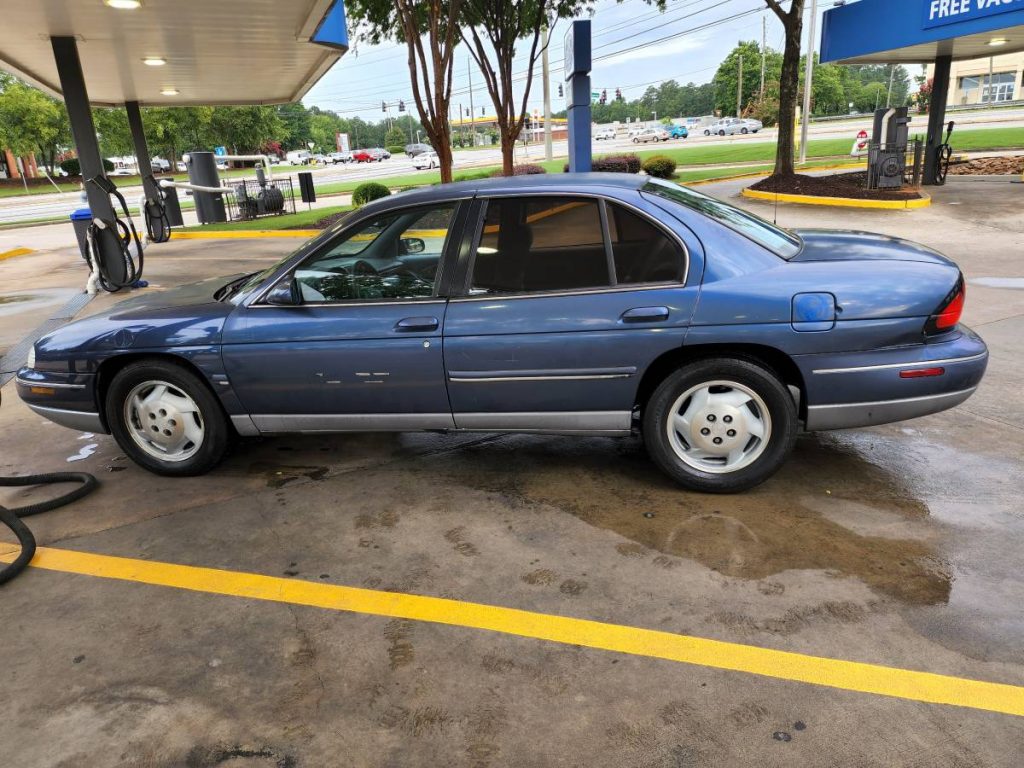 Runs/drives? Better than cars half its age, if the ad is to be believed

Well, here it is, the pride of the north Atlanta suburbs. The finest way to spend two grand on transportation south of the Mason-Dixon line, if the superlative-laden ad is to be believed. I mean, a second-generation Lumina is a pretty nice car as domestic sedans go, and I can’t speak to the quality of other used cars in the area, but that seems like a pretty high bar. 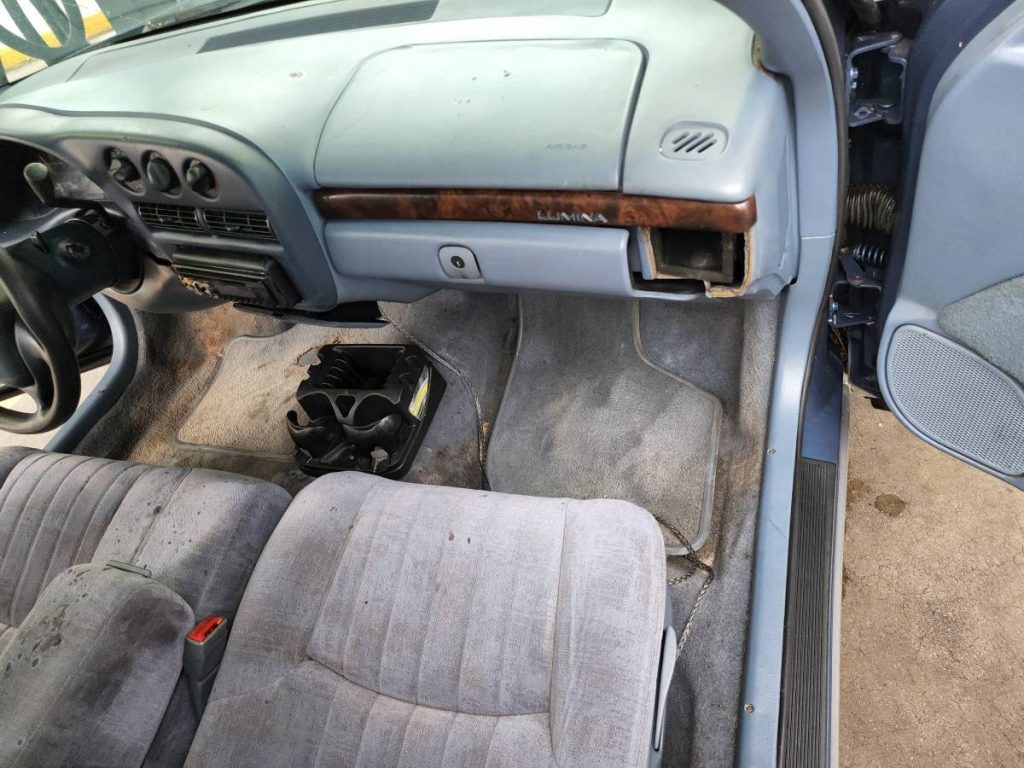 Looking at the photos, I think it’s good they claimed best running and riding, and not cleanest, because this thing is rough around the edges. The upholstery has what looks like cigarette burns all over the center armrest and seat, the paint is faded strangely and in odd places, and there is trim missing both inside and out. But the seller claims it runs like a top, and if I have to choose, I’ll take reliable over pretty any day. 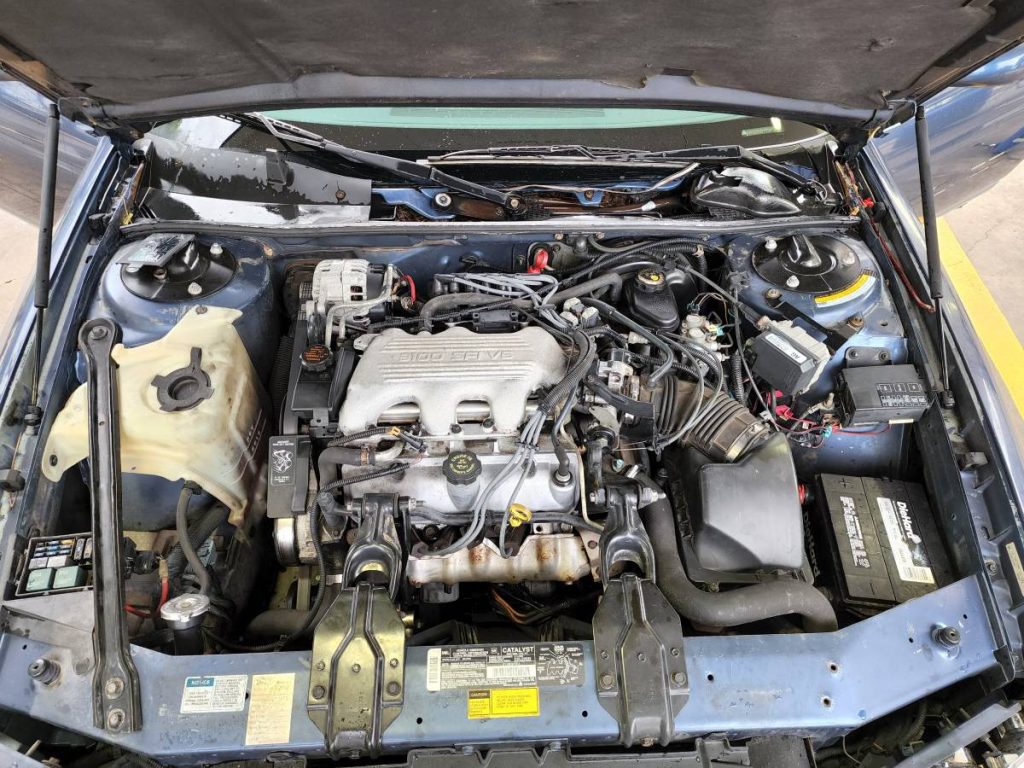 The Lumina is based on GM’s long-serving W platform. It uses the corporate 3.1 liter V6 and 4T60-E overdrive automatic found in millions of other cars. It’s nothing exciting, but by this time GM had ironed most of the kinks out of this engine, give or take an intake manifold gasket or two. This engine’s pistons tend to be a little slappy on cold mornings, but it doesn’t seem to affect anything. This Lumina has new brakes, a fresh tune-up, and some other recent mechanical repairs, so it should have plenty of mechanical life left. 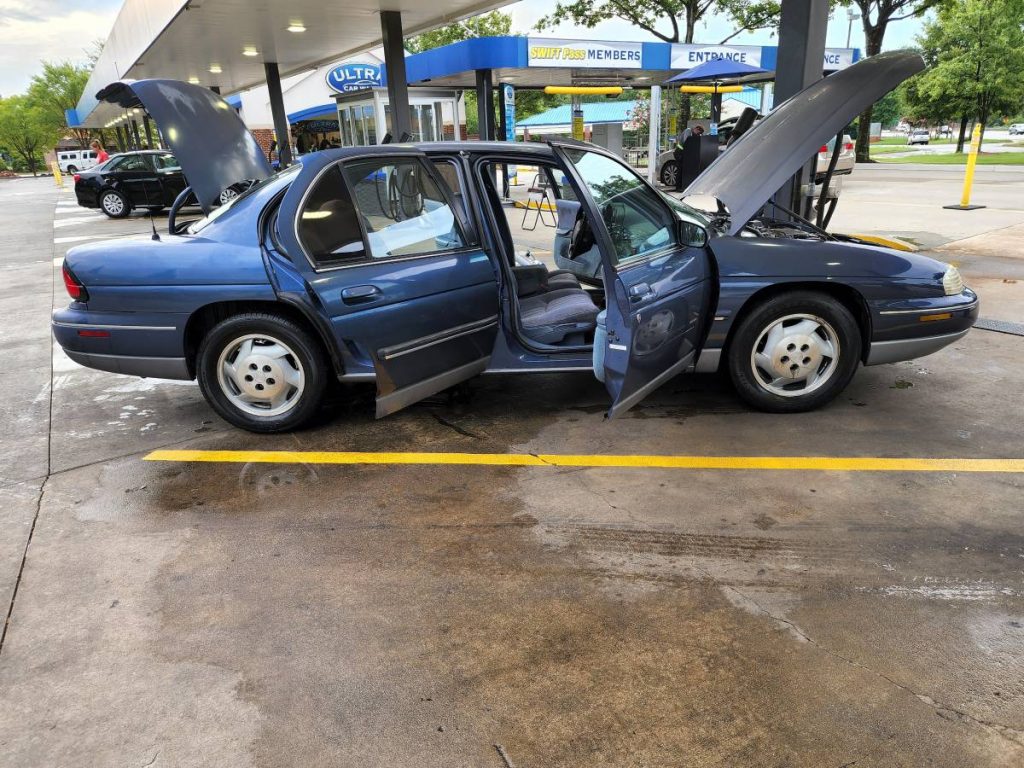 Belive it or not, I’ve actually heard of Lawrenceville, Georgia before. It was the home of one of my favorite RC car companies, the legendary BoLink, whose products are now sold under the RJ Speed name, and still made in Georgia. Is the fact that this old Chevy is being sold in the same small town enough to make me want it? Probably not, but it’s a neat coincidence. 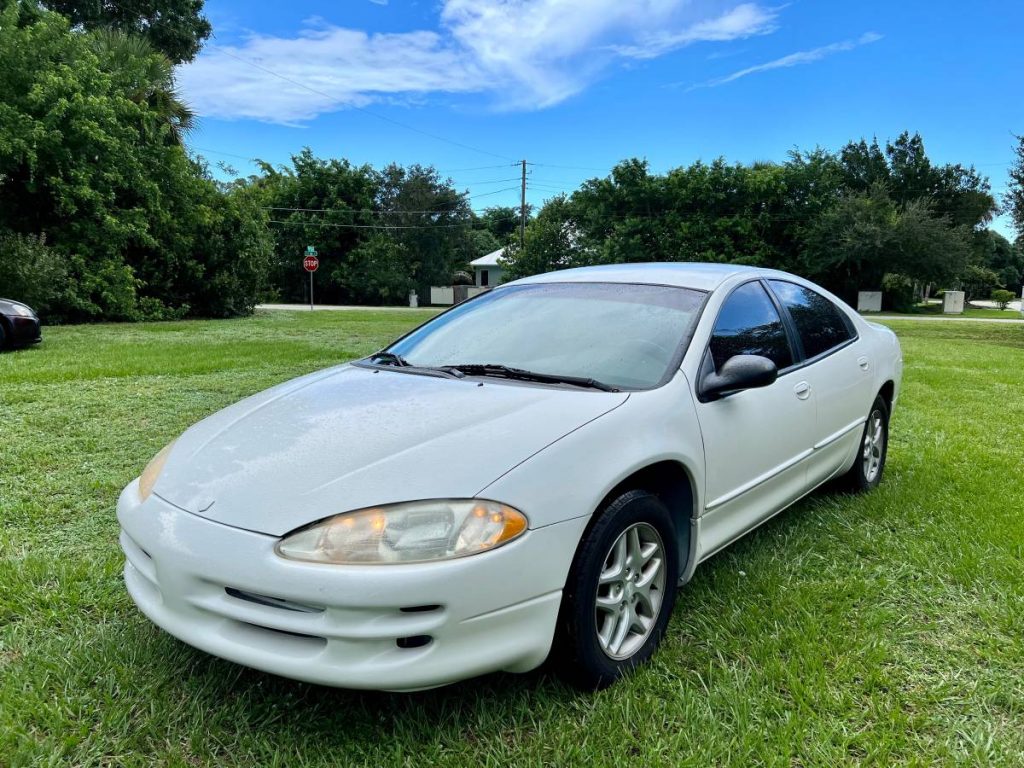 Chrysler LH sedans seem to turn up on here a lot, don’t they? These sleek four-doors with their “cab-forward” packaging were well-engineered and very nice cars, but build quality and reliability problems made them old, and cheap, before their time. This Intrepid sedan is cheap, and it is now nineteen years old, but it doesn’t look like it. And from the sounds of it, it doesn’t run like it either. 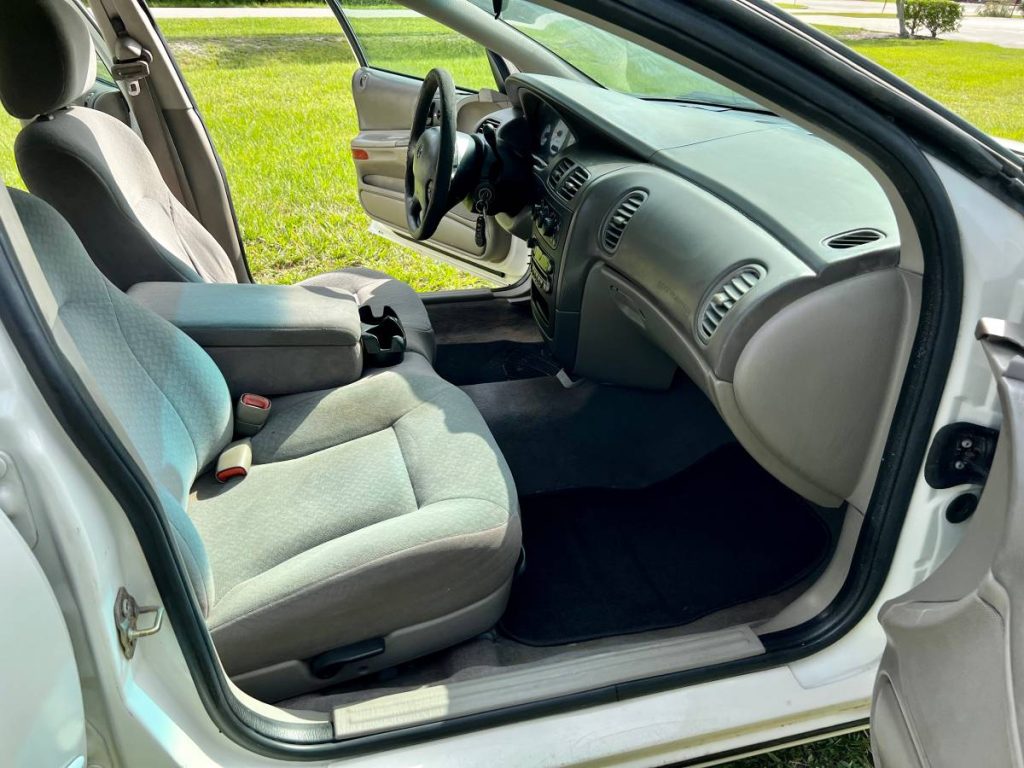 Unfortunately, it has the problematic 2.7 liter engine under the hood, known for oil sludge buildup, internal coolant leaks (allowing coolant into the oil), and other ills. The seller says this engine is in “great shape,” but its reputation does precede it. Buyer beware; ask for service records, and get a pre-purchase inspection. 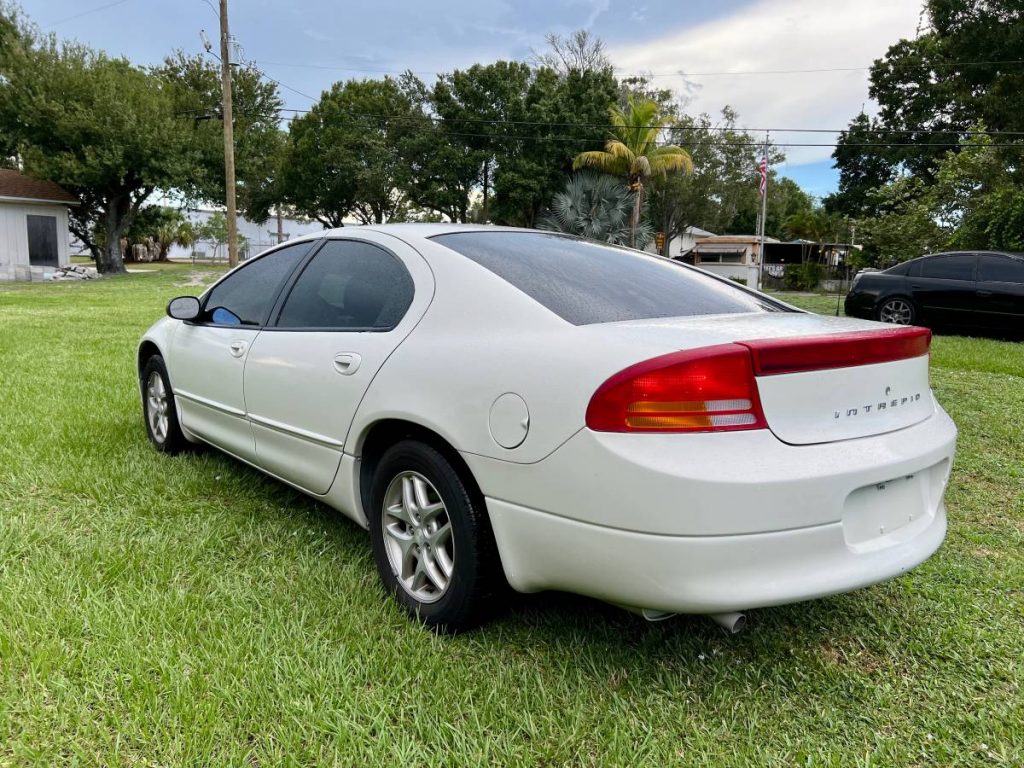 But if it does check out mechanically, the rest of the car sure looks nice. I don’t know if coastal Florida cars are prone to rust, but I sure don’t see any signs of it here. And the interior is clean as a whistle, too. 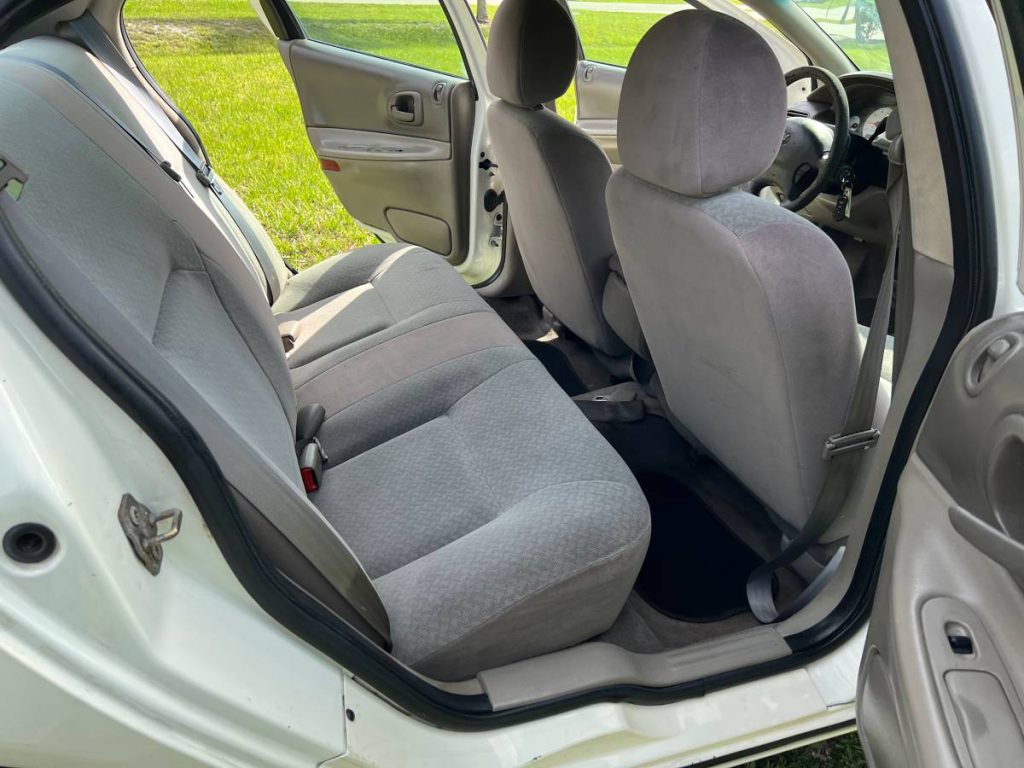 Which leads to an interesting dilemma: if you find an otherwise-nice car with known reilability issues that’s in fine condition right now, do you chance it? Do you take a chance on a time-bomb engine for a clean interior and a shiny paint job?

Or would you rather have a less-pretty but more mechanically-sound car? That’s the question of the day.

Pacific Northwest-based self-taught DIYer of all the things. Current fleet: 1971 MGB GT, 1989 Chevy K1500, 2013 Chrysler 300C, 2003 Infiniti QX4, and 1966 Aristocrat Land Commander trailer. Not to mention about 40 RC cars and around 100 model kits...
Read All My Posts »
PrevPreviousThe Nord Stream Pipelines That Supply Gas To Europe May Have Been Sabotaged
NextThe 2024 Chevrolet Silverado HD Will Make Your Fifth-Wheel Trailer InvisibleNext