If this car looks familiar to you, it’s because the Polestar 6 is the name given to the Polestar O2, a concept that Polestar revealed in Los Angeles back in March. The vehicle presented here looks to be the same as it was back then. Look closely and you’ll even see a script on the side that says Polestar 02. It still looks rather fantastic with its plus sign wheels, sculpted, but not overdone bodywork, and sloping roofline.

While the car itself appears to still be in concept form, we are given some details about what’s under that sleek hardtop convertible skin. 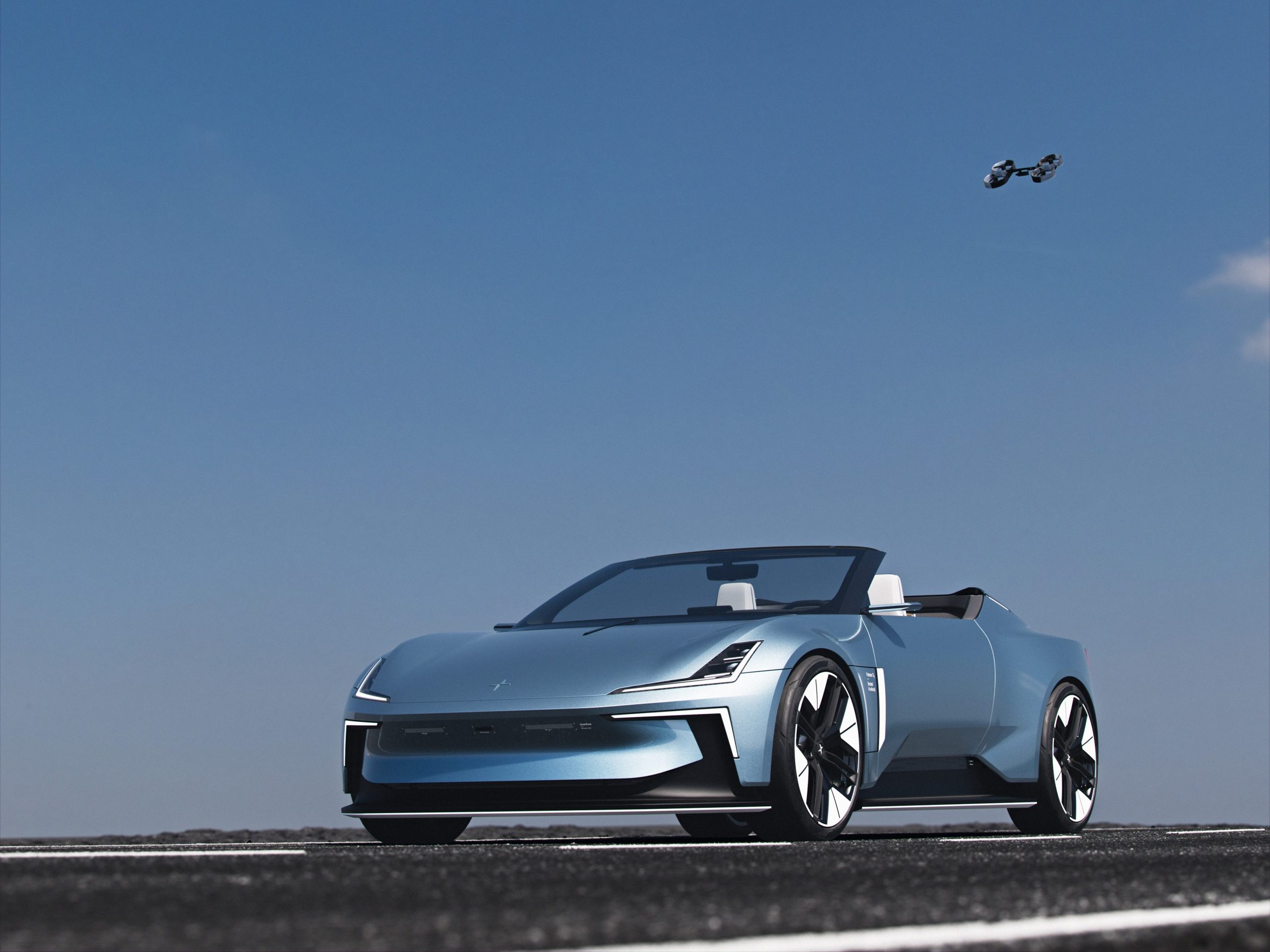 Polestar says that the vehicle will be built on the company’s bonded aluminum platform, which is the same platform that underpins the Polestar 5. That also means an 800-Volt, dual-motor all-wheel drive powertrain that was announced for the Polestar 5 back in June.

Those dual motors offer an up to 884 hp and 663 lb-ft torque punch. That translates to a 60 mph acceleration time of just 3.2 seconds and a top speed of 155 mph. And of course, you get to do that with the wind blowing through your hair. 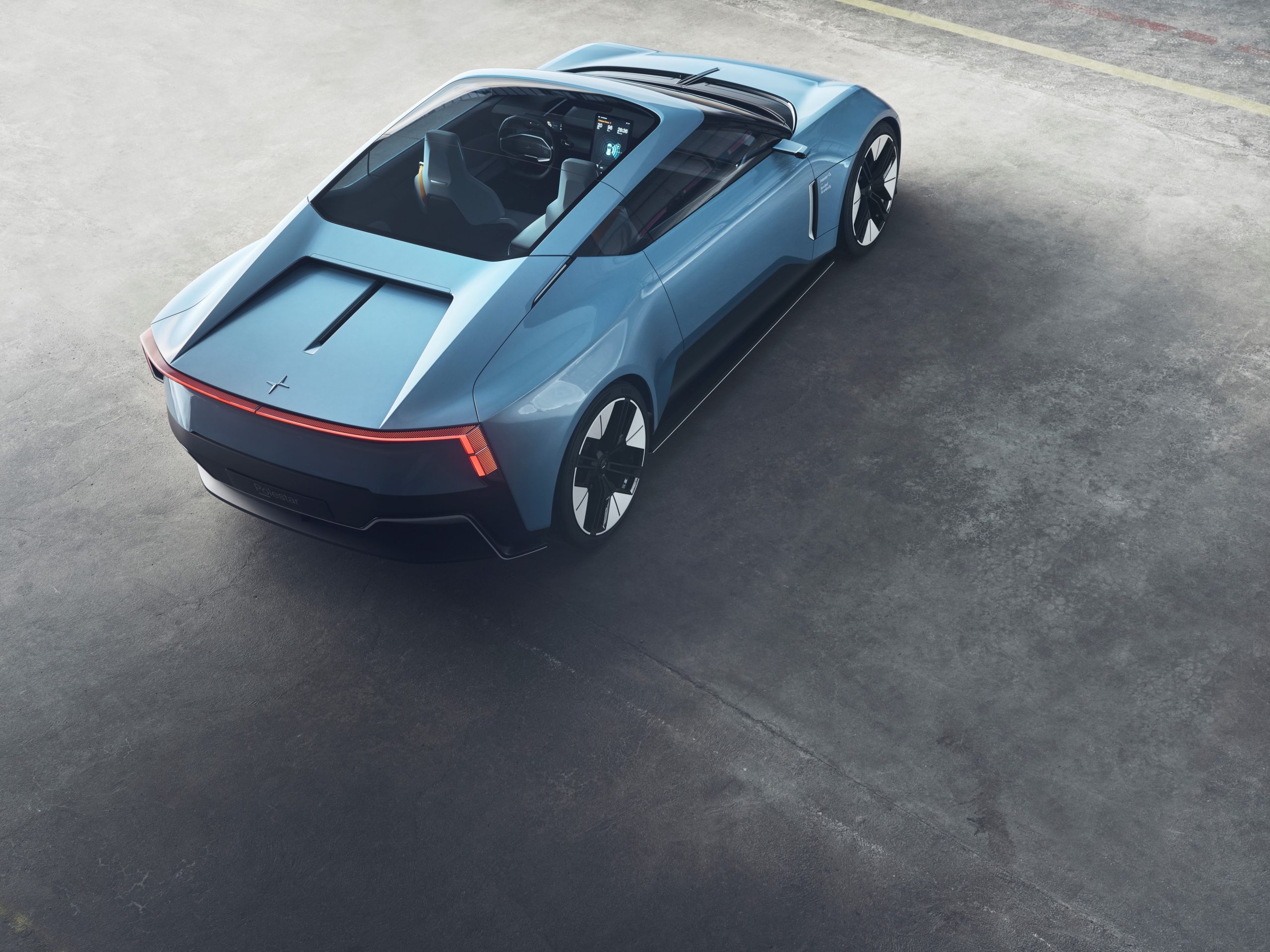 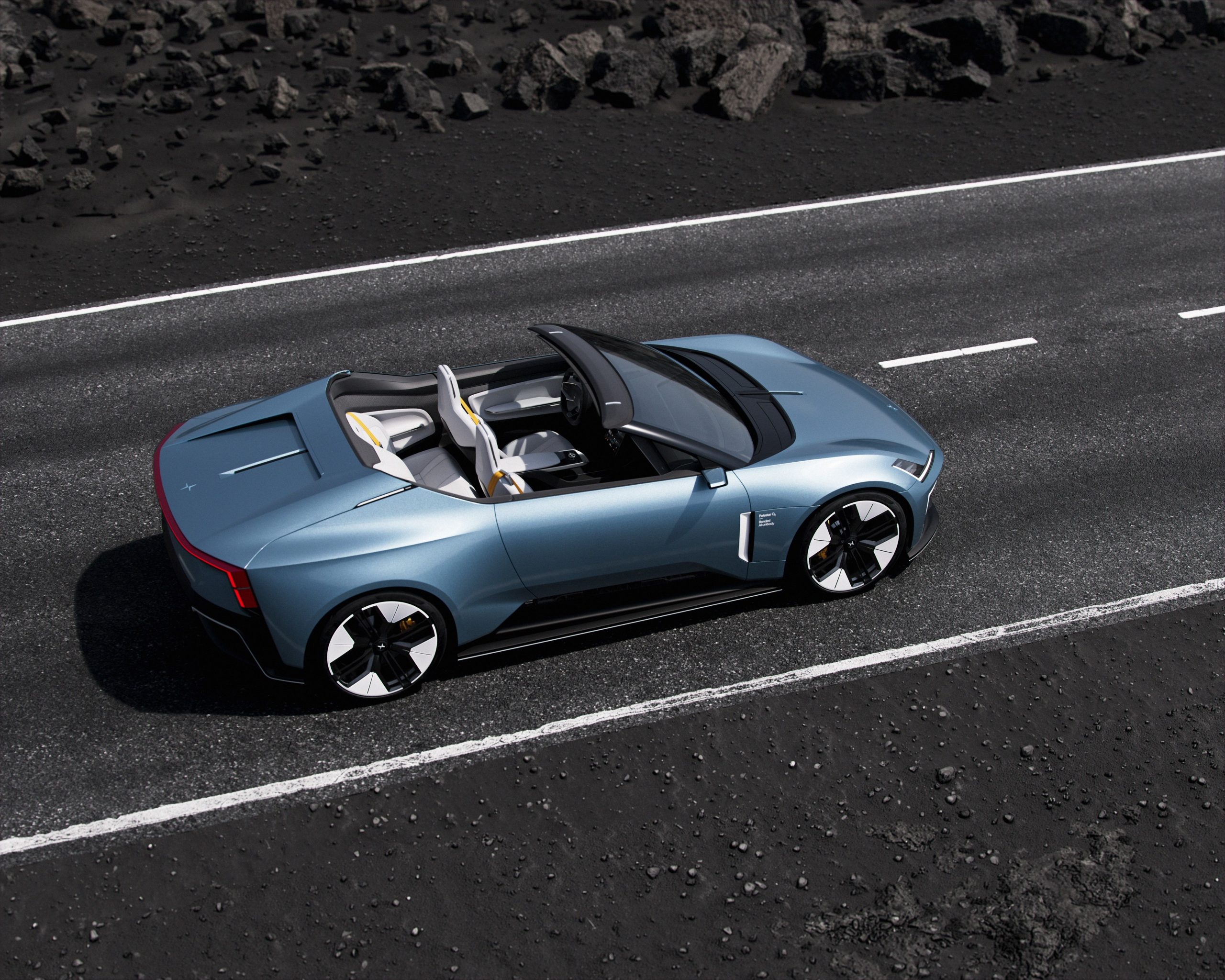 Polestar is holding further details close to the chest for now. But it does say that there will be 500 units of a special edition produced. The Polestar 6 LA Concept edition will get the sky blue exterior of the Polestar O2 concept, those sweet 21-inch wheels, and a light leather interior. Pricing hasn’t been revealed, but Polestar says that more information will become available closer to the vehicle’s 2026 launch.

If you’re going to Monterey Car Week in California this week, you’ll be able to see the Polestar O2 concept car. It’ll be at Pebble Beach Concours d’Elegance and ‘The Quail, A Motorsports Gathering’ August 18 through 21.

Mercedes is a lifelong fan of all things powered by an engine. When she isn't driving one of her five Smart Fortwos or her 14 other vehicles she could be found in the cockpit of a Cessna 172 or perhaps swimming in any body of water that she could find. She also has a deep love for buses of all kinds. Please send her buses. mercedes@theautopian.com Instagram: @mistymotors Twitter: @Miss_Mercedes30 Facebook.com/neonspinnazz
Read All My Posts »
PrevPreviousWho Needs A Radiator? 1964 Chevrolet Corvair vs ‘1978’ VW Dune Buggy
NextAgainst All Common Sense, Dodge Brings The Durango SRT Hellcat Back From The Dead To Kick Some Super SUV AssNext