Attention Lamborghini, this is how you do a supercar throwback. The Koenigsegg CC850 is a bit of a present, melding old-school sensibilities with modern technology just in time for a major anniversary. This U.S.-legal toy isn’t just a 20th-anniversary tribute to the Koenigsegg CC8S, it marks Christian von Koenigsegg’s 50th birthday. What better way to mark a milestone than to honor the past while working towards the future?

First, a briefing on the CC8S. This Ford V8-powered targa-topped weapon burst onto the scene in 2002, promising a rawer, more insane experience than was otherwise available from its contemporaries. While its 655 horsepower doesn’t sound crazy today, that was an earth-shattering number 20 years ago, and it helped the CC8S gain reverence the world over. The whole car promised more of everything than typical supercars of the time, from a quarter-mile time of ten seconds flat to a top speed of 240 mph. The hype around the CC8S was inescapable, and quickly built Koenigsegg a name as the maker of some seriously extreme supercars. No wonder the Swedish company would honor such greatness with the CC850.

Power for the CC850 comes from Koenigsegg’s signature five-liter biturbo V8. Combining a flat-plane-crank with a lack of a flywheel, it should rev up to its 8,500 rpm limit rather quickly. Output of 1,185 horsepower and 1,020 lb.-ft. of torque is good, and power rises to 1,385 horsepower on E85. For the hypercar fans keeping track at home, that’s 218 horsepower shy of what a Koenigsegg Jesko makes on E85. Strangely, I’m not sure if I care about the deficit. The CC850 should still be plenty quick, especially with a quoted weight of 3,053 pounds (1,385 kg). Plus, despite being a Koenigsegg, power isn’t what matters here.

What matters is the shape, a strategic modernization of the iconic CC8S that built Koenigsegg a name in the mega-fast weekend toy industry. Instead of trying to force a shape over a structure never designed for it, Koenigsegg simply took the best elements of the CC8S and modernized them. The rounded, horizontal headlights, the simple front fascia, the five-circle wheels, the small rounded tail lights, and the greenhouse like a helmet’s visor. The proportions of the CC850 aren’t quite the same as on the CC8S, but they’re close enough that Koenigsegg has managed to make everything work.

On the inside, its much of the same story. Sure, Apple CarPlay and wireless phone charging are on tap here, but the simple dashboard and unashamed seams harken back to a purer era of supercar. Plus, check out the amazing analog gauges that look very much like aviation instruments. Speed, boost pressure, and revs are displayed concentrically in the center gauge, while gauges on each side keep the driver aware of everything from fuel level to gearbox temperature. It’s just so refreshingly old-school that it’s sure to age fabulously, unlike most modern digital instrument clusters.

Then there’s the matter of the gearbox, a truly insane solution called the Engage Shift System that combines the performance of a modern flappy-paddle gearbox with the engagement of a manual. Slot the lever into D, and you have a nine-speed multi-clutch automated gearbox that can shift like the best of them. However, take the lever out of D and you’ll find six forwards gears and a clutch pedal that you actually have to use. While the manual function is entirely drive-by-wire, it can choose gearsets based on drive mode, features hydraulic force-feedback, and rowing through six gated gears still sounds like an absolute treat from a bygone era.

Crashing under a wave of nostalgia, memories of playing Project Gotham Racing 2 after school come flooding back like faded Polaroids. Grainy Kodak disposable shooting with the flash on, the cold October air the morning of the Scholastic book fair. Nu Metal MP3s bleeding through shitty earbuds, bright-eyed excitement for the future of life, yet caution in the face of a panicked zeitgeist. The 2000s wasn’t the best decade, but it was certainly an important one. A glimpse of the Koenigsegg CC850 unchains younger millennial and older Gen Z car enthusiasts from the earth, rent and bills and overtime become weightless, and in that moment we’re children again. Back to basics, back to concentrate, back to a bygone supercar philosophy: what about a sports car, but more? 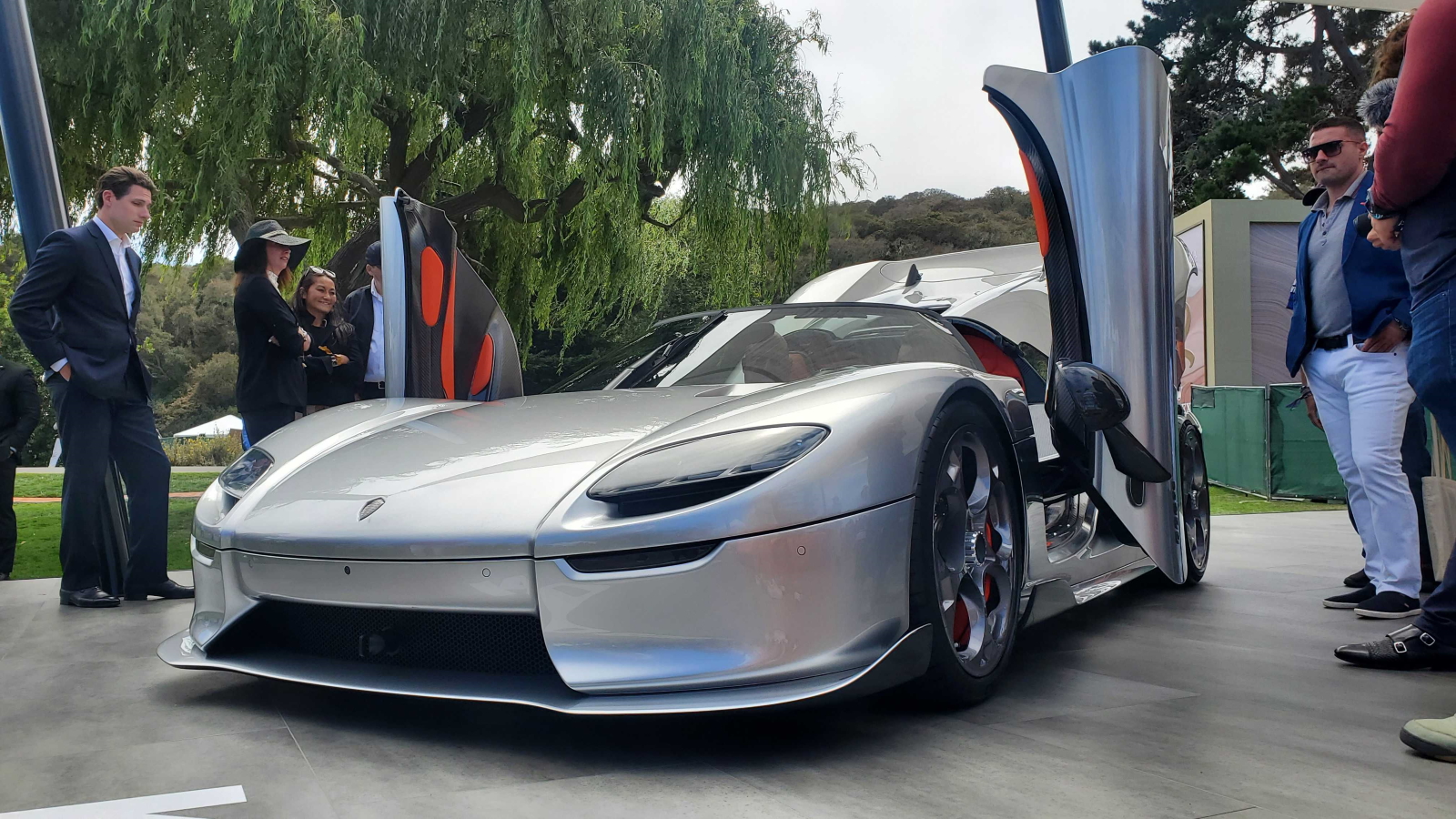 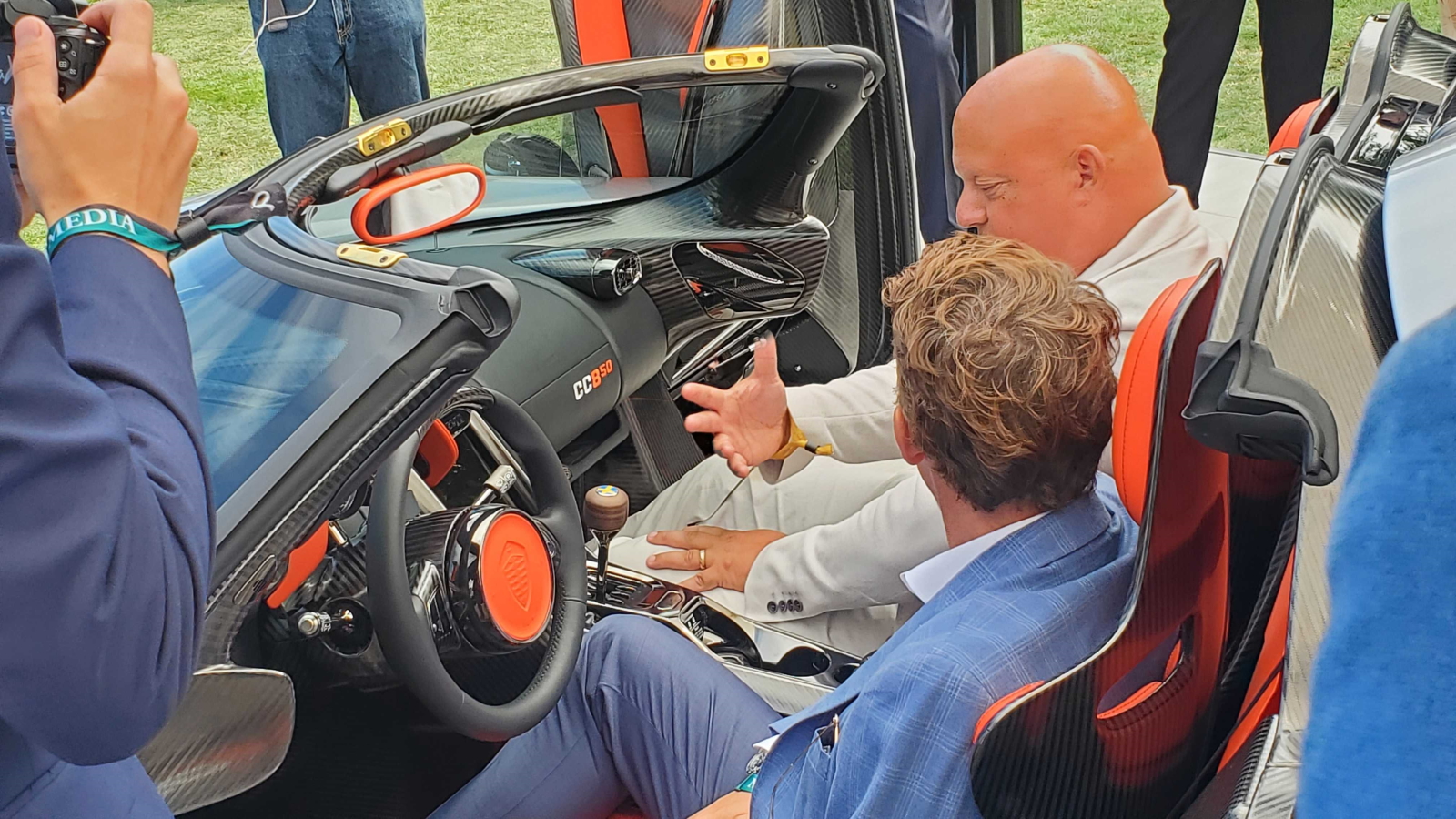 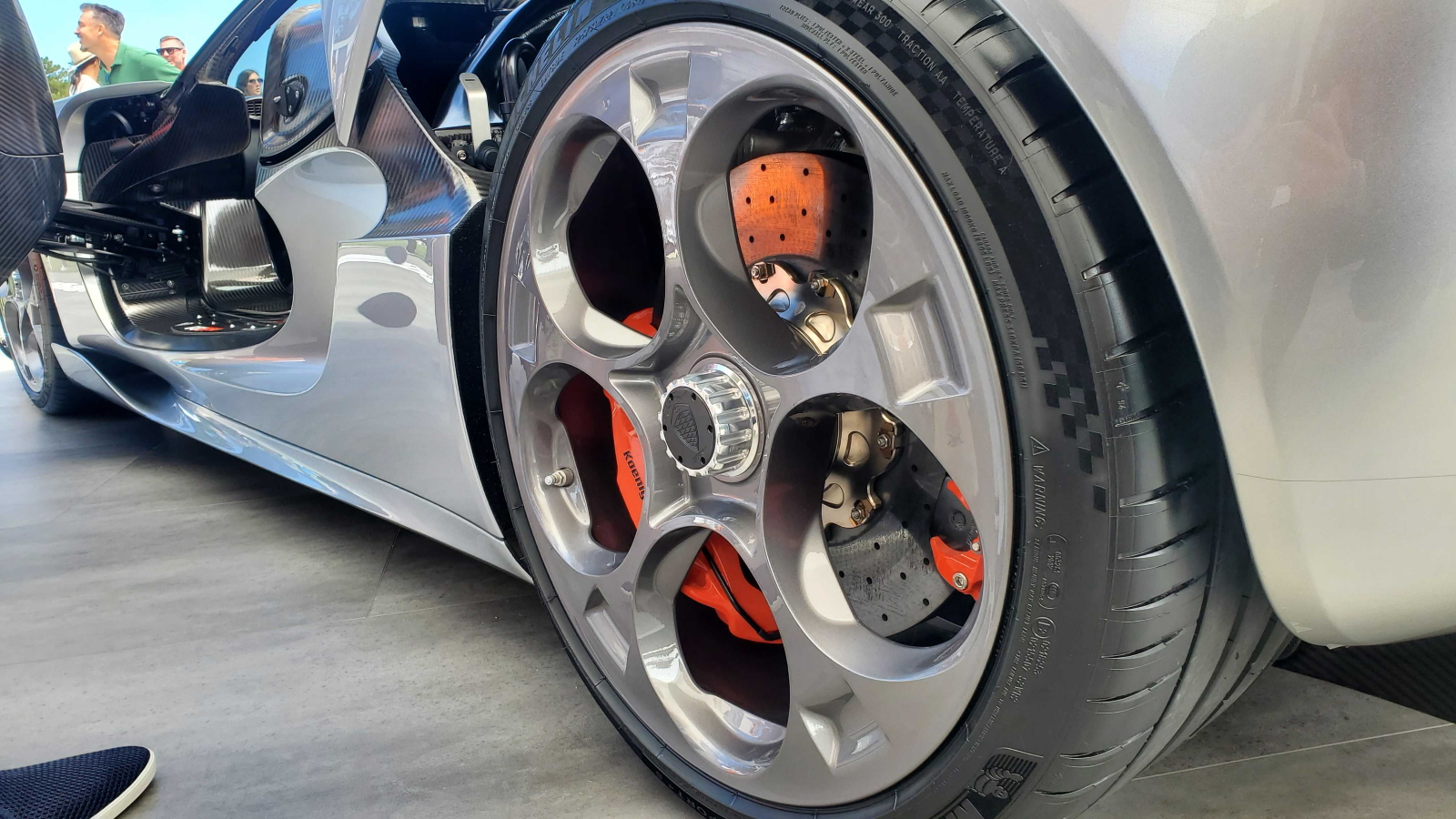 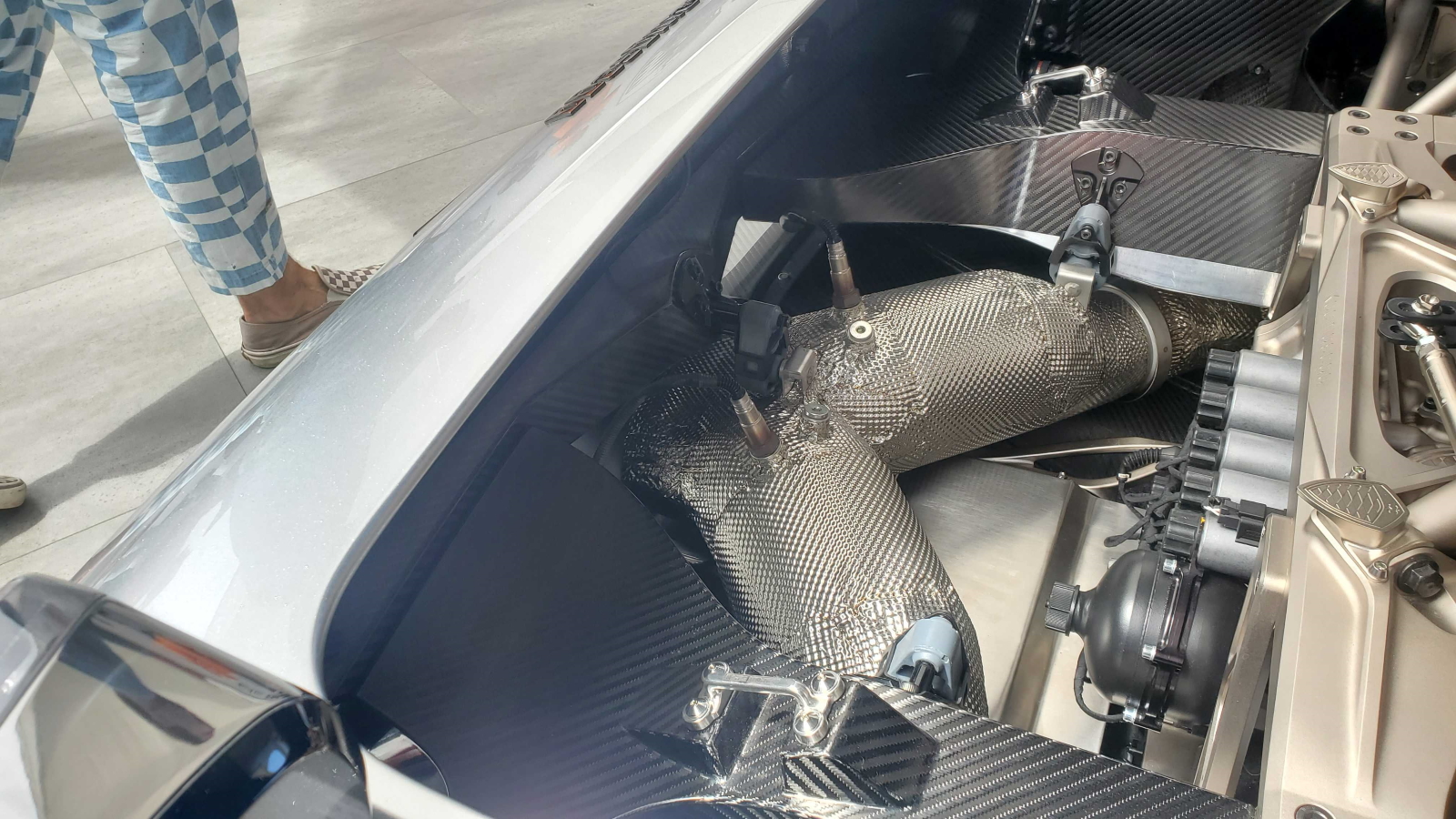 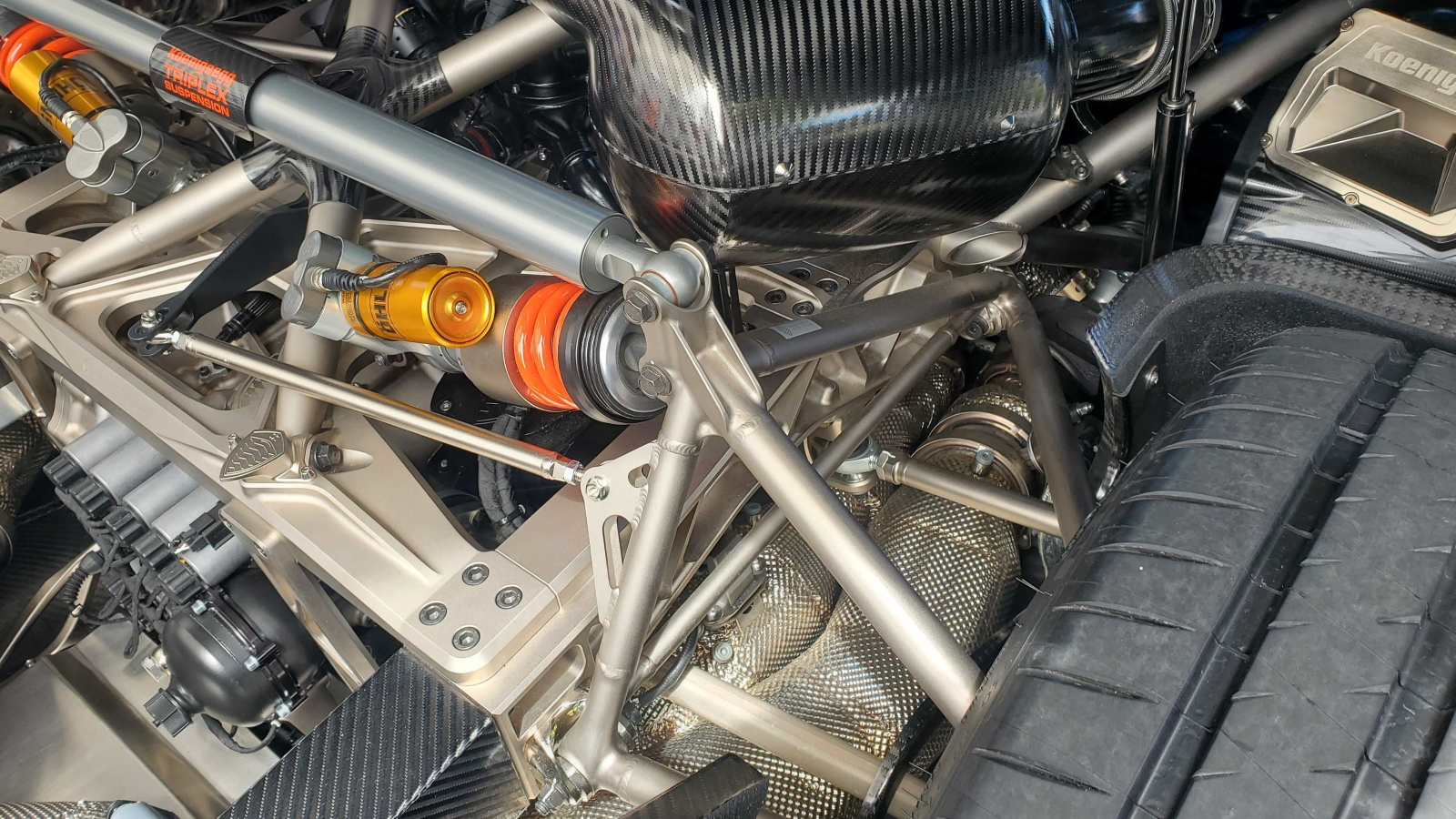 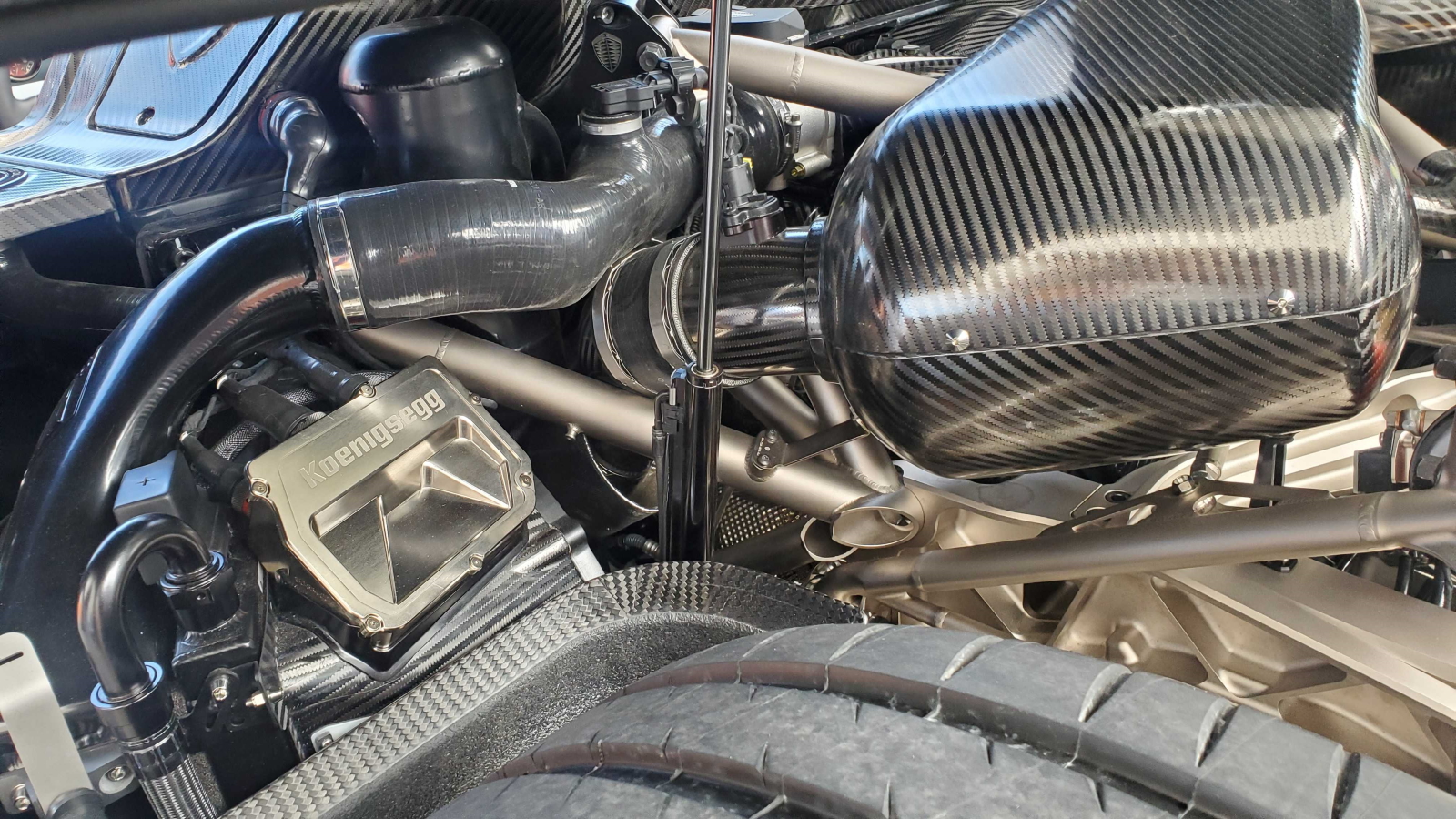 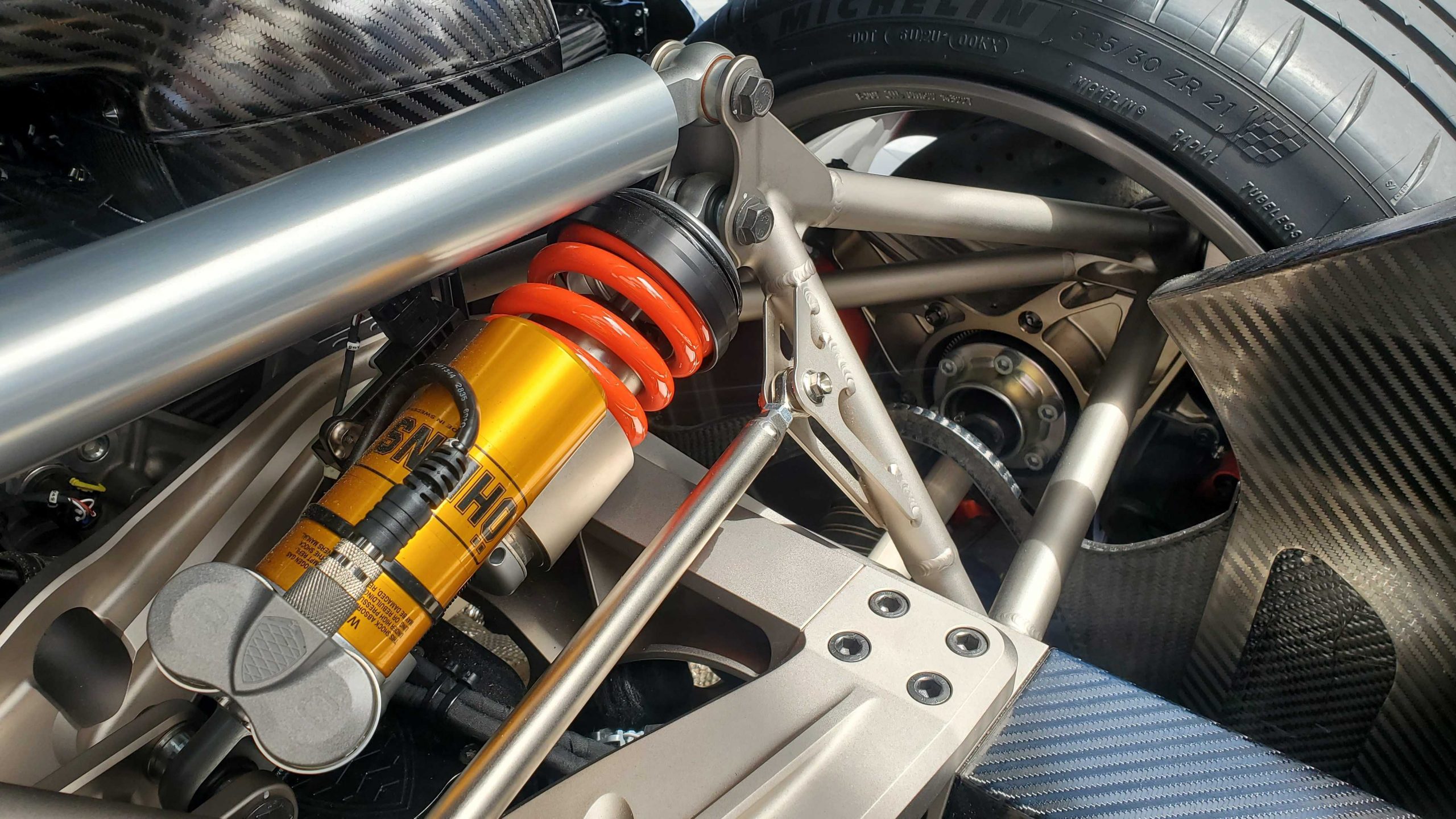 Thomas is a Nu Rave-blaring, heel-toe downshifting, maple syrup-swilling, chassis-geeking, junkyard parts-hauling, floppy-haired scenester who's been writing about cars since college. His current ride is a 2006 BMW 325i with the six-speed manual gearbox. Instagram: @thomas.hundal Twitter: @thomashundal
Read All My Posts »
PrevPreviousToyota Doesn’t Expect New Car Supply To Catch Up With Demand Until Deep Into 2023
NextThe Bugatti W16 Mistral Is The Swan Song For The Incredible W16 EngineNext