Earlier this year, I was up in Michigan with David Tracy, filming a silly, messy video (stay tuned for that!) and working on, you know, Autopian stuff. One night after a hard day of shooting, going to the junkyard for David’s complicated and confusing religious practices, and probably some wrenching, we flopped down into some of the piles of cardboard and old rags that make up David’s furniture. “Hey,” said a voice that I assume was David’s from one of the piles, “Let’s watch a movie.” At that moment I didn’t realize I was about to be confronted with one of the most baffling automotive appearances in any movie, ever.

David’s suggesting a movie at all is unusual; his cultural upbringing is something like what you’d expect from an Amish kid, minus the Rumspringa experience. So, as you can expect, I was curious. The movie he suggested was the 2014 comedy 22 Jump Street, a Channing Tatum/Jonah Hill buddy-cop movie, the specifics of which aren’t really important, except for the details of one specific scene, a scene that takes place in Mexico, and includes a car chase that features a few shots of this vehicle: 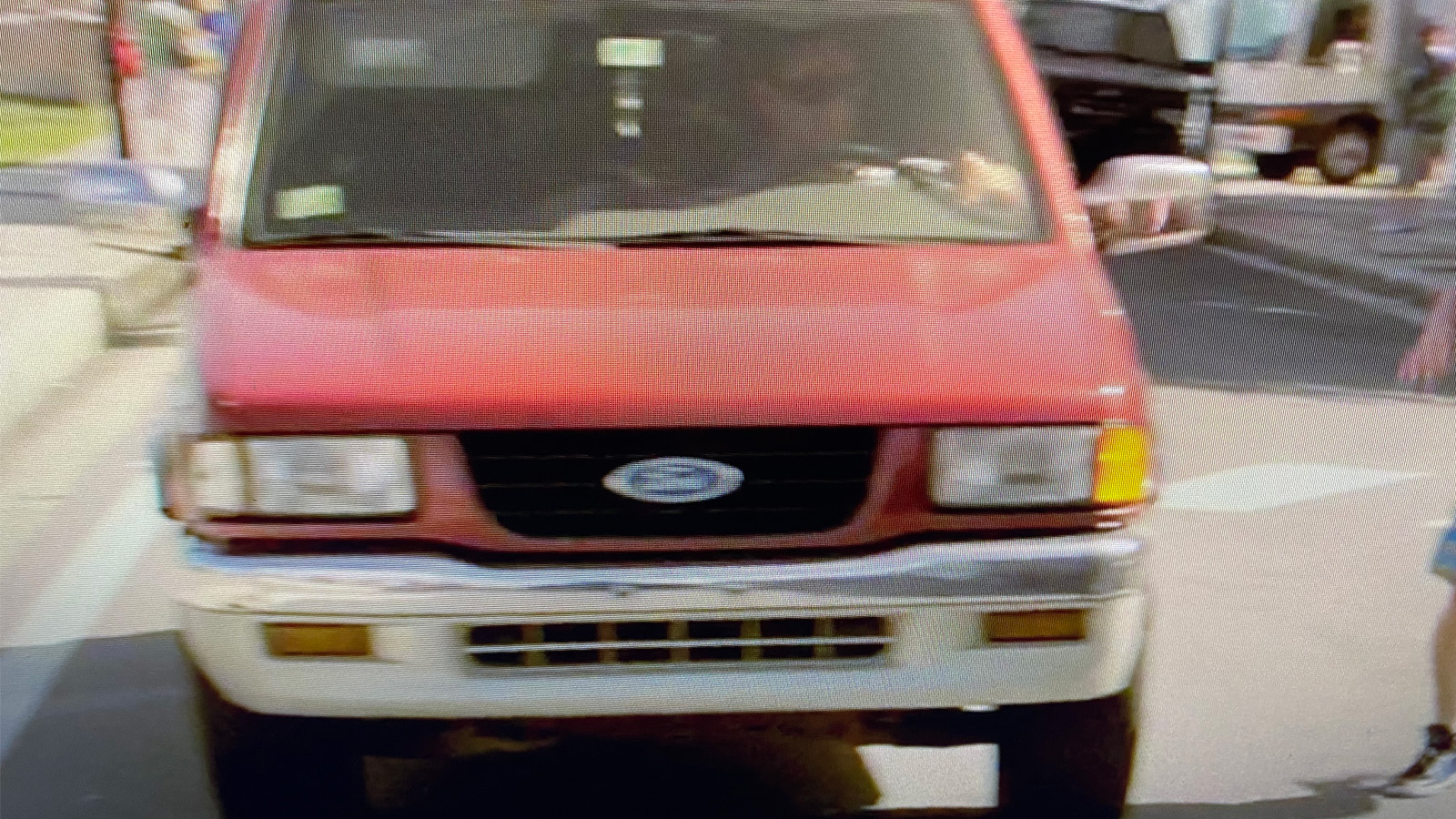 What the hell am I looking at, here? The car appears to be a mid-’90s Isuzu Rodeo, as you can see here: 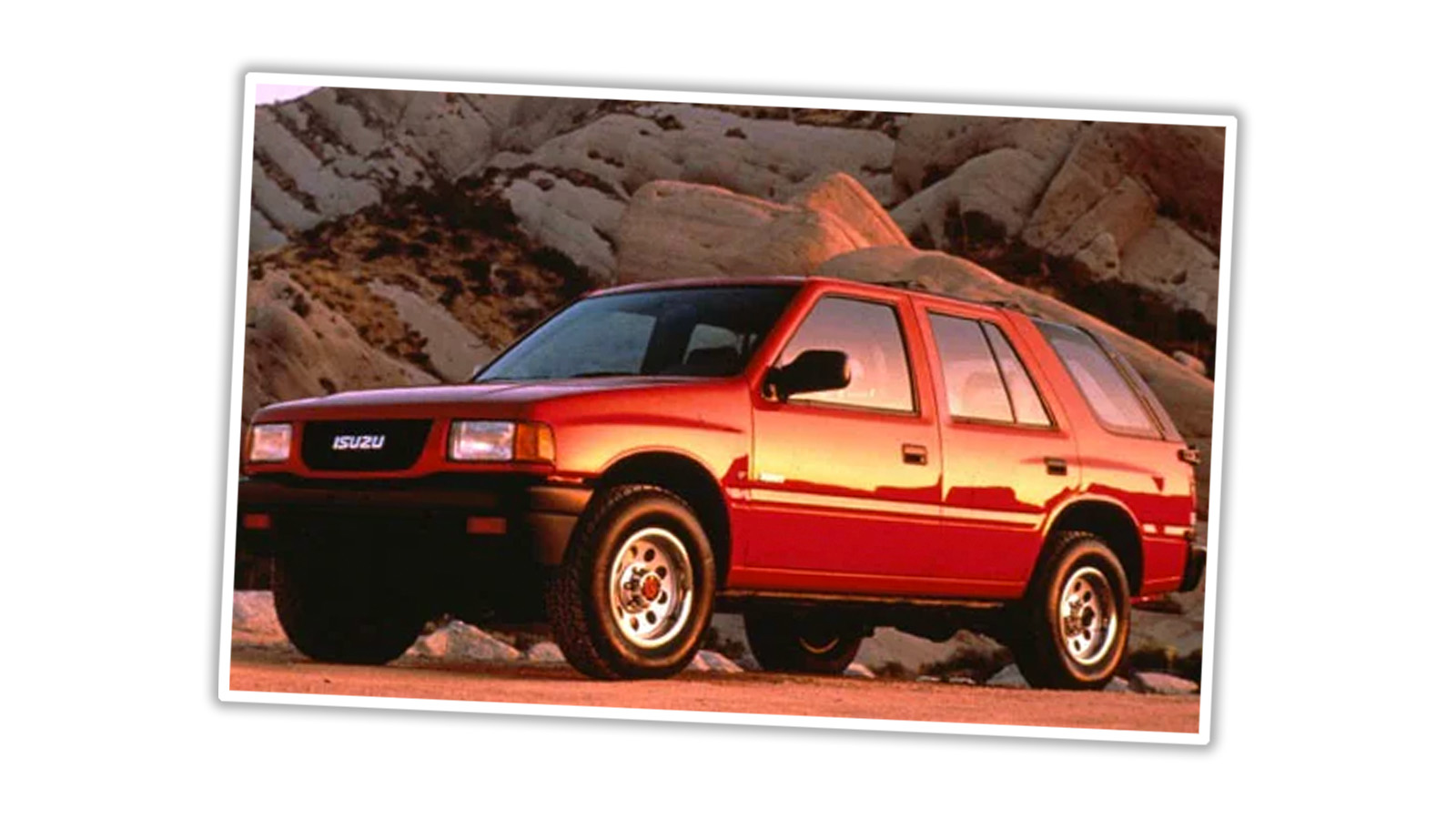 It’s clearly an Isuzu. And yet, somehow, staring right at us from dead center in that grille, is the blue Ford oval. What the hell is going on?

I checked with the fantastic Internet Movie Cars Database, and sure enough, they had the car listed as a 1994 Isuzu Rodeo, and the few commenters on the page were as baffled as I was about the Ford badge. 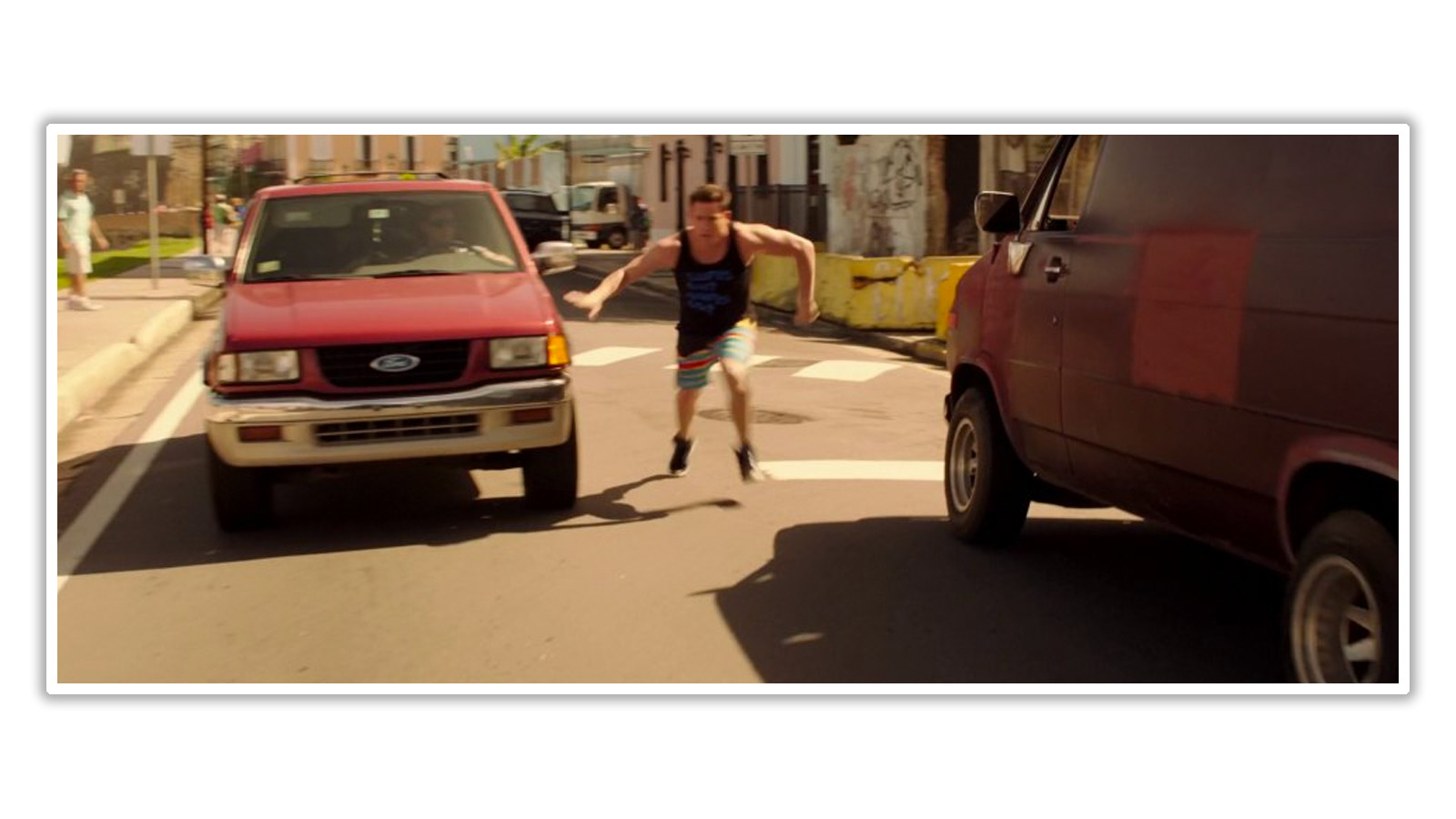 Let me explain, slowly and clearly, why everything about this is so damn puzzling:

Nothing makes sense! Why is this Rodeo badged as a Ford? Was it the personal preference of someone involved in the movie? Did the stunt driver make some childhood pledge to Edsel Ford never to drive anything that wasn’t sporting a blue oval?

So far, I have yet to find any reference to this beyond the IMCDB page, and, shockingly, the internet seems to not be concerned, somehow, about what all this may mean. Someone out there, though, must know something.

Someone made a choice. Someone involved in the production of this movie made a decision to have a Ford-badged Isuzu take a prominent, visible role in a car chase scene, and there has to be some sort of reason why. Ford badges don’t just adhere to cars by accident. Choices were made.

Please, help me understand! I’m open to any and all theories. Let’s get to the bottom of this, once and for all.

I'm a co-founder of the Autopian, the site you're on RIGHT NOW! I'm here to talk to you about taillights until you cry and beg me to stop, which I absolutely will not. Sorry. Hug? Also, David's friend.
Read All My Posts »
PrevPreviousYou Can Buy A Brand New, Sealed In-Box Sinclair C5 And Relive Britain’s Biggest Motoring Failure
NextHere Are Some Of The Coolest New Campers I’ve Found For Under $35,000Next