The New BMW XM Is Extremely Ugly And Surprisingly Heavy

You might want to ask your children to step out of the room, lest they be frightened by the sight of this behemoth. This is the new BMW XM, and although it may look bad, I promise that its appearance isn’t its most troubling part.

Upon seeing leaked photos earlier this year, I had hope that maybe the XM wouldn’t look so bad. There’s a chance that under the protective wrapping, BMW cleaned up some of the fussy details on the front clip. Nope. Claus Luthe is rolling over in his grave so violently that Olaf Scholz could hook up a generator and use Luthe’s corpse to solve the German energy crisis. It’s like the design team was given a budget of eight pixels and told to make do.

While there are some interesting ideas on the XM when viewed in a vacuum, the composition leaves much to be desired. Chicken vindaloo tastes good, and a milkshake also tastes good, but I wouldn’t want a chicken vindaloo milkshake, if you catch my drift. Also, these wheels look like they’re from a Hummer H2, just scaled up to cartoonish levels through the Xerox. The standard front tire size is 275/35R23, which seems a bit stupid. Do you really want an SUV with just 3.8 inches of sidewall?

Things aren’t any better in the power department. Care to guess how much the S68 twin-turbo V8 makes in this application? Nope, just 483 horsepower. That’s 40 horsepower fewer than the X7 M60i. The XM’s detuned S68 is, however, assisted by an electric motor, which earns a dismissive wanking gesture from me. While electric assistance of 194 horsepower is fine, and peak combined output of 644 horsepower is more than an Alpina XB7 makes, BMW’s committed a cardinal sin here.

See, electrification is very heavy, so it only makes sense to use a lighter gasoline engine if you’re seeking reasonable range and performance from a plug-in hybrid. Something like the S58 inline-six found in the BMW M3, for example. BMW has instead gone with a fairly heavy V8 to pair with a 19.2 kWh battery pack, which means that the XM weighs 6,062 pounds. I repeat, 6,062 pounds.

In an attempt to counteract the massive curb weight of the XM, BMW’s fitted it with four-wheel-steering. That explains why the steering ratio is a rather slow 16.2:1. However, four-wheel-steering likely won’t be able to overcome the laws of physics. Trust me, there hasn’t been a single three-ton vehicle I’ve driven that hasn’t felt its weight in the corners. Oh, and heavy cars take a lot of energy to move, which explains why the XM has a projected all-electric range of just 30 miles from a relatively capacious battery pack and the same 4.1-second zero-to-sixty time as an X5 M50i.

While BMW’s pumped out some really innovative interiors lately, the interior on the production XM isn’t one of them. The dashboard is a fairly standard mix of leather, metal, and plastic, nothing like the crazy illuminated trim seen on the new 7-Series. While the color combination shown in the press photos is certainly outlandish, BMW isn’t exactly known for only offering reserved interior colors. The blue-and-yellow combination on the new M3 comes immediately to mind, as do some of the crazier Individual program requests. The only really interesting thing going on in here is the prism-like Alcantara headliner. A bit of a shame considering how much further BMW could’ve taken things.

So, let’s recap. The BMW XM is no quicker from zero-to-sixty than an X5 M50i, has a turbocharged V8 engine less powerful than the S58 found in the M3 Competition, weighs as much as a rhinoceros, and looks like some horrible accident happened to the clay model. This isn’t an Ultimate Driving Machine. This is a hideous, warthog-nosed, bloated, 6,000-pound oaf of a vehicle, designed to be bought by people you’d never want round for dinner. What’s more, this is supposed to be BMW’s centerpiece for the 50th birthday of its M division. It’s the least-M M-car BMW makes. Anyway, if you have poor taste and far too much money to spend, the XM will start at $159,995 including a $995 freight charge. Yes, that’s in American dollars.

For those of you who actually made it to the end of this article, here’s a brief palate cleanser. 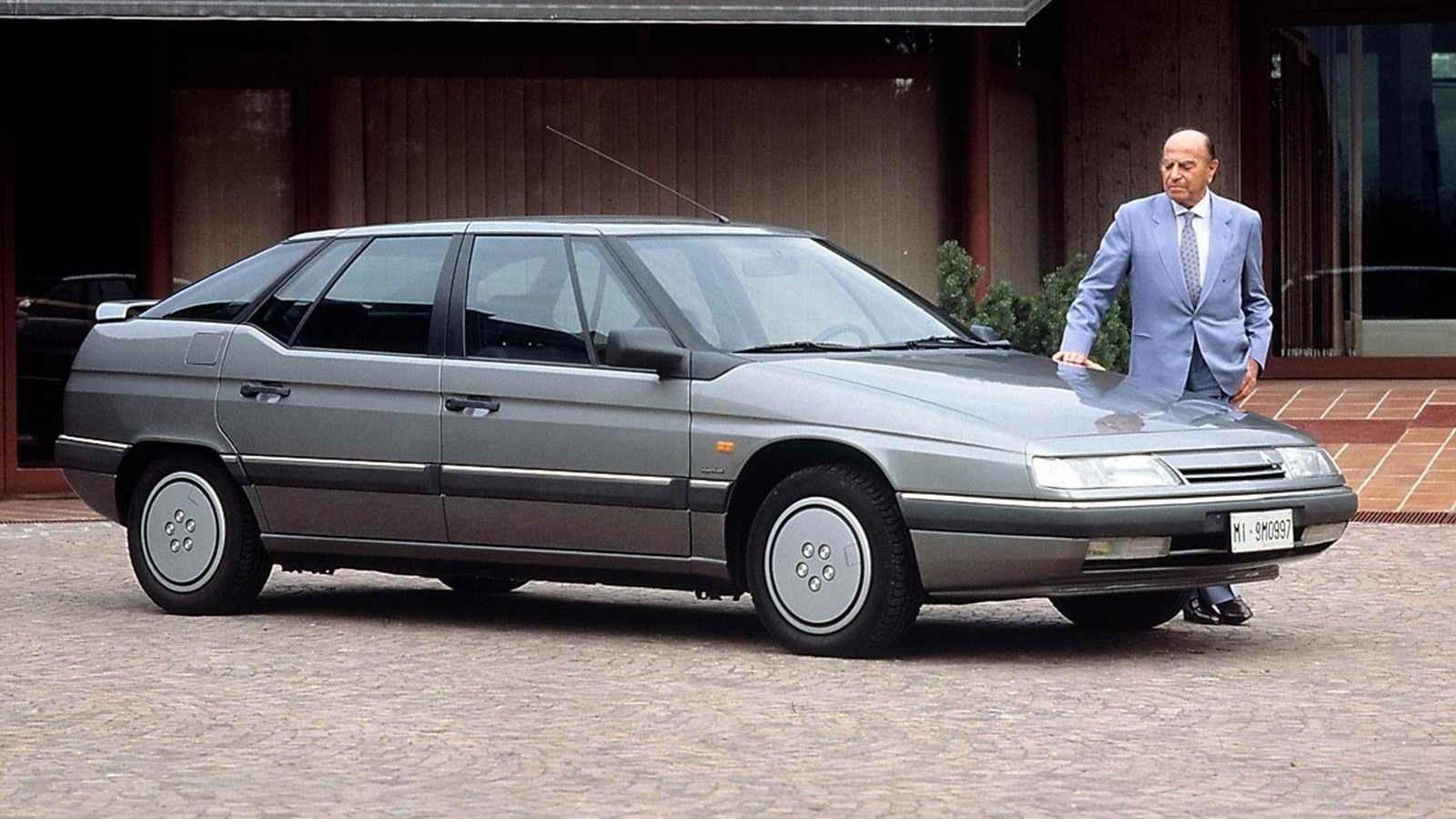 Thomas is a Nu Rave-blaring, heel-toe downshifting, maple syrup-swilling, chassis-geeking, junkyard parts-hauling, floppy-haired scenester who's been writing about cars since college. His current ride is a 2006 BMW 325i with the six-speed manual gearbox. Instagram: @thomas.hundal Twitter: @thomashundal
Read All My Posts »
PrevPreviousMicro Review: The 2022 Volkswagen Jetta Is A Decent Cheap Sedan That’s Secretly Kinda Fun
NextTwo Brits Visit A U.S. Junkyard And Fall Into Sadness Seeing A Minty But Boring Buick Destined For The CrusherNext