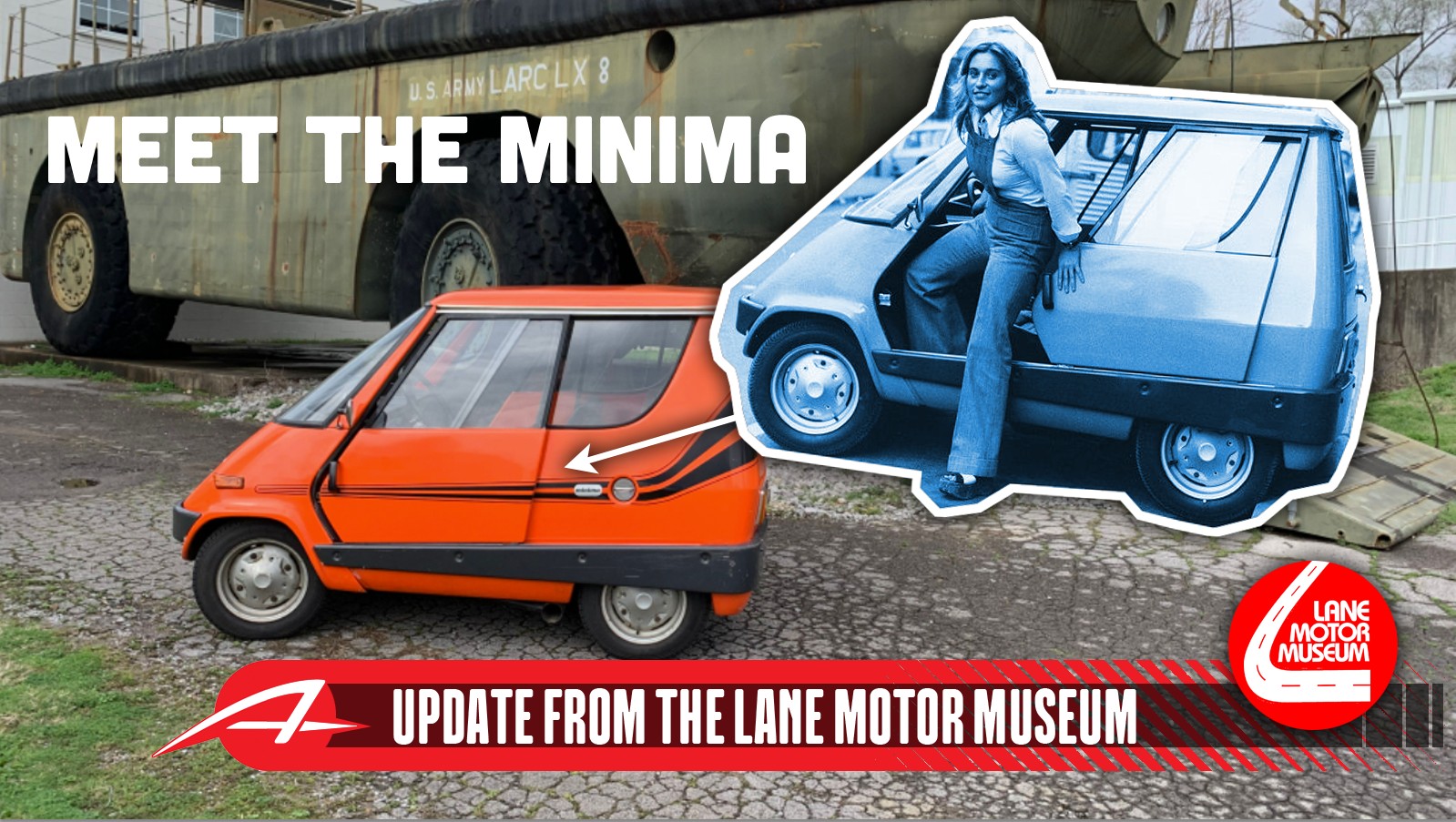 A number of the cars in the Lane’s collection are what we call “failed successes”: innovative designs that were ahead of their time, never found a market, or were just a little too unusual for the motoring public. This is the story of a Citroën 2CV-based city car designed for 1970s Paris: the Minima.

(Welcome to another article by Rex Bennett from The Lane Motor Museum — arguably the quirkiest car museum in the U.S., and a place filled with fascinating automotive history). 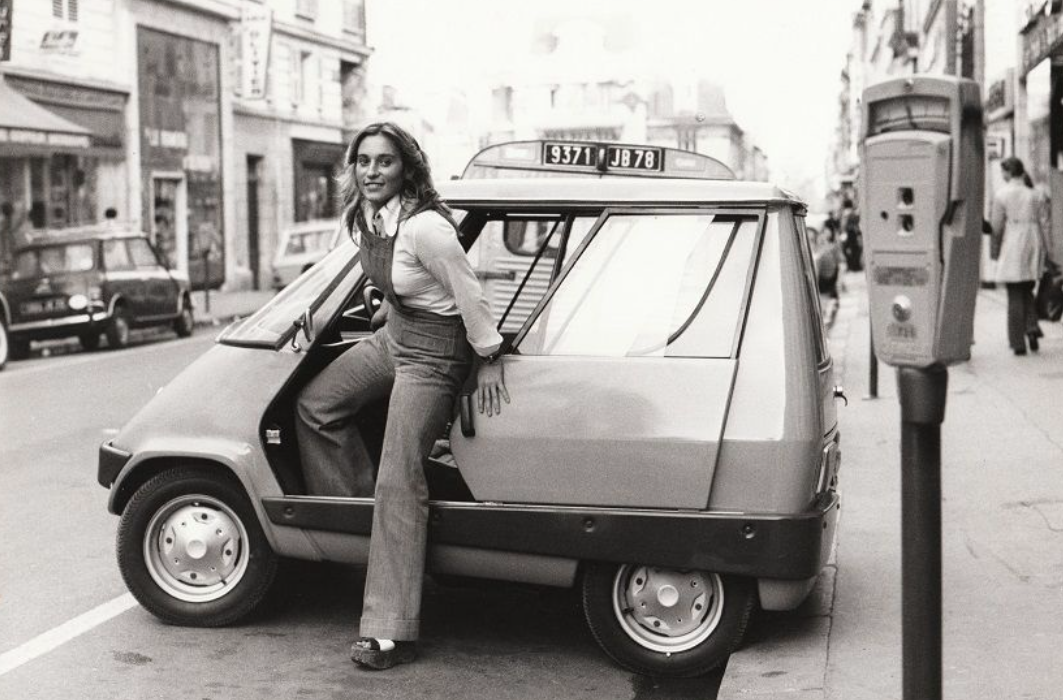 As Europe dug out of the rubble following World War II, the idea of car-sharing emerged as a solution to the growing problem of getting a car in an economy that was rebooting. The concept was simple: If you can’t afford to buy a car, share one. These ideas were mostly just on paper until France’s “Procotip” system began in 1971. It used in-vehicle “meters” fed by special tokens that enabled members to pay for usage by distance.  The Minima was different because it was to be available for FREE — just grab a fresh baguette and a skinny cigarette, and hit the Champs-Élysées in a cheerfully-colored square car. 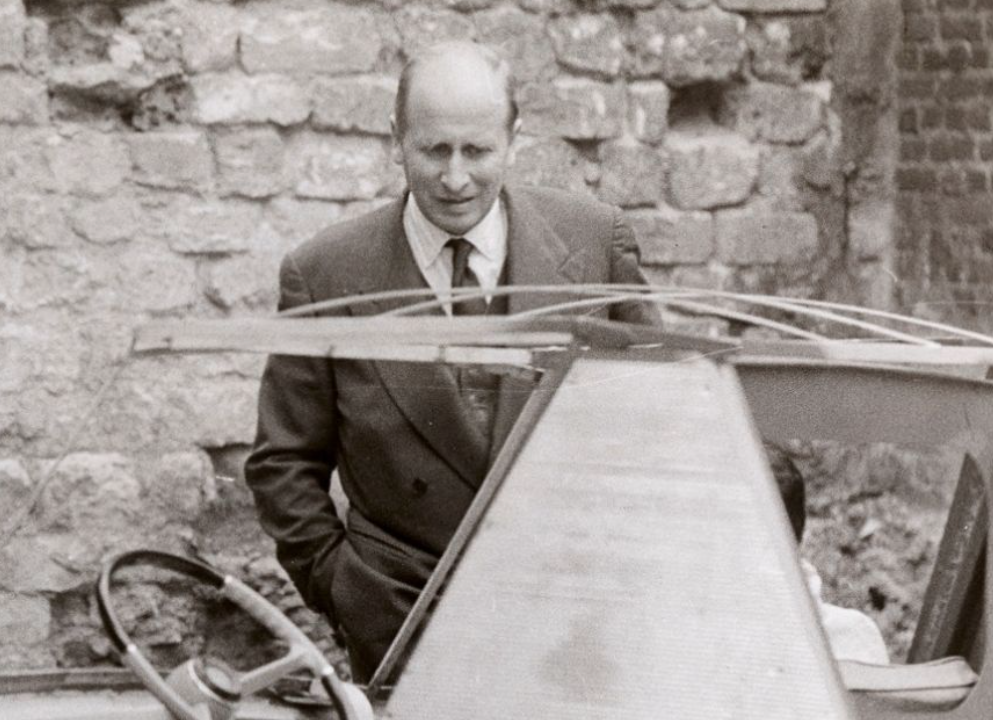 In order to understand the Minima, one must first look at its creator, Victor Bouffort. Bouffort is a lesser-known yet brilliant French engineer who focused on efficient forms of mobility beginning in the 1930s. His designs included the Lohr Fardier, a small four-wheel drive utility vehicle used by the French military, and the Valmobile folding scooter. 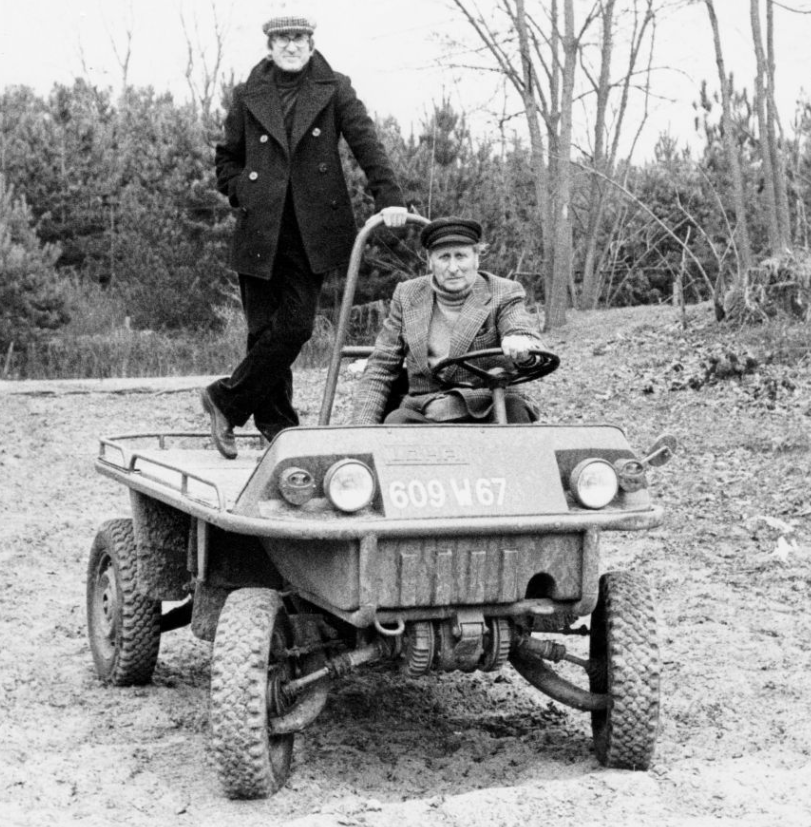 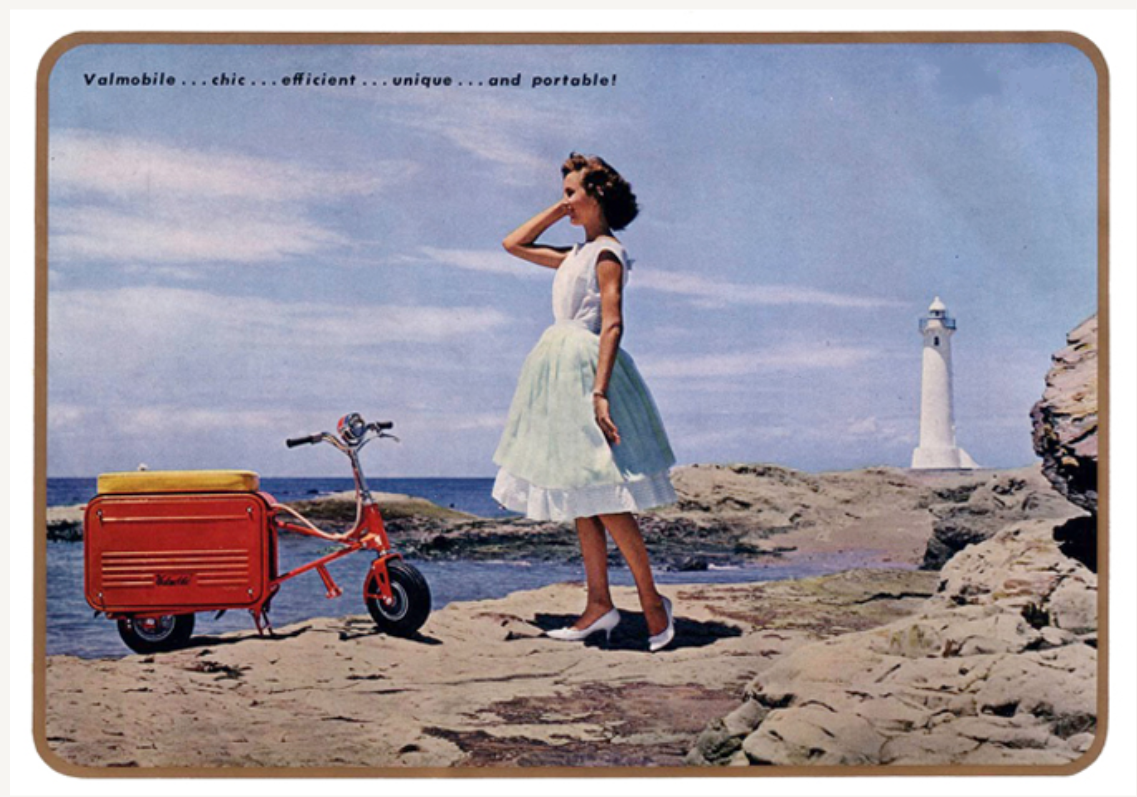 All of his concepts were linked by common threads of ingenuity and affordability. In the late 1960s, Bouffort had become increasingly aware of traffic congestion in metropolitan cities like Paris, and decided a solution was needed. Bouffort and his friend, novelist Henri Viard, observed that most cars carried one or two passengers. Their idea was to create a small car for city dwellers – two-seat vehicles with a length no more the width of a traditional car. 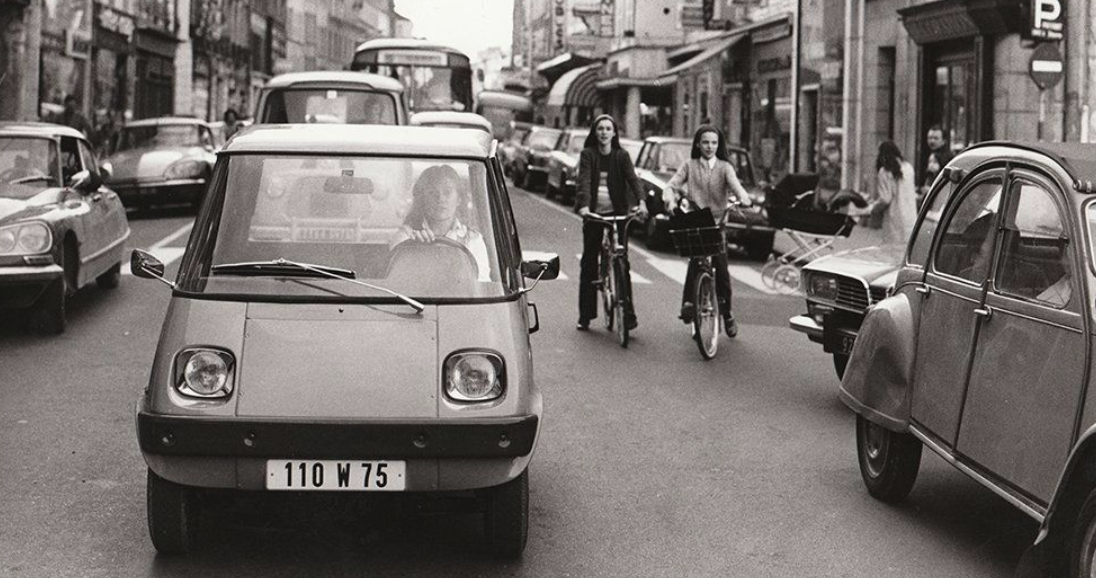 The prototype Minimas featured a tubular chassis, composite bodywork, sliding doors, luggage space in the rear, and a 30 hp air-cooled, twin-cylinder Citroën 2CV engine that could reach a top speed of 75 mph (120 kmh). 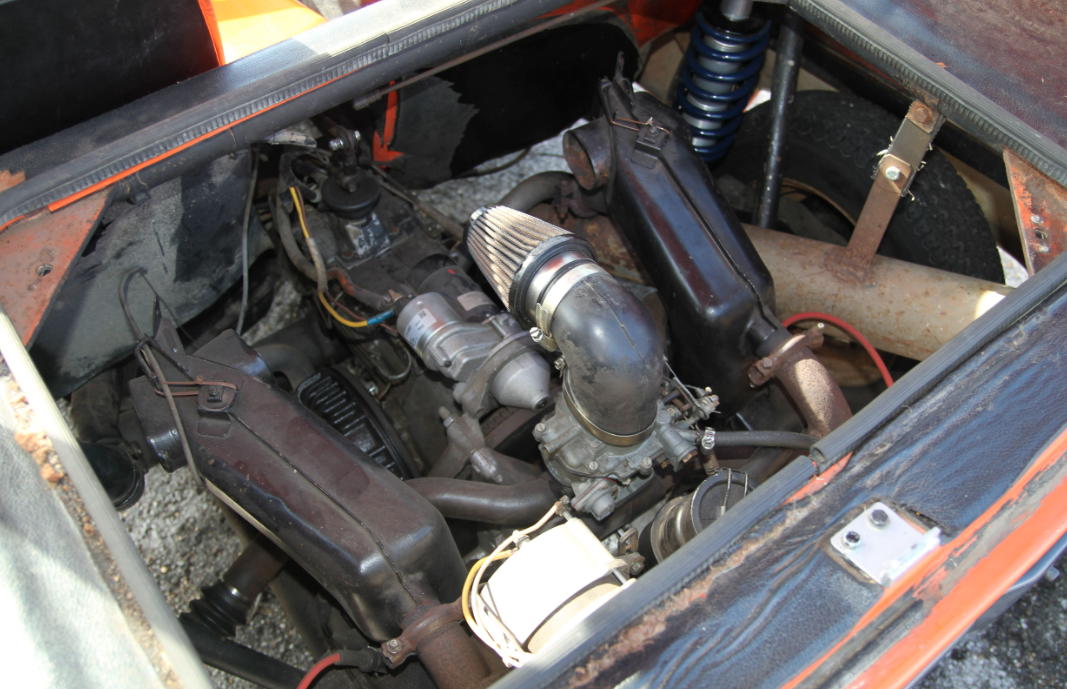 These cars would be available for public use all across the city. This was Zipcar or Flexcar years before the car-sharing industry really got rolling in the late 1990s. 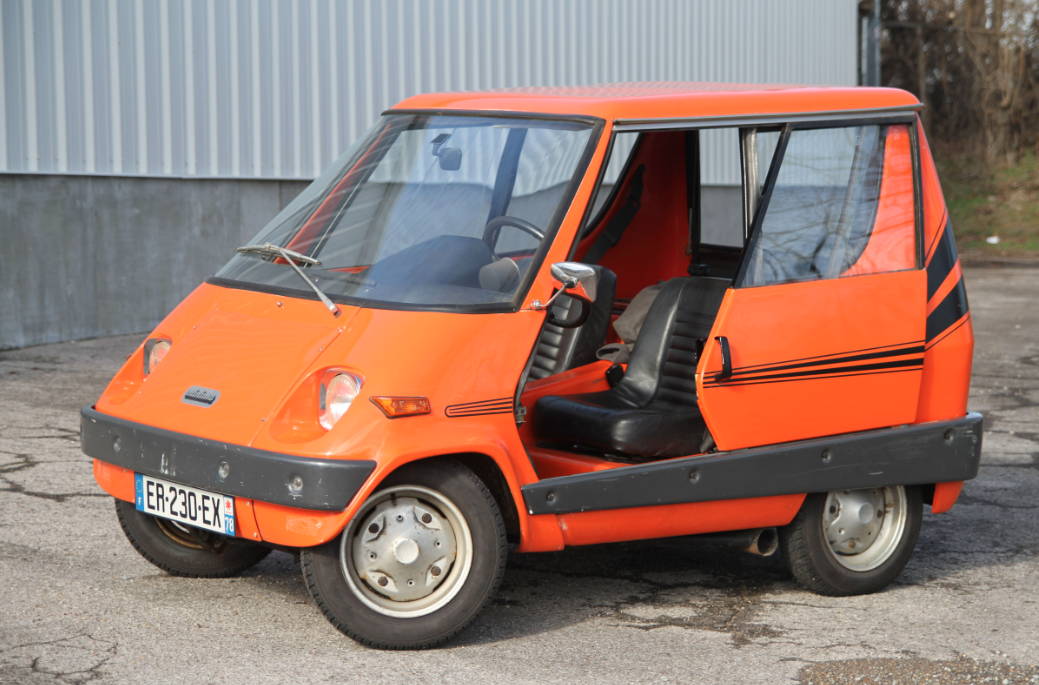 The Minima was finally introduced to the public in a dazzling display at the 1973 Salon de l’Automobile in Paris, with the show car presented on the 56th floor of the then brand-new Montparnasse Tower. Following the launch, unfortunately, it garnered very little interest and plans for mass production were ultimately cancelled. Victor Bouffort passed away in 1995 at the age of 83. 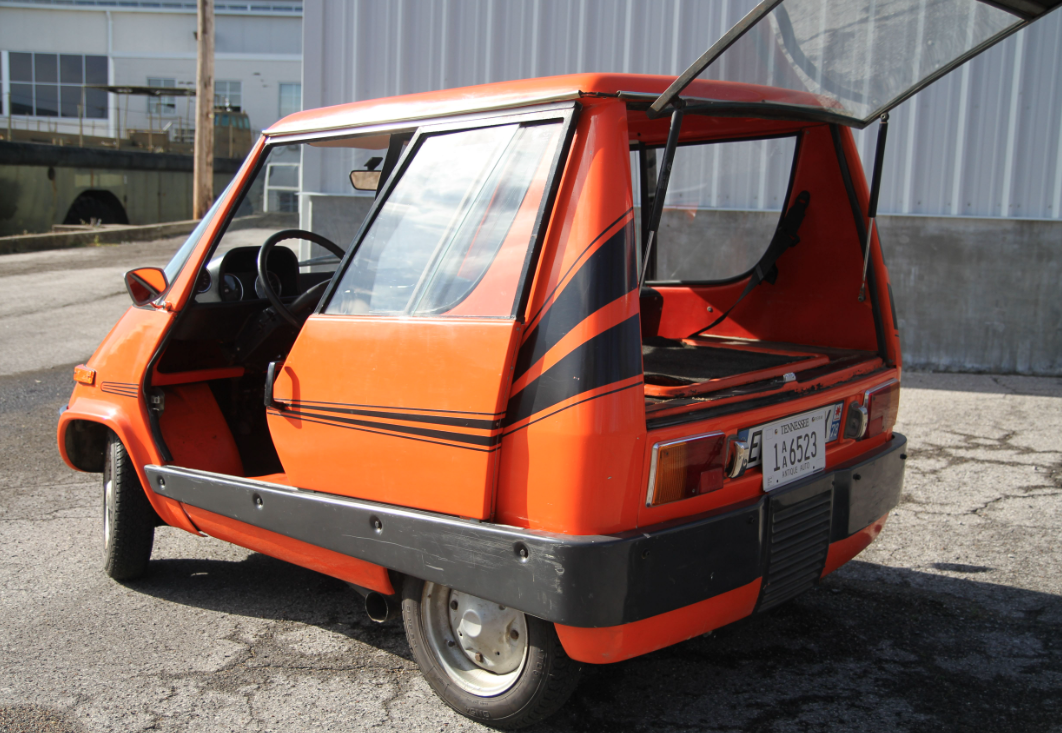 This Minima was the third and final prototype, and remained in the Bouffort family for many years. Family friend Thierry Farges, co-organizer of the famed Retromobile show in Paris, acquired the car and became its second owner in 2017. Farges reminisced about his time with the Minima: “As a young man of 15, I felt ecstatic at the proposition of owning a prototype of Mr. Bouffort that I didn’t know was possible. Forty years later, I find one of the prototypes, I find the family and the adventure starts again.” Jeff Lane was in attendance at that year’s Retromobile show, and wound up purchasing both the Minima as well as the three-wheeler Bouffort prototype form Farges. 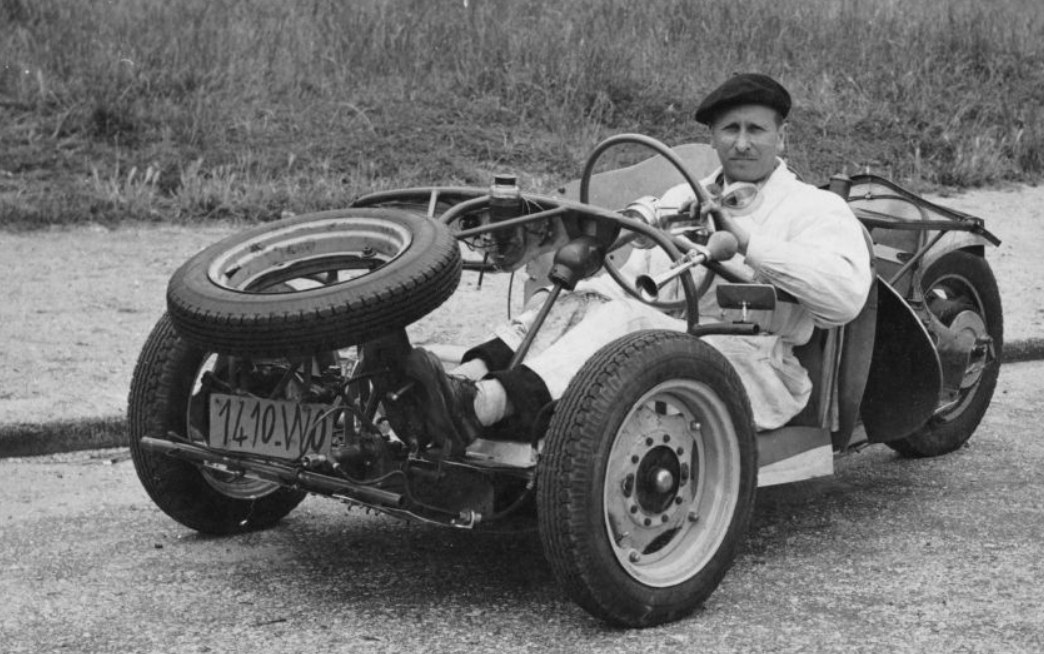 The Minima was an idea ahead of its time, but one that eventually gained traction. It’s clear to see that some design cues seen in the Minima were employed by the later smart ForTwo.  The shape is similar, with slight variations of function such as its clever sliding driver and passenger doors and a hatch back design. Both the original ForTwo and the Minima have the engine mounted at the rear of the vehicle creating stability, with balanced weight distribution and ease of access for maintenance and repairs. 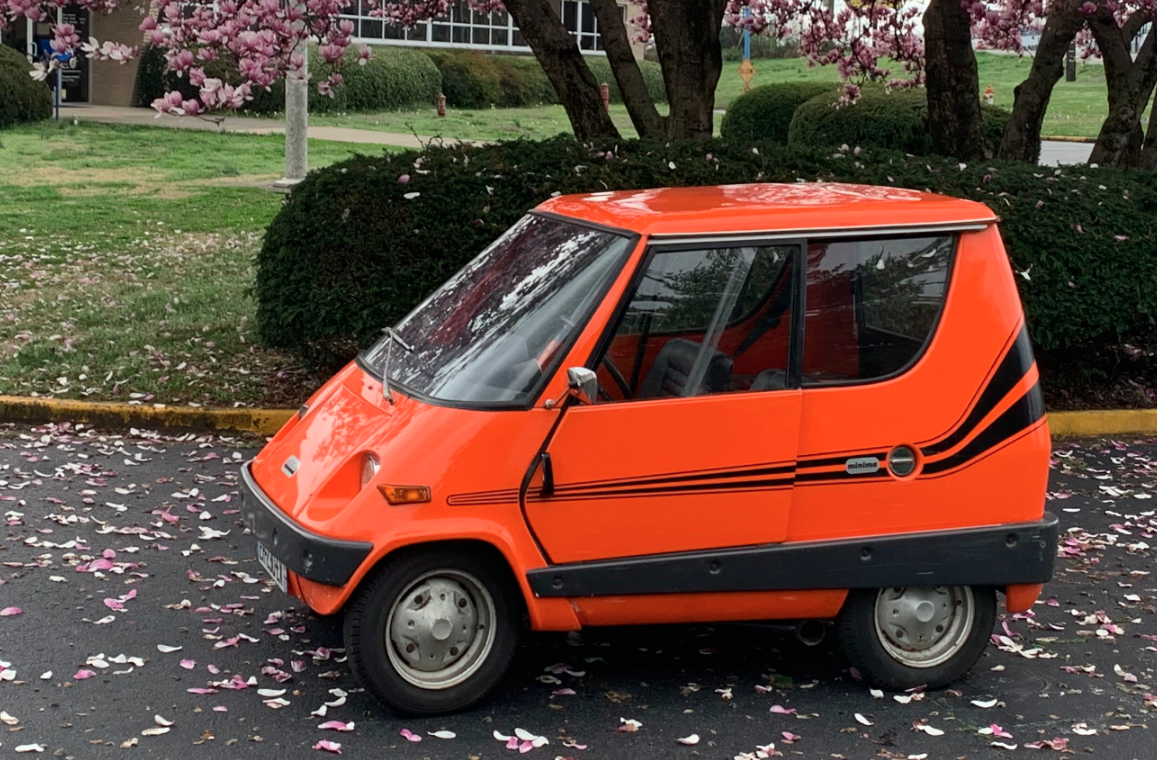 The Minima and the Bouffort three-wheeler are currently on display at the museum until next spring.

There are so many automotive innovations that either weren’t quite fleshed out, or were way ahead of their time. We’ll profile more of those lost-but-not forgotten creations in future articles.

(Special thanks goes to Rebecca Evans for her research on this subject!)