The LA Auto Show may have been a bit thin when it came to concept cars from traditional, mainstream manufacturers, (though there certainly were some good ones) but the upside of that is that smaller concepts could get more attention. And that could be why a very flashy concept car made by a company whose main business is developing hydrogen fuel cell technology for stationary power, commercial vehicle, and spaceflight applications had a fancy concept car on display next to the big carmakers, instead of in the usual spot reserved for these sorts of companies, in the LA Convention Center basement hall, next to the churro vendors and family businesses selling die cast cars and the occasional mattress. The company is called Hyperion, and their hydrogen fuel cell concept car is the XP-1. We got to walk around it a bit and talk to some of the people behind it, so if you’re interested, boy are you in luck.

Oh, and I’m not kidding about the mattresses:

If you were worried that there'd be no mattresses at the LA Auto Show, fear not. pic.twitter.com/tTUgqKCYzd

More mattress content will have to wait, because it’s now time for you to experience this bonkers car, just as we did:

It’s an interesting and, um, exuberant concept car, and the specs certainly are impressive: 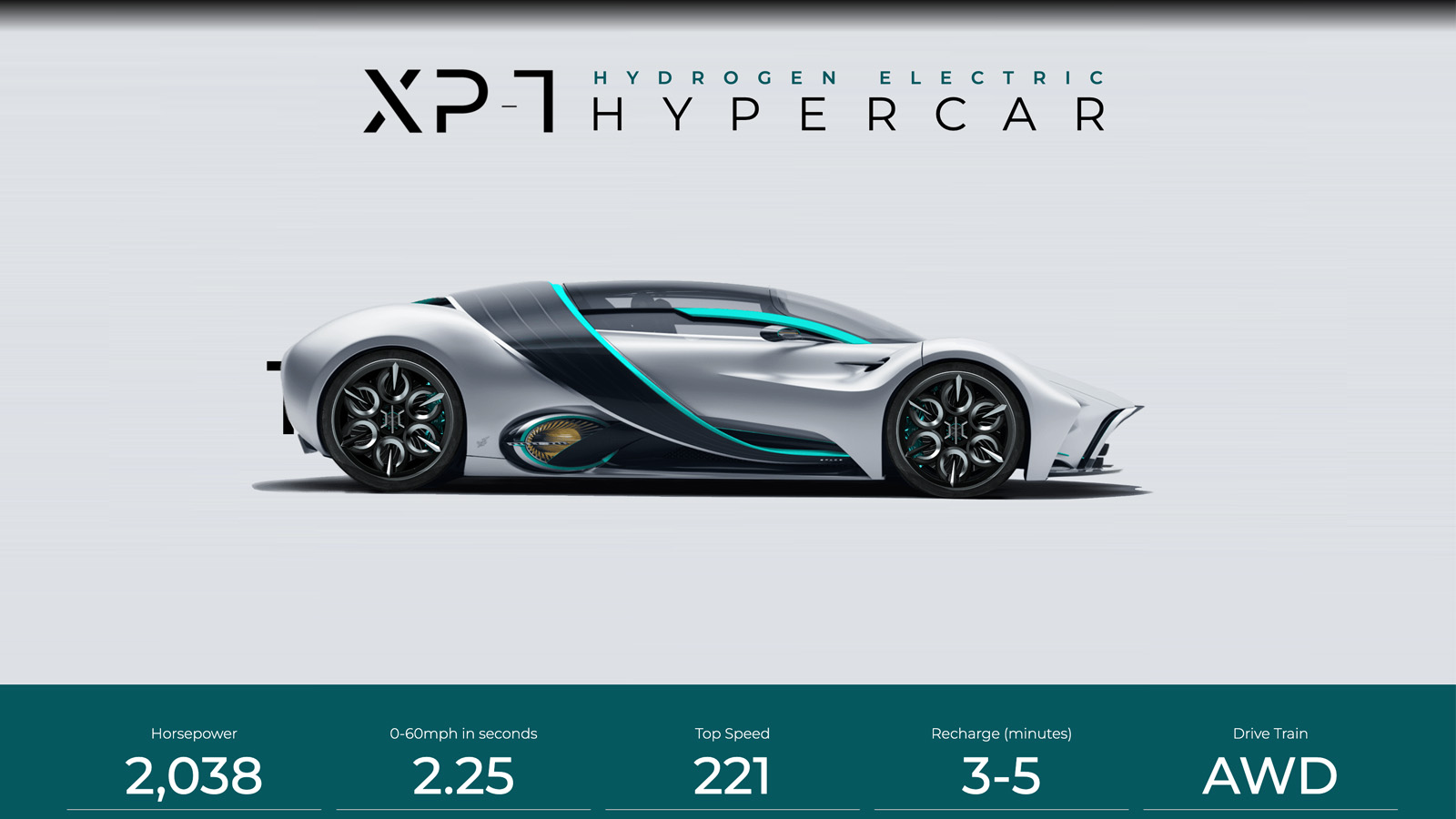 … I mean, if you believe concept car specs, which I never really do, because, come on, it’s not real. I mean, sure, they have one that runs, but I think it’s still healthy to take all of these numbers with multiple grains of sodium chloride. 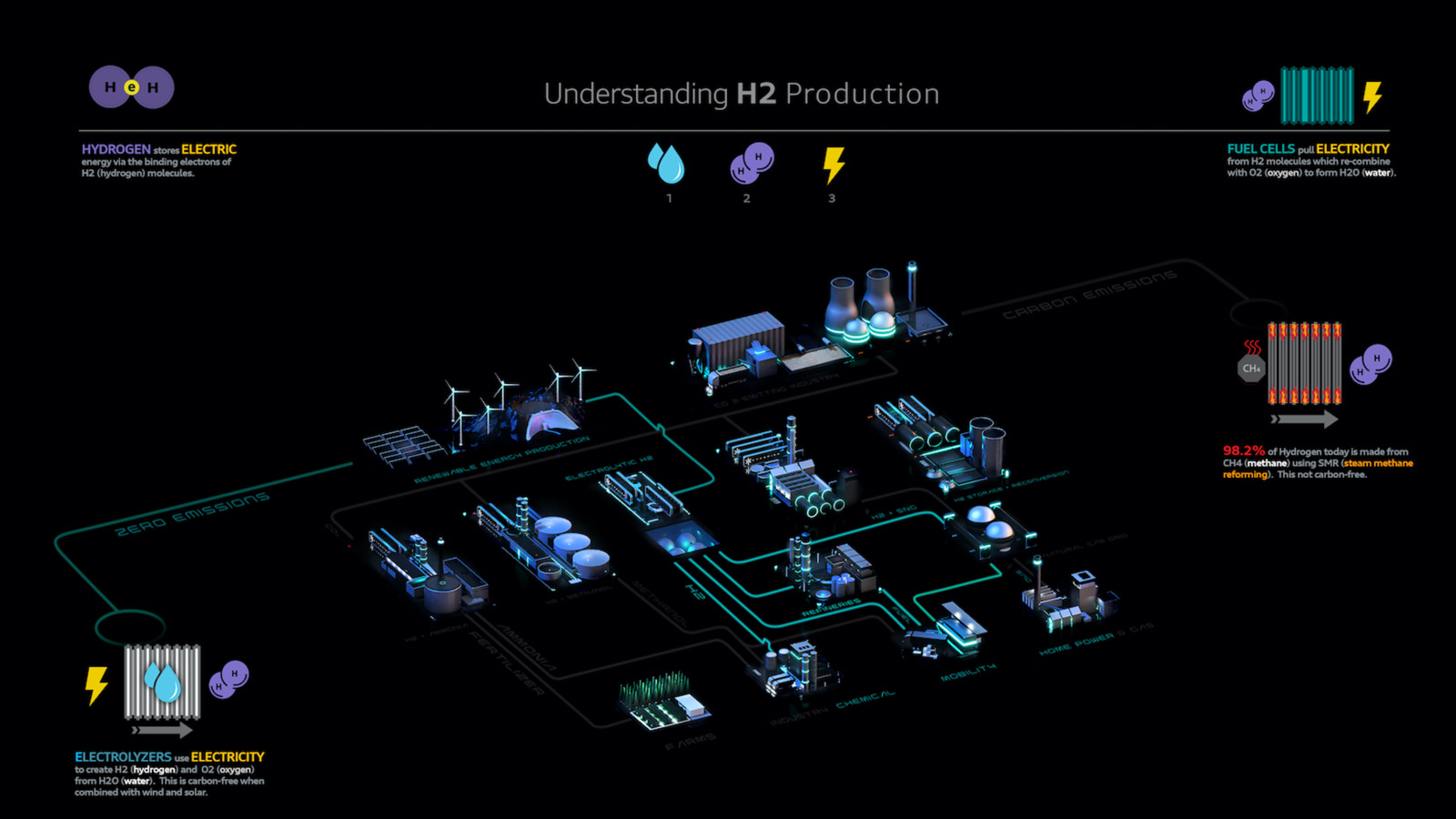 Hydrogen fuel cell-powered EVs have been around for a while, and despite a lot a pushing by companies like Toyota, hydrogen has yet to really catch on. If you own a hydrogen fuel-cell vehicle, the number of places you can refill your vehicle are limited in number, in the same way that otters with degrees in comparative literature are limited in number. There’s hardly any.

Hyperion has made a lot of developments in fuel cell architecture, and the XP-1 car is really just a lure to get people interested in their fuel-cell tech, and, as you can see, it worked on David and I, so good work, Hyperion.

So, if you’re really excited to learn more about a concept car that will likely never make it into production and was built by a company more interested in making electricity with water vapor as a byproduct, boy are you in luck. Watch that video.

I'm a co-founder of the Autopian, the site you're on RIGHT NOW! I'm here to talk to you about taillights until you cry and beg me to stop, which I absolutely will not. Sorry. Hug? Also, David's friend.
Read All My Posts »
PrevPreviousI Bought This Stately BMW E39 5 Series From Our Secret Designer For $1500 And It’s A Heck Of A Deal
NextPenny Racer, Not A Pen Eraser: Cold StartNext