Time To Play Parking Lot Challenge!: Choose One Car From These Parking Lots To Drive Forever

You know what’s a great way to spend the tail end of a Friday afternoon when most of your work-brain has already checked out and is sobbing in the break room of your mind, but you still have to sit in front of a computer, looking productive? Playing Parking Lot Challenge on The Autopian, of course, with all your fellow Autopians! It’s the best, so let’s get to it.

You know how to play, right? It’s easy: we have a picture of a parking lot, and from that lot you must choose one (1) car, and that car will be the only car you ever own, forever. High stakes stuff, motherjumpers. So choose wisely, and tell us in the comments, along with your justification and reasoning, because you will have to defend your choices.

This time we’re going to do three (III) parking lots, two from a Sainsbury’s location in the United Kingdom, because they have a fantastic photo archive of “car parks” (that’s crazy Brit for “parking lot”; in America, a “car park” is where you take your car to frolic off-leash with other cars) from Sainsbury’s stores of the years.

The third one will be a picture of a parking lot from the Los Angeles International Airport, just to mix it up a bit. 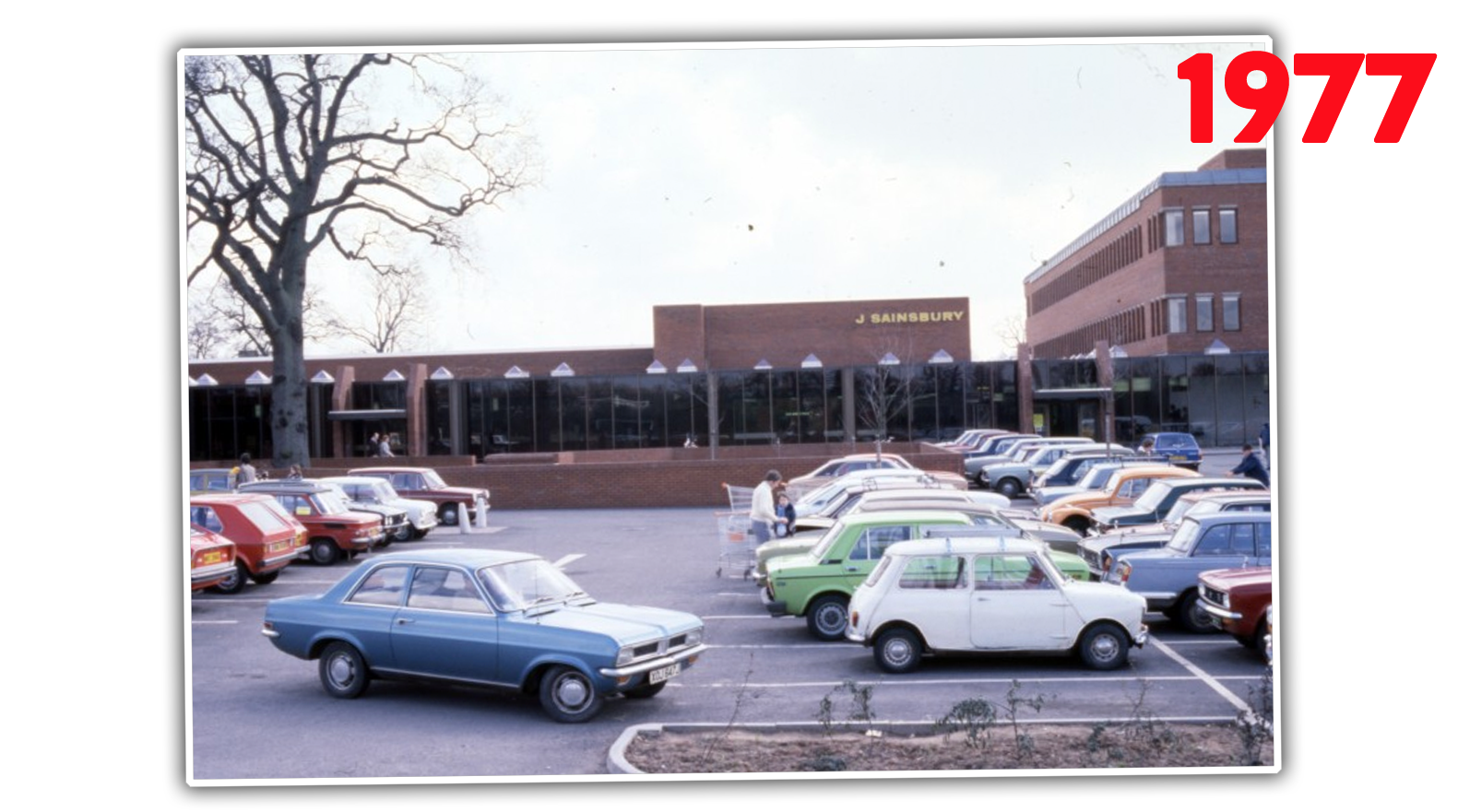 Some good stuff there! A Mini, some Fiats, Opels, holy crap, an NSU Prinz! What’s it gonna be from all these little fuel-sipping wonders? 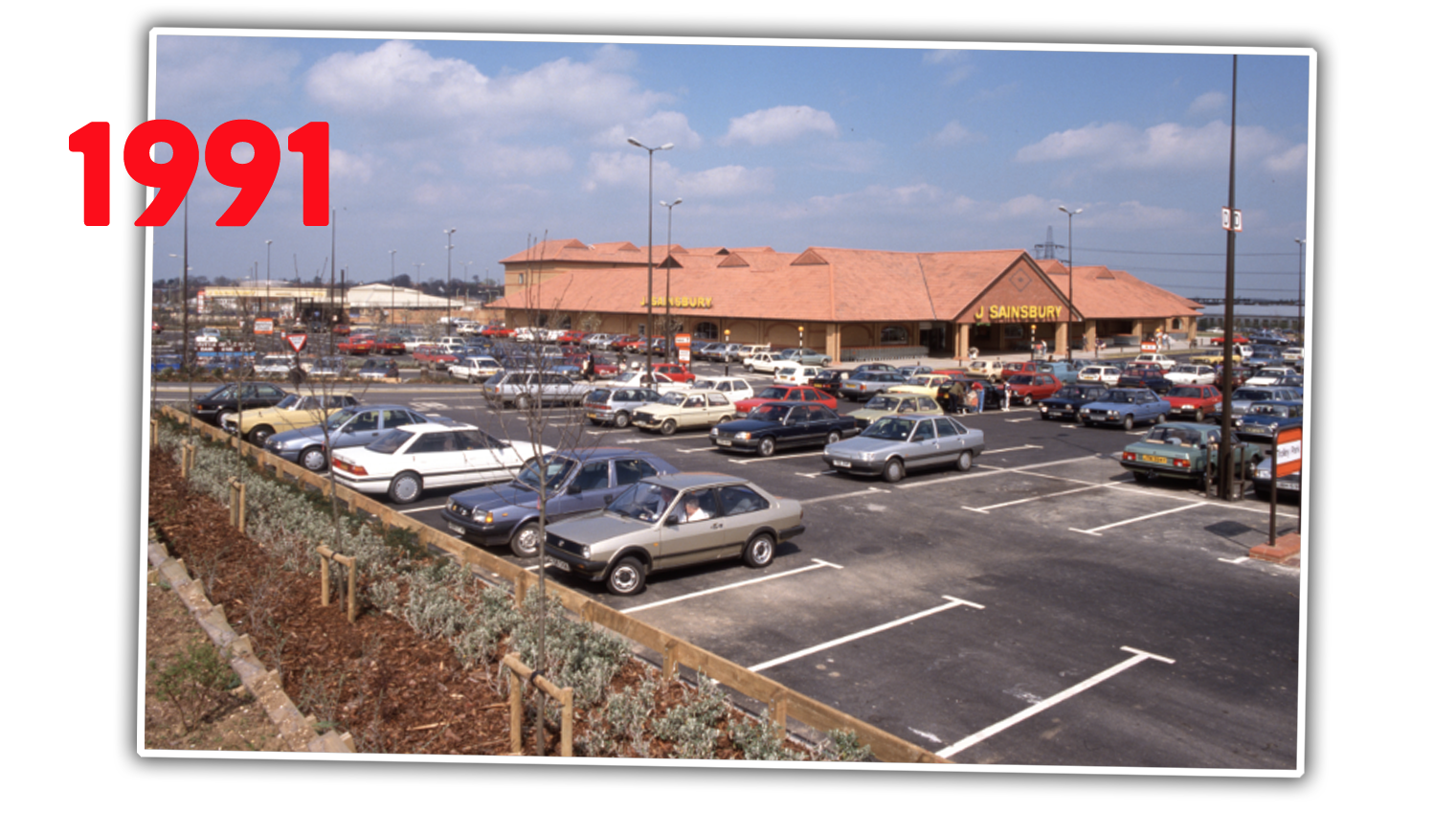 How about this one? From the early ’90s, and we have a good mix of Volkswagens and Fords and Rovers and other stuff. Lots of options!

Some good stuff there, too! And, likely rust-free! Look at that Eclipse up there, and…is that a mud-spattered Volvo? What’s the story there?

Pick, explain, talk, argue, and so on. Let’s have some fun here.

I'm a co-founder of the Autopian, the site you're on RIGHT NOW! I'm here to talk to you about taillights until you cry and beg me to stop, which I absolutely will not. Sorry. Hug?
Read All My Posts »
PrevPreviousThis Legendary Mitsubishi Evo VIII Owner Got His Car To 300,000 Miles
NextWatch In Awe As These Men Carry 300 Pound Engines And 500 Pound Axles On Their Backs To Save Money At A JunkyardNext