Normally when you hear a story about a fight on a plane, it’s a case of badly-behaved passengers mucking things up for everyone. Commercial air travel already isn’t fun, and unruly passengers can sometimes feel like just another fly in the ointment. However, a story out of France reminds us that things could be worse than watching one passenger fling things at people. Much, much worse.

Two Air France pilots are reportedly under suspension after physically fighting each other in the cockpit after takeoff. French newspaper La Tribune reported that one pilot struck the other before the pilots grabbed each other by the collars and an object was thrown. Cabin crew reportedly intervened and one crew member is said to have acted as a sort of peacemaker for the duration of the flight.

The altercation is said to have taken place in June on a flight from Geneva to Paris and is giving shades of Beavis and Butthead Do America, only the people who are supposed to be flying the damn plane are the ones out of pocket. The cabin crew members who had to step in may have seen similar behavior from passengers, but the idea of pilots fighting beggars belief. 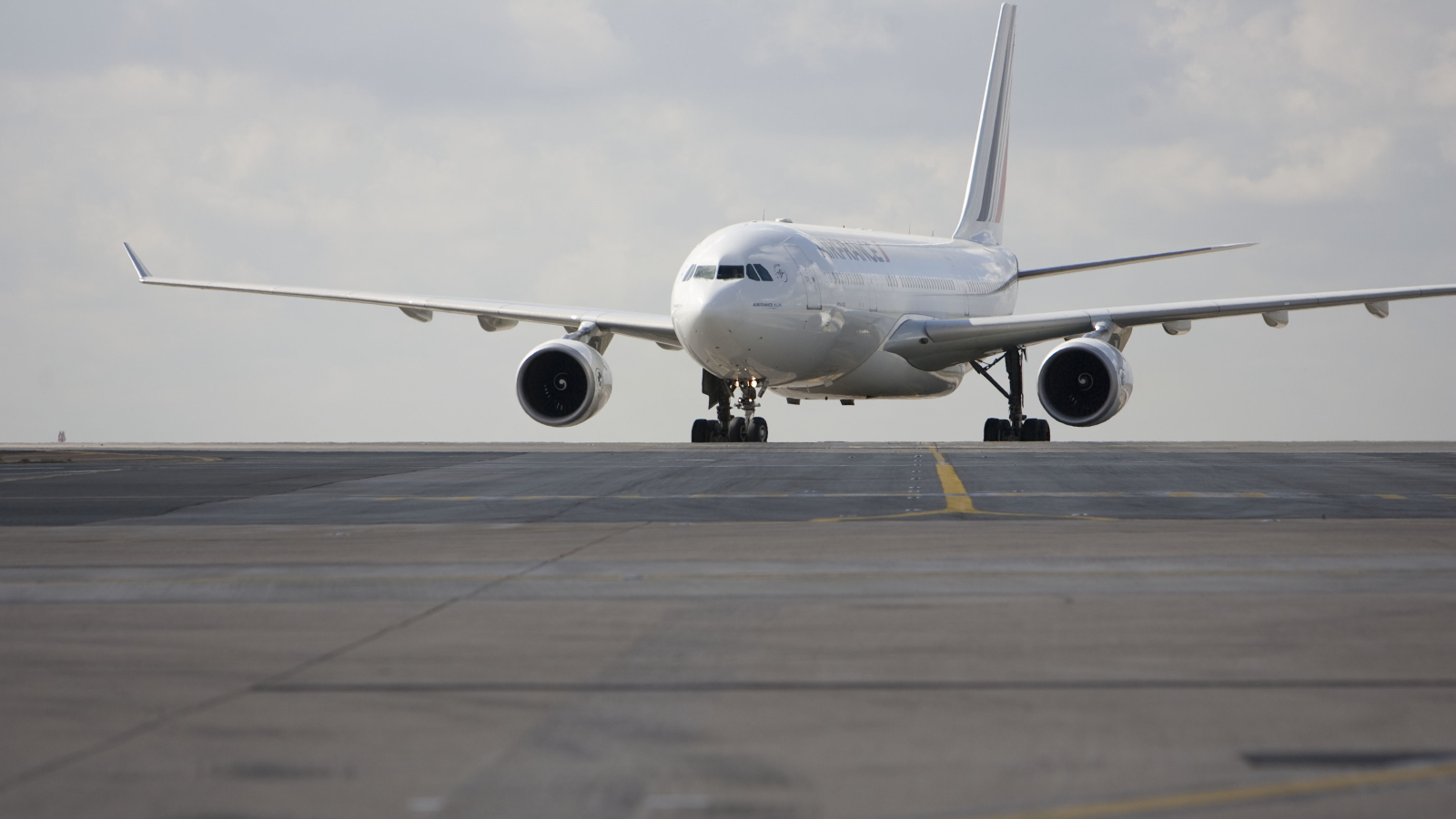 An in-cabin fight seems like a fairly big safety issue, so it shouldn’t be surprising that Air France is reportedly experiencing other safety incidents. La Tribune also reports of two instances when Air France pilots forgot to fire up engines prior to takeoff, [Editor’s Note: How does that happen? – JT] while BEA, France’s air safety bureau, recently released some information on a fuel leak that happened in late 2020 aboard an Air France Airbus A330 from Brazzaville, Congo to Paris. Here’s what the BEA report has to say.

Missing a Lincoln Town Car in fuel shortly after takeoff seems pretty sketchy, and typical safety procedure is to shut down the engine on the side of the plane that fuel is most likely leaking from. Unfortunately, BEA says that didn’t happen, even as the flight turned around for a landing.

The crew turned around in the turnaround bay at the end of the runway and then shut down engine 1 (left engine) while taxiing to the parking area. The crew brought the aeroplane to a halt in the parking area and shut down engine 2 . The fire fighters who had taken up a position close to the aeroplane on it landing intervened after engine 2 had been shut down by spraying water under engine 1. The passengers disembarked without any further incident.

While it’s nice to know that the passengers were able to carry on with their days, flouting proper safety procedure is not a good look for Air France and raises some serious questions about the airline’s culture of safety. I understand that the past few years have been really stressful and unusual for the airline industry, but that’s no excuse for cutting corners. 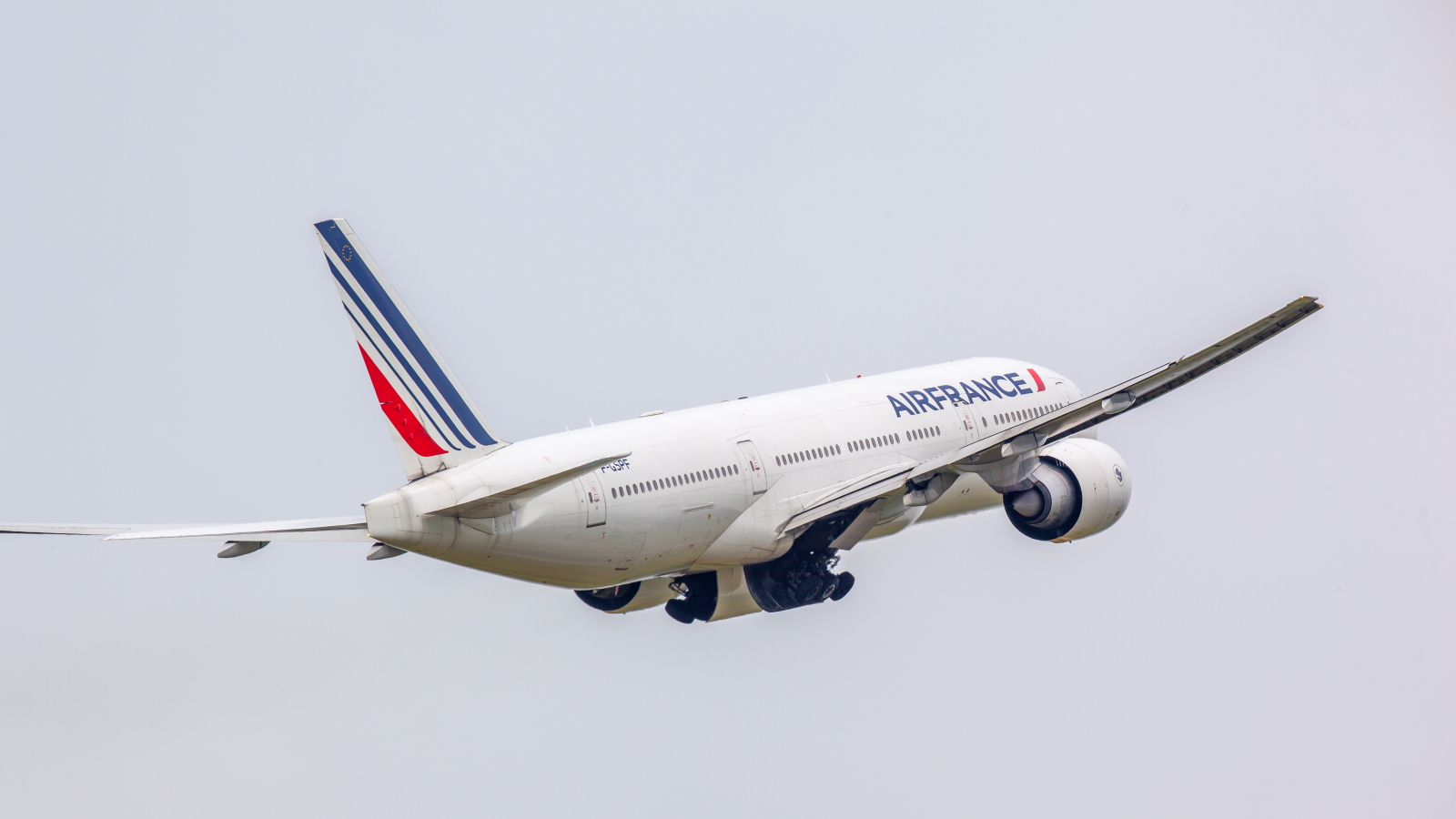 Equally troubling is Air France’s statement to The Guardian on recent incidents, which comes across as rather flippant and defensive.

Air France said it was carrying out a safety audit in response. It pledged to follow the BEA’s recommendations, which include allowing pilots to study their flights afterward and making training manuals stricter about sticking to procedure.

The airline noted that it flew thousands of flights daily and the report mentioned only four such safety incidents.

Air France pilots unions have insisted that security is paramount to all pilots and defended pilot actions during emergency situations.

While a statement on following BEA recommendations is nice, defending pilots flouting safety procedures during emergencies isn’t a good look. Air France needs to be held accountable for misconduct in the name of passenger safety and airline industry integrity. If flouting of safety procedure ends up brushed off for a flag bearing airline, what message does that send smaller players?

All photos courtesy of Air France

Thomas is a Nu Rave-blaring, heel-toe downshifting, maple syrup-swilling, chassis-geeking, junkyard parts-hauling, floppy-haired scenester who's been writing about cars since college. His current ride is a 2006 BMW 325i with the six-speed manual gearbox. Instagram: @thomas.hundal Twitter: @thomashundal
Read All My Posts »
PrevPreviousWhat It Was Like Driving The Wildest New Car At Pebble Beach: The Hispano Suiza Carmen
NextSomeone Tried Making A Chevy HHR Look Retro And I Think It Worked: Afternoon Cold StartNext