The YJ was the very first Wrangler that Jeep ever built, and it was extremely important. While someday I’ll write about how one of the YJ’s main jobs was to eschew the negative image that convertible Jeeps had garnered in the media (thanks to rollover concerns), for now, let’s watch Jeremy Clarkson take the machine on the U.S.’s most legendary off-road playground: The Rubicon Trail.

The Jeep Wrangler YJ is one of the most polarizing Jeeps of all time, as it was the only “universal-style” Jeep (i.e. CJ or Wrangler) that featured square headlights. For many years, Jeep purists loathed the Jurassic Park Jeep, but in the past decade or so it has seen a resurgence in popularity as nostalgic young adults who grew up watching CGI dinosaurs eat people off toilets reminisced about the YJ in that famous movie series. Also, I think the design has actually begun aging quite well.

The YJ is the successor to the Jeep CJ-7, which came after a long line of CJ Jeeps that began with the World War II Jeep-inspired CJ-2A, like the one I off-roaded in Moab, Utah (see above). As you can see in the clip, early CJs were small, featured no roof (the roll bar is also aftermarket), and had a flathead motor under the hood. But over time, the engine became taller thanks to overhead valves, roll bars and roofs became more and more substantial, and thus, center of gravity shifted up. Track width increases, wider tires, and the addition of sway bars helped mitigate rollover concerns, but in December of 1980, 60 Minutes released a damning story about an IIHS report titled “Serious Rollover Problems Found In Jeep CJ-5 Utility Vehicles” — a story that changed the course of Jeep history, and possibly led to the establishment of the Jeep Wrangler name. 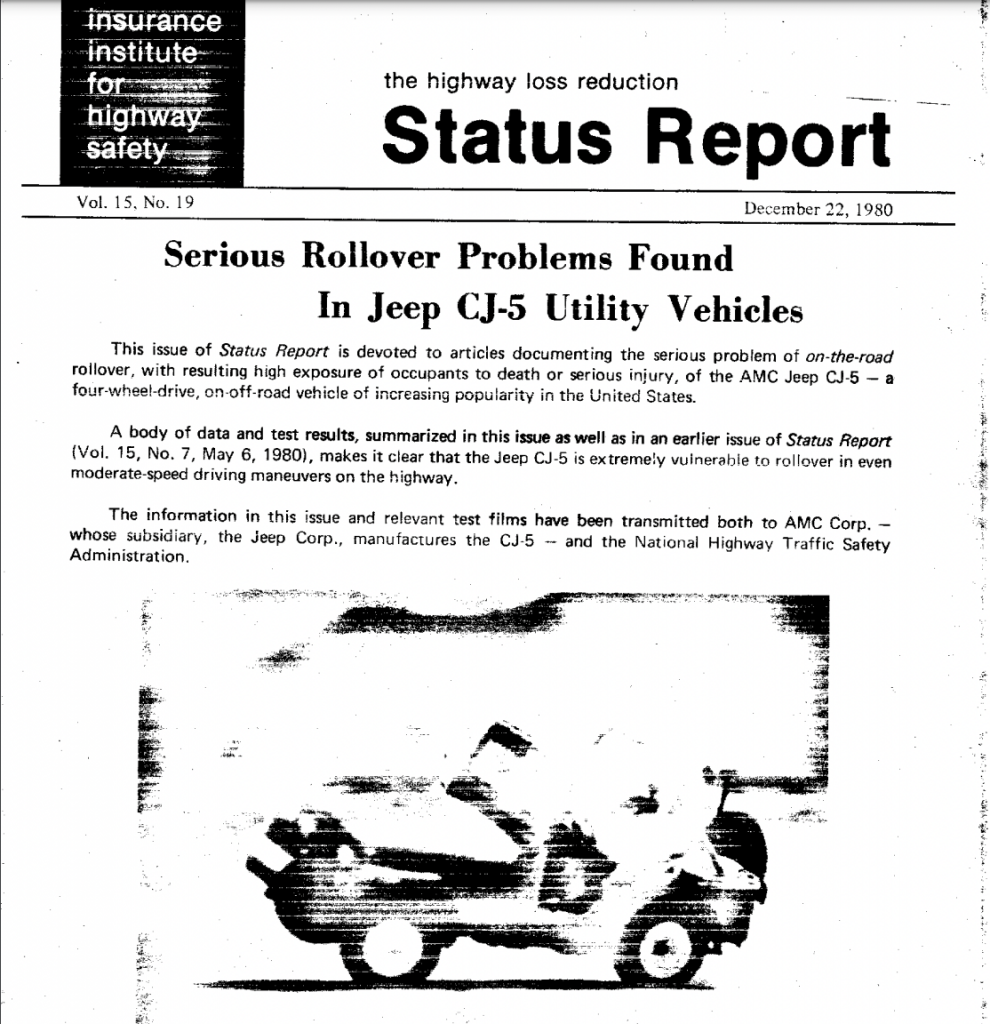 The Wrangler brought lots of changes, like increased track width, lower ride height, a rear track bar that over-constrains the suspension (again, I’ll get into more detail on this in a later story) and wider springs. Plus, it really brought the Wrangler one step closer towards livability, with a modern plastic dashboard, comfortable seats, and a nice set of gauges. But did these “softenings” hurt the YJ off-road? Not really; the YJ was still very much a real Jeep, especially after 1991, when it received the fuel injected 4.0-liter torque-monster under the hood:

As you can see in the old Top Gear clip above, Jeremy Clarkson is quite impressed by the YJ Wrangler as he attends a Jeep Jamboree even on the Rubicon Trail in the Sierra Nevada region of California. 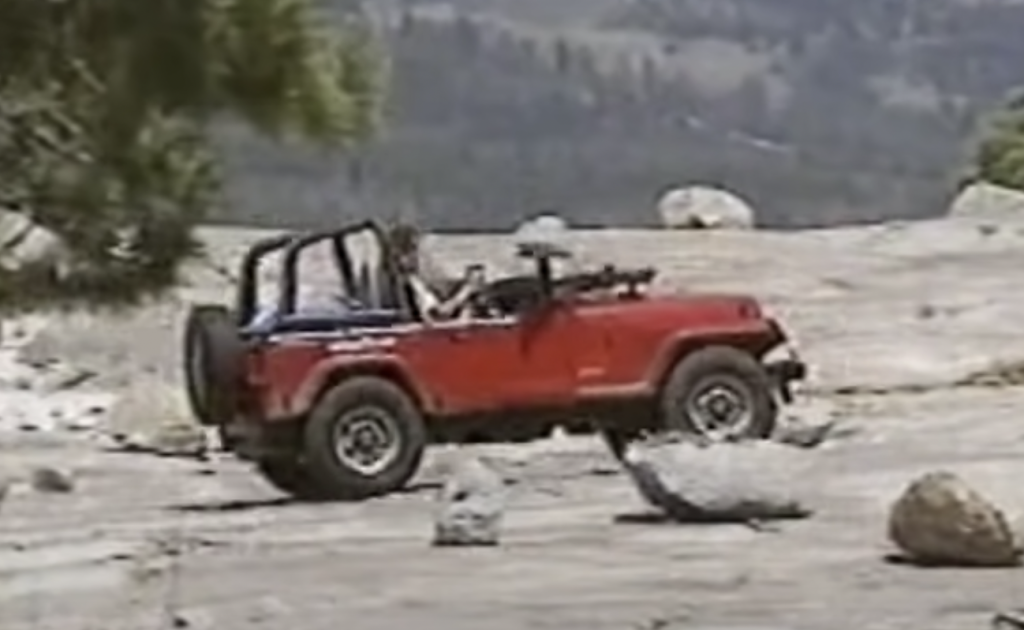 Look at that thing. It was the first Jeep that required a bit of actual effort (and tools) to fold the windshield, but it wasn’t too bad (on later Wranglers, folding the windshield became very hard; now it’s no long possible to fold the A-pillars down); it’s got a great five-speed manual transmission; it has the ultimate engine under the hood; it’s small and lightweight; it’s perfect.

Look at how close I was to buying one:

To this day I don’t understand how I let a tiny rust bubble prevent me from owning such a glorious machine, but I’ve grown as a man since. I know now not to let such trivialities get between me and a vehicle so glorious.