The original Meyers Manx, the iconic Volkswagen-based fiberglass dune buggy, has been re-born as an electric car, and that’s something that delights me. I’ve written about the new EV Manx before, noting that it appears to contain at least one obvious and significant old air-cooled VW component: The front axle assembly. When I was at The Quail fancy-ass car show this past week, I was able to see and scrutinize the new Manx in person, and, even better, talk to its designer, the legendary Freeman Thomas. And, if you’ll allow me another even better, we got it all on video!

[Editor’s Note: A previous version of this post had a top photo with the term “deep dive.” This is not really a deep-dive; deep-dives are extremely in-depth research pieces, often into engineering topics. You can expect those from us regularly. This is more of a quick-look. -DT]

And here is that very video:

As far as that old VW part I was talking about, the front axle assembly, while we don’t show it in the video, I can confirm that it is, in fact, a normal VW torsion beam front axle, the same basic kind that has been in use, in various forms, since 1938: 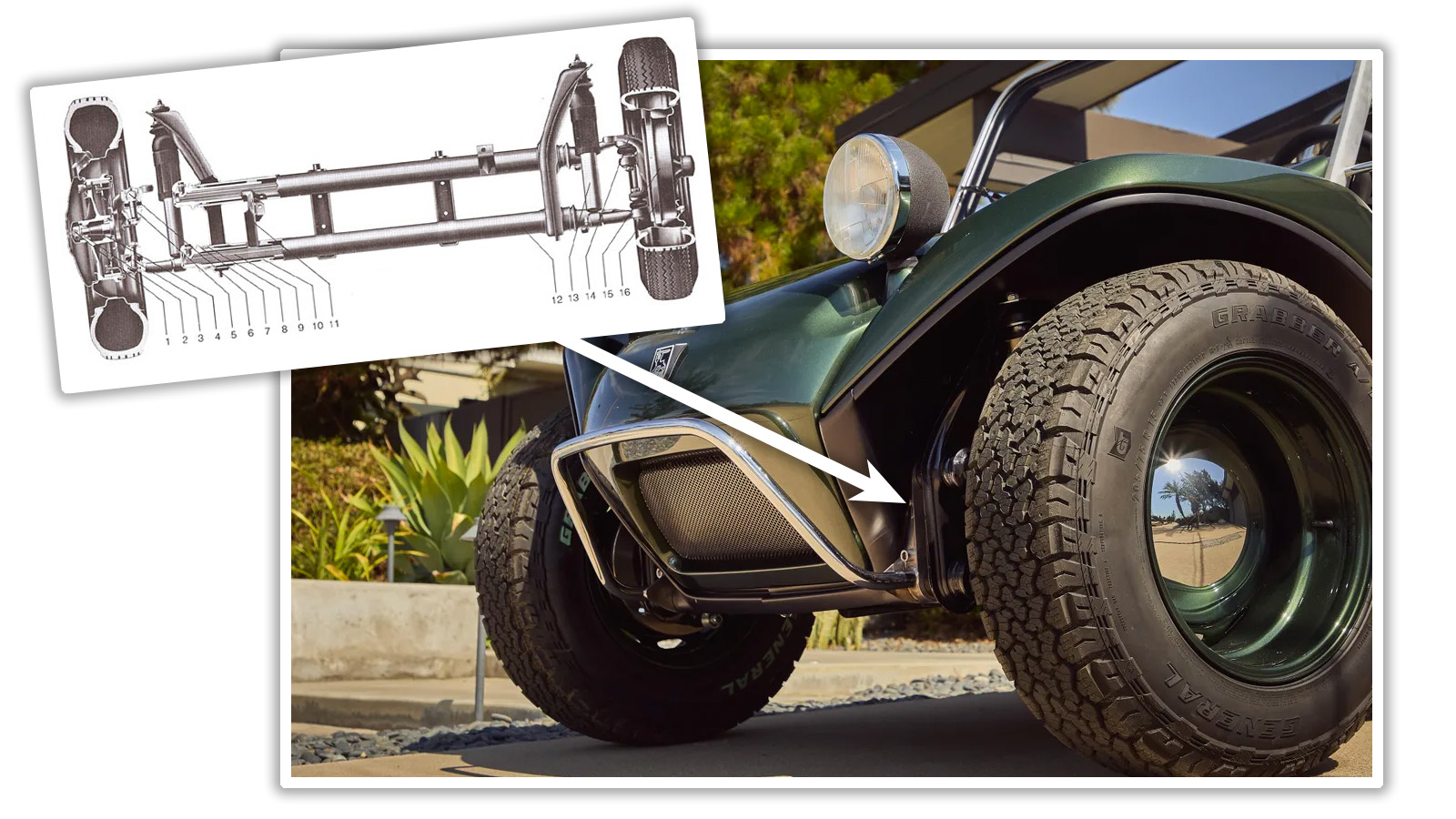 Oh, the wipers are old-school VW parts, too.

Back to the design of the Manx 2.0: Just so you understand how excited I was to talk to the Manx’ designer, let me remind you a bit about who Freeman Thomas is: he’s the man behind the Audi TT, the Chrysler Pacifica and (with Ralph Gilles) the 300C, and, significantly for this, the Volkswagen New Beetle, which may make him the only designer to design a modernized version of a kit car and the car the kit car was originally designed to use a chassis from. 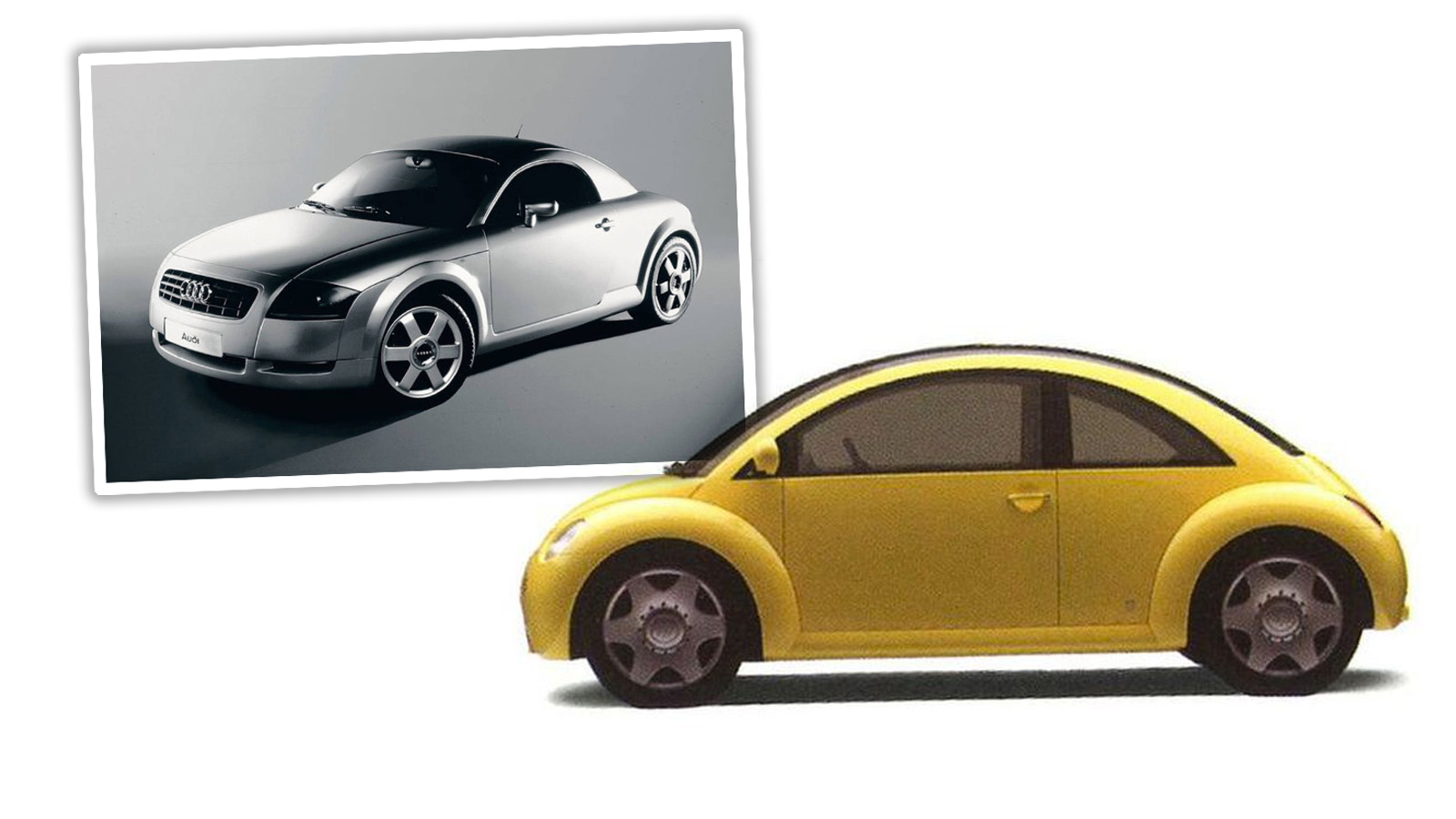 In the video, we get to talk, in great detail, about the new Manx and how Freeman adapted that now-iconic design, the taillight design, adapting an old fiberglass design into a modern design vocabulary and with modern materials, and so much more. He also shows us some fun new practical storage capabilities the original Manx lacked. 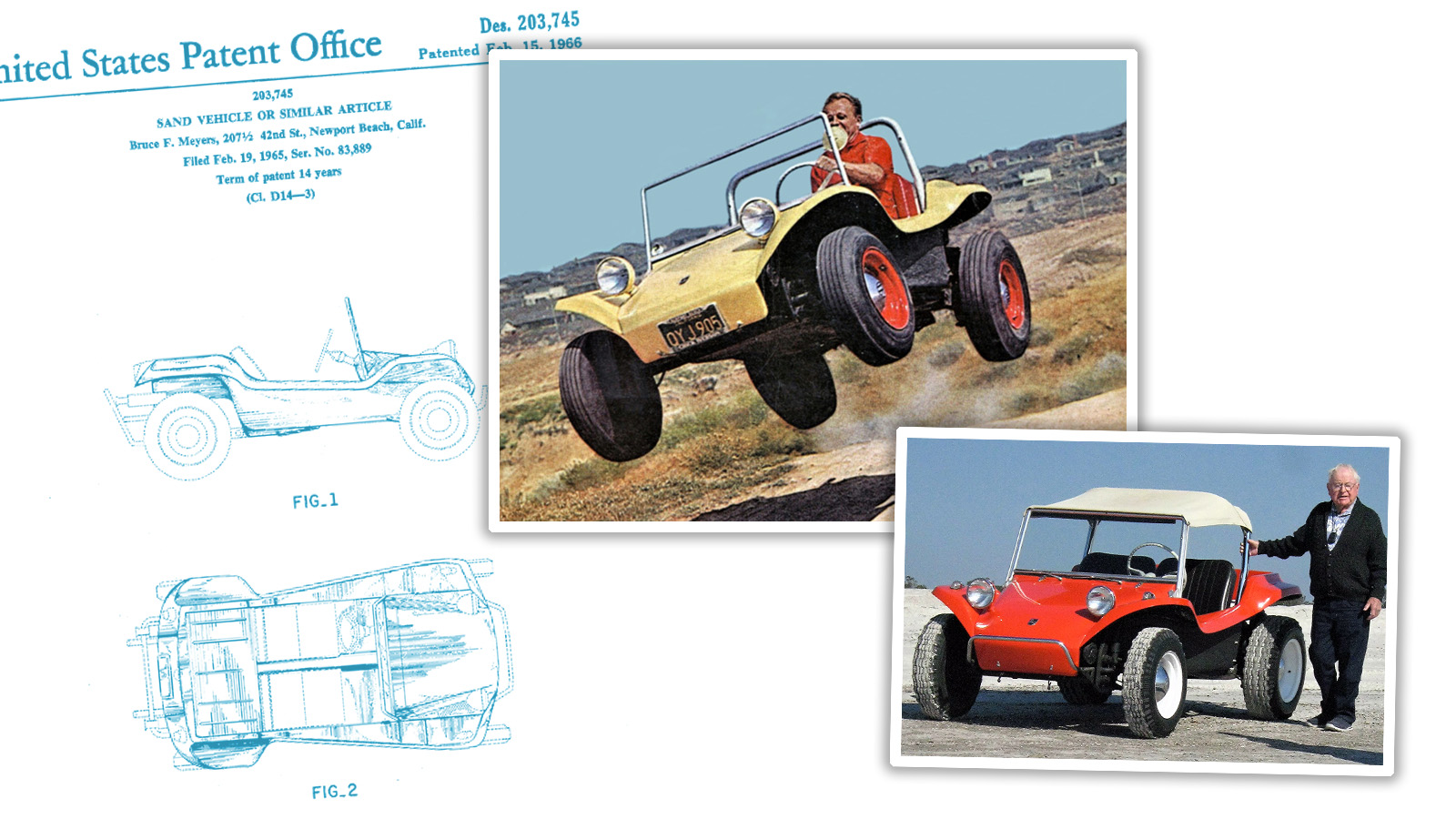 Freeman is an incredible designer, and I think he approached the EV Manx design in the appropriate way, with the right combination of respect for the original, practicality, and fun.

We also get a bit of a look at the tech of the new Manx, with our own David Tracy helping to assess things, including the dual-motor drivetrain layout and single-speed gearbox. Oh, and inboard rear brakes that don’t even really brake the wheels, but the motor!

Will this new EV Meyers Manx 2.0  end up being far too expensive for me? Almost definitely. Will it change the motoring landscape for decades to come? I wouldn’t hold my breath. Is it delightful and desirable and am I thrilled it exists? Absolutely.

I'm a co-founder of the Autopian, the site you're on RIGHT NOW! I'm here to talk to you about taillights until you cry and beg me to stop, which I absolutely will not. Sorry. Hug? Also, David's friend.
Read All My Posts »
PrevPreviousI Saw Some Incredible Train History At America’s Largest Railroad Museum. Here Are The Coolest Trains That Stopped Me In My Tracks
NextCold Start: This Was The Second-Coolest Golf Cart At Monterey Car WeekNext