What Happened To Plaid: Cold Start

That dazzling picture above, seemingly inspired by a kickier version of a Lutheran Church basement rec room sofa upholstery, show the seat textiles used on a 1976 Fiat 128 3P “Berlinetta,” which was a two-door hatchback family/everyday use sort of car. As you can see, the upholstery is plaid, which was once fairly common in cars from all over the world. Today, it’s vanishingly rare, and I don’t know why, but I think it’s a bad move. Why not have more plaid seats? 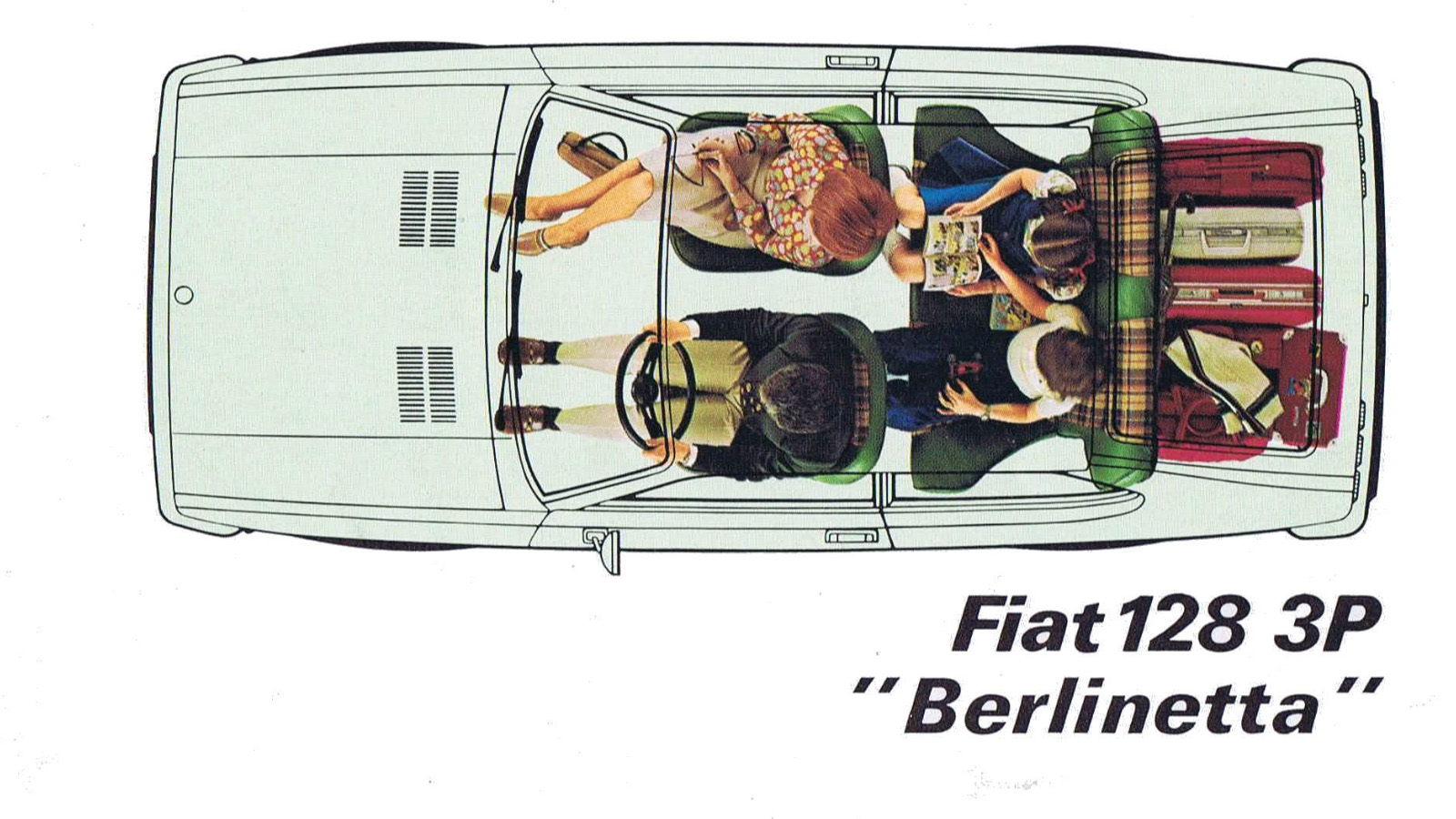 Plaids, as you probably know, seem to be technically “tartans,” which refers to the pattern, as “plaid” seems to have originally referred to the physical textile itself. I mean, nobody today uses the words like that, but according to the Scottish Tartans Museum, which seems to be in my own state of North Carolina, that’s the deal. It even says North Carolina is the state with the highest concentration of Scottish people? I had no idea. It’s not like there’s haggis food trucks on every corner.

Plaid is fun! The nature of plaid means it can be adapted to be bright and bold, like our Fiat here, or more subtle, as one of the lone remaining new-car plaids you can get, on a Volkswagen Golf GTI, is: 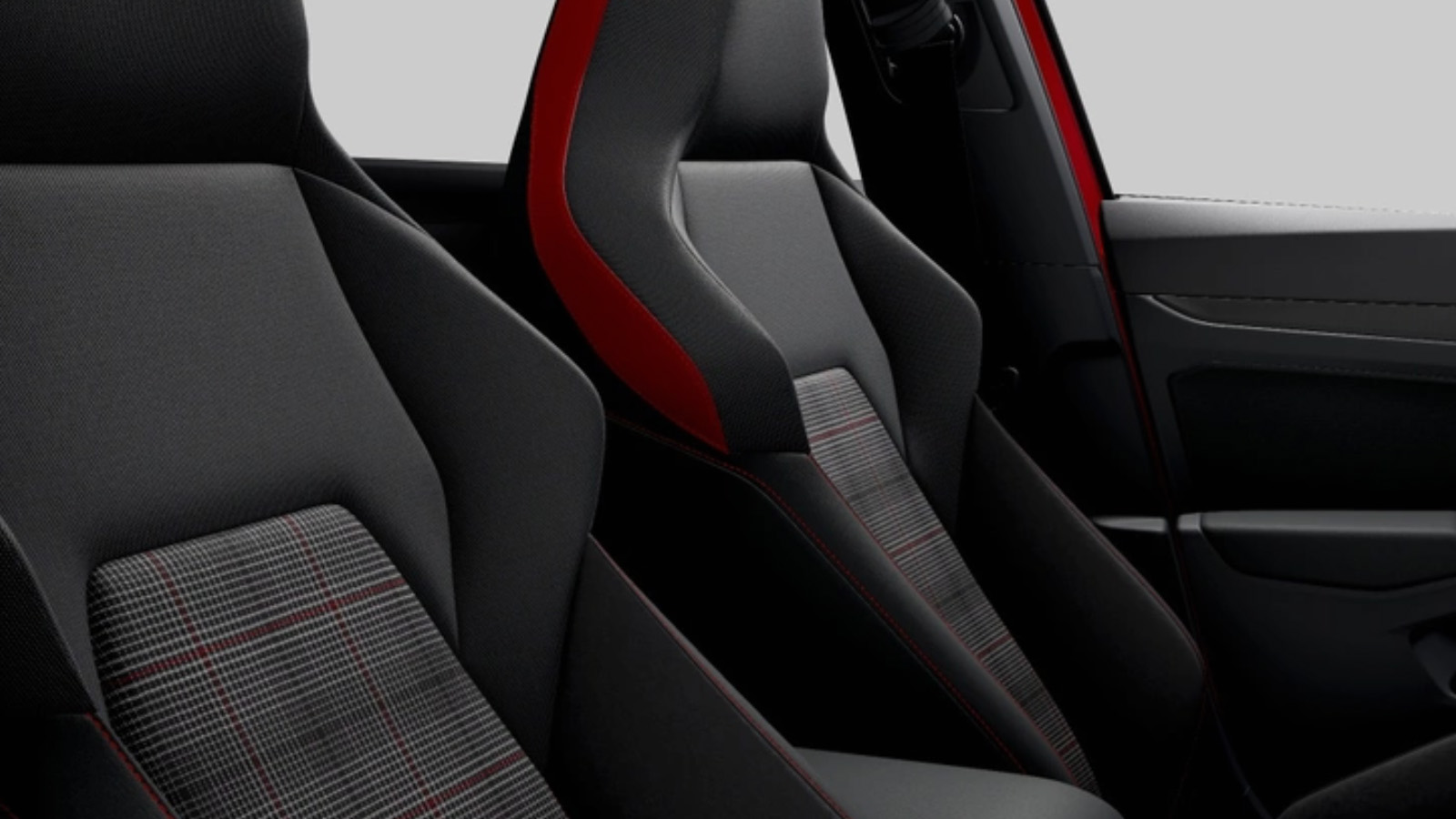 Plaid is now pretty much only available on a few performance-focused cars that have some sort of history with plaid. Plaid as an option on mainstream cars, like a minivan or crossover, is just not a thing. I don’t get this. Plaids still show up in clothing, in furniture, and while, sure, it’s really easy to get painfully ’70s with it, you’d think some interesting plaid upholstery would be available on some mainstream cars, right? 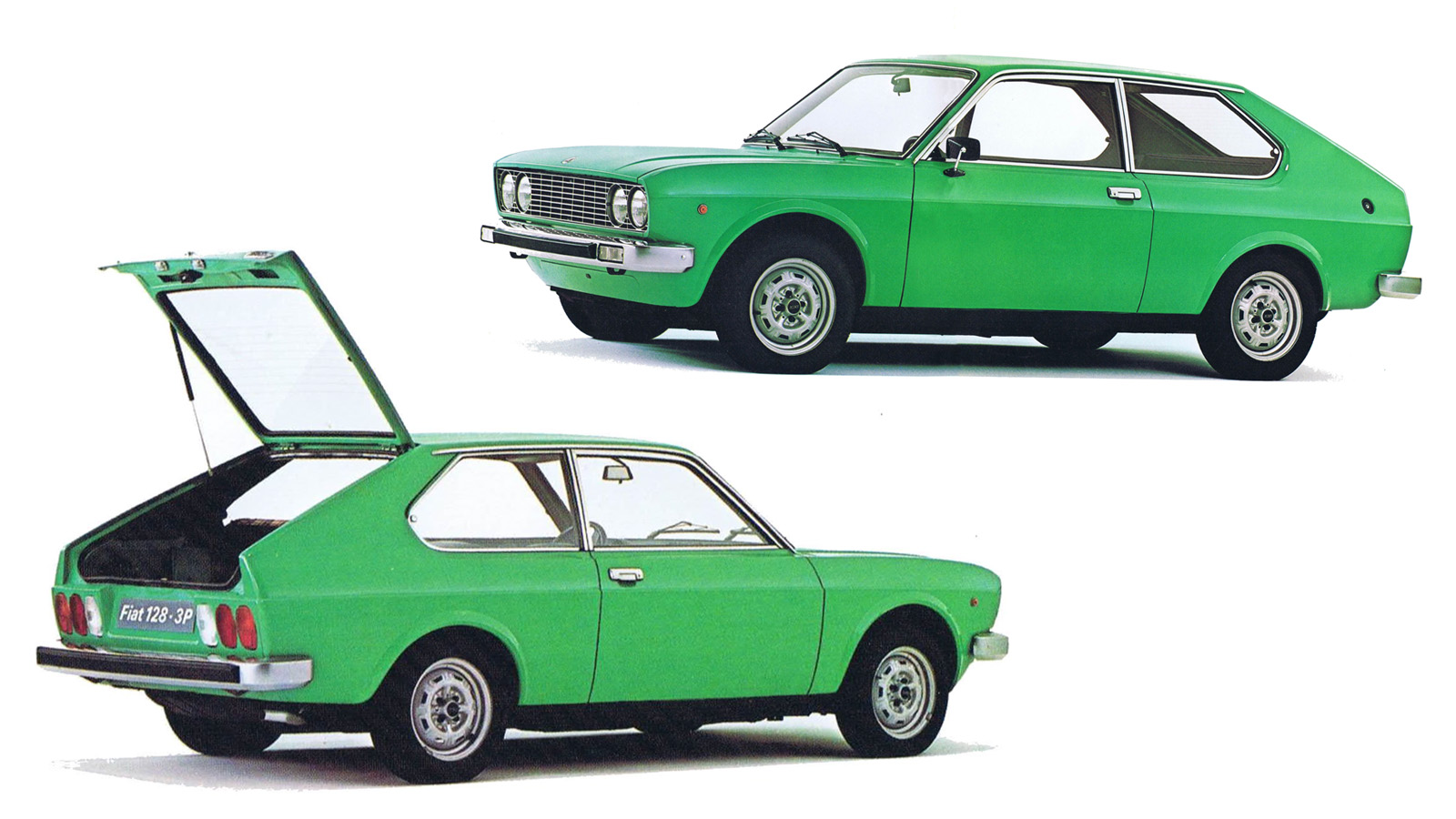 Really, I’d make the same argument for almost any textured fabrics, like houndstooth or, hell, even crazy casino carpet patterns that look like the aftermath of a unicorn vomiting up a bunch of elves and clowns.

Also, that Fiat is s a great example of how to make three same-shaped light units into some really compelling taillights.

I'm a co-founder of the Autopian, the site you're on RIGHT NOW! I'm here to talk to you about taillights until you cry and beg me to stop, which I absolutely will not. Sorry. Hug? Also, David's friend.
Read All My Posts »
PrevPreviousBelieve It Or Not, Kia Made The Second-Generation Sorento With A Stick: Weird Spec
NextColorful Little Manual Hatchbacks: 2006 Chevrolet Aveo vs 2003 Mazda Protege5Next