Facebook-f Twitter Instagram Rss
Menu
Menu
Home » My 260,000 Mile Diesel, Manual Chrysler Voyager Still Runs Like A Dream, But I Need Your Advice On What To Do With It

My 260,000 Mile Diesel, Manual Chrysler Voyager Still Runs Like A Dream, But I Need Your Advice On What To Do With It 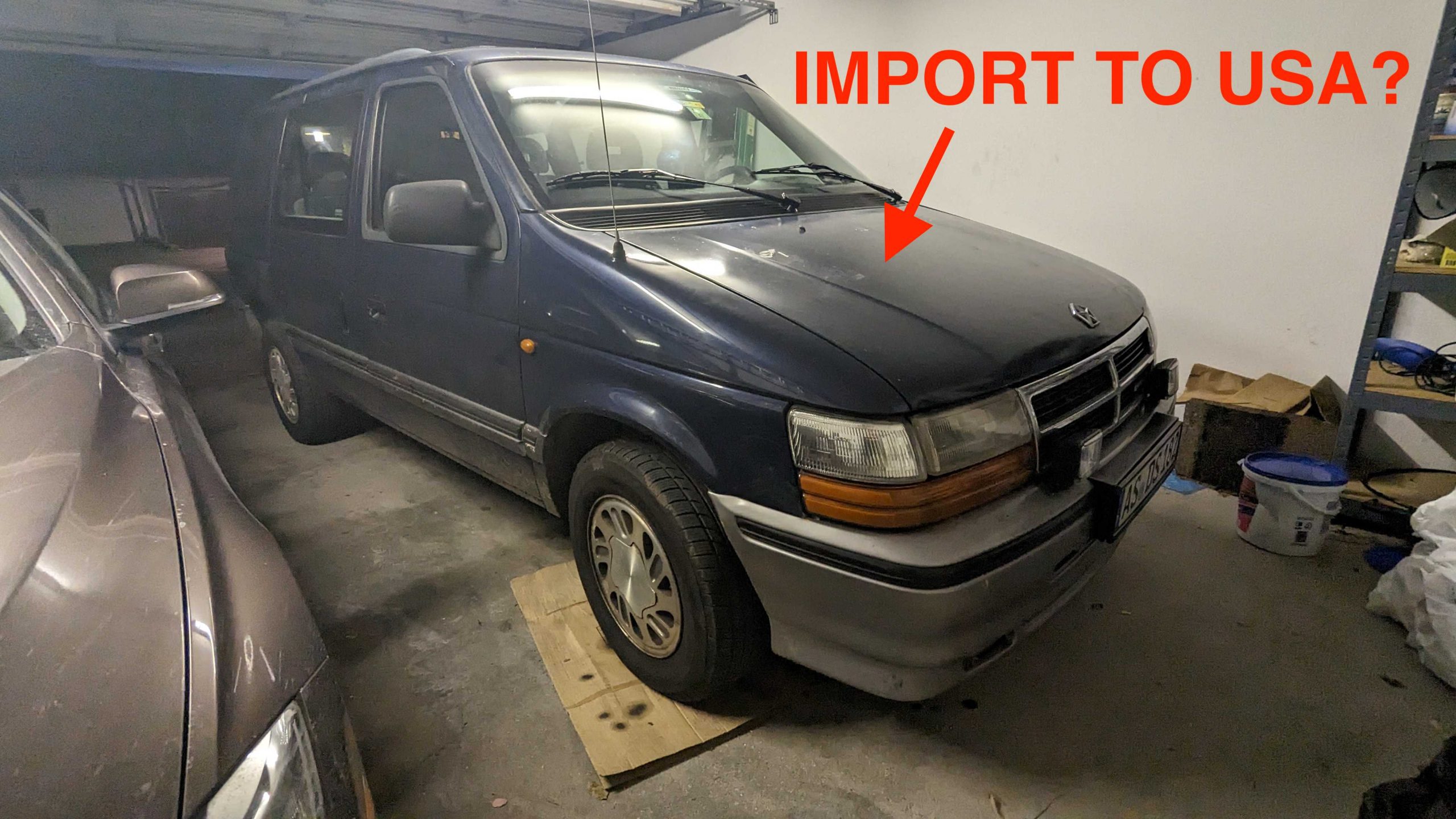 I just attended the wedding of an Autopian reader in Nuernbreg, Germany, and you won’t be surprised to hear that it was located in an awesome car museum. I am spending the remainder of the week in the area with my parents, who live here with their dog, cat, 2011 Chevy Equinox, 2015 BMW 320i, and — most importantly — my 1994 Chrysler Voyager diesel five-speed. It is one of the greatest vehicles I’ve ever had the pleasure of owning — and it played a big role in getting me through 2020’s COVID lockdown with at least a few of my marbles still intact. Two and a half years later, the thing still runs like a sewing machine, as the cliche’d expression goes, so I don’t want to get rid of it. The only problem is: I might have to. I could use some advice

I landed in Munich a few days ago to celebrate perhaps the greatest gift I’ve received as a car writer: Friendships made with readers — specifically, one made with Andreas, a Romanian-German with a heart of gold and an Autobianchi of not-too-much rust. 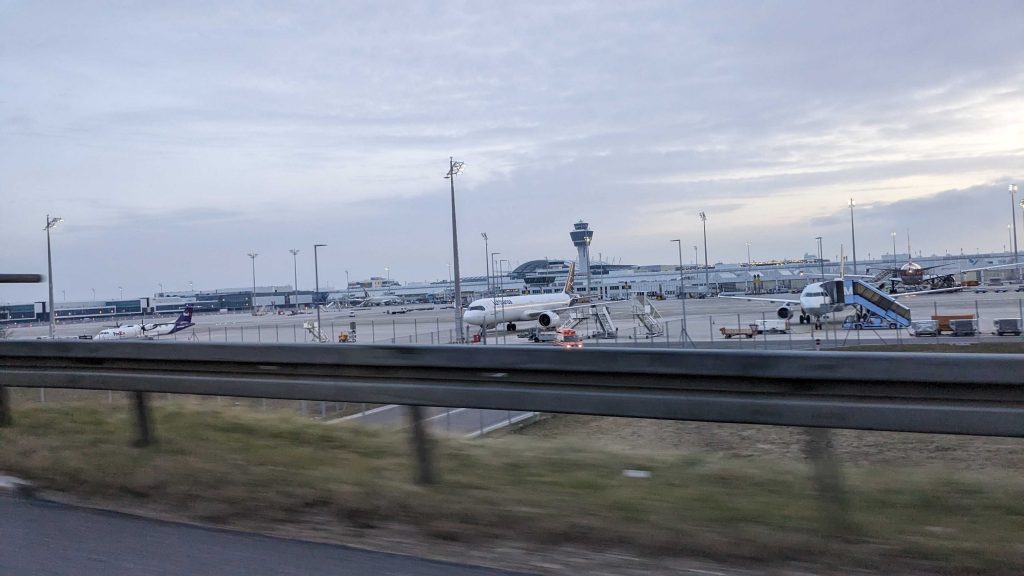 I landed on Friday and attended his 12-hour wedding the following day. It was in an incredible car museum; here’s a small section of it: 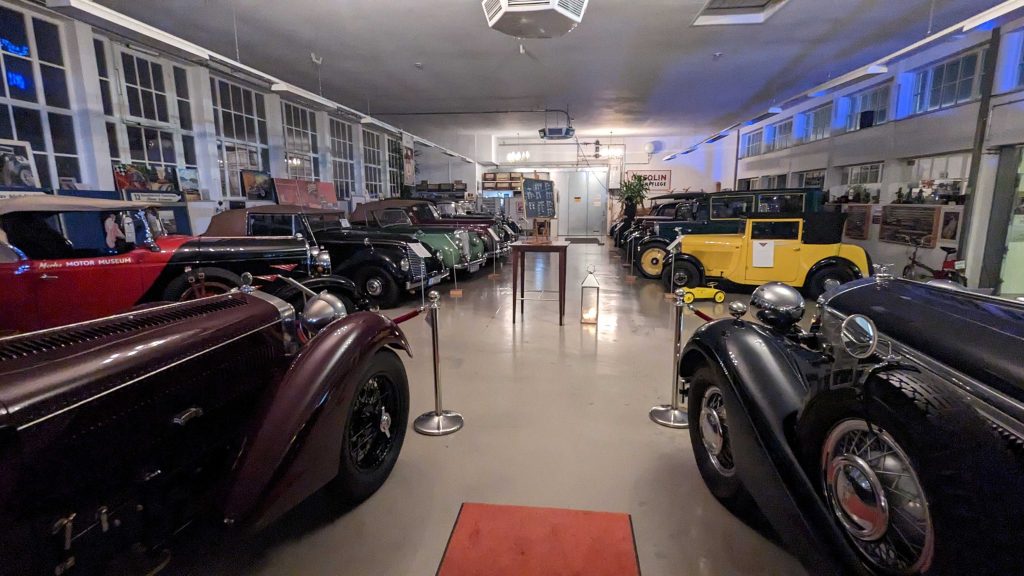 There was a lot of cake: 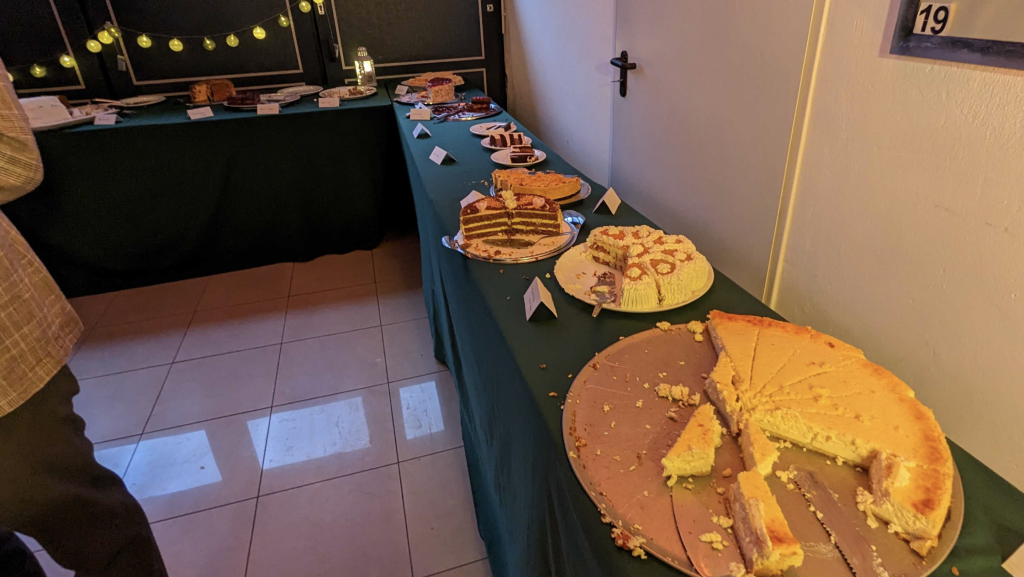 Why was there so much cake? Because as I show in this video below, Jose, the bride, is a baking legend:

There was also dancing: 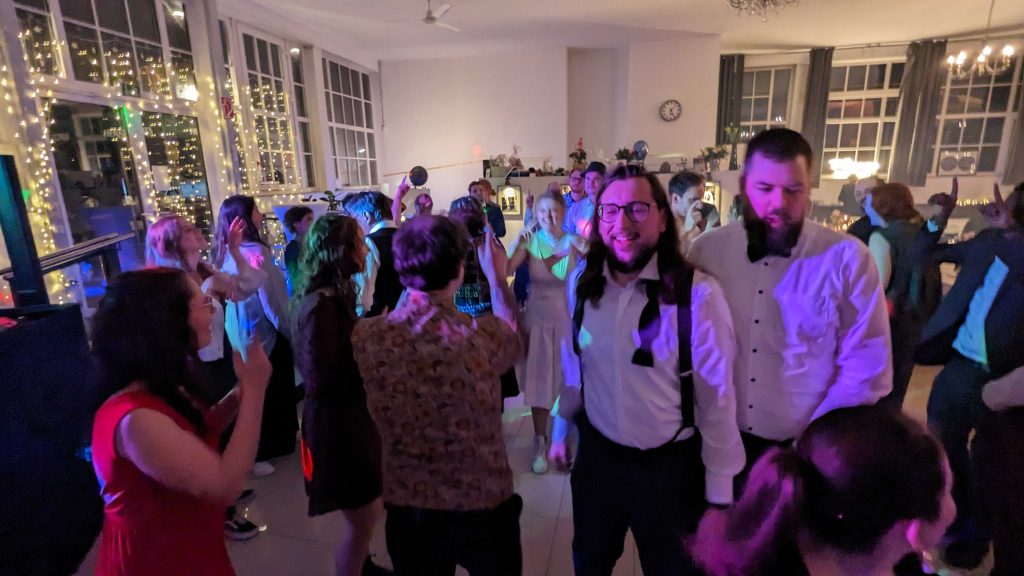 And there was Romanian moonshine (Visinata): 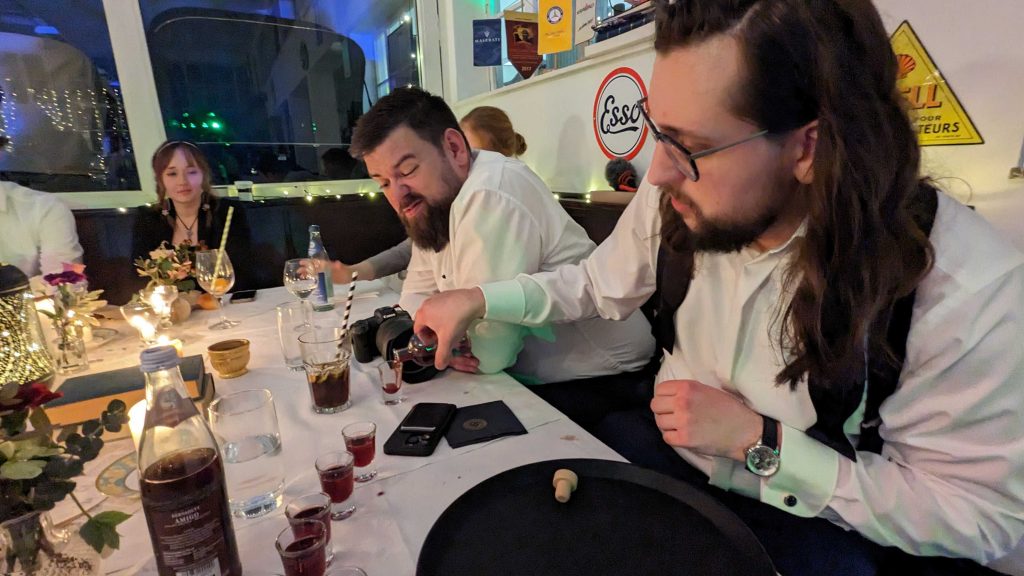 The wedding was beautiful. The vows, which I’ll admit made me spring a bit of a headlight-fluid leak, included much discussion of Andreas’s love of cars, and of the bride and groom’s upcoming road trip to the U.S. (which I will be third-wheeling). Plus, many of the decorations on the tables were car-related. It was epic.

I mention this primarily because the vehicle I took to the wedding was none other than Project Krassler, my 260,000 miles diesel, manual Chrysler Voyager. A bit of backstory:

Back in 2020, after Andreas bought the van on my behalf, he and I —along with some of his friends — replaced almost all the major wear components in the suspension and steering, we slapped on some new tires, fixed the shifter linkage, changed all the fluids, swapped out some bad CV joints, and on and on. Here’s a look at all that hard work:

After a number of attempts, I got the van through Germany’s grueling vehicle inspection, TÜV:

At that point, I hit the road, first to Belgium, since almost every surrounding country was closed due to COVID restrictions:

Then I headed to Sweden, where I saw the supercar-maker Koenigsegg’s headquarters:

In the summer of 2021, I traveled to an gorgeus wedding in Istanbul, and then to a honeymoon in Cappadocia, where I picked up a hitchhiker. It was hell, but also awesome:

In the 10,000 miles I put on the $600 van after reviving it from the dead, the only issues I’ve had are with headlight and taillight bulbs. There was a tiny leak from a CV boot, but I just tightened the clamp, and all was good. Now I’m back home in early 2023 — 2.5 years since wrenching this $600 beast back onto the road — and how does the ol’ van run these days? Like an absolute dream:

A bit of an aside: On my way to the van after the wedding, I spotted this rare American Jeep ZJ:

Anyway, now to the point of this article: What should I do with this van if my parents, who are now storing the machine, decide to move back stateside? My options include: 1. Store the van here, ask a friend to graciously register it as an antique so I can drive it when I visit 2. Sell it or 3. Import it to the U.S.

My concern with number two is that Europe is cracking down hard on diesel vehicles, and I fear that, if I sold it, it wouldn’t be long before it was on its way to the junkyard. As a rust-free highway cruiser in excellent mechanical shape, I feel it deserves better. I’d love to import it, but California likely won’t let me, even if it’s 25 years old. And the storage option? Well, that could work, but when does it end? Perhaps an overlanding trip to Africa could be the goal. These are tough decisions.

What do you think?