Cold Start: One Of The Coolest Cars Named For A Rock

Look at that Triumph Dolomite up there, being brought down to the good, mustachio’d peoples of 1970s UK. These were very cool little sporty sedans, competing with BMW 2002s and Ford Cortinas, and while they perhaps weren’t quite the equal of those cars in every way, I think they have a cooler name, so let’s go into that a bit now.

Dolomite is a mineral! I mean, the name sounds like some kind of mineral, but it’s an anhydrous carbonate mineral, and no, I’m not a geologist,  but I can Google like one, so I can tell you it’s composed of calcium magnesium carbonate, CaMg(CO3)2 and all I have to add to that is VW Beetle/Type I crankcases were made of magnesium.

The name also refers to a sedentary carbonate rock, which can be produced from limestone in a process known as, shockingly, dolomitization, which happens when magnesium ions replace calcium ions, like I’m sure you’ve seen happen in your own homes.

There’s also something called the Dolomite Problem, which has to do with the fact that the fossil record is full of dolomite, but we’ve seen relatively little made in modern times, so what the hell is going on? 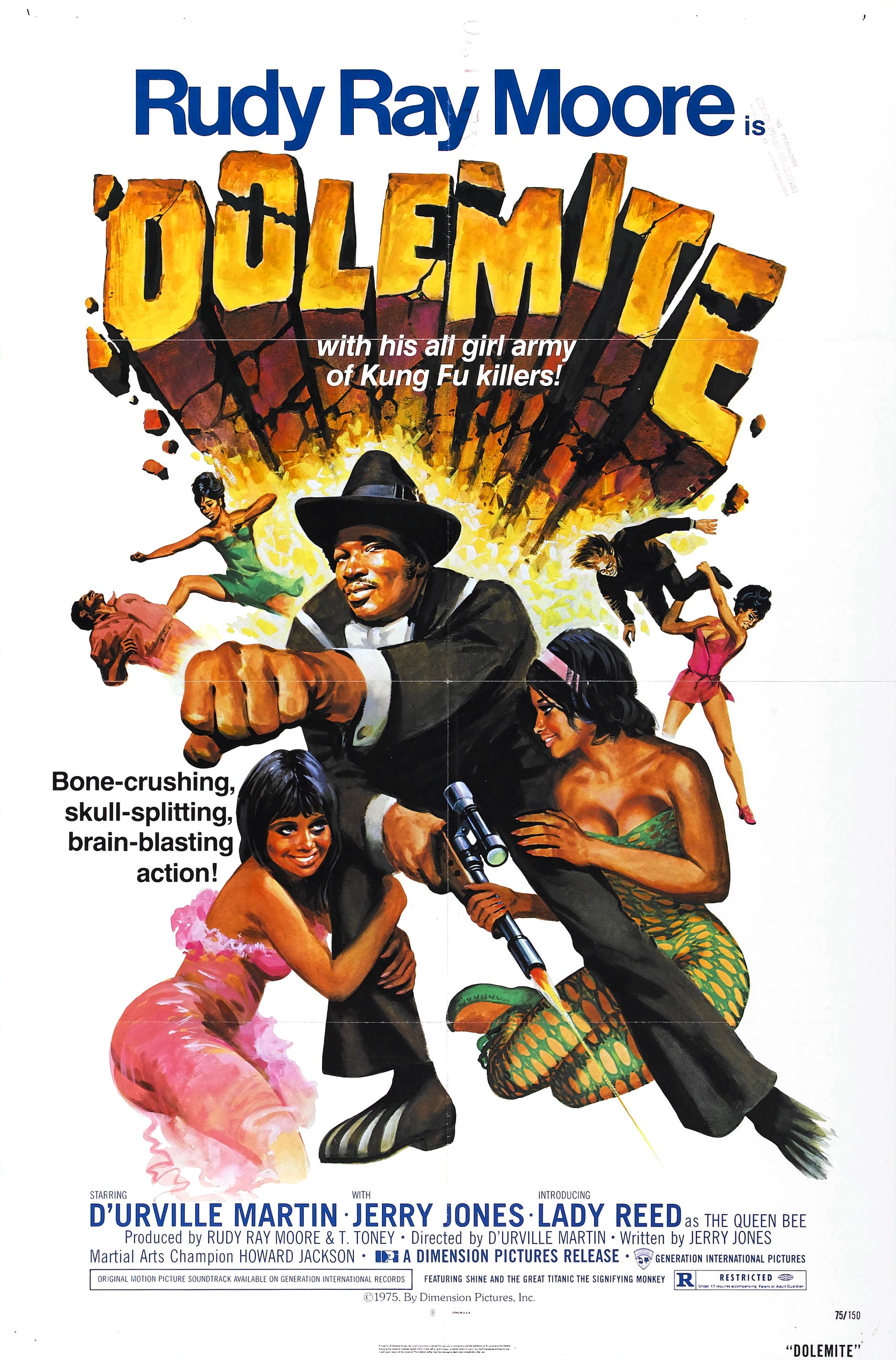 Oh, and don’t confuse dolomite, with Dolemite, created by comedian Rudy Ray Moore, which was a ’70s Blacksplotation film about a badass pimp with a stable of kung-fu prostitutes who settles scores and, likely, hash.

Okay! Glad we got all that cleared up!

I'm a co-founder of the Autopian, the site you're on RIGHT NOW! I'm here to talk to you about taillights until you cry and beg me to stop, which I absolutely will not. Sorry. Hug?
Read All My Posts »
PrevPreviousHere’s Why That Jeep That I Sold To A Nice Lady ‘Blew Up’
Next1982 Ford Thunderbird vs. 1964 Chevy Corvair: The David Tracy ShowdownNext