Ford Had More Recalls In 2022 Than Kia, Hyundai And Tesla Combined

The National Highway Traffic Safety Administration recently released its 2022 recall data, and the biggest loser—if you define it that way—in 2022 was Ford. The automaker issued 67 recalls in 2022, or one roughly every 5.45 days. That’s more recalls than Hyundai, Kia, and Tesla combined.

Ford has continually struggled with new product launches, including serious problems like malfunctioning trailer brake controllers and EV battery contactor issues popping up here and there. It’s troubling news, but not exactly unexpected if you hold build quality in high regard.

On the other hand, when recalls are voluntary, it’s a sign that an automaker is taking the problems seriously and acting to fix them quickly instead of letting them sit—or put customers at risk. But nobody wants to spend a lot of money on a new car, only to have it sit in the shop awaiting parts and repairs.

This has been a Ford problem for a while now. As the Wall Street Journal put it earlier this year, “At Ford, Quality Is Now Problem 1.” The report highlighted how in 2021, Ford expected $1,041 per vehicle in warranty work compared to GM’s $713, along with the sheer quantity of recalls the Dearborn-based manufacturer is facing lately.

According to Ford Authority, CEO Jim Farley said that fixing Ford’s quality woes is “[…] going to take several years. We didn’t lose it in just one or two years. Until we fix quality, nothing else matters.”

While good build quality isn’t a guaranteed sign that a car is engineered safely, build quality is a good metric of general shits to give within the manufacturing and development process as it shows pride in work or lack thereof. Let me tell you, I’ve seen some lack thereof.

I had a very early fourth-generation Escape press car with the most deficiencies I’ve ever seen on a new gasoline-burning car. There was debris under the paint, the taillights were loose, excess fabric on the front seats was simply bunched up underneath like a full diaper, the stitching on the steering wheel wasn’t even remotely straight, and the headliner was fitted so poorly that I could touch the curtain airbag. I could’ve excused some of these issues if it were a dirt-cheap car from a company nobody’s ever heard of before, but this is a Ford.

The leading edge of this auxiliary switch pod is really something pic.twitter.com/SvrE2HSzYr

Alright, so what about models that have been in production for a while? Are they any better? Well, not really. The Ranger’s been out for a number of years, yet the last Ranger I drove had a particularly ill-fitting switch pod and yet more debris under the paint. While it’s possible that someone messed with the switch pod, it would’ve taken extraordinary force to produce such a jagged edge, plus the debris under the paint had to come from the factory. Is it wrong to expect more from a reasonably expensive truck? 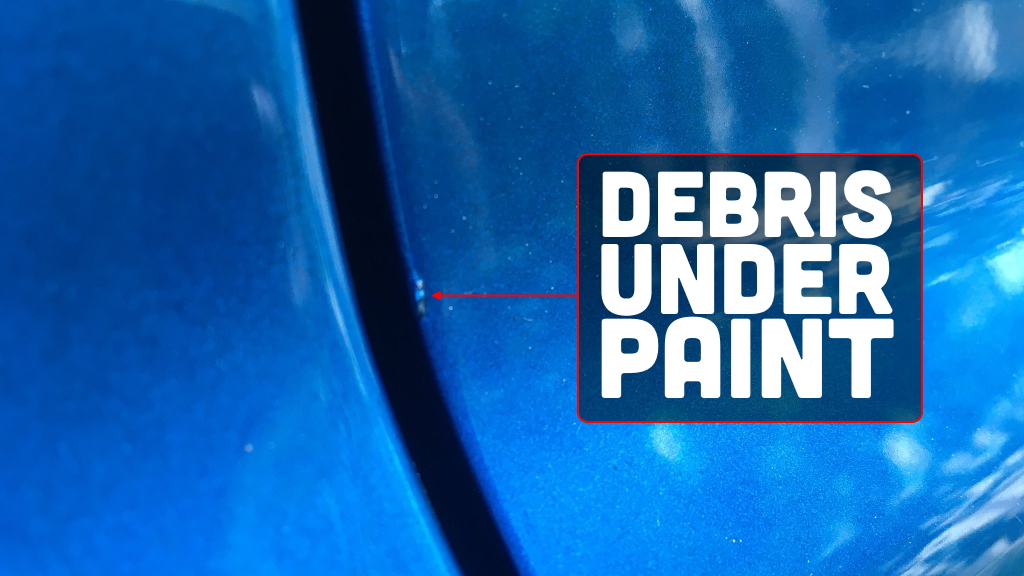 Oh, and then there was the time when an electronic interior door release on an Aviator broke away from its mounting tabs and fell into the door. Yeah, that one was awkward. Funnily enough, the Aviator’s platform mate put Ford’s old CEO in the hot seat when a botched Explorer launch affected customer satisfaction.

Now, press cars do get the living daylights beat out of them, but so do rental cars. How many Edge crossovers have you seen in private driveways versus on rental car fleets? Plus, many of these issues have nothing to do with treatment by drivers and everything to do with assembly. 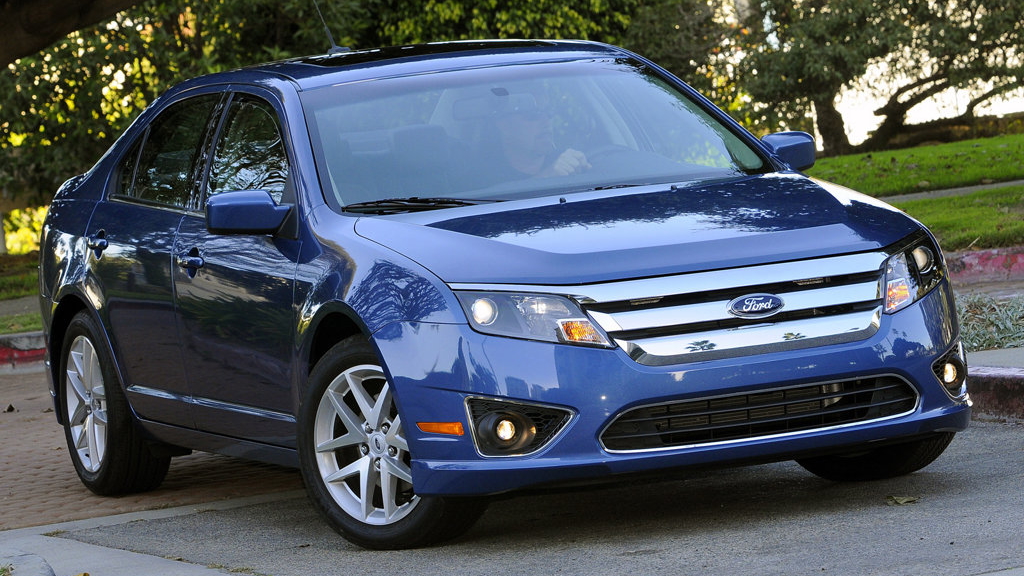 The difficult part is knowing that Ford can make great cars when it wants to. It’s an older model, but the early-2010s Ford Fusion is a criminally-underrated used car bargain by nature of being well-equipped and reliable. However, one solid car launched roughly a decade ago doesn’t make up for Ford’s share of plonkers.

So, let’s see if Ford can put its money where its mouth is. Let’s see if in a few years, a brand new model is launched without a hitch. Any brand new Ford model. After all, Ford already makes cool stuff, now it just needs to make cool, high-quality stuff. Fingers crossed Dearborn can pull this off.

This Should Have Been The Ford Escape: Cold Start

Half Of All New 2023 Ford Escapes Will Be ST-Line Models And You Can Thank The Ford Bronco Sport For That. Here’s Why

Thomas is a Nu Rave-blaring, heel-toe downshifting, maple syrup-swilling, chassis-geeking, junkyard parts-hauling, floppy-haired scenester who's been writing about cars since college. His current ride is a 2006 BMW 325i with the six-speed manual gearbox. Instagram: @thomas.hundal Twitter: @thomashundal
Read All My Posts »
PrevPreviousChinese Car Companies Had A Huge Year In Europe And They’re Just Getting Started
NextOur Pro Car Designer Shows You How To Sketch Your Dream RideNext