Here’s The Ridiculous Way The Oldsmobile 442 Got Its Name, Plus A Bunch Of Cars I Renamed Using Even More Ridiculous Methods

Do you know how the Oldsmobile 442 got its name? If you’re not familiar, I suspect you may assume that it has a huge 442 cubic inch/7.2-liter V8, but it’s not that.– these cars actually had an even bigger 455 cubic inch engine. No, the numbers are there for weirder reasons. The name refers to a four-barrel carburetor, a four-speed manual transmission, and two exhaust pipes. The 442 name is legendary now, but, objectively, this is a weird-ass way to name a car. Carb barrels, gears, and exhaust outlets? Seems like a sort of haphazard selection of traits, though they are significant ones. They weren’t the only ones to try this approach, so let’s see how we can take this general idea and apply it to other cars. Sounds fun to me! 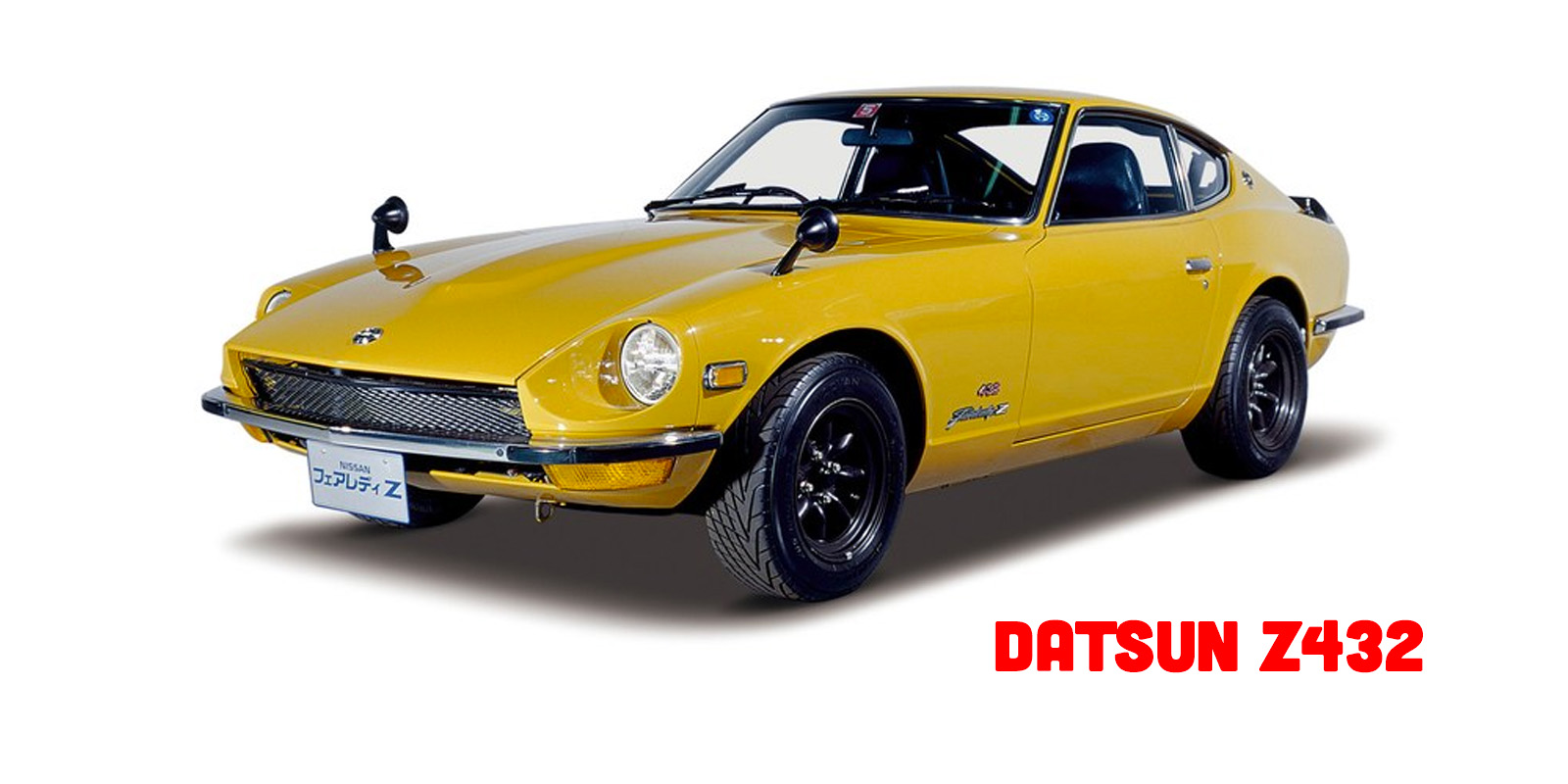 The other car that I can think of that used a similar triple-numeric-based-on-technical-details naming convention is the high-performance variant of the Datsun Fairlady Z/240Z called the Z432. In this case, “432” refers to a different arbitrary selection of traits: four valves, three carburetors, and two camshafts.

[Editor’s Note: Before Torch gets all Torch on us, let’s try these same two methods on a few other vehicles. Following the Oldsmobile method, a base 1966 Mustang would be a Ford 231 — two valves per cylinder, a three-speed manual, and a single exhaust pipe. My 1985 Jeep J10 would be a Jeep 241, and Torch’s Beetle would be a VW 242, which I think kind of works, though usually VWs like to have “Type” before the number. If we tried the Datsun method, all those vehicles would be 211s, as they all have two valves per cylinder, a single carb, and a single cam. -DT]

There’s something pleasingly dorky about naming cars with this method, so let’s have some fun with it. Here are some cars that could be renamed to 442, with lists of what random-ass traits were chosen, and maybe alternate random-feature-numeric names, too. Make sense? Too bad. Let’s try anyway: 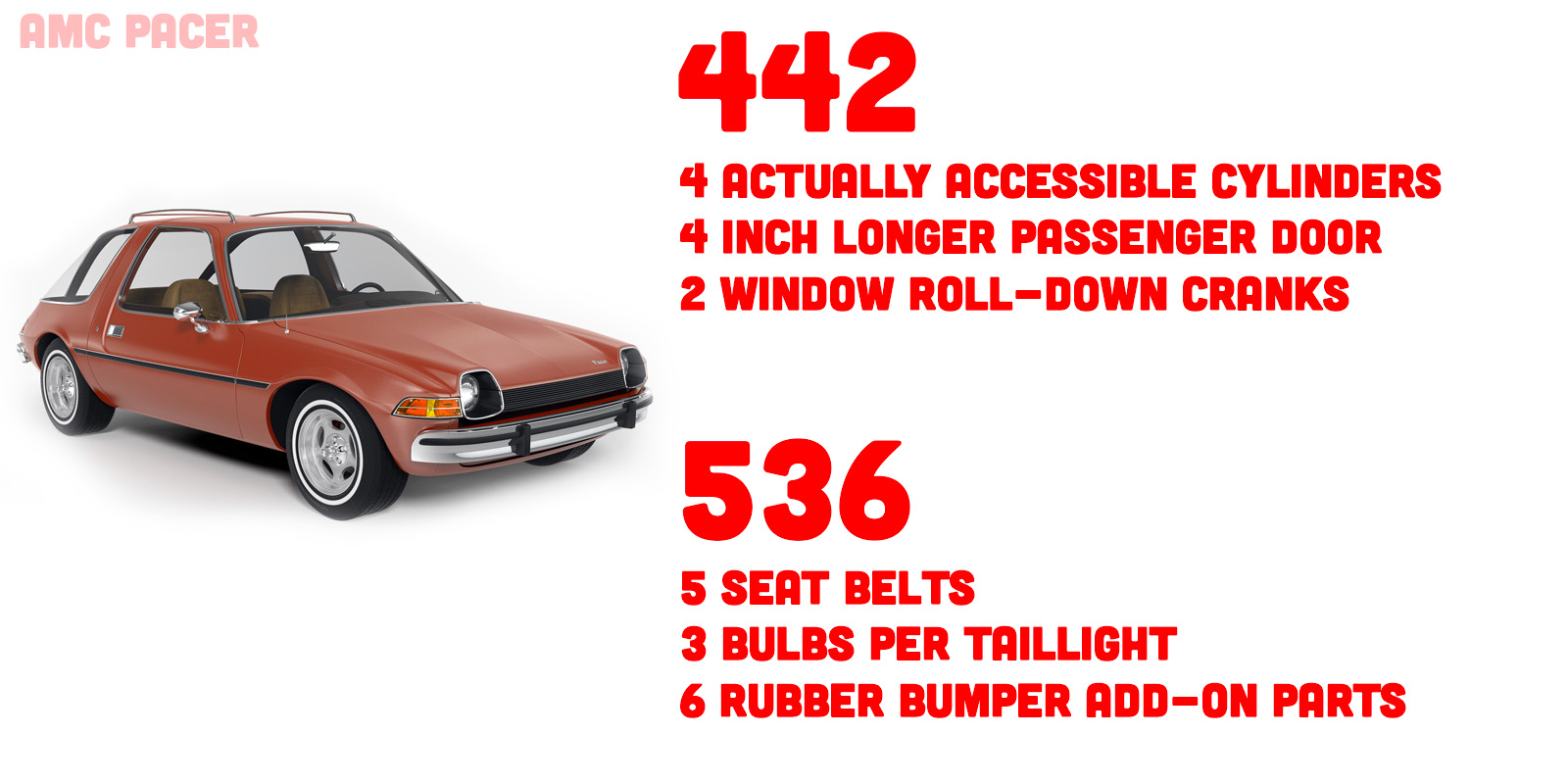 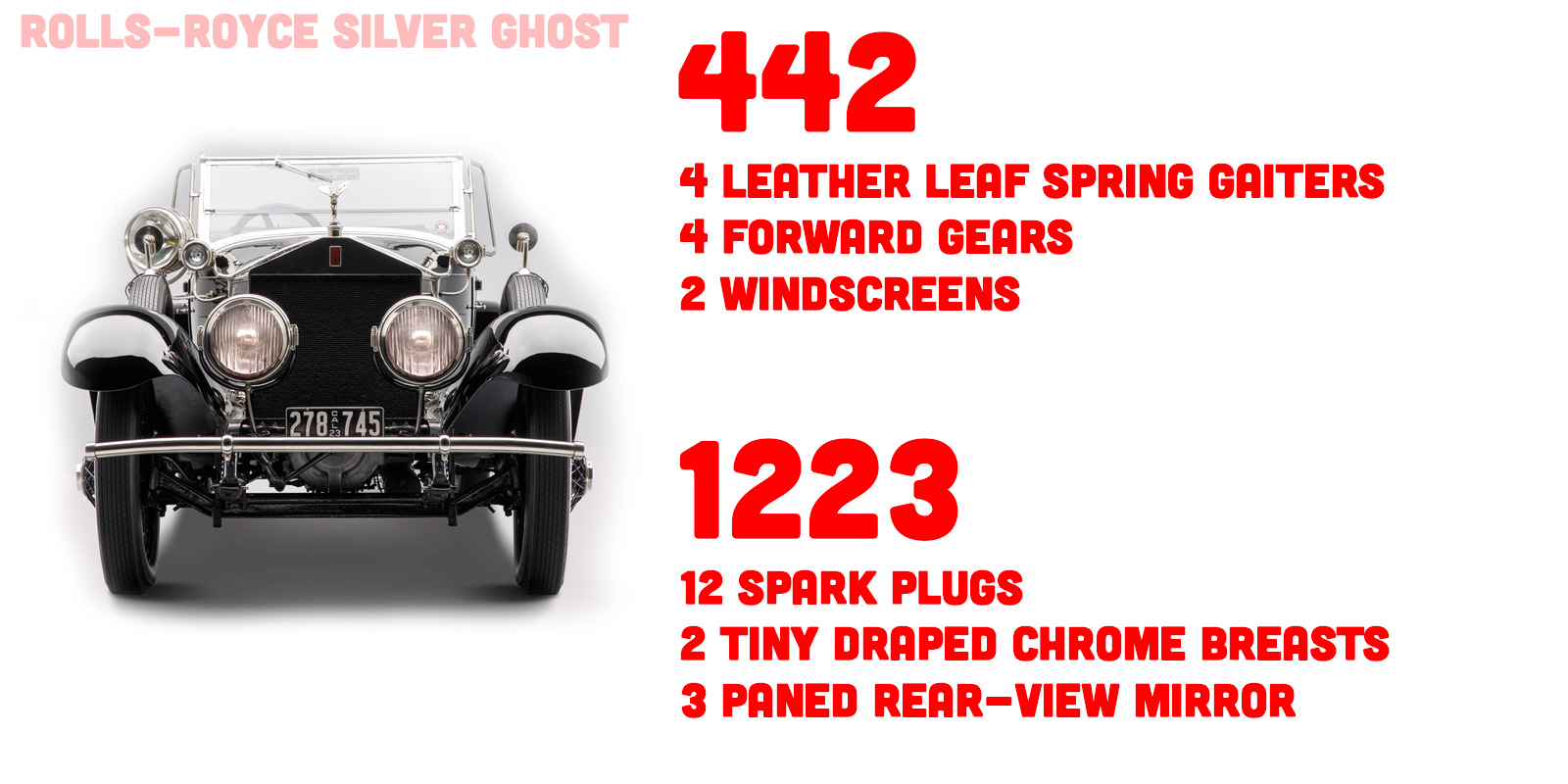 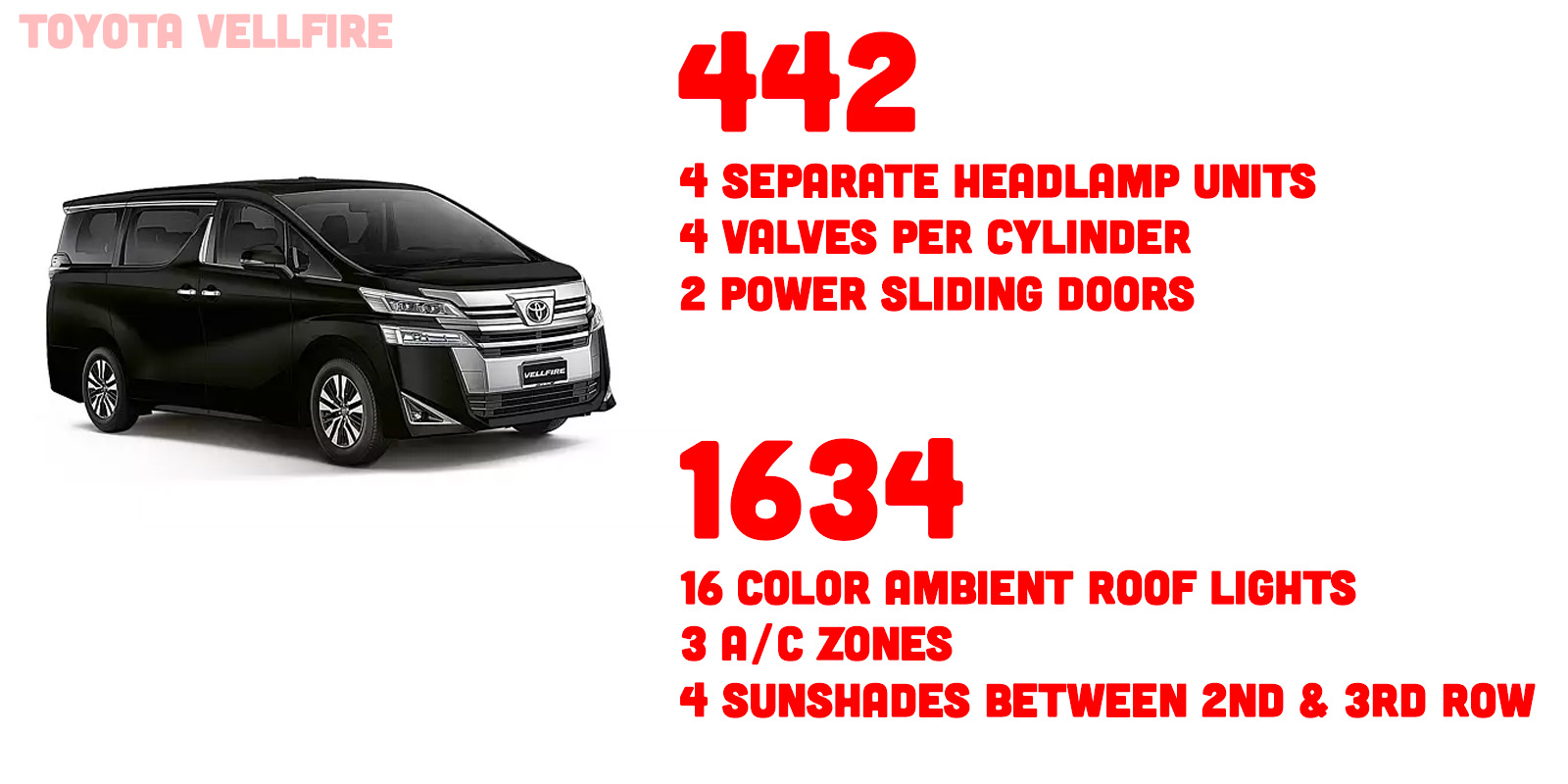 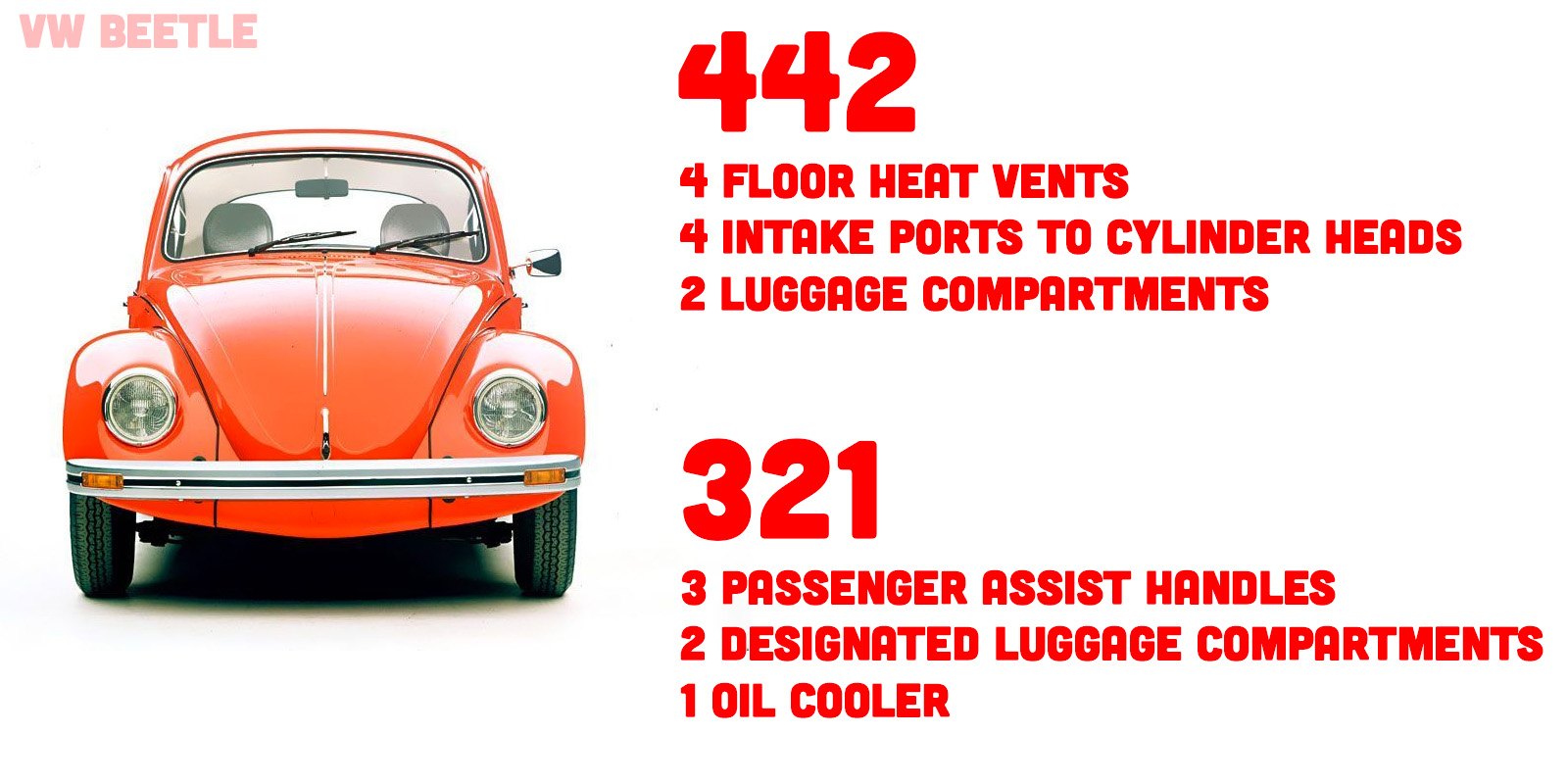 That’s mildly fun, right? Want to take a crack at it yourself? I’d love to see what cars you could twist into being named 442, or other absurd numerics-for-details names you can come up with. Besides, it’s Friday afternoon! Do this instead of work!

I'm a co-founder of the Autopian, the site you're on RIGHT NOW! I'm here to talk to you about taillights until you cry and beg me to stop, which I absolutely will not. Sorry. Hug? Also, David's friend.
Read All My Posts »
PrevPreviousWe Need To Talk About The Alfa Romeo Arna, The Car That Foolishly Blended Japanese Styling And Italian Engineering
NextWhat It Was Like Accidentally Crashing A Tank Into A Full-Grown TreeNext