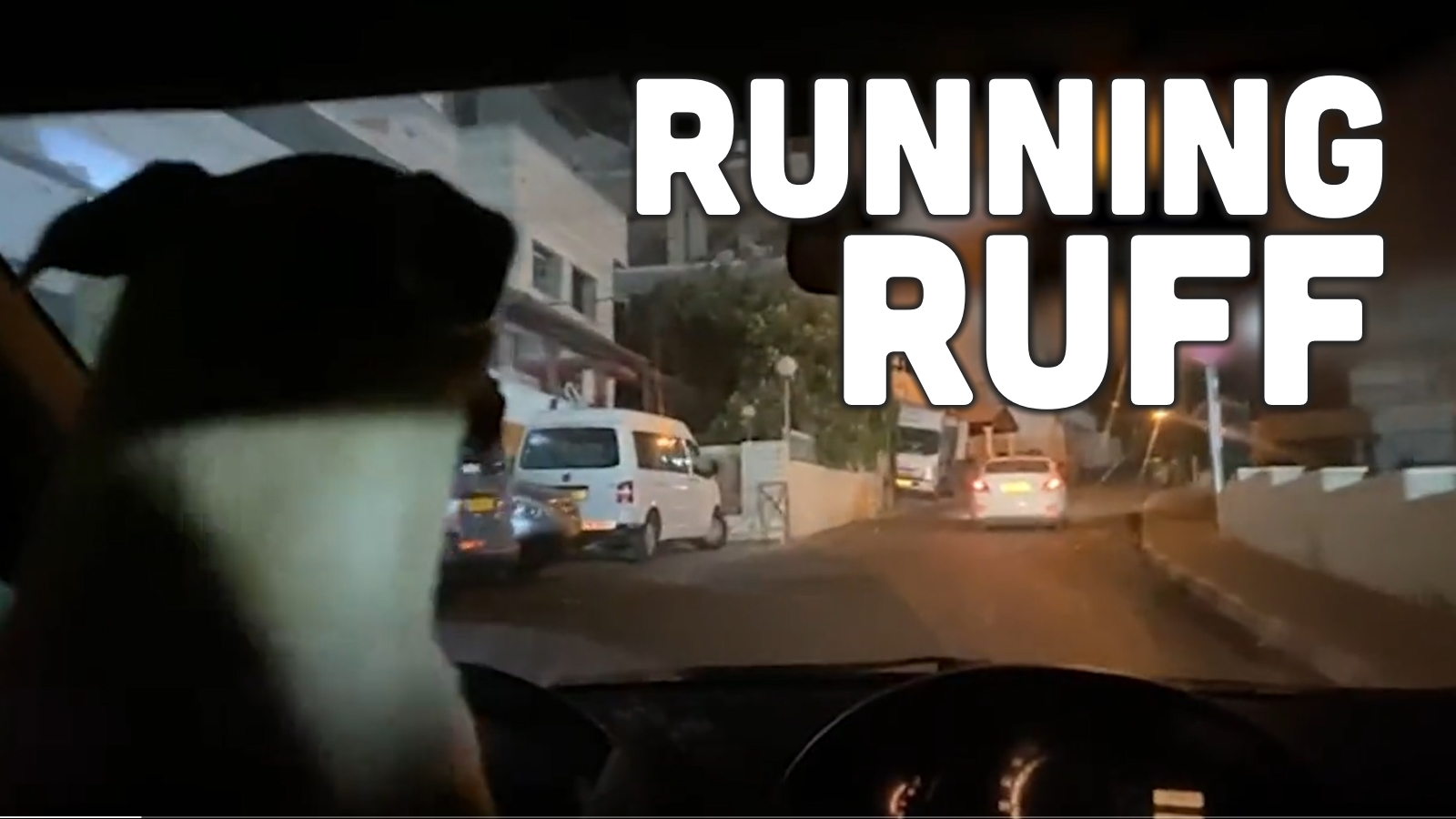 Dogs are amazing. They can fetch, they can shake paws, they can shoot disapproving stares in your general direction, but they can’t drive on public roads. One Israeli man reportedly found this out the hard way after staging a video where his dog appeared to drive his car.

In this setup, the dog is on the driver’s lap and has both paws on the wheel. While a driving dog is a cute idea, it’s a pretty bad idea to put anything between the driver and the steering wheel other than a seatbelt. Police in the Jerusalem area clearly didn’t share the driver’s sense of humor, and I can see why. Having space to let hands move freely is fairly important for making sure any avoidance maneuvers are smooth and successful, and that’s before even considering the impact on crash safety.

According to The Times Of Israel, the driver was arrested under suspicious of reckless driving, which uncovered further legal trouble. The driver’s vehicle allegedly wasn’t certified to be roadworthy. Admittedly, the Las Vegas strip of warning lights on the dashboard in the video doesn’t seem brilliant, so maybe there’s some validity to this claim of unfitness.

In any case, it’s a bad idea to make it look like your dog is driving your car. However, that doesn’t mean that dogs are incapable of driving. Back in 2012, a group of dogs in New Zealand were taught to drive a modified Mini Countryman along a closed course. ABC Australia reports that no trickery was involved whatsoever.

“It’s all the dog doing it,” trainer Mark Vette said.

“He’s started the key, put the paw on the brake to allow it to go into gear, put it into drive, paw on the steering wheel, accelerator on, and off he goes down the track.”

In case you don’t believe me, have a look at this absolutely adorable video featuring a bearded collie-cross named Porter.

Come on, doesn’t he look cool as hell? Sure, the Mini Countryman is only moving at walking pace and Porter is really just following his trainer’s lead, but here’s an actual dog driving an actual car.

While this is quite the feat, it’s worth noting that you probably shouldn’t teach your dog to drive your car, or even pretend to let your dog drive your car. Even if the SPCA in New Zealand taught dogs to drive cars, that was on a closed course and under the supervision of canine training professionals. Maybe keep the four-wheeled canine shenanigans to golf carts, power wheels cars and 1/5-scale RC monster trucks instead of trying anything on the street.

[Editor’s Note: You can’t write a story like this without a reference to this Far Side cartoon. Come on! – JT]

Thomas is a Nu Rave-blaring, heel-toe downshifting, maple syrup-swilling, chassis-geeking, junkyard parts-hauling, floppy-haired scenester who's been writing about cars since college. His current ride is a 2006 BMW 325i with the six-speed manual gearbox. Instagram: @thomas.hundal Twitter: @thomashundal
Read All My Posts »
PrevPreviousThe 2022 Ford Bronco Sport Outer Banks Is A Fashionable Crossover That Could Use A Little More Fine-Tuning
NextI Bought A Rare BMW X5 With A Manual Transmission And It’s Already BrokenNext