I’m writing this blog right now–our very first LIVEBLOG–because my co-founder in this venture, David Tracy, who really should be on here helping to run this thing, just sold a Jeep Cherokee to a nice lady who came from out of town to get it, and now we find that the Jeep is billowing steam on the side of the road, stranding the nice lady and her regrettable purchase there.

This is a genuine shitshow, so we may as well get some clicks out of it at least, right? Also, we have a Full Disclosure policy here at The Autopian, so when we ourselves do stupid, unfortunate things or get weird rashes you can be sure that you’ll have a front row seat so you can really feel our pain and humiliation. 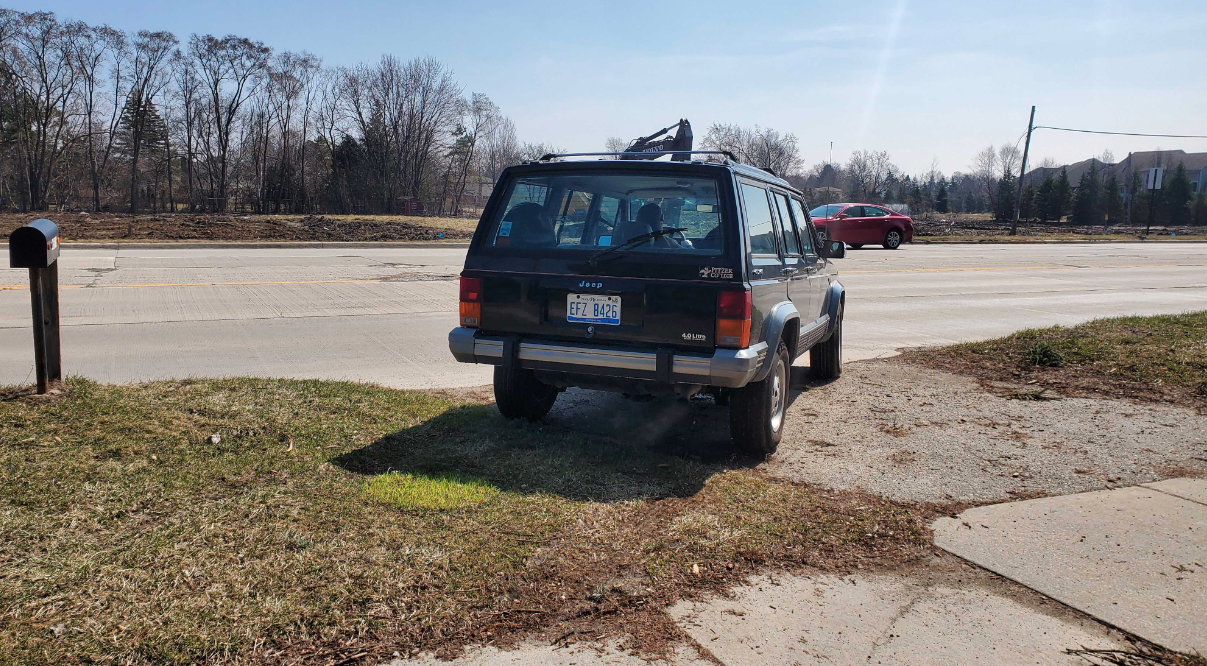 Very, very shortly after this picture was taken of David’s Jeep pulling out of the driveway, we know something caused the XJ to overheat, and the power steering–maybe the belt, maybe the pump itself–failed.

David has officially informed me he feels terrible this happened, and confirms that it’s both a buyer’s and seller’s worst fucking nightmare. David has also informed me that this is the same woman who sold him that perfect Land Cruiser that made it all the way to Seattle and back, and this is how David repays her.

UPDATE 2:32 PM: I can now confirm that David has told me that this was his “nicest” Jeep Cherokee, and he was conflicted about selling it. Just let that sink in a bit. 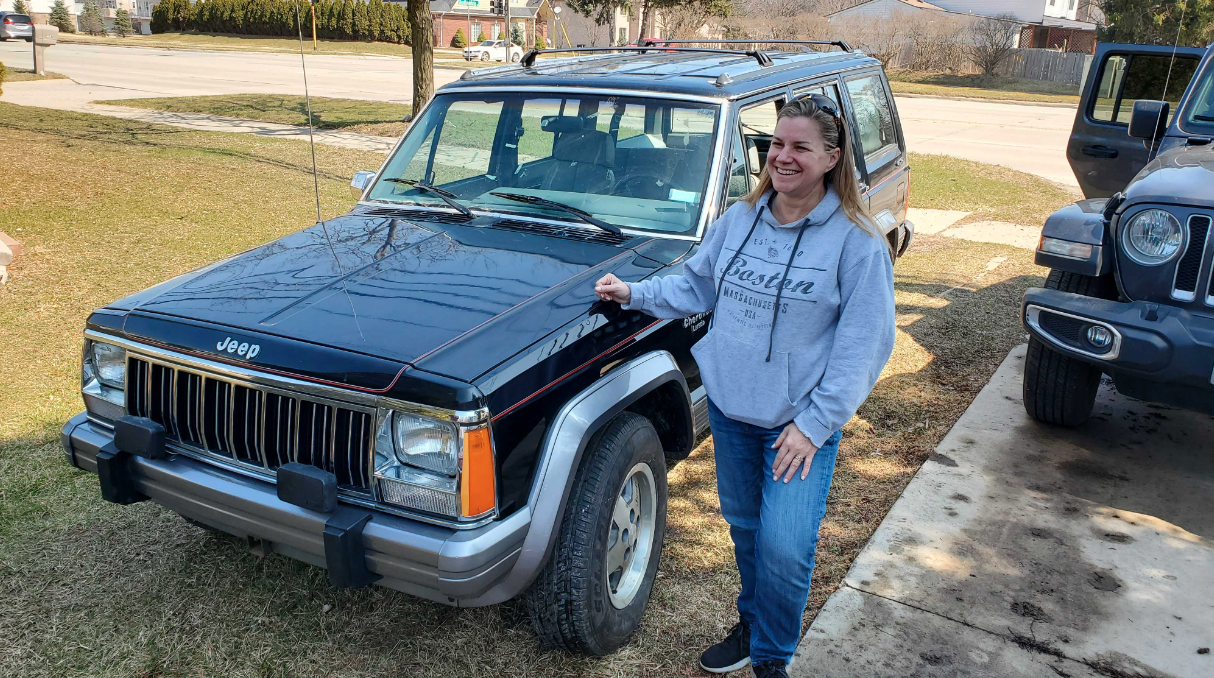 This is another picture of the Nice Lady before the breakdown. Sources close to David have told The Autopian that she was once the owner of this same Jeep, prior to David owning it. The Autopian’s crack team of news analysts have asserted with a 78.4% degree of confidence that the Nice Lady likely does not look nearly this happy at the current time, at her current location.

UPDATE 2:35 PM: David seems to be attempting to remedy the situation, but reports on the ground are scarce.

UPDATE 2:37 PM: Motorists in the Troy, Michigan area have reported seeing a crazed figure trailing a cloud of iron oxide dust behind him darting among highway traffic, emitting a haunting wail of pain and regret. We have not been able to confirm these sightings.

UPDATE 2:40 PM: A search of recent correspondence with David via The Autopian’s internal comm system has found printouts of missives from David that state that the woman who purchased the Jeep is “wonderful” and “does not deserve this.”

UPDATE 2:42 PM: Autopian researchers digging into David Tracy’s financial records have unearthed possible evidence that the money paid for the Jeep may already have been spent on some other shitbox. We are unable to confirm these reports as of press time.

UPDATE 2:44 PM: COMMUNICATIONS WITH DAVID HAVE BEEN RE-ESTABLISHED

We have received an image from David’s implanted neck camera showing that he is in his Jeep J10 pickup and proceeding to the parking lot where the Jeep’s new owner has managed to park: