Europe always gets the best of its domestic brand production. The Porsche 959, the VW S2 Scirocco, the Audi RS2 — hell any RS Audi Avant. The Germans just refuse to let us have anything nice, and honestly maybe we deserve it with how many awful soulless lifted hatchback appliances we are buying right now. Today it is my pleasure to share a small piece of my obsession and introduce you to one of the ones that got away: The Volkswagen Jetta GLI 16v Helios Edition. To begin we first have to look at the base model, the second generation Golf and Jetta.

The first-generation Golf was a beautiful design often copied by other manufacturers, and originally done by designer Giorgetto Giugiaro. The second-generation was re-done in house by chief designer Herbert Schäfer and was a marked departure, going bigger in most every direction, slightly slipperier, and ending up — in my opinion — the best looking ever.

[Editor’s Note: Welcome to “Special Editions,” a new series where The Autopian highlights special edition cars that you probably have never heard of. The first one comes from Tommy Wachhaus, who has been messaging me about his beloved Helios for many months, so it’s time to finally publish it. Thank you Tommy! If anyone wants to submit “Their holy grail,” feel free to email tips@theautopian.com! -DT]

The MK2 Golf And Jetta 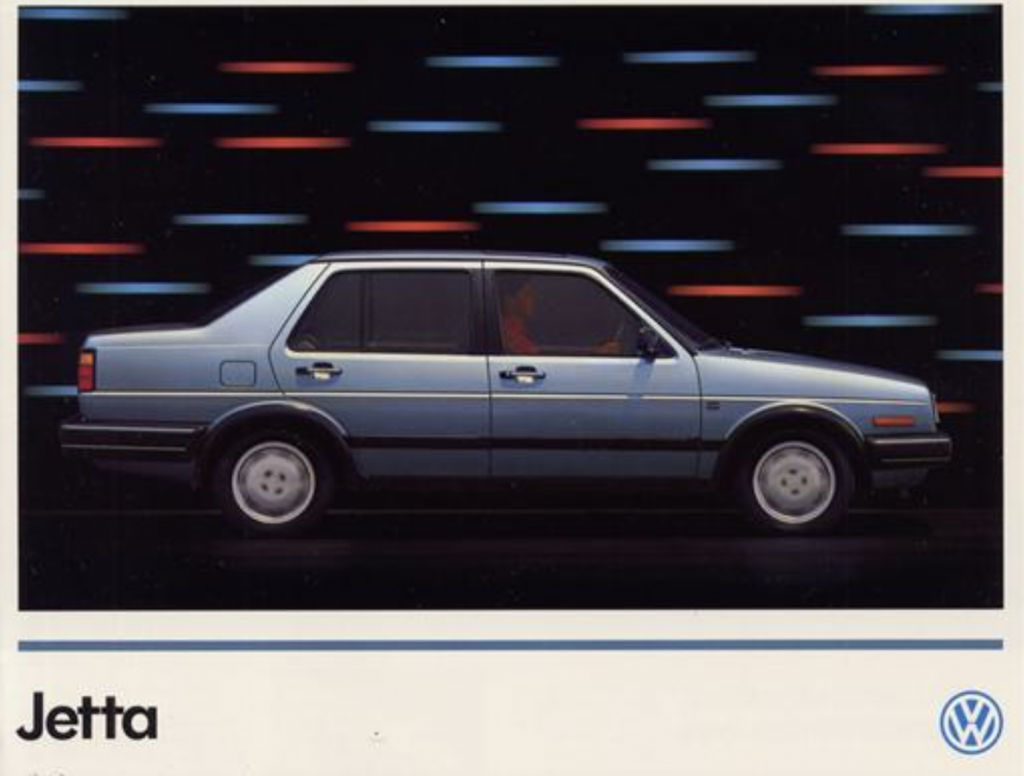 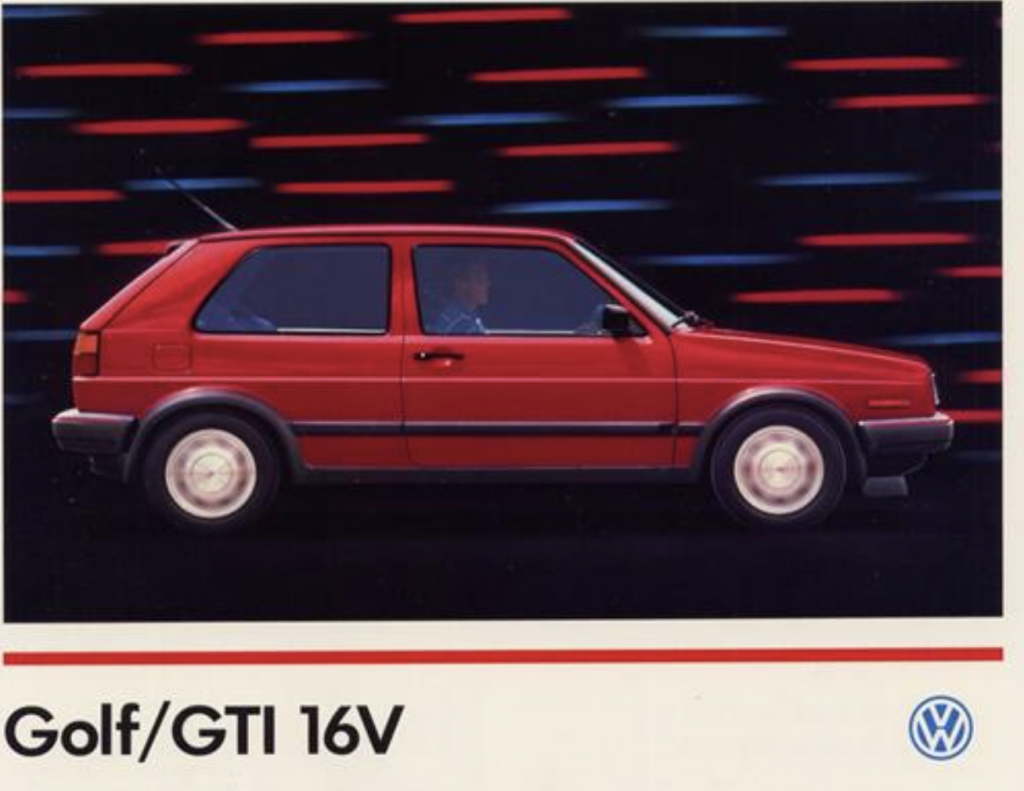 Original U.S. engine offerings for the second-gen Golf included a 1.6L diesel making barely more horsepower than Torch’s Yugo but with legendary reliability which could also be obtained with a turbo, which dropped 0-60 times under an hour. Most North American cars were equipped with a counter-flow 1.8L gas 8v four-cylinder that was respectable and good enough, though it was let down by the infamously difficult to tune Bosch CIS engine management, which involved performing ritual sacrifice, turning idle screws and making a pact with a demon of the nine hells and maybe your car would idle correctly.

Two years in VW realized it needed to re-create its original hot hatch GTI, and threw awesome interiors, golf ball shifters and an optional power bump to a 1.8L (later 2.0L) 16v DOHC engine producing 137 HP and 124 lb-ft of torque. While those numbers are not very impressive now and can be had from diesel city cars in Europe, for a 2500 pound car in the ’80s, this was pretty damn good. Coupled with shorter gear ratios the car felt rather quick off the line and handled well thanks to front independent MacPherson struts with lower springs and larger sway bars front and rear.

The Jetta was essentially just a Golf with a trunk grafted on in place of the hatch. Offered as a four door and my personal favorite configuration a two-door sedan, the Jetta regularly outpaced sales of the Golf platform in North America, and the natural progression was to offer luxury and sporty trim levels of the Jetta. This led to the GLI, a GTI in Jetta form, which was introduced in 1986 alongside its sporty hatchback sibling. There are other notable trim levels in the Jetta and Golf lineup like the 1988 Jetta Slalom which was introduced to celebrate the Calgary Winter Olympics, but those are topics for another article entirely. 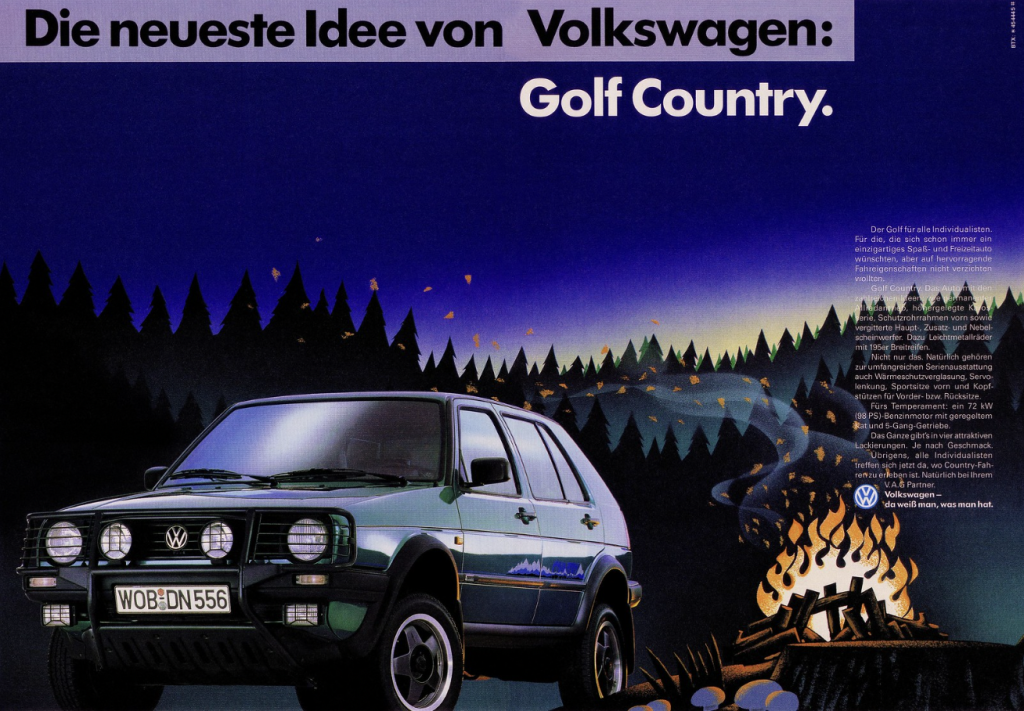 The real “screw you you America” came shortly after the GTI’s introduction with amazing machines like the Golf Country (shown above), a syncro AWD lifted hatchback 20 years too early with awesome ’80s flair and real off-road prowess. 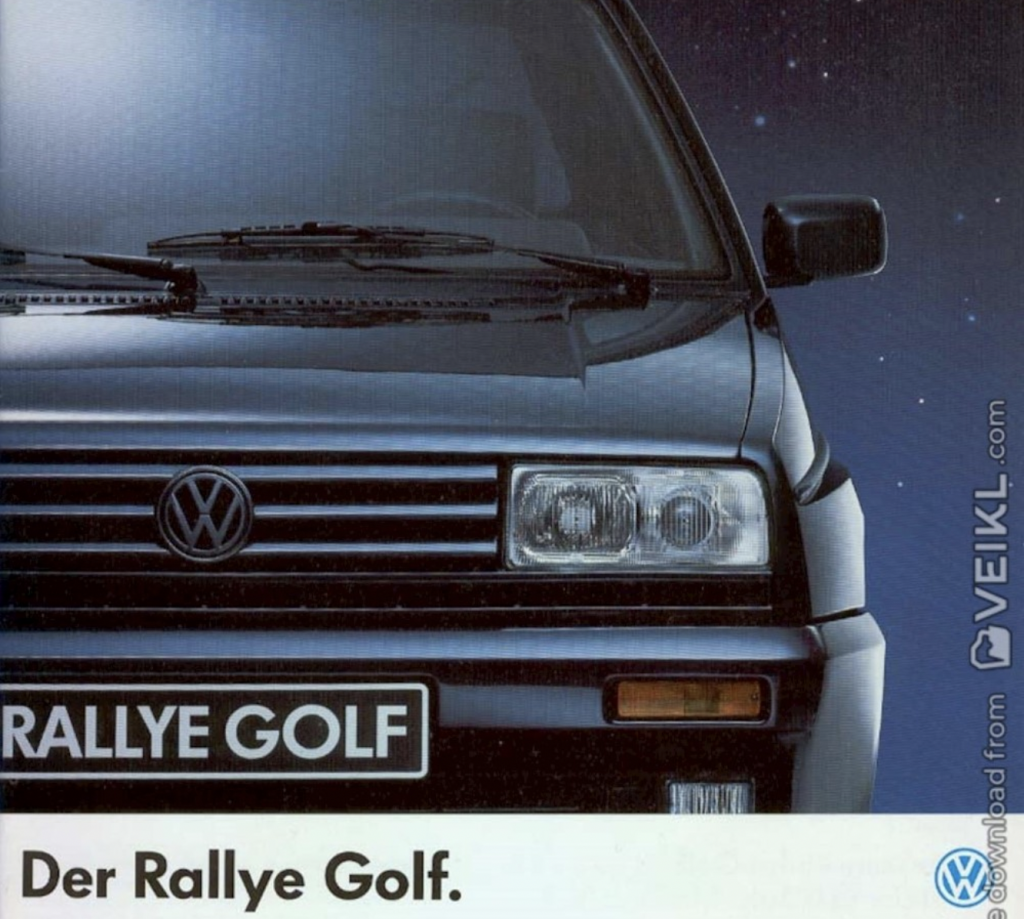 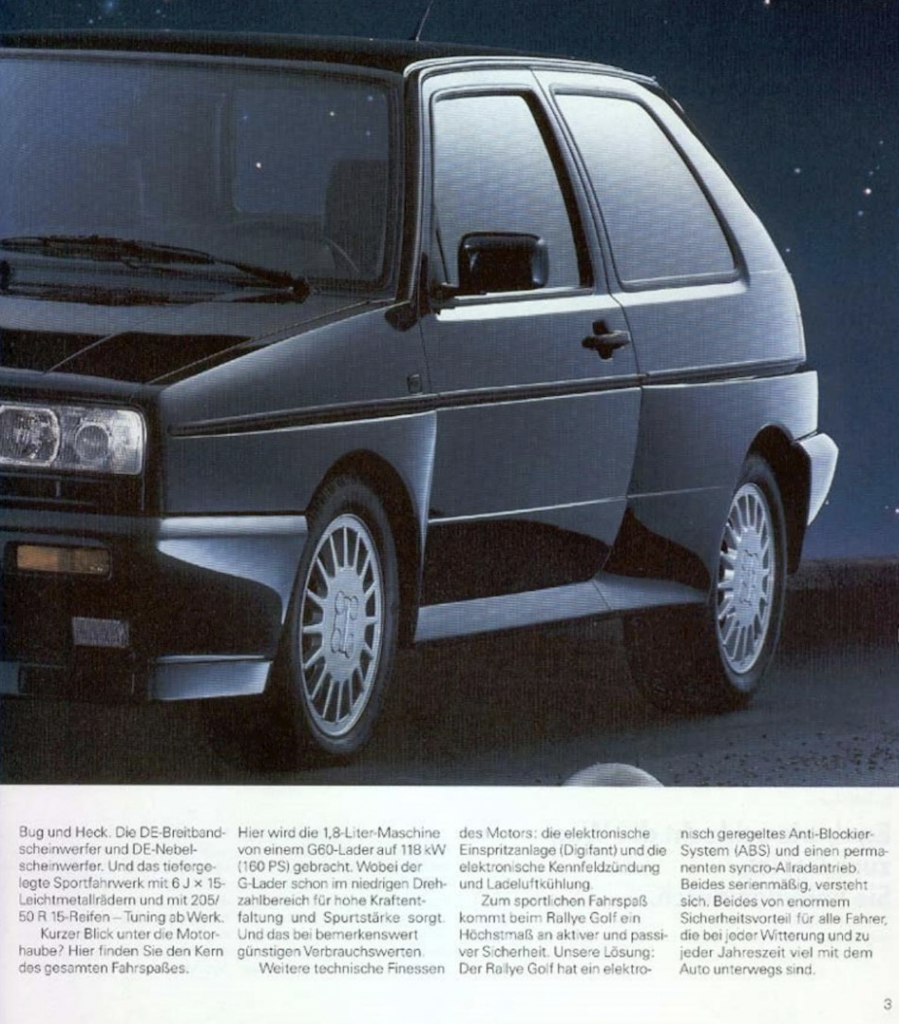 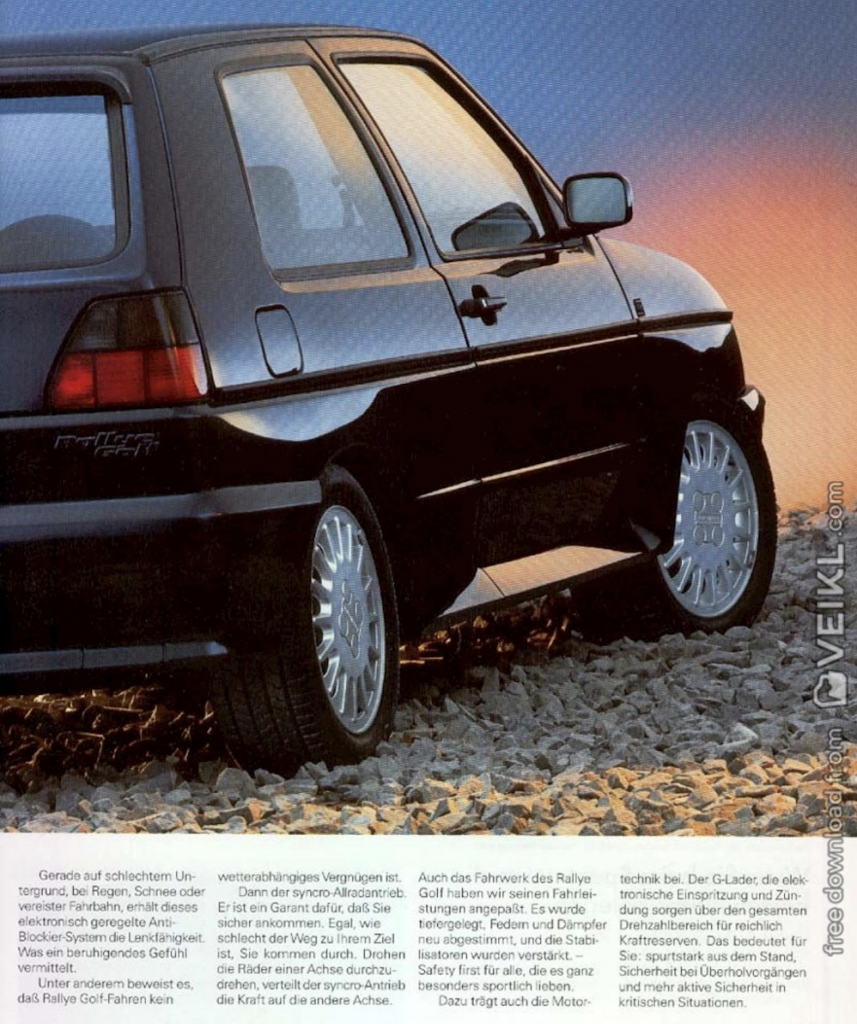 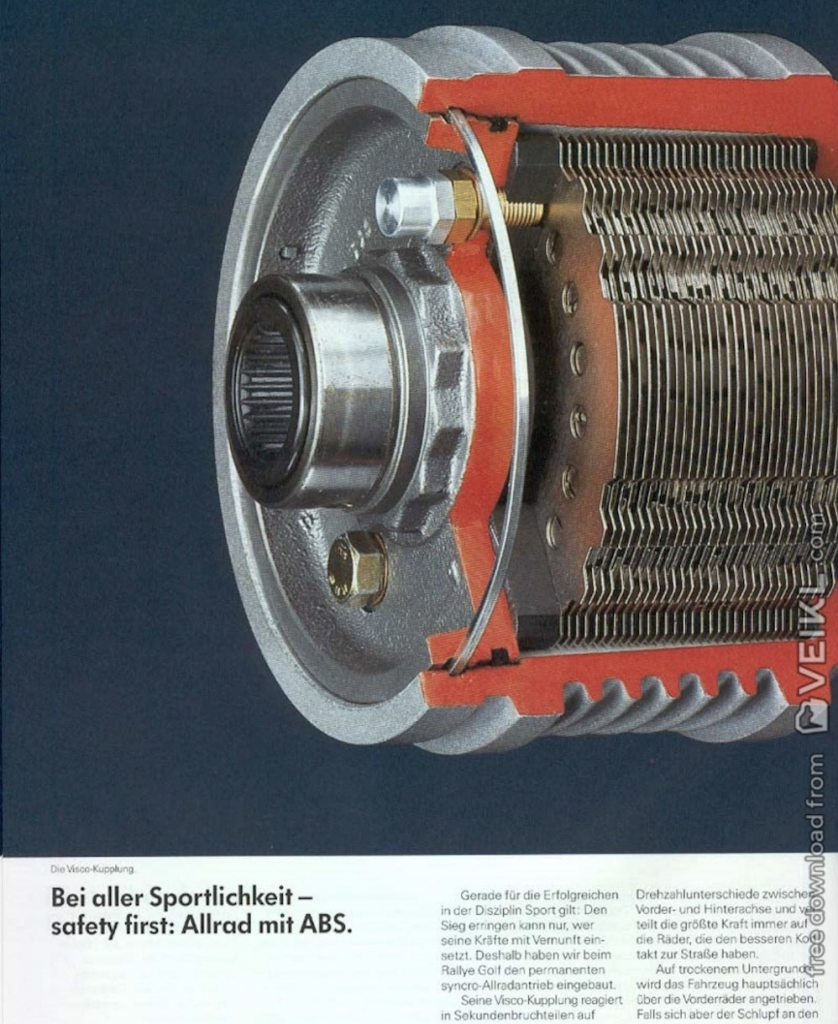 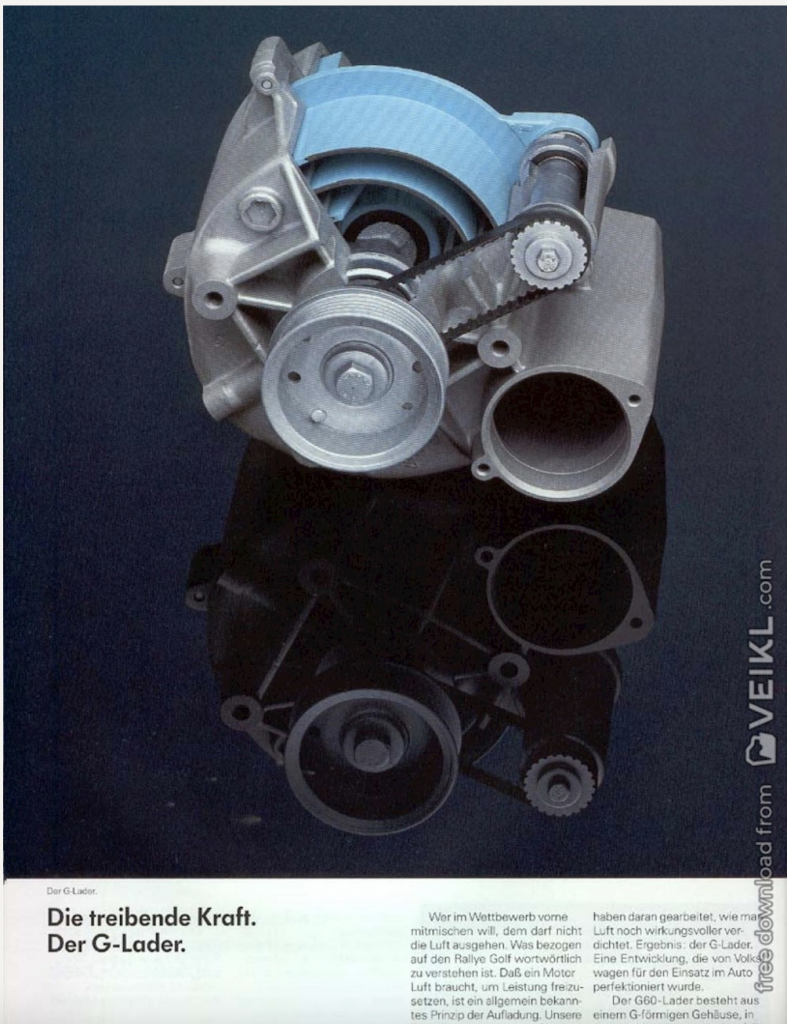 Then came the “gotcha” Golf Rallye (see above), which is rumored to have almost made it to North America but for the death of VWOA executive James Fuller in a plane crash. It was built on the same syncro platform but with a factory wide body kit (in the same vein as the E30 M3) and a supercharged engine known as the G60, which would later be offered in the VW Corrado in North America. It was seriously quick and, while actual rally success was limited, it remains one of the most sought-after homologation unit cars for VW enthusiasts worldwide.

There was also the sleeper version, the Golf Limited shown above, of which only 71 units were produced which combined all the best parts, syncro all-wheel drive drivetrain, 16v engine with a G-Lader supercharger, ABS, a sweet interior and base model golf looks to make an ultimate sleeper which was only sold to VW executives and management. The limited was the most power per pound of any car VW made until the introduction of the Golf R32 in 2004. Europe wins again. 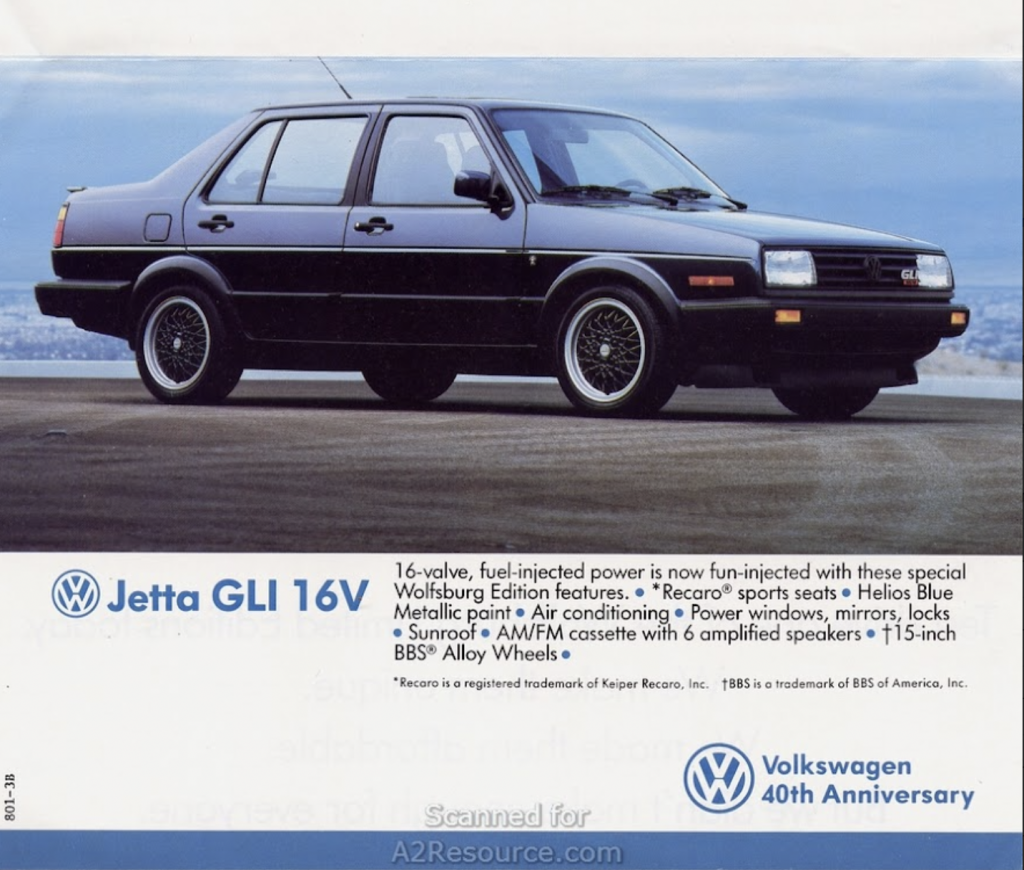 The lone glimmer of hope for the North American market emerged in 1989, the Jetta GLI 16v Helios. The GLI featured all of the standard GLI features: the 1.8L 16v engine, BBS RA wheels, and some of the most comfortable Recaro seats to ever hold my fat ass, but there was a tweak on many of these features. Where the GLI had silver BBS wheels the Helios had the basketweave centers beautifully color-matched. T

The Recaro seats, rather than being grey cloth or a mix of cloth and black leather (trophy Recaros), were resplendent in tones of blue, grey and finished in leather. And speaking of color, the namesake of this model — a beautiful metallic blue paint that depending on lighting conditions can appear navy, purple or even black — is among the best car paint colors out there. 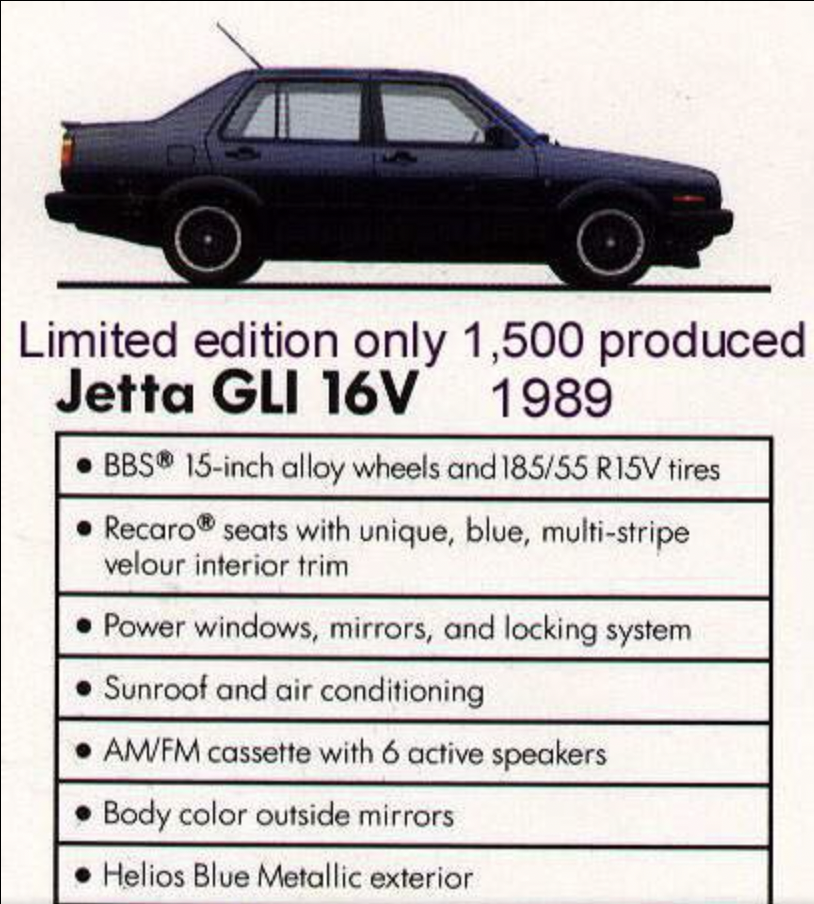 There were really only two options that could be checked on a Helios GLI: cruise control and ABS. ABS in 1989! While VW had begun placing ABS as an option on its flagship B3 Passat back in 1988, this was an unheard-of technology in the economy car market at the time.

So why does anyone care about a special paint color, some fancy trim and slightly ahead of the curve technology? Because there were only 1,500 ever produced. Of those it is unofficially known that only 250 had both options and I owned probably the worst example a back in 2010. These beautiful cars sadly died off rapidly in the early to mid-aughts and there are very few remaining, mostly in the garages of enthusiasts. Collectively we became obsessed enough to create a registry back in 2007 and actively watch the ones that change hands. While values have been increasing, none has quite reached the Hagerty’s estimated retail value. 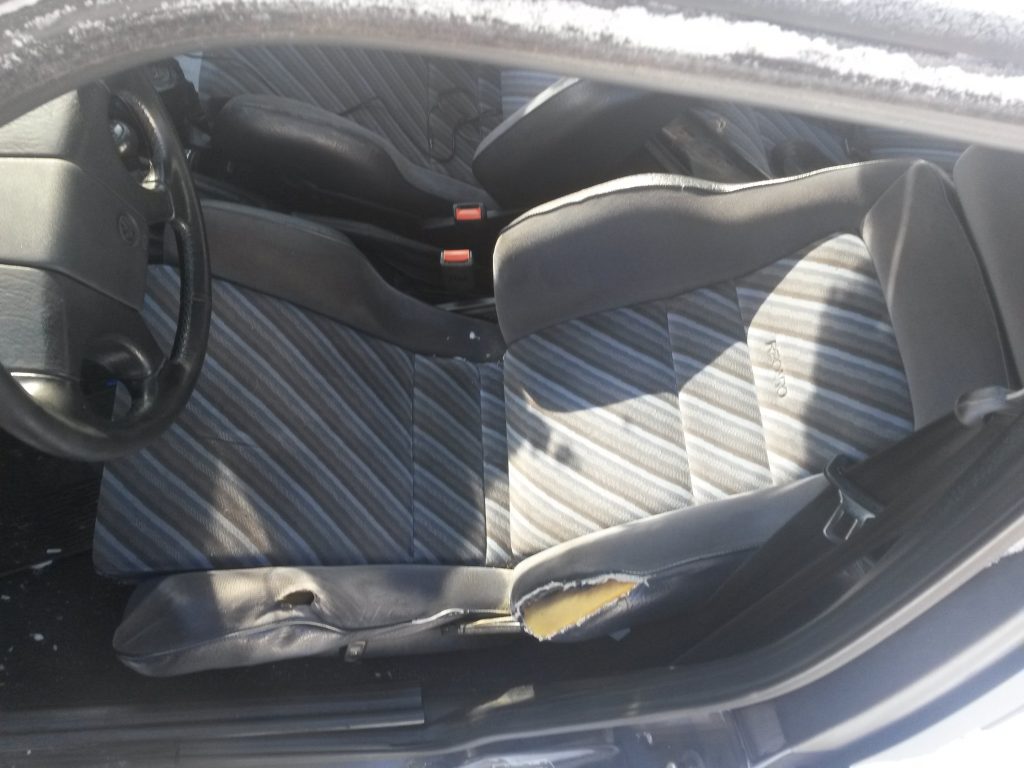 The VW Jetta GLI 16v Helios is more than just a trim level, it represents a truly unique departure from all the good cars go to Europe and offered something truly unique to the North American market. It is also further reason for me to kick myself in the ass as I used to own two of them and sold them shortly before everyone gave a shit.

Images from: Tommy Helios and VW (scans from a2resource/Jason Bertrand).

Read All My Posts »
PrevPreviousThere’s A Chance European-Made EVs Will Get U.S. Tax Credits After All
NextThe U.S. Version Of The Volkswagen ID.Buzz Retro Electric Van Is Going To Get Longer And FasterNext